Tycoon Games: Village City – Island Sim Life 2 is an urban gameFamous and lovable from Sparkling Society for Android, which is offered for free in the Android Market, and at your request, its latest update, along with the mode with unlimited money, has been released for download and is in front of you. In Tycoon Games: Village City – Island Sim Life 2, as a capitalist and with a lot of capital at your disposal, you build a small town on the island and expand it enough to become a metropolis! You have a lot of work to do from expanding your city to keeping the people of the city happy, managing the public transport fleet and…! You will start by building a house for the people; After that, you can build recreational buildings or establish urban services to satisfy them! With the construction of new buildings, new jobs will definitely be created; More jobs means more employees and more income from the place of taxes you receive from them! Tycoon Games:

Games Tycoon Games: Village City – Island Sim Life 2 To date, nearly 1 million times by Android users around the world downloaded from Google Play and managed to score 4.1 from 5.0 gain! You can first view images and video of the gameplay and finally, if you wish, download it with one click from Usroid high-speed servers . 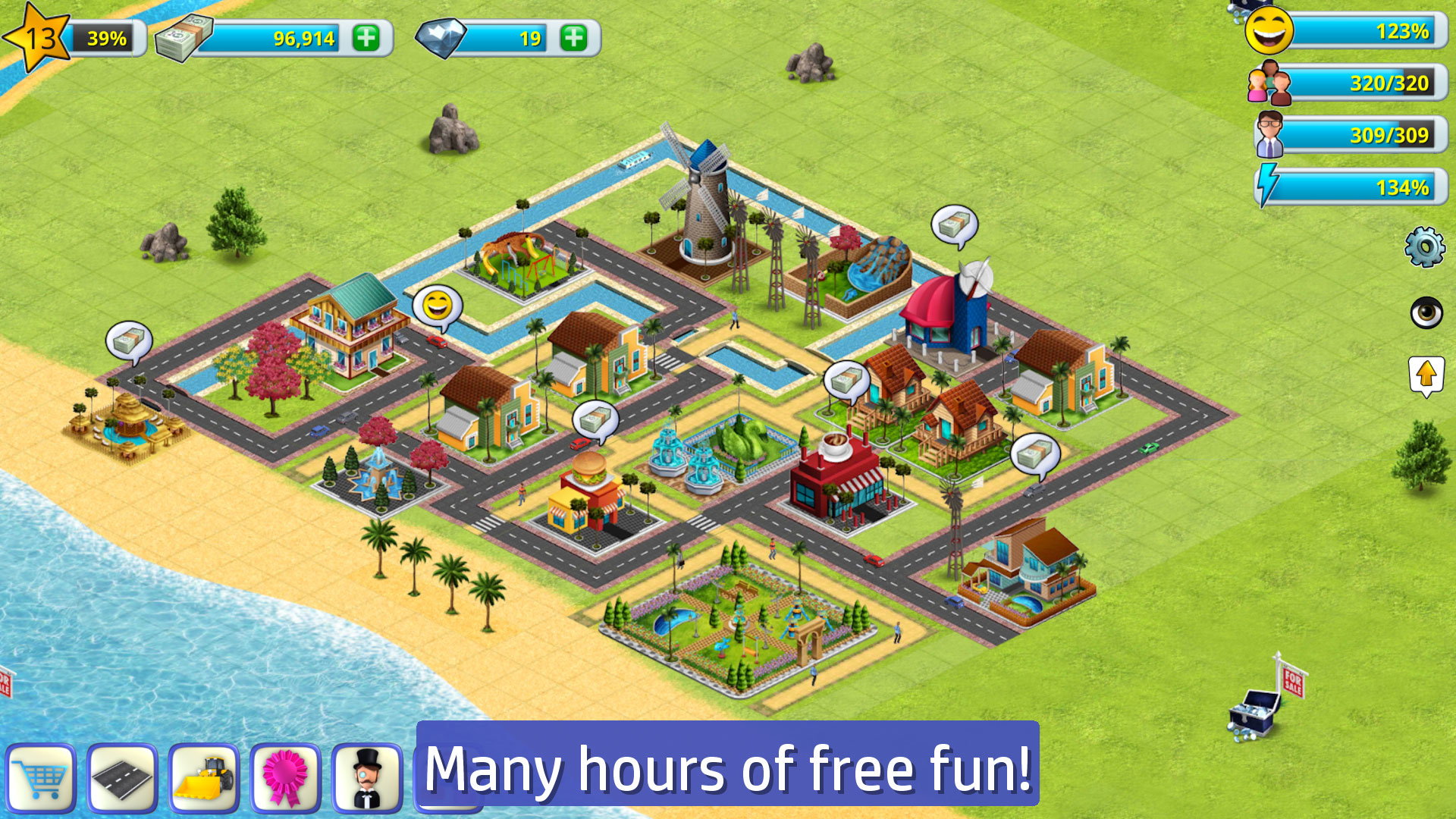 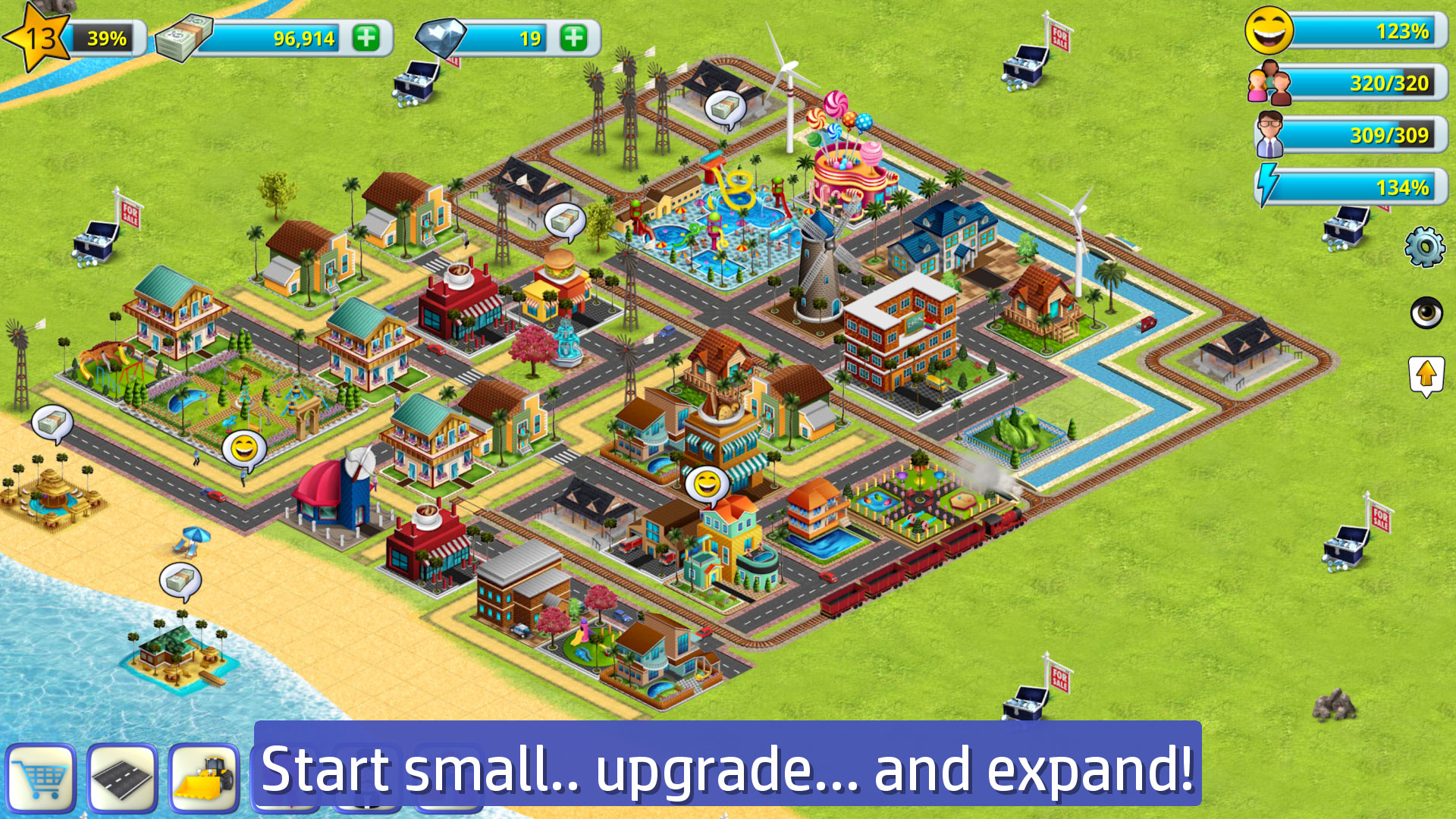 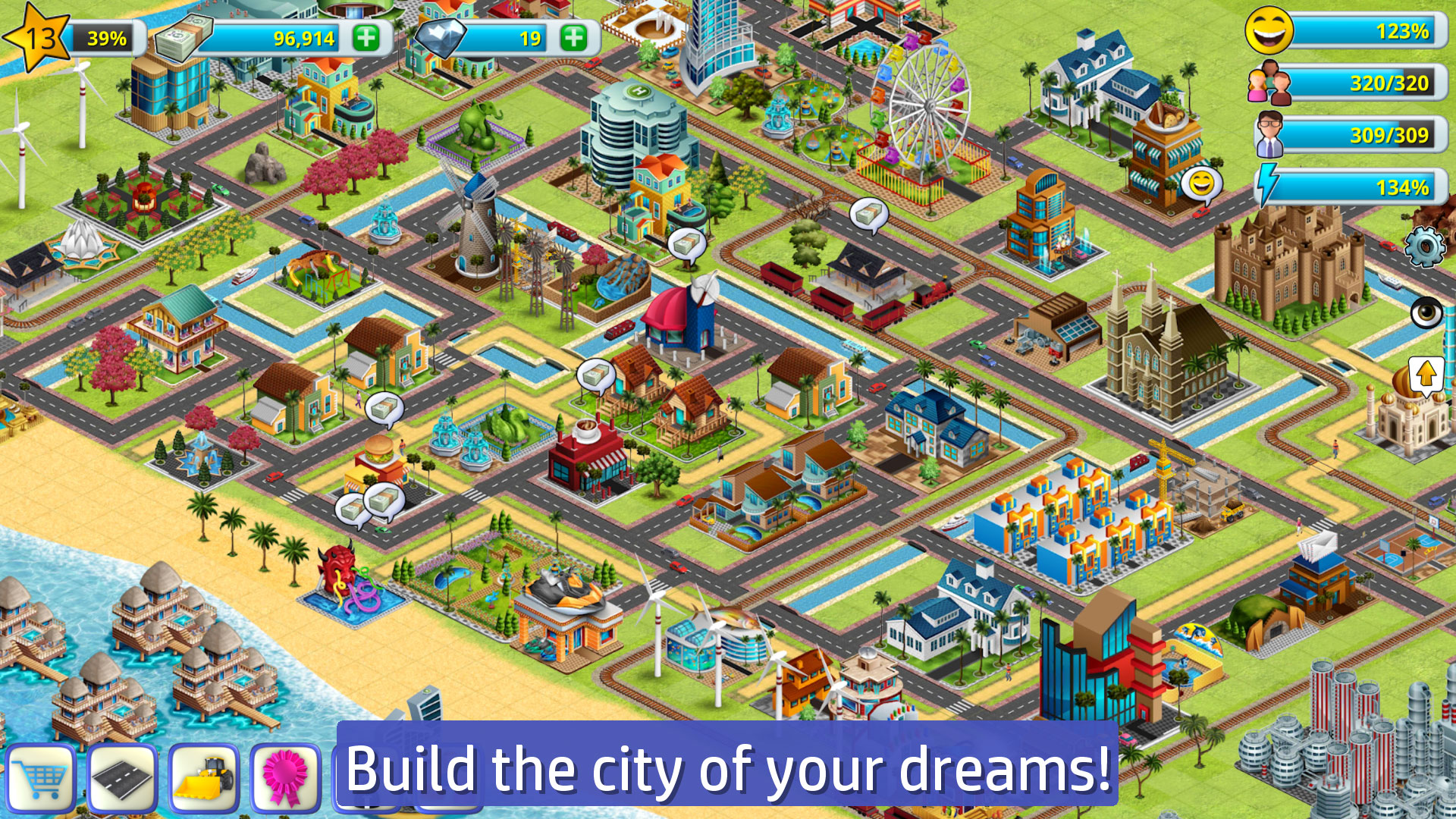