Type II: FPS TD v1.1.3 – Action and very interesting game “Type 2” for Android with data + trailer of
the purchased version of the game for $ 5.99 Dedicated to you dear friends
tested with offline performance

Type II: FPS TD – Type 2: FPS Tower Defense is one of the most different and interesting Android games of recent years, which is produced in the style of action games and has been released for $ 5.99. Scorch Game Studio has been responsible for the development of this game and has released it for both Android and iOS operating systems. Usroid for the  first time and as the first Iranian websiteIntroduces this beautiful game to serve you dear ones. Type II: FPS TD is a different, new and unique title that combines the style of Tower Defense games and first-person action games (FPS) to create an awesome game. Along with this rich and different gameplay, in this game you will experience very high console graphics! The game takes place on a planet far away from another galaxy. Where it is 40 light-years from Earth. On this planet where advanced creatures like humans live, you have to act as a military group to protect several targets and prevent enemies from approaching and crossing the specified borders! To do this, in a first-person shooter, you have to shoot at enemies with heavy and powerful weapons or bomb them with advanced drones! Your task is not to allow the enemies to cross your borders and territory under any circumstances and reach important and vital goals, otherwise you will be a loser. Just like mostGames for TD game Type II: FPS TD also have to put the defensive towers of different along the way, but the main difference with other tower defense games is that only a part of the gameplay of this case And the main part is the control of an advanced war machine by yourself so that you can directly target the enemies by aiming at them and destroy them by shooting at them!

Type II: FPS TD is a versatile action game like you’ve probably never seen before. This game includes several styles, including action, strategy and TD at the same time, and the prerequisite for success in its stages is your familiarity with all these styles. There is no IAP or in-app payment system for this game and you just have to use your professional skills in winning the game. Now you can download the purchased and complete version of this game for free from Usroid and experience an interesting action title on your Android device.

– Download the data file and decompress it. Copy the com.scorchgamestudio.type2 folder to the Android / obb path of the device’s internal storage. 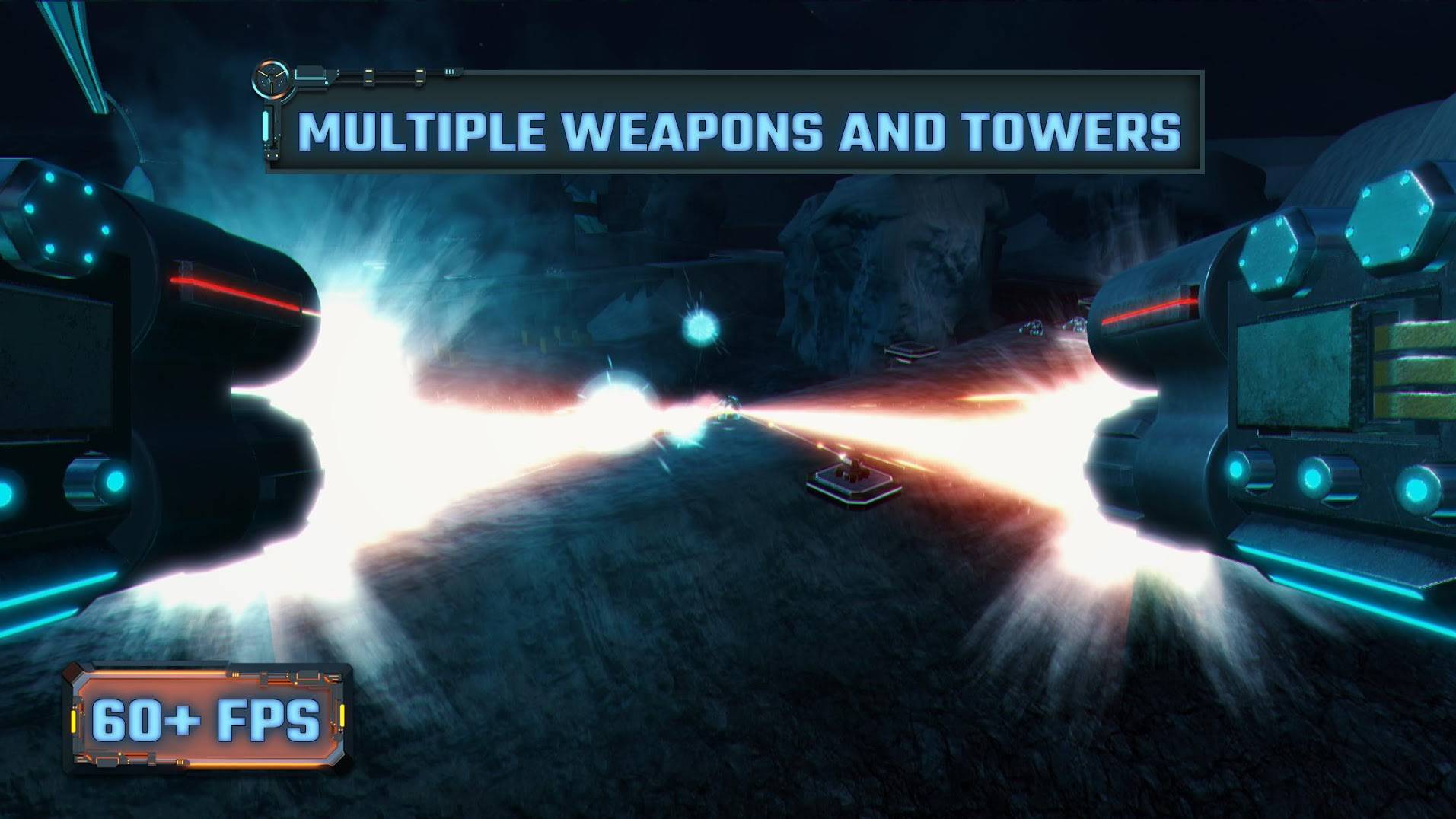 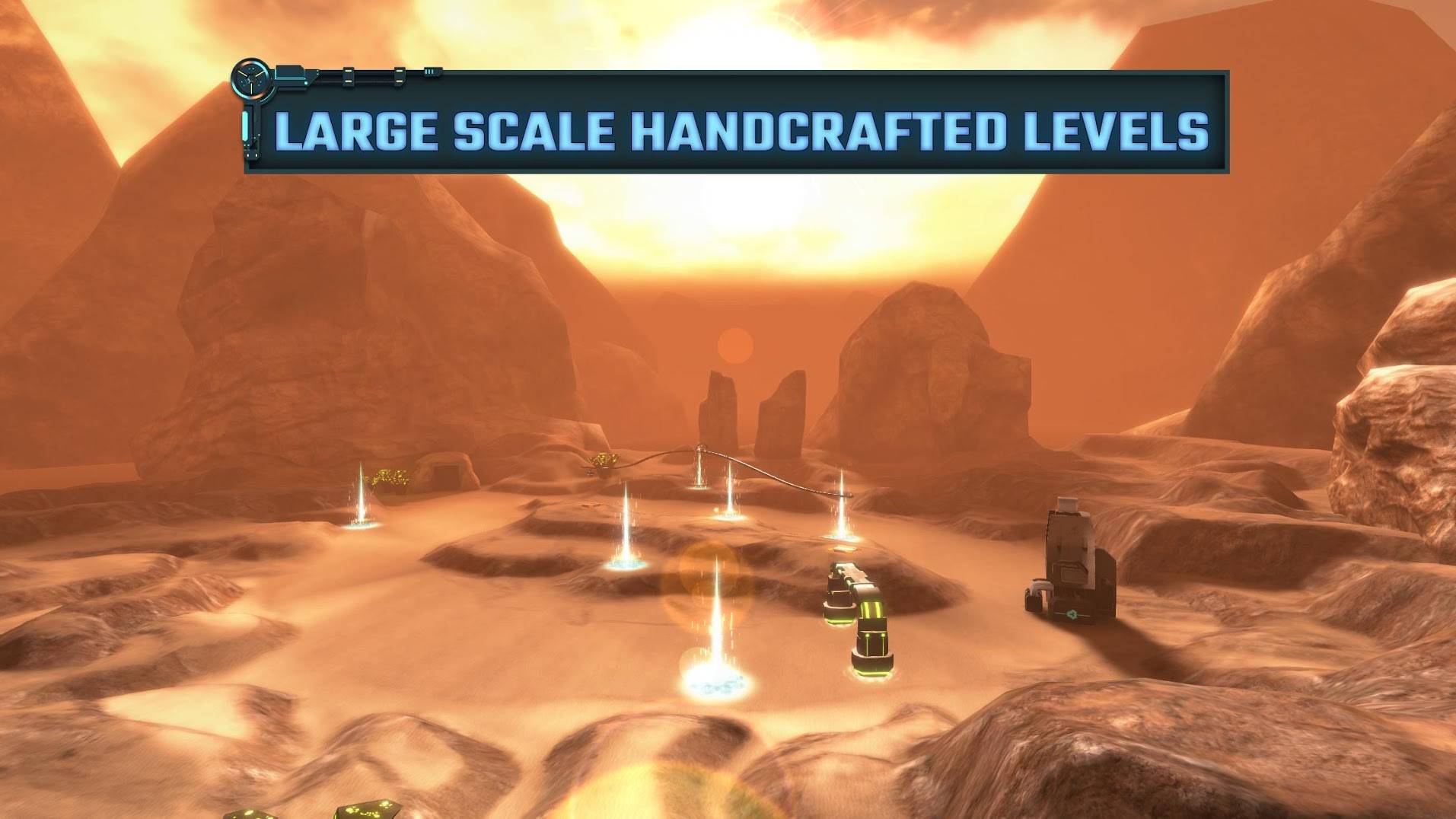 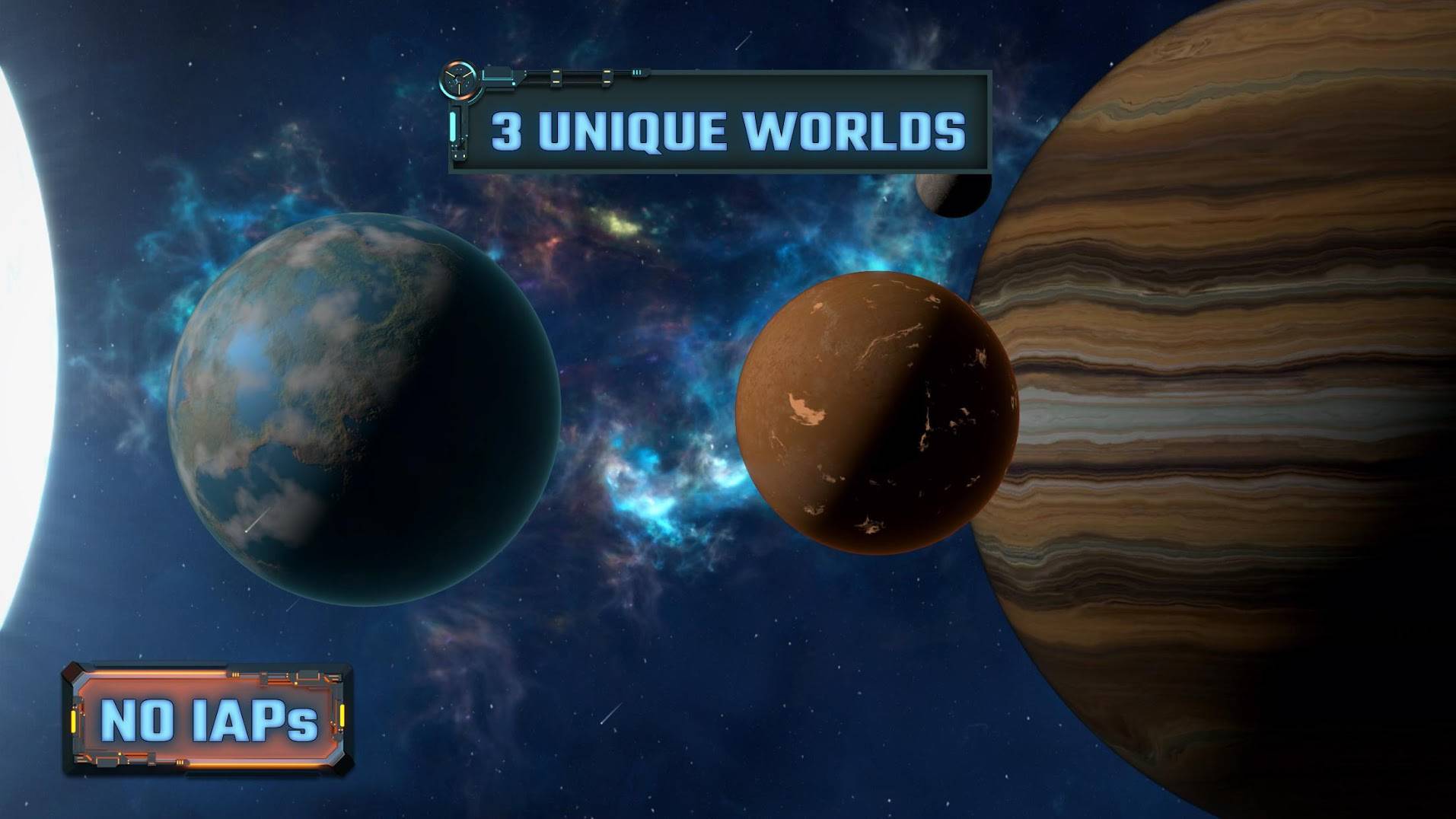 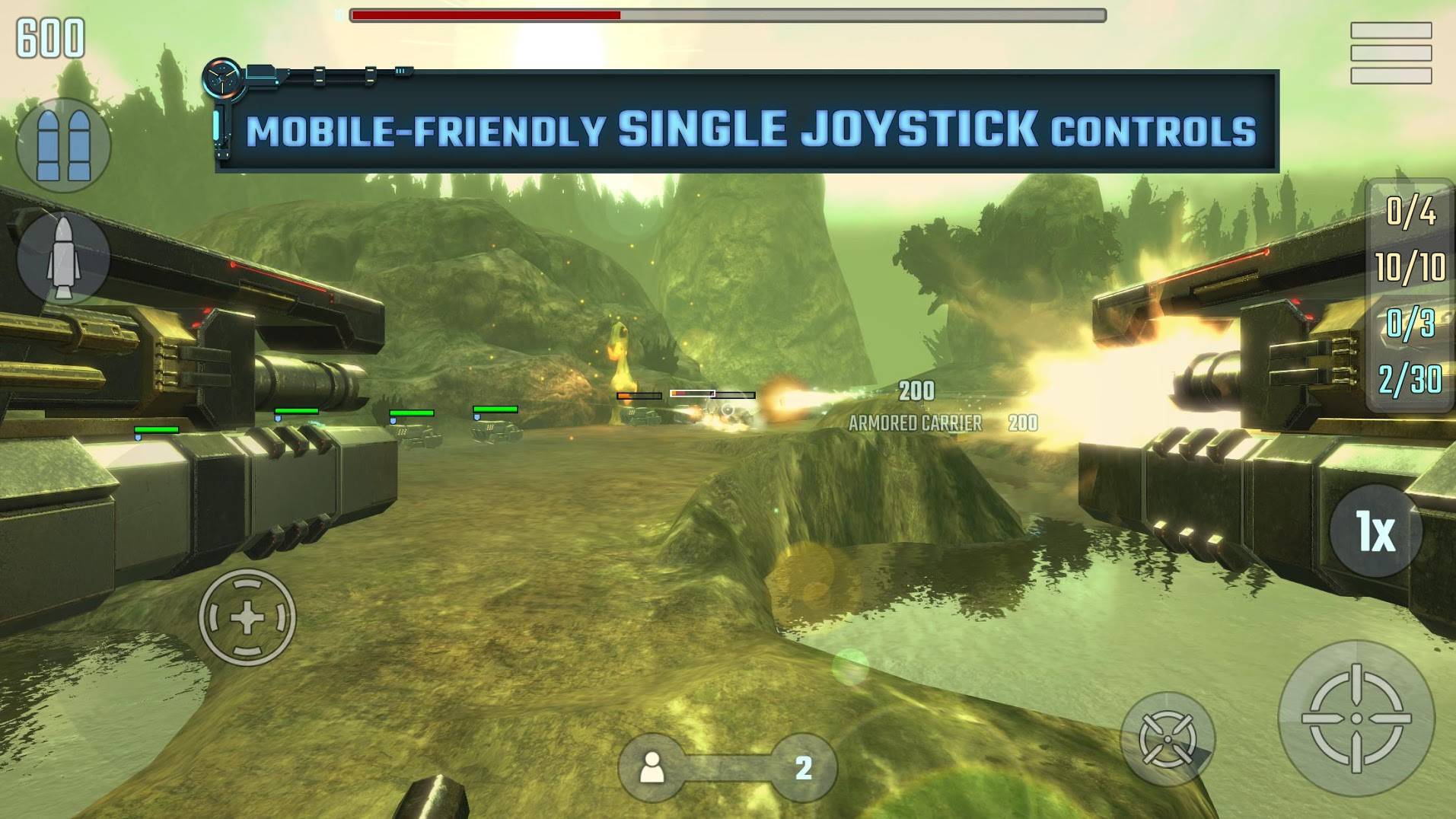 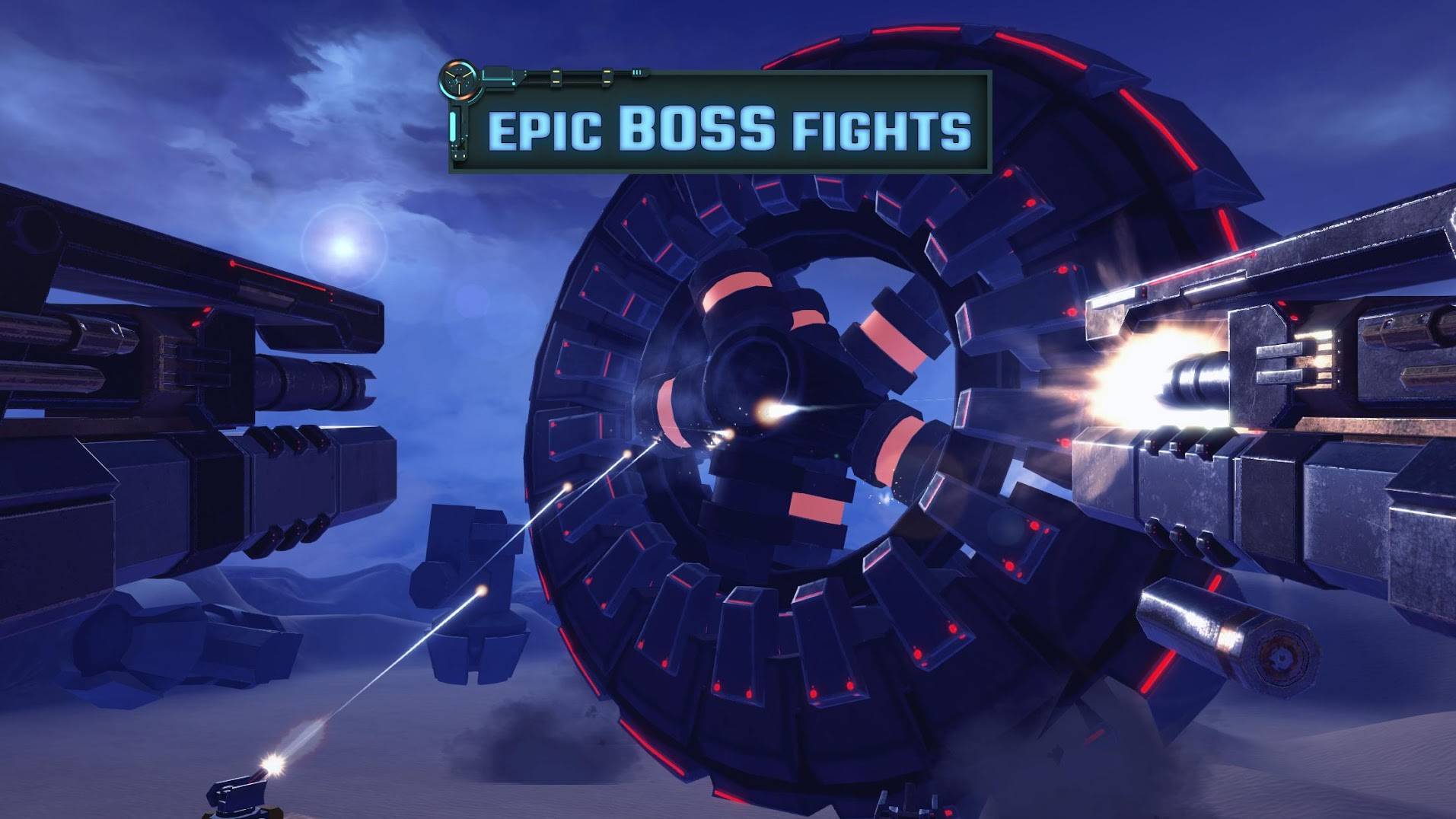 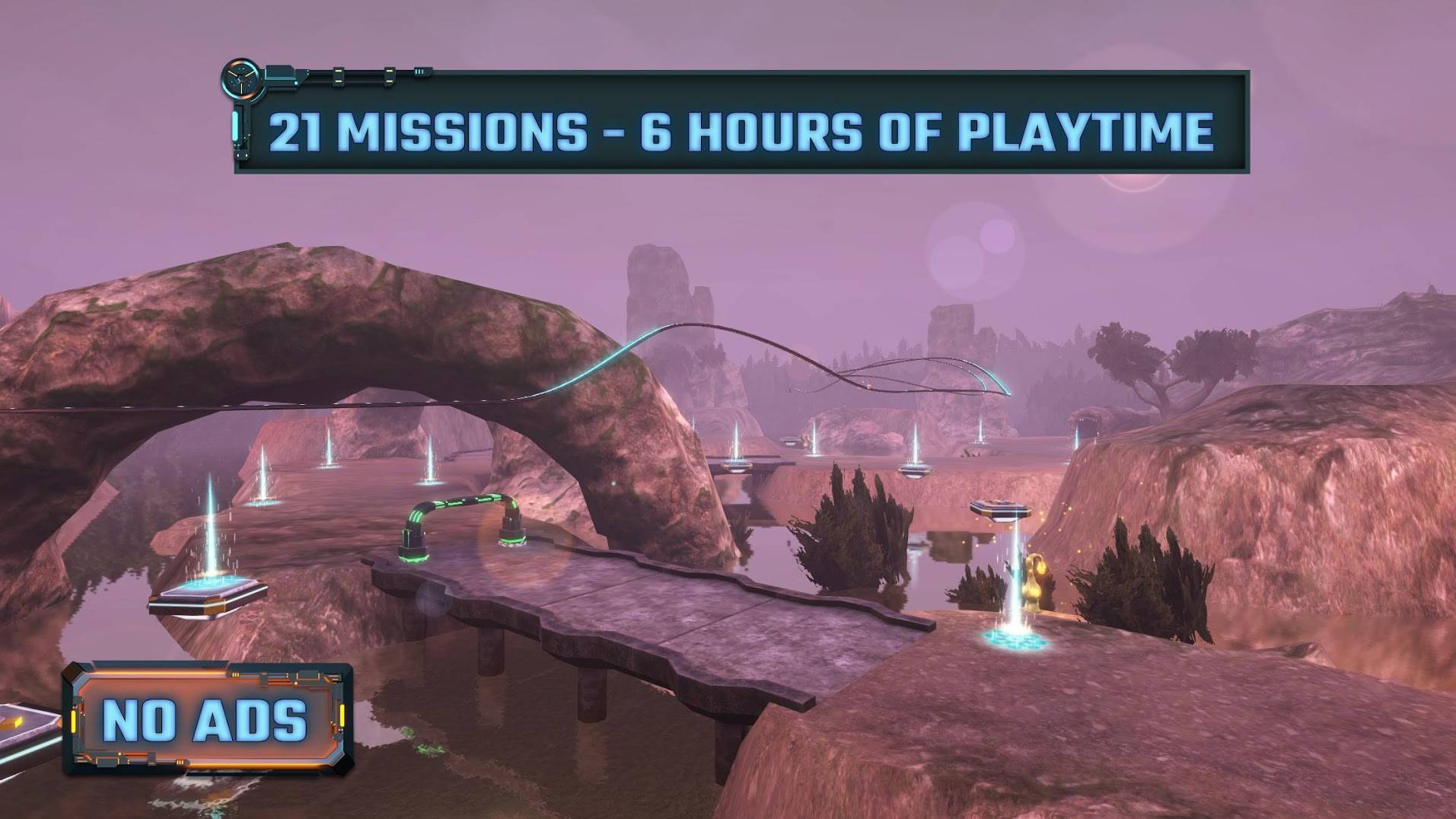 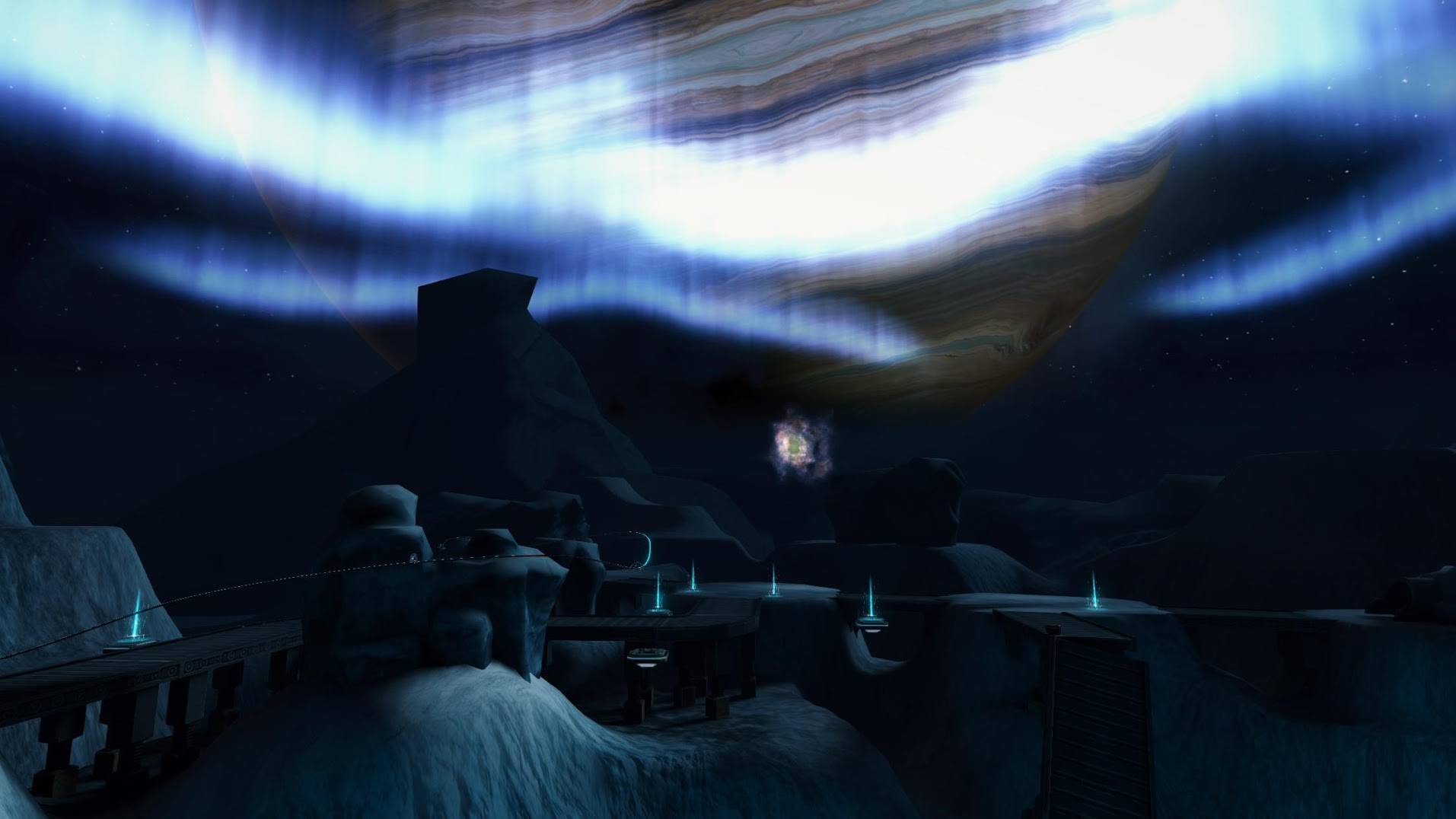 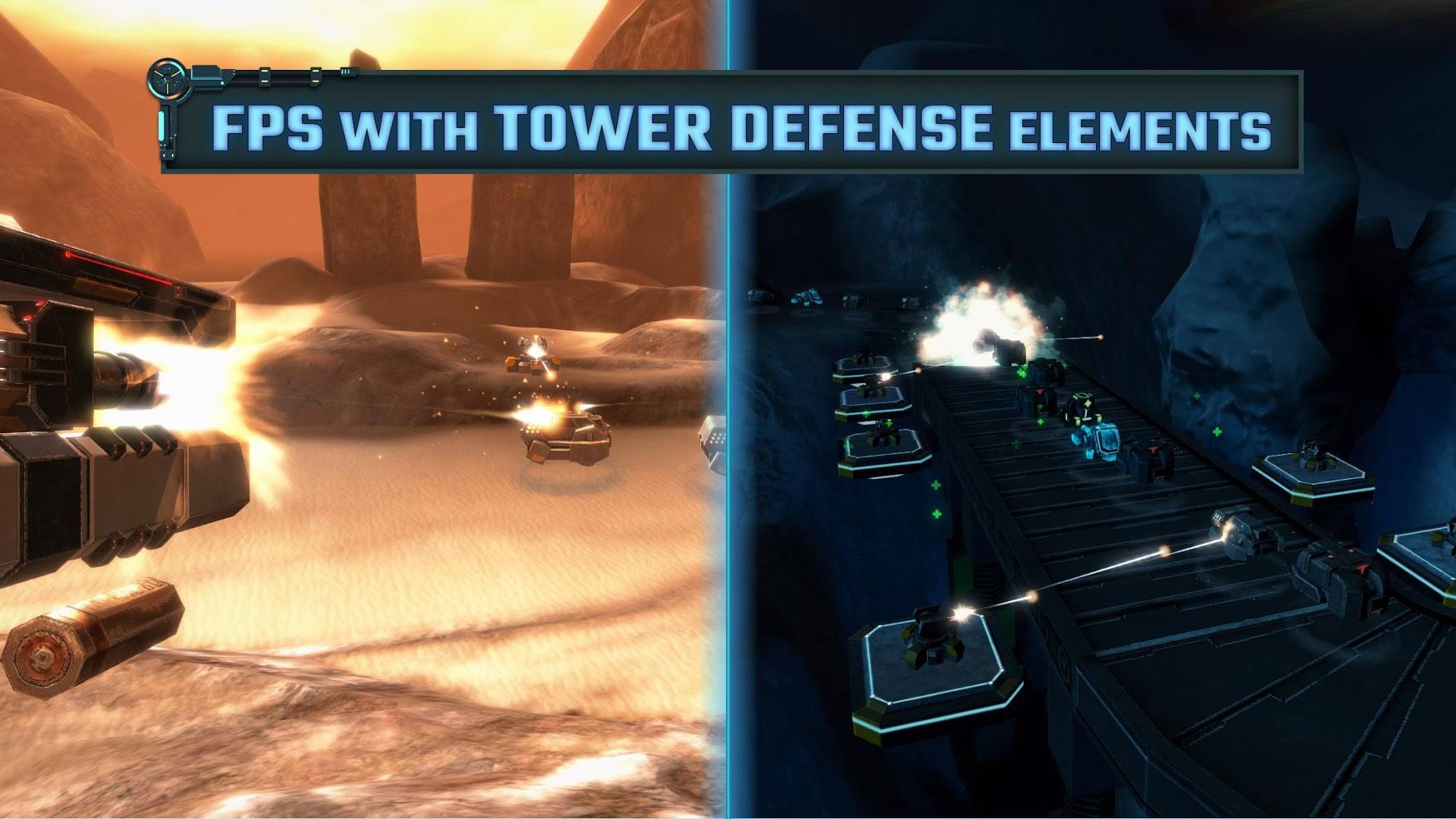