Users of Android smart devices use virtual keyboards to write texts and communicate with other users. All smartphones have their own keyboards by default to meet the basic needs of users. But as you know, typing texts with these default pages is time consuming and not fast enough. The above issue has caused users to go to the side keyboards that Usroid website has introduced the best of them so far and provided them to you dear ones. Typewise Keyboard PRO LifetimeIt is the title of a smart and feature-packed Android keyboard application developed by icoaching gmbh and published on Google Play. With a great dynamic design, this keyboard helps you increase your typing speed and gain new experience in this field. One of the most important features of this startup is the hexagonal layout of the letters, which minimizes typing error. The smart system also monitors all the words you type and corrects them quickly if there are any spelling mistakes. Unlike other keyboards on the Android Market, no unnecessary access has been requested from users, which has multiplied the security of the app.

Some features and capabilities of the Android Type Type Keyboard PRO Lifetime app:

The Typewise Keyboard PRO Lifetime app has been released by its developer for $ 32.99 with the help of a smart typing system, and has received a score of 4.0 out of 5.0 from Google Play users, which can now be purchased from the latest version. Get a huge database of Usroid website . 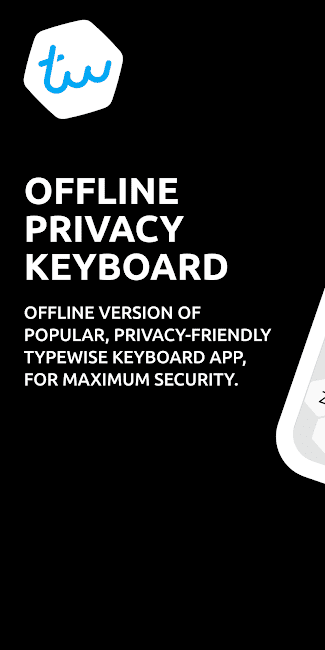 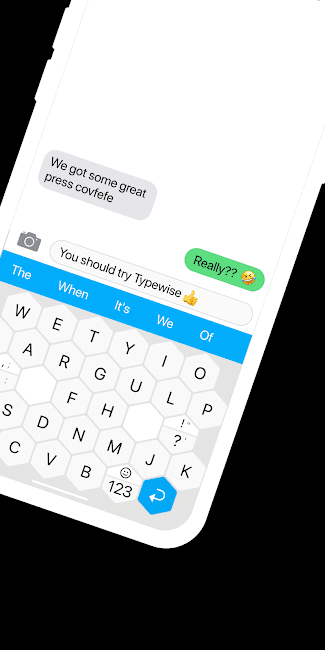 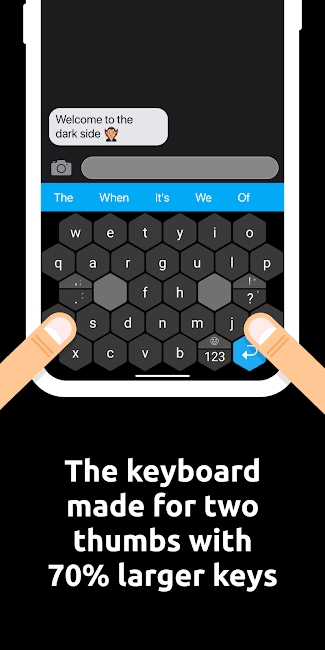 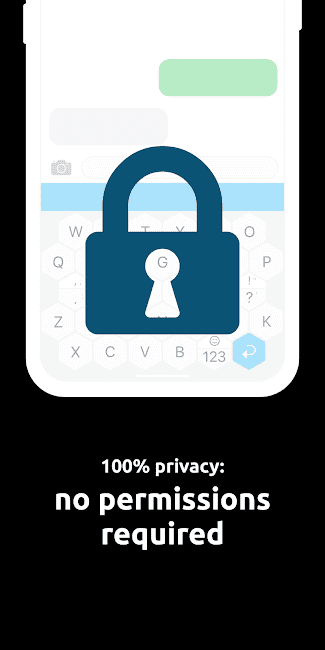 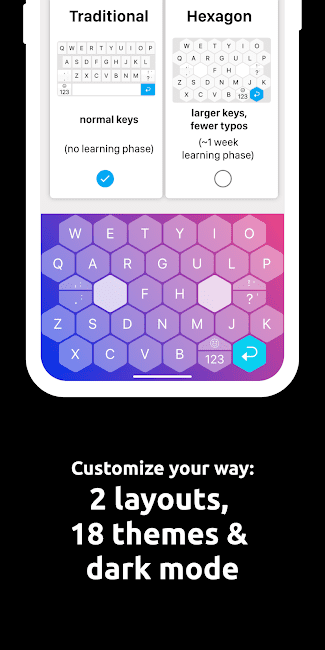 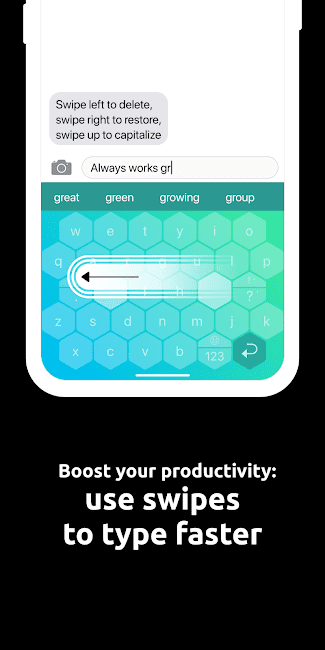 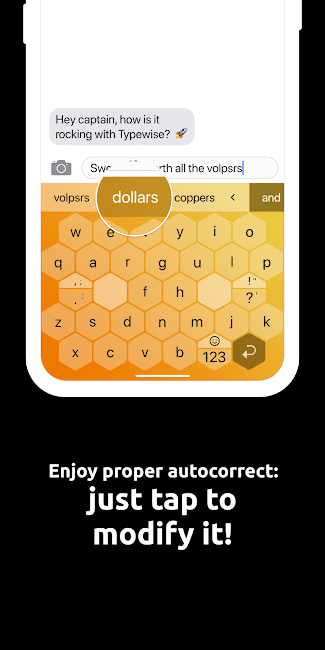 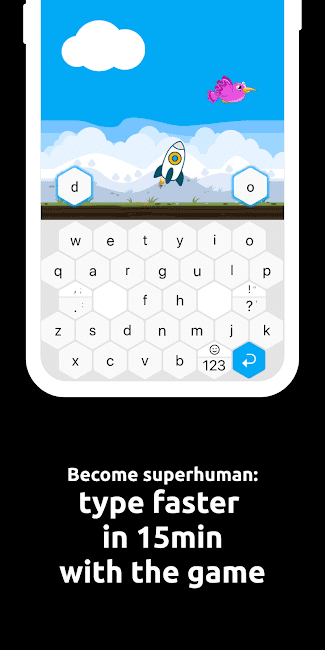