U Launcher Pro-NO ADS v1.0.0 – Fast, graphical and smart Android launcher application
Purchased and complete version of the program worth $ 1.99

Using a smart launcher, in addition to increasing the attractiveness of the screen, makes executing commands faster; In other words, it can be said that launchers have a direct impact on the speed of Android devices. Due to this issue, Usroid website has introduced several types of launchers according to their capabilities, and in this post, we want to introduce you to a full-fledged launcher. U Launcher Pro-NO ADSTitle is a fast, graphic and smart Android launcher published by Moboapps Dev Team for Android. This smart software with its various capabilities helps to give a special effect to the screen and make the most of its unparalleled speed. In general, the capabilities of this version can be considered as a combination of two light and three-dimensional versions of the same launcher, which you will be able to access with a simple search on Usroid. Personalize the various sections to your liking and connect if you need a huge database of quality themes and wallpapers. You no longer need any additional software to hide your apps, and the existing smart system helps you to hide your favorite icons if needed.

Some features and capabilities of U Launcher Pro-NO ADS Android application:

The U Launcher Pro-NO ADS app was released by its developer at a price of $ 1.99, taking advantage of its diverse set of features, and was able to get a score of 4.6 out of 5.0 by Google Play users, who can now purchase the latest version. Download from Usroid direct links ; This version includes all the features and you can use them without time limit. 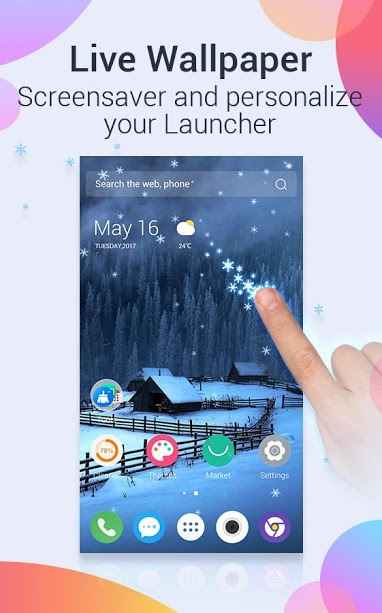 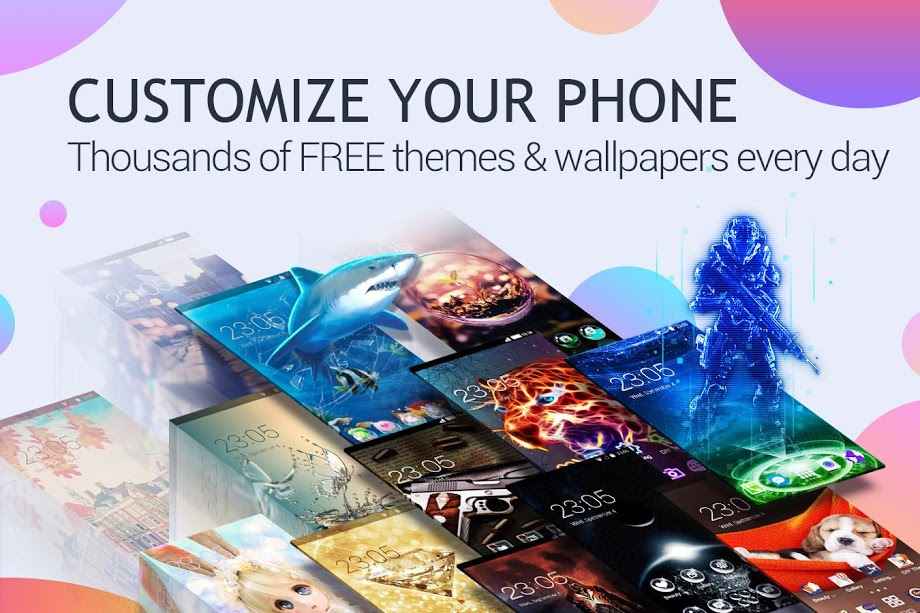 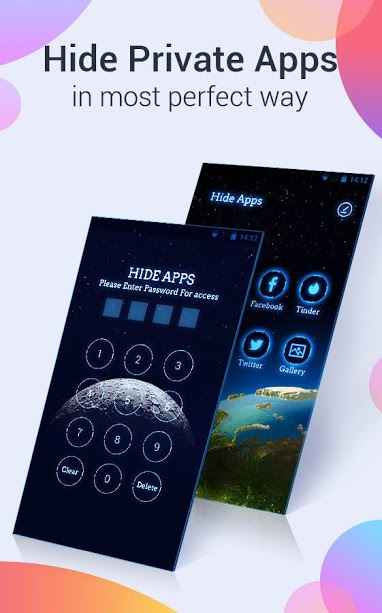 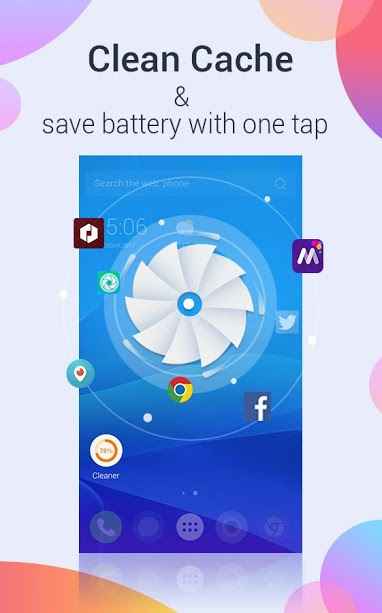 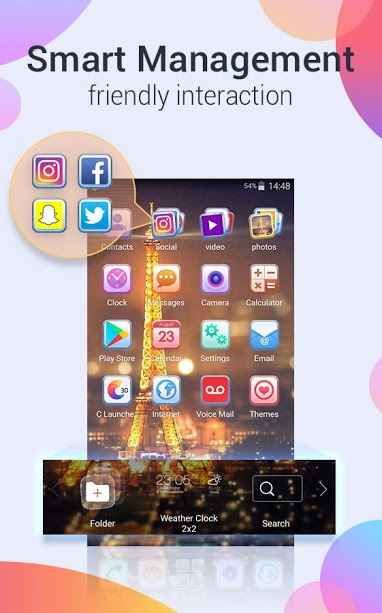 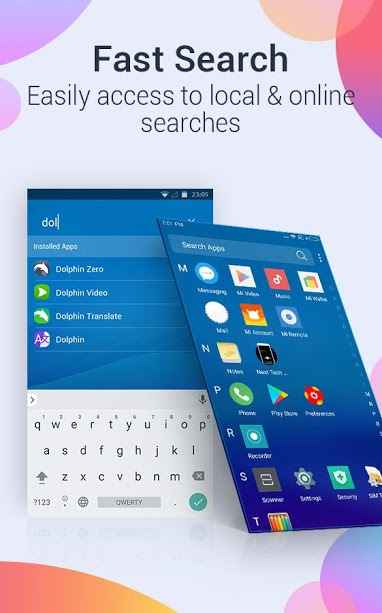 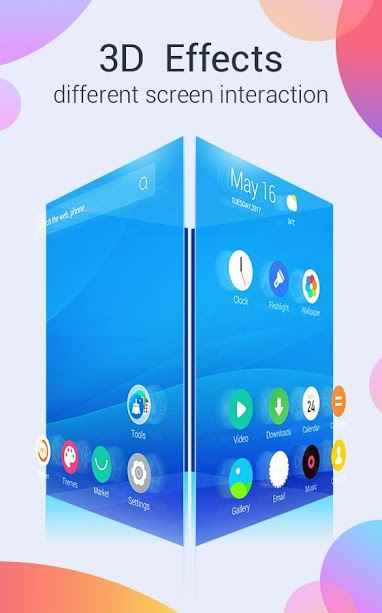