Ubi’s Dimensions is a fun puzzle-thinking game to spend time in a relaxing environment from Timi Koponen for Android, which is offered for free on Google Play, and as always, we have decided for the first time in IranIntroduce it to you and delight you once again with the release of the original version and its mode! As you may have guessed, the whole story of the game is about an oppressed character named Ubi who is trapped in a mysterious three-dimensional space and now you have decided to save him from this miserable situation! The overall gameplay of the game is based on the law of physics of gravity, so you have to guide Ubi according to this law to be able to cross 50 levels and be saved! As if in this world, in addition to trying to save his life, Ubi is looking for something, what is it ?! Let’s go through all the stages of the game to realize this fact! You pass the initial stages of the game as easily as possible and the level of difficulty gradually increases, and to pass each stage, you may be thrown down from space several times! If of enthusiasts, lovers and loversYou are an Android puzzle and mind style game and you like to experience a fun game away from violence in a lovely environment. Have fun for hours.

Ubi’s Dimensions game has been downloaded +100 times by Android users around the world from Google Play and has received an extraordinary score of 4.8 out of 5.0 ! The general features of the game include 50 special levels, playing in a variety of environments with unique designs, lovely sound and good construction. You can first view the images and video of the gameplay and finally, if you wish, download it from Usroid high-speed servers with one click . Finally, it is better to mention that both the original version and the game mode have been tested by our team and have been installed and run without the slightest problem. 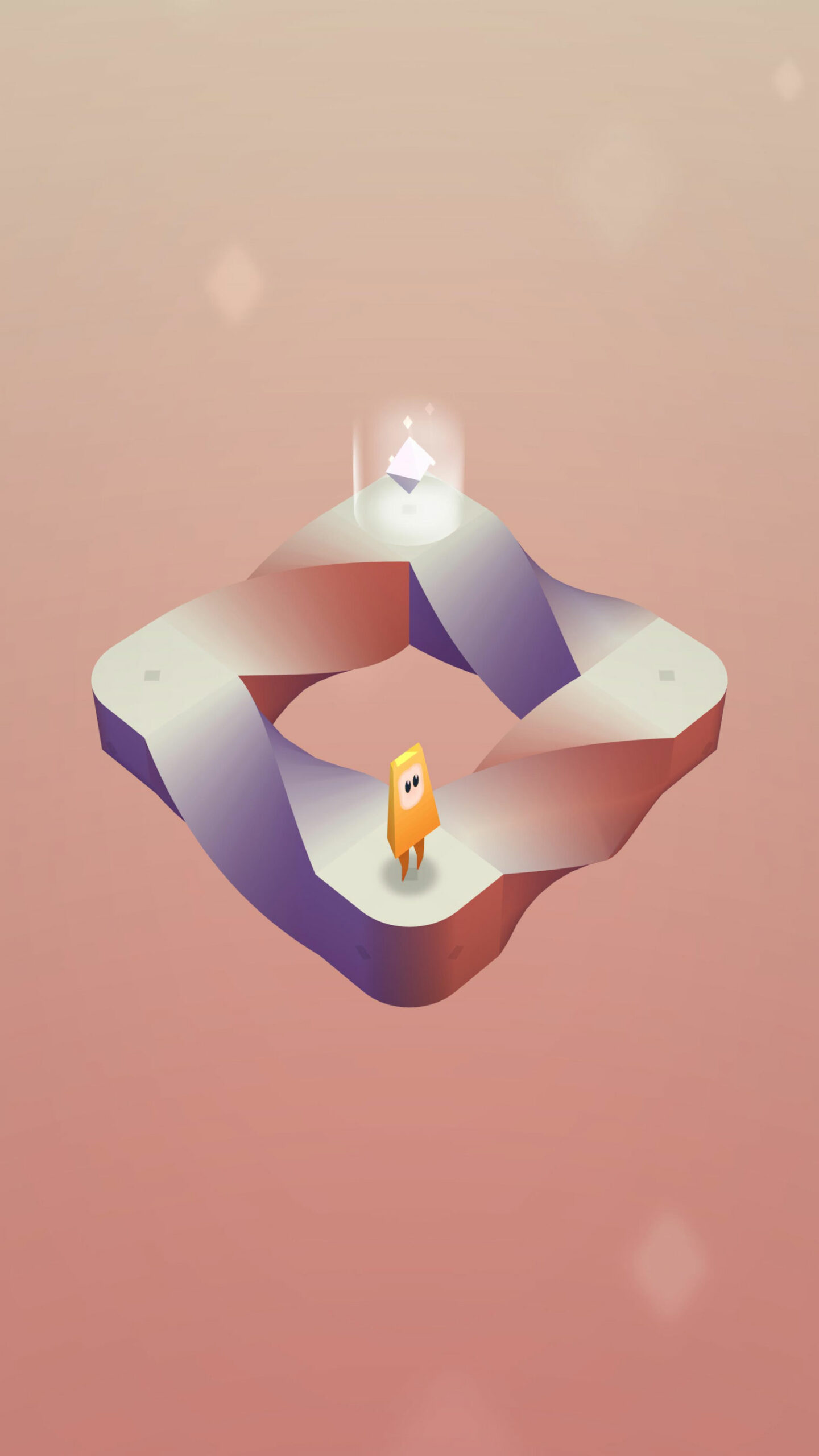 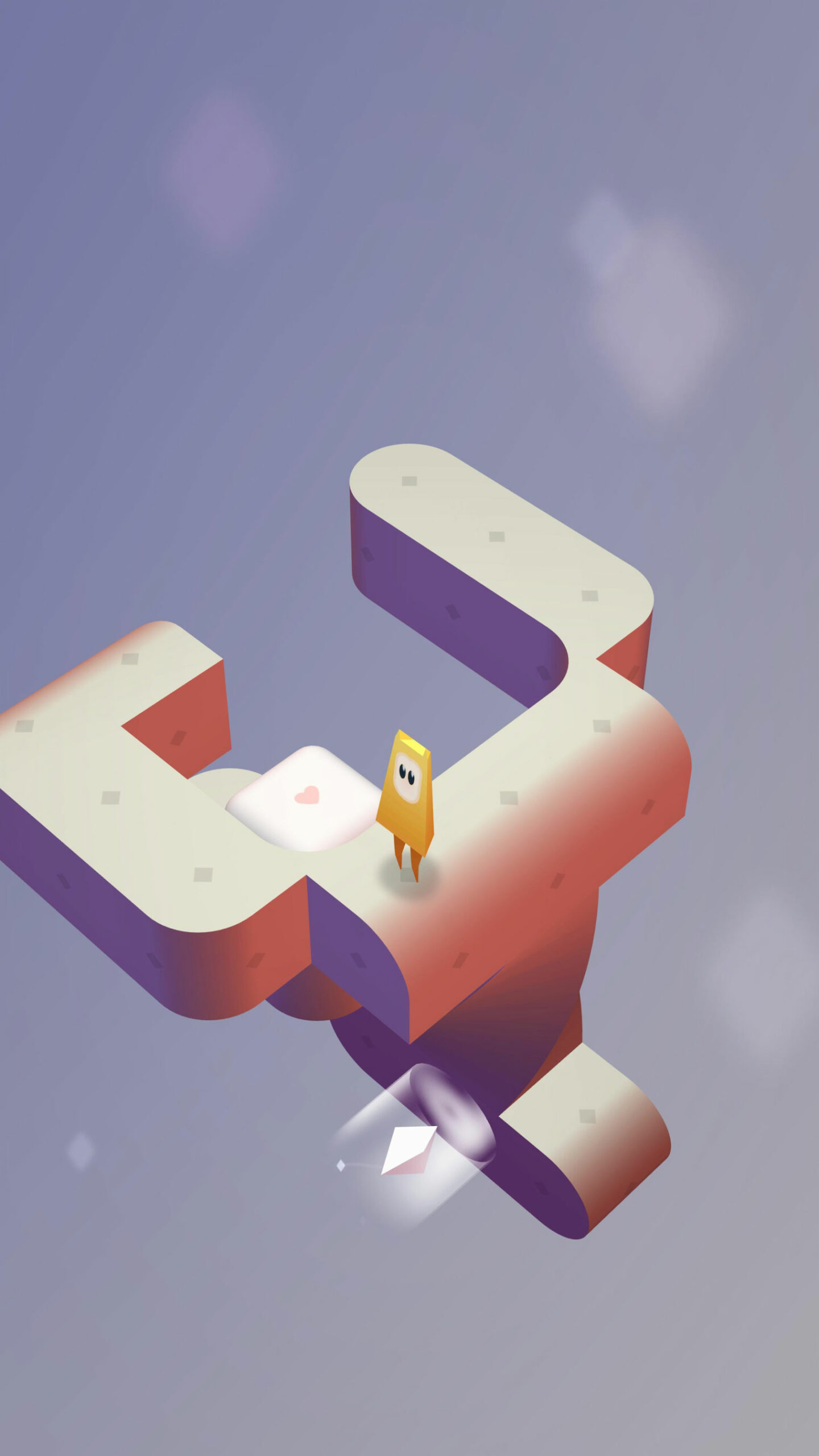 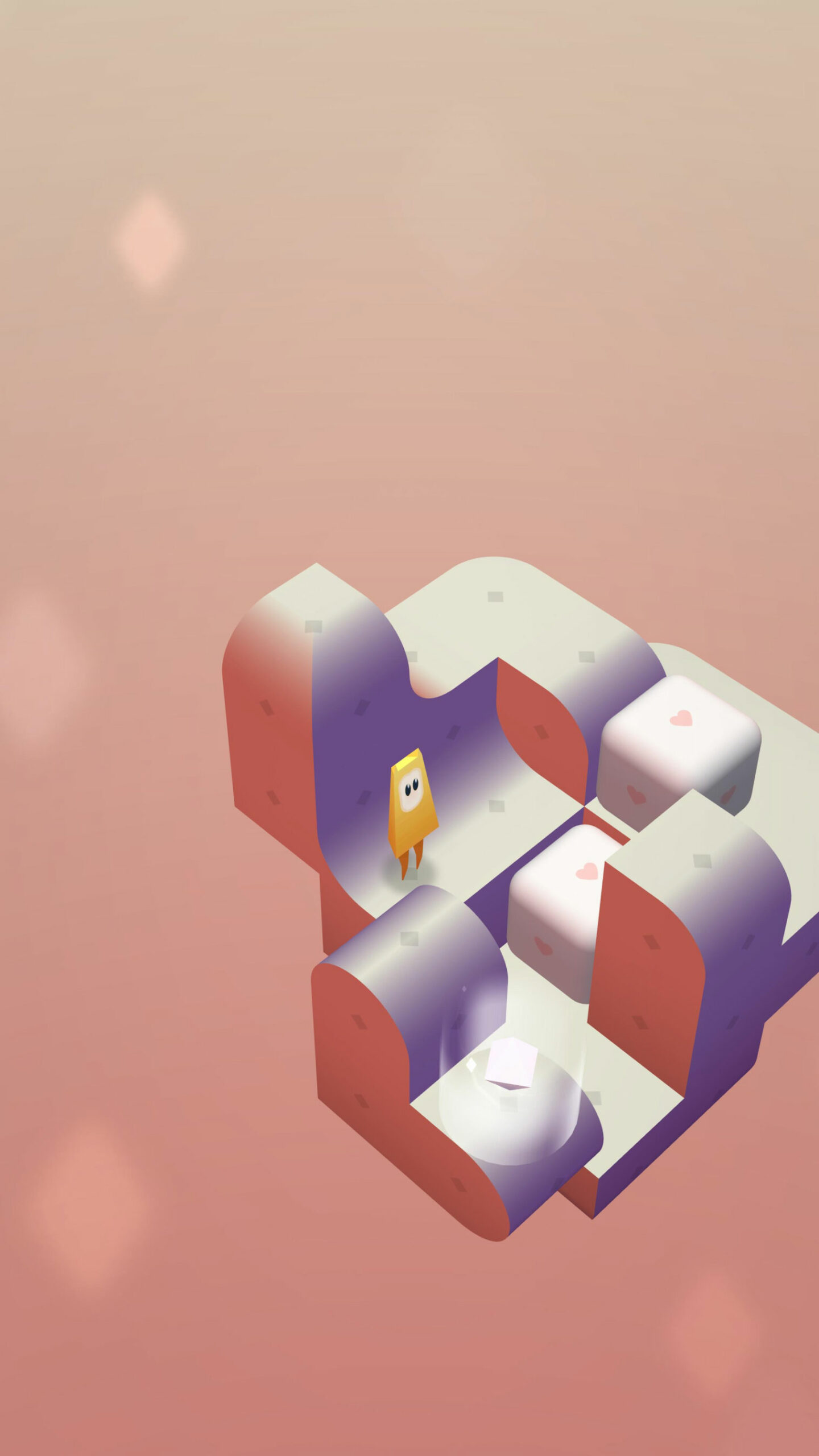 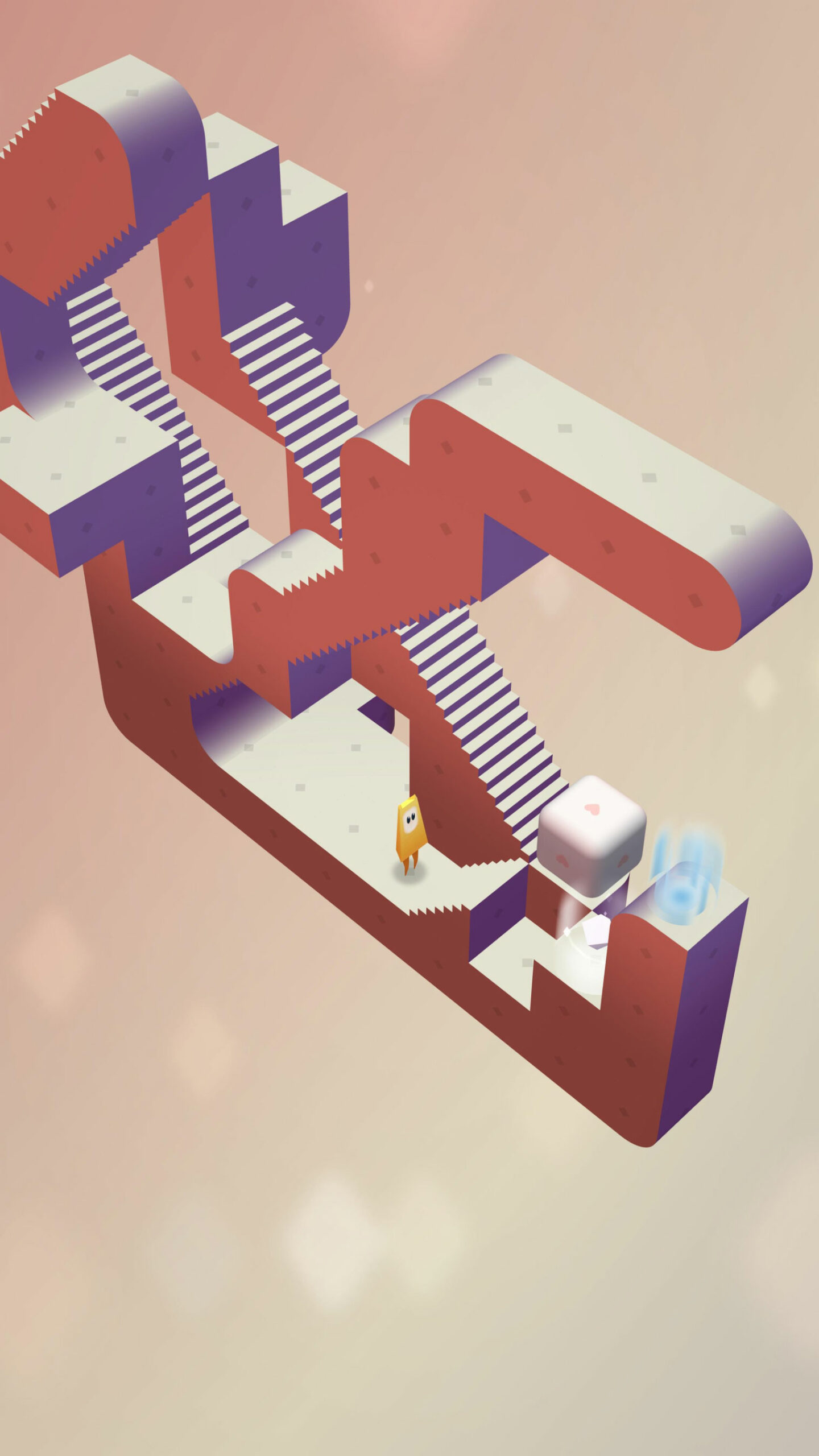 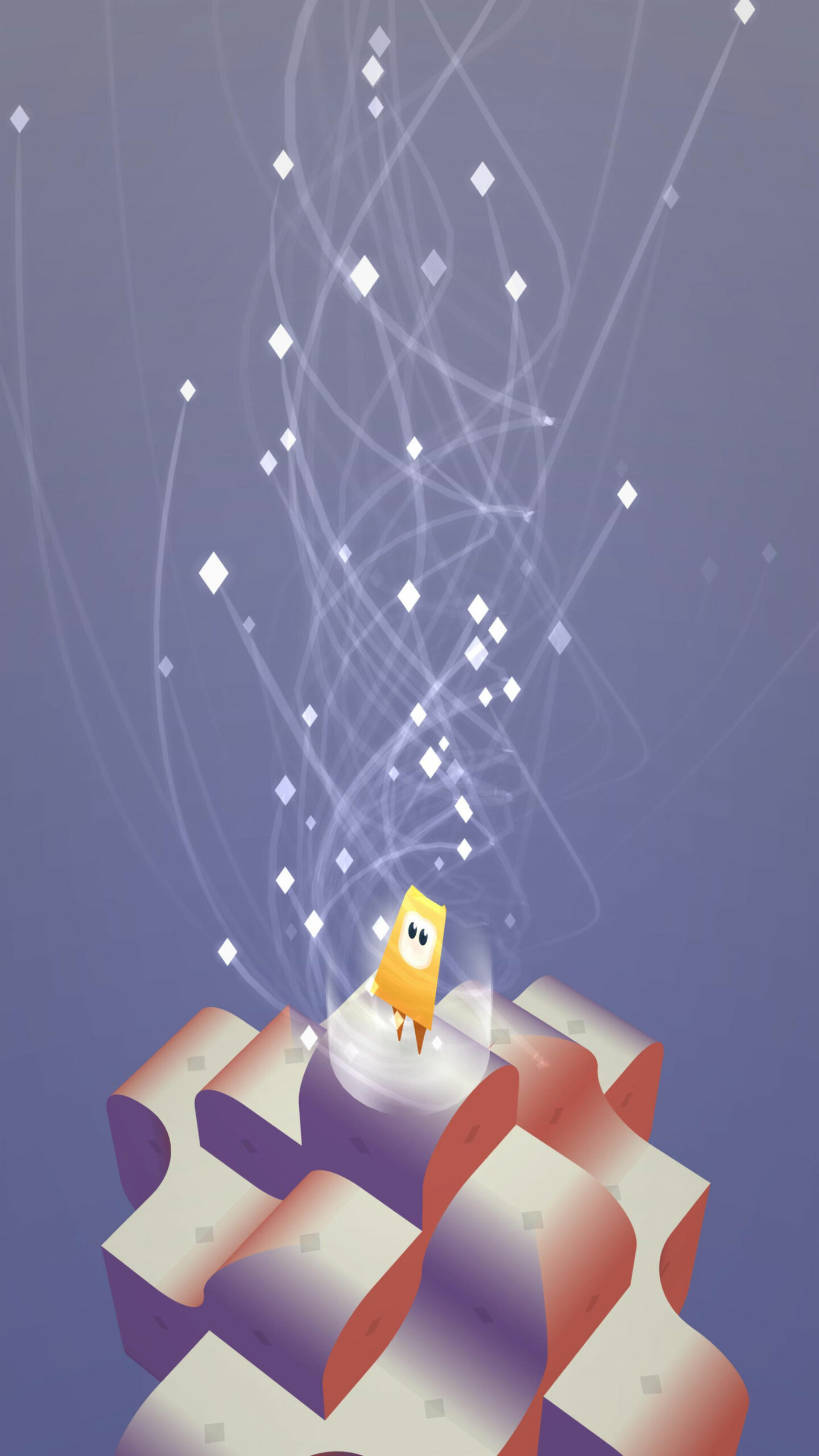 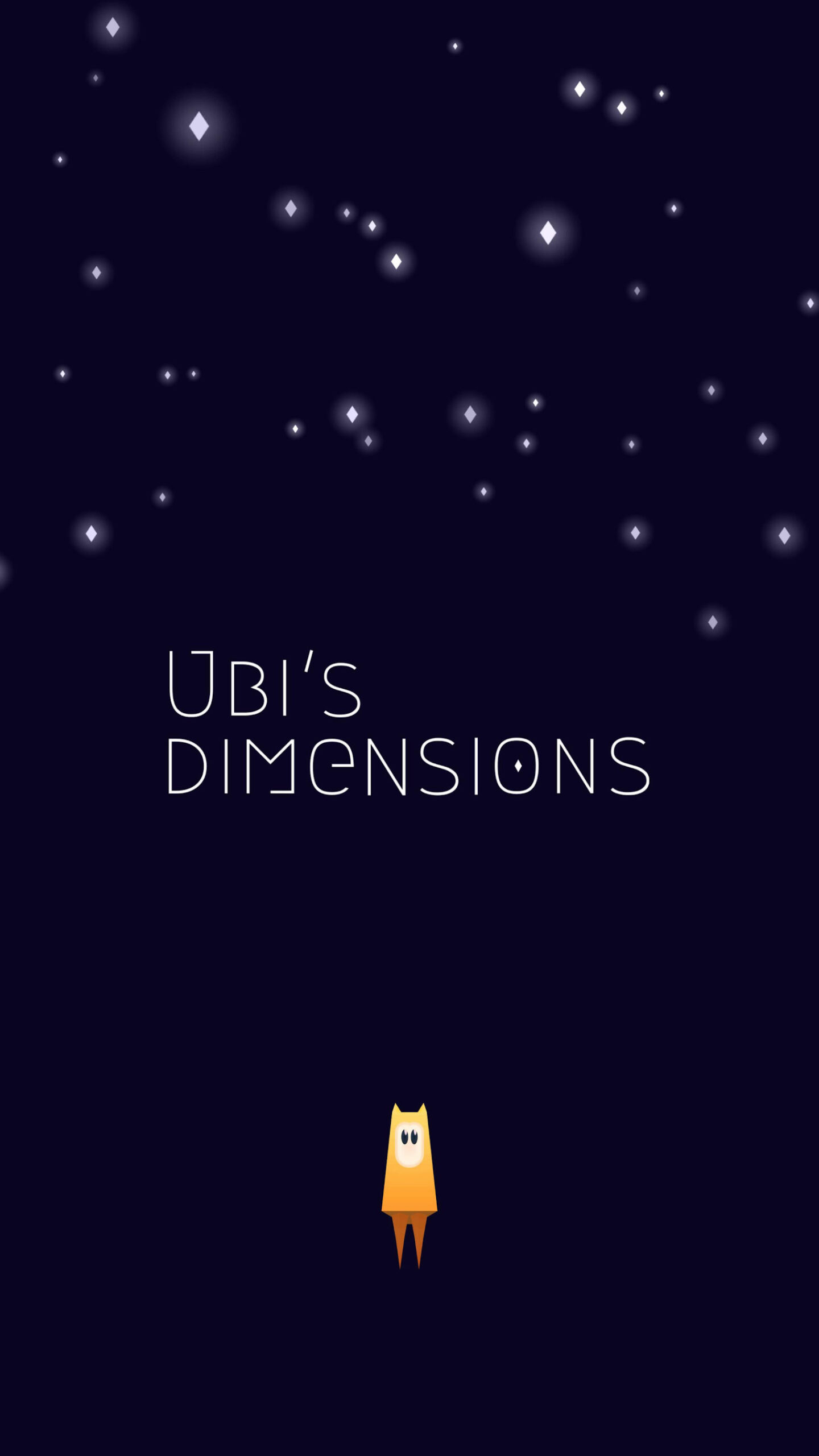 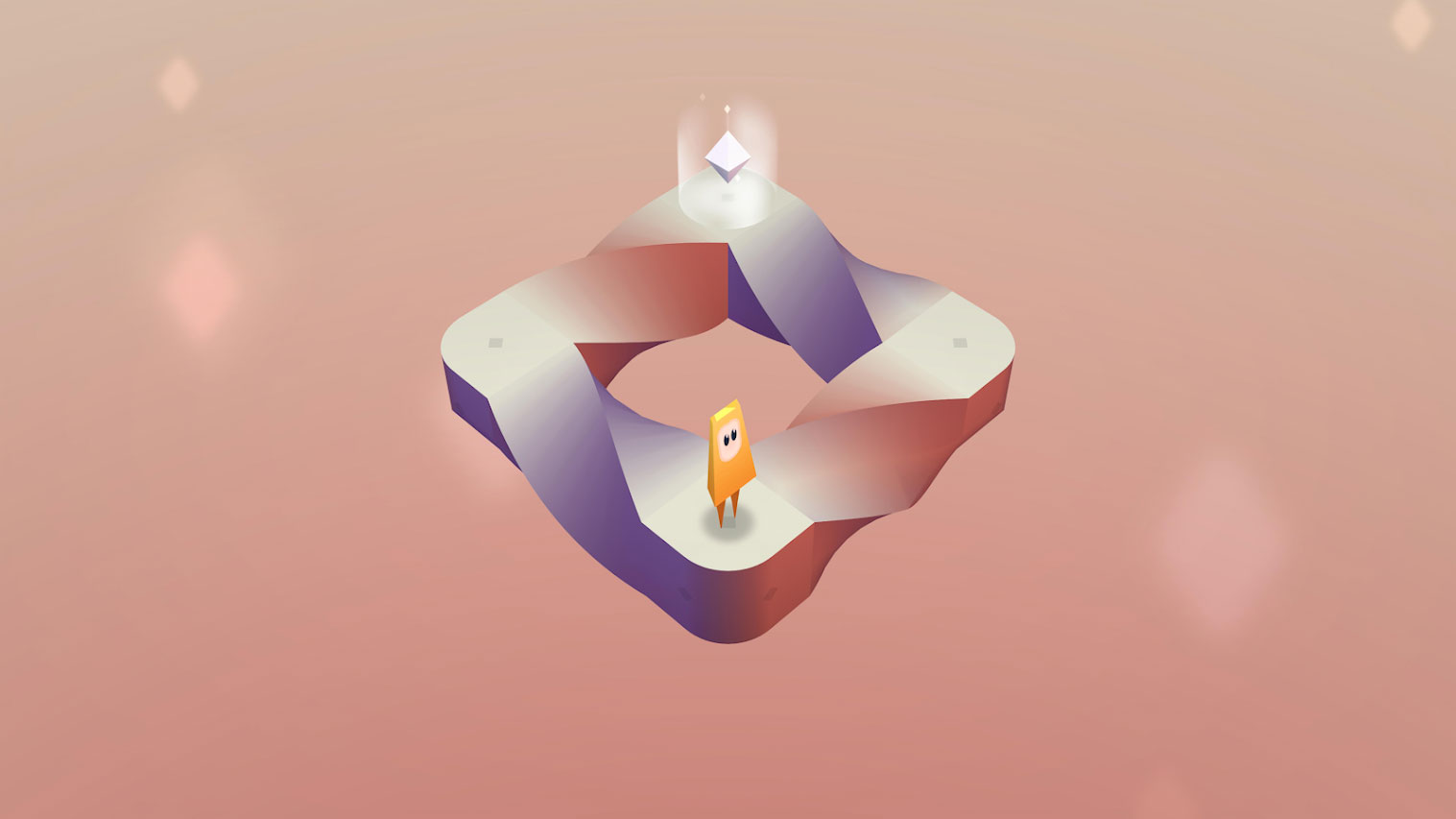 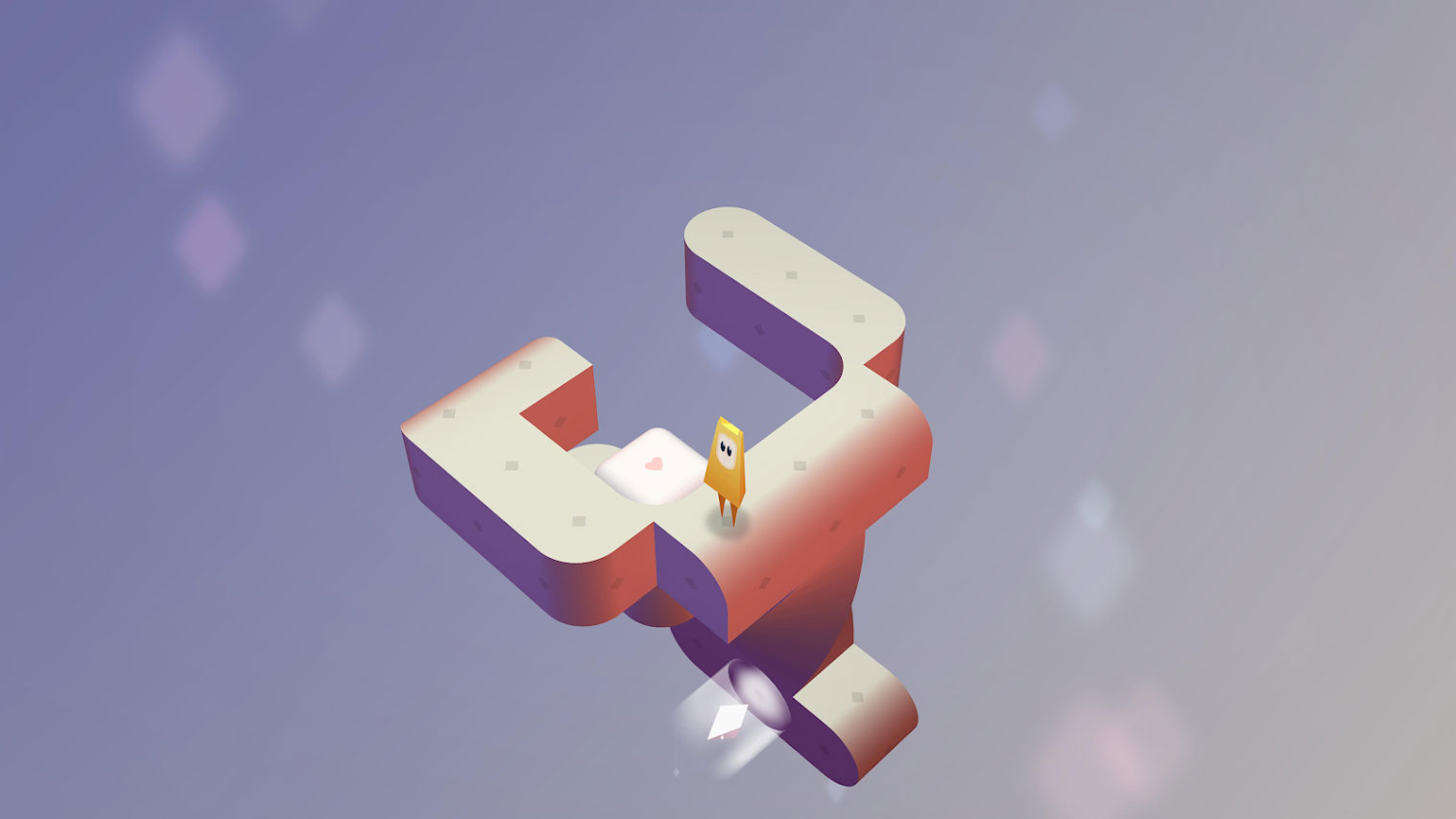 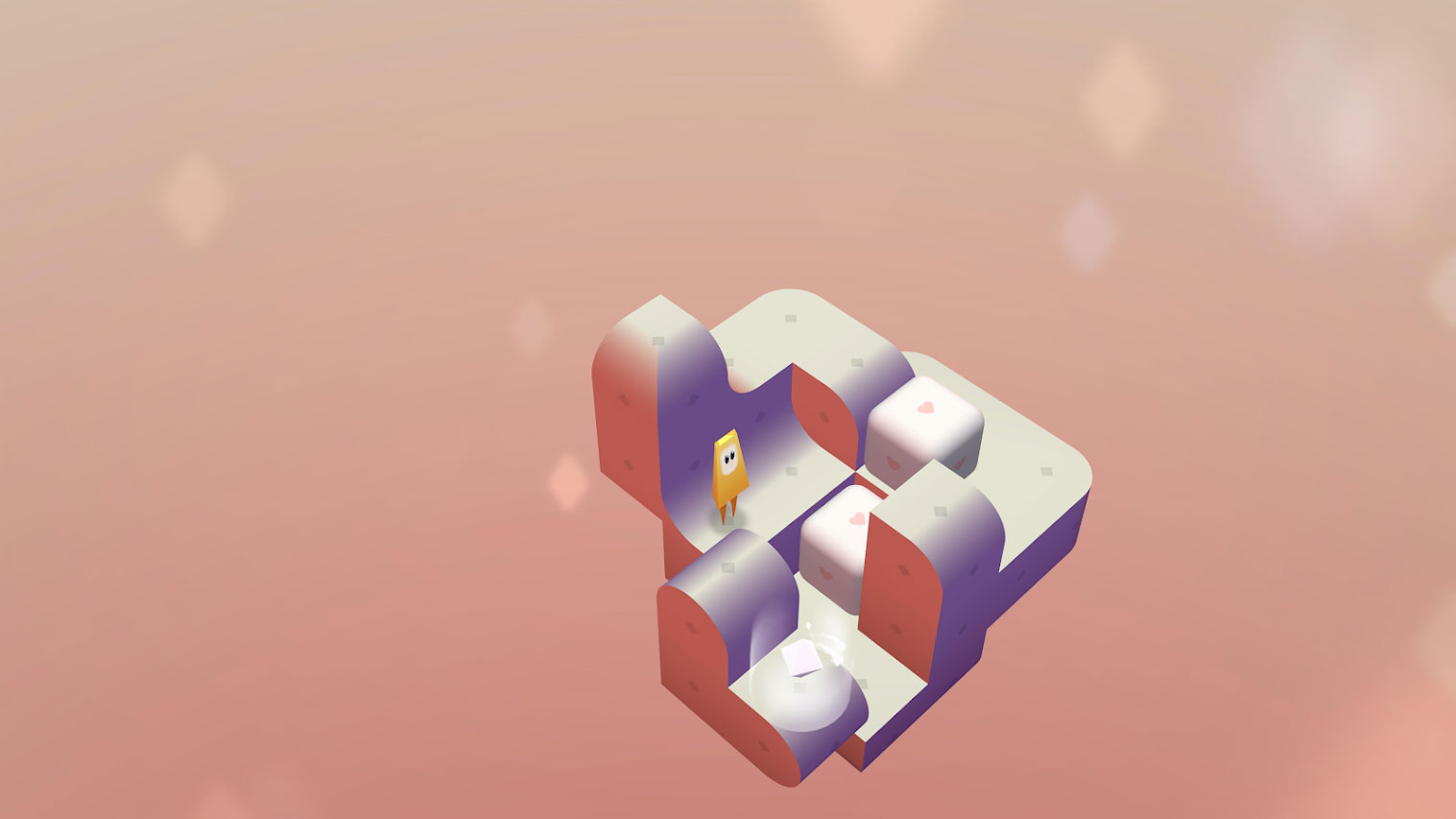 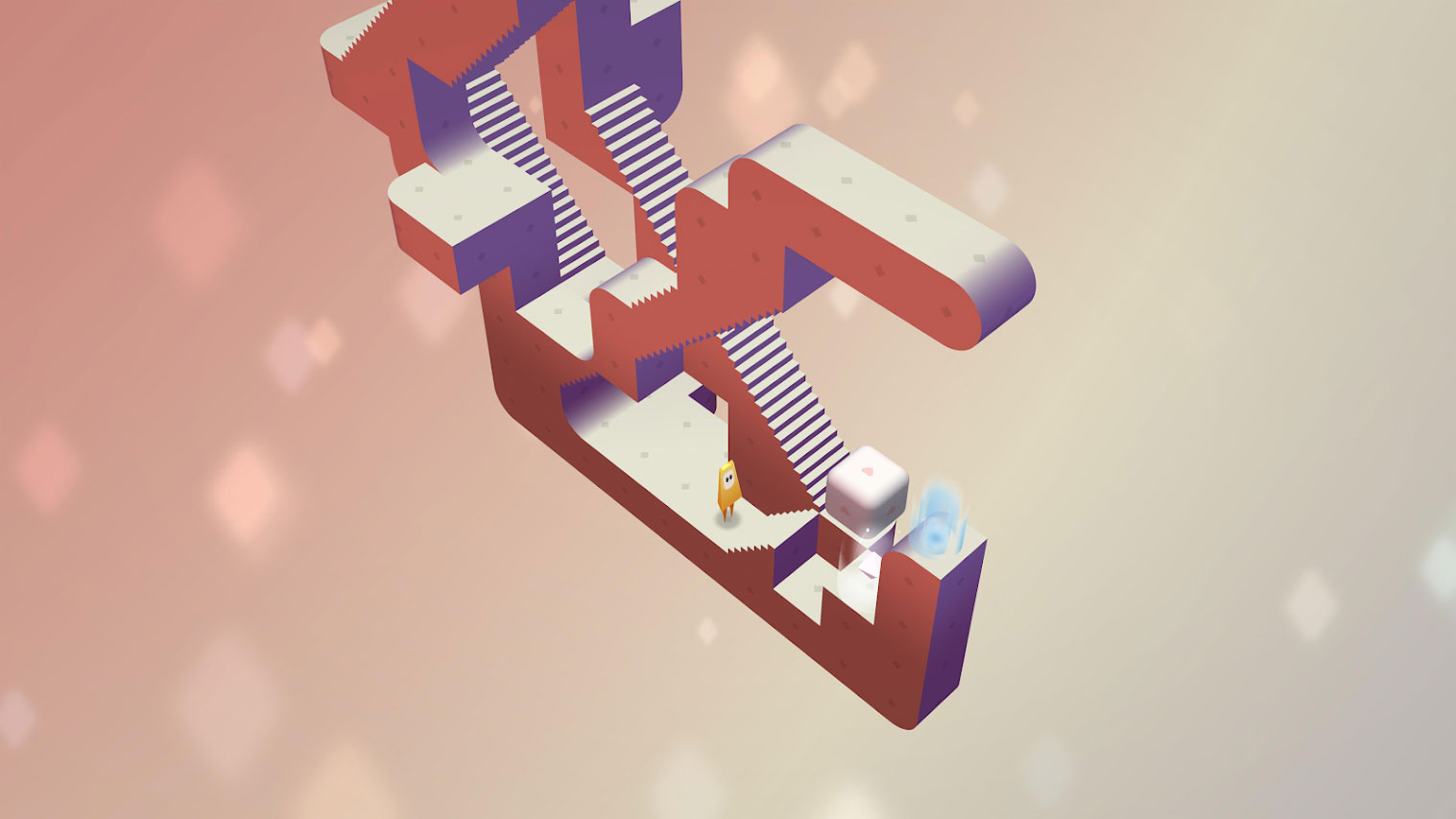 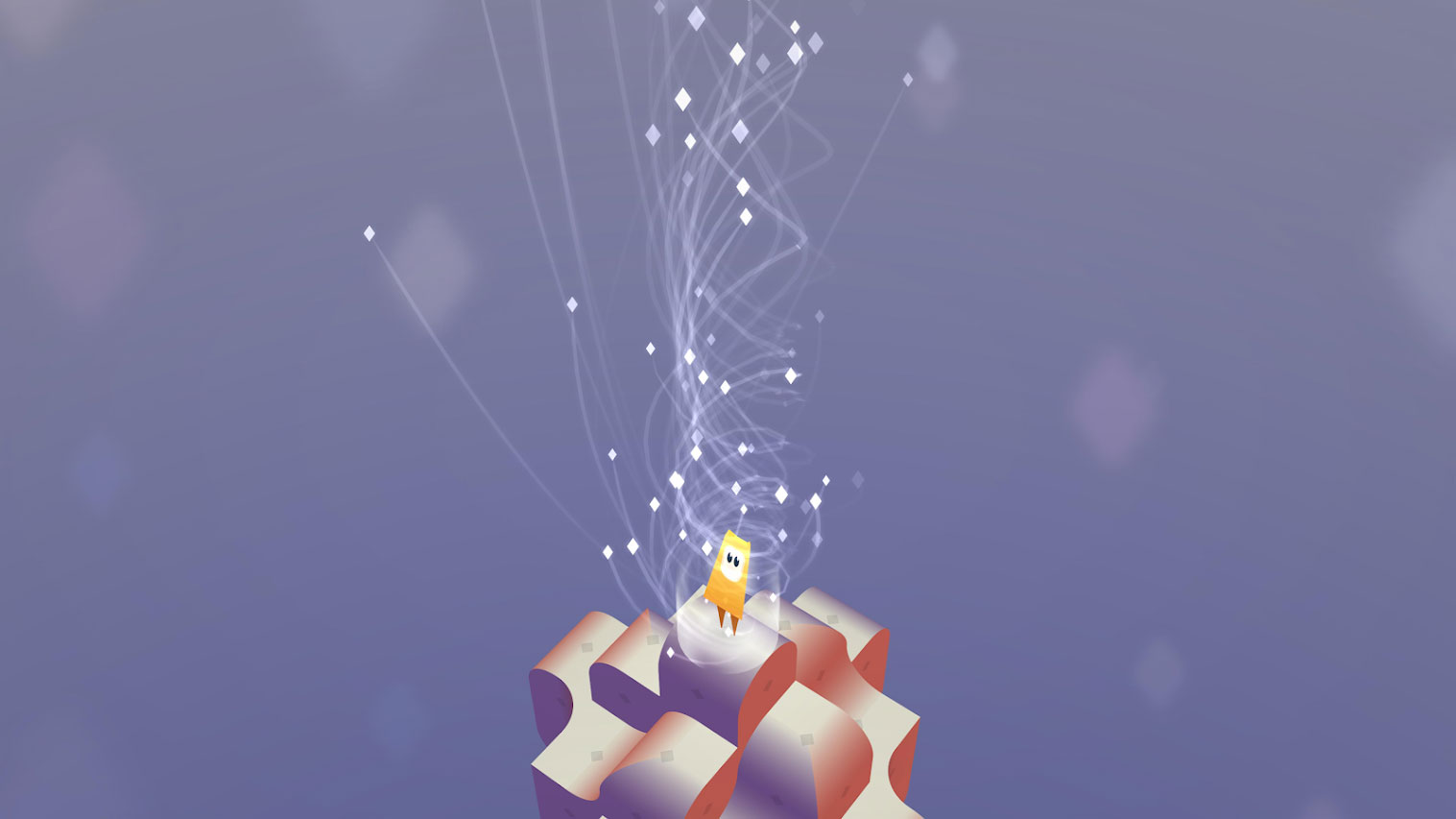 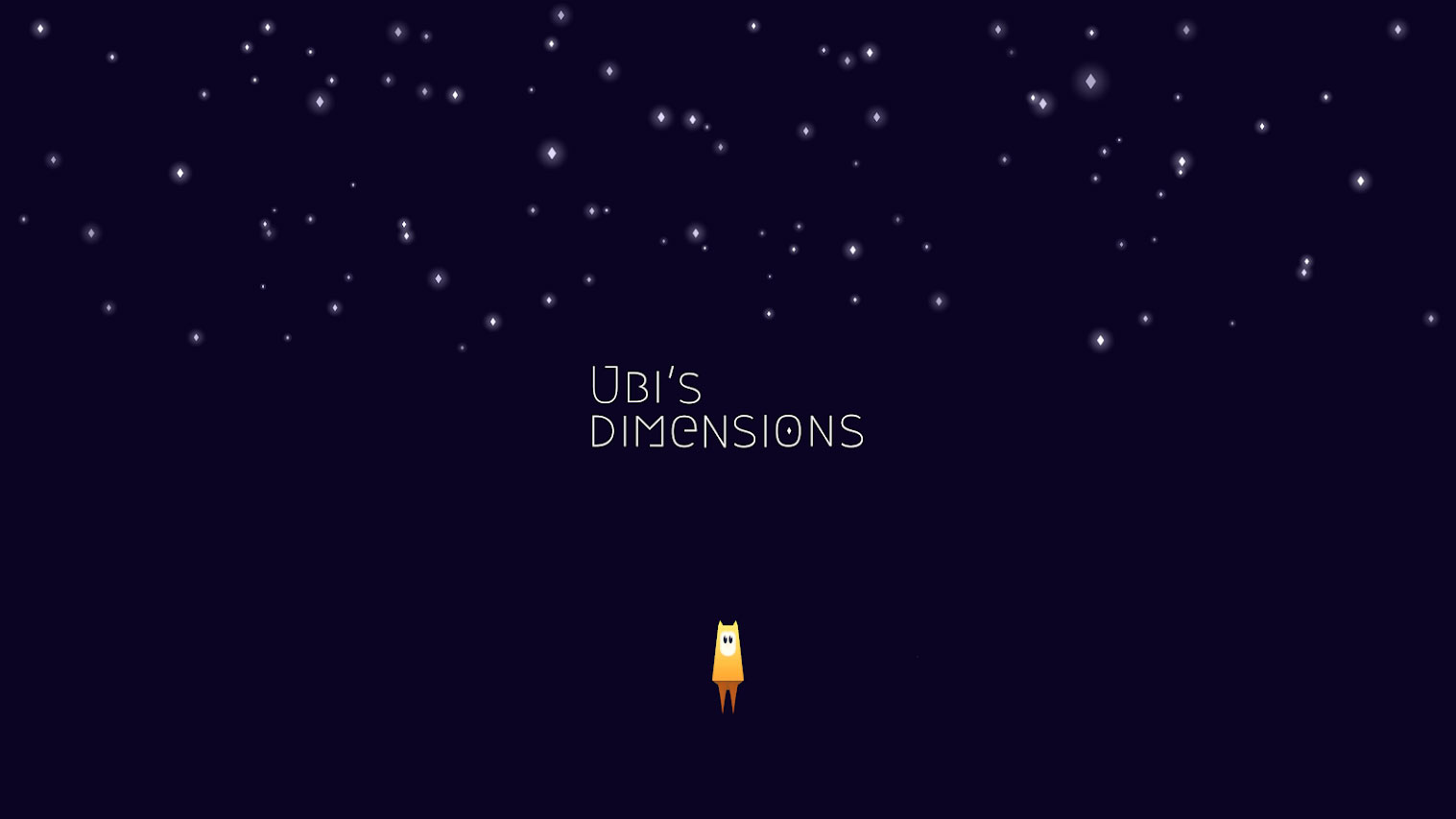