Converters and computing programs can be considered as one of the best tools in simplifying conversions. In such a way that in the absence of them, for some conversion of units, hours should be taken and finally the answer obtained should be doubted! From the first man-made operating systems, various converters and calculator programs have been developed and published, and among the most popular of these calculators, we can mention the weight and height balance calculator. It is better to be with us in this post to introduce you to a full-featured and unique converter. UCCT – Unit Converter, Calculator & Translator is a versatile and full- featured converter developed by ALI INDUSTRIES for Android operating systems.It’s been published. This smart application, by including a variety of converters, enables users to receive output of their desired scale or unit simply by entering input parameters. Just enter the measured number and get an output with super speed by touching your desired unit. Apart from the popular converters, an engineering calculator is also included so that you no longer need miscellaneous programs and have everything in a comprehensive environment. You no longer need to query or refer to translator programs to translate the words you want, and all you have to do is translate any word you want into different languages ​​by touching the translation option.

Application UCCT – Unit Converter, Calculator & Translator relying on its features and capabilities of a large supermarket with $ 0.99 in Google Play has been released. This software has not been actively downloaded so far, and now you can download the latest version for the first time in Iran from Usroid high-speed servers and be one of its first users in Iran.

* Release of the initial version of the program on Google Play – released for the first time in Iran by Usroid. 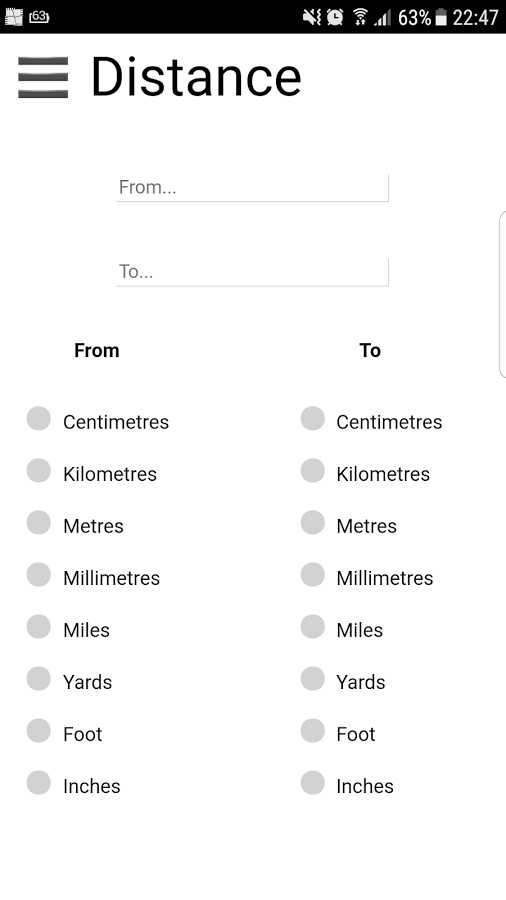 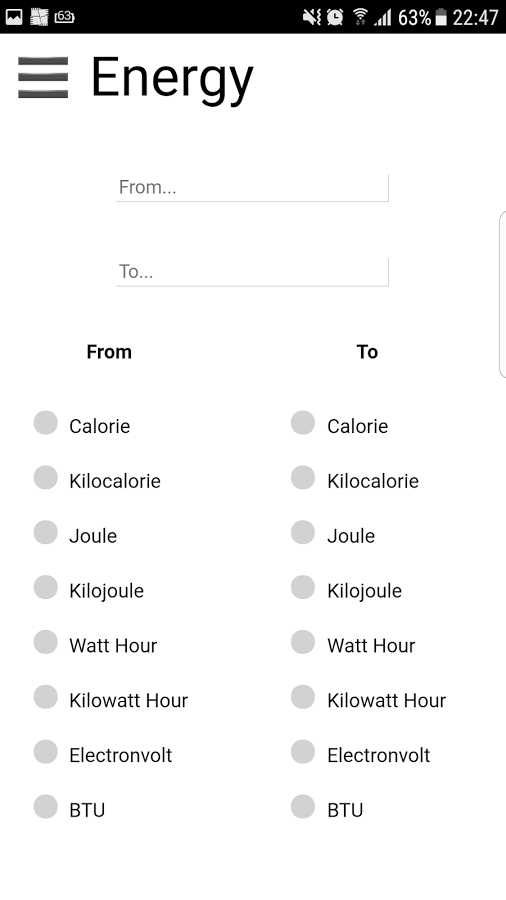 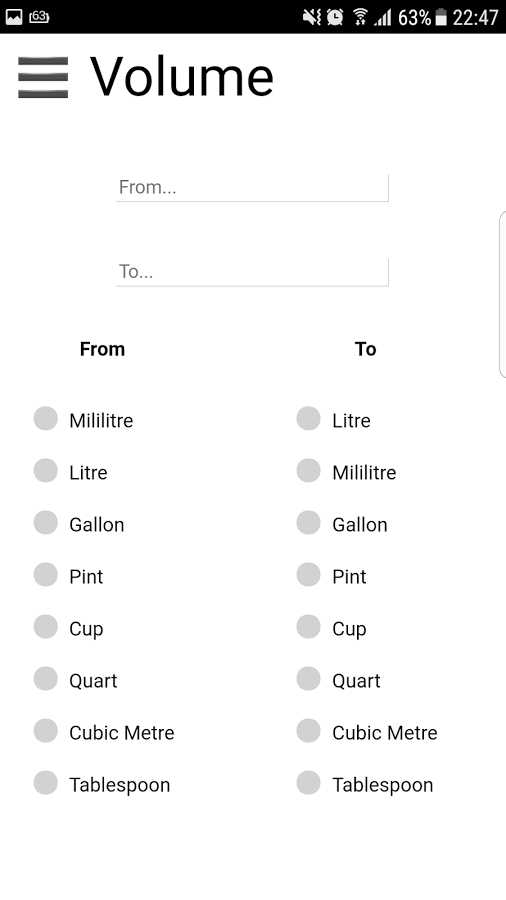 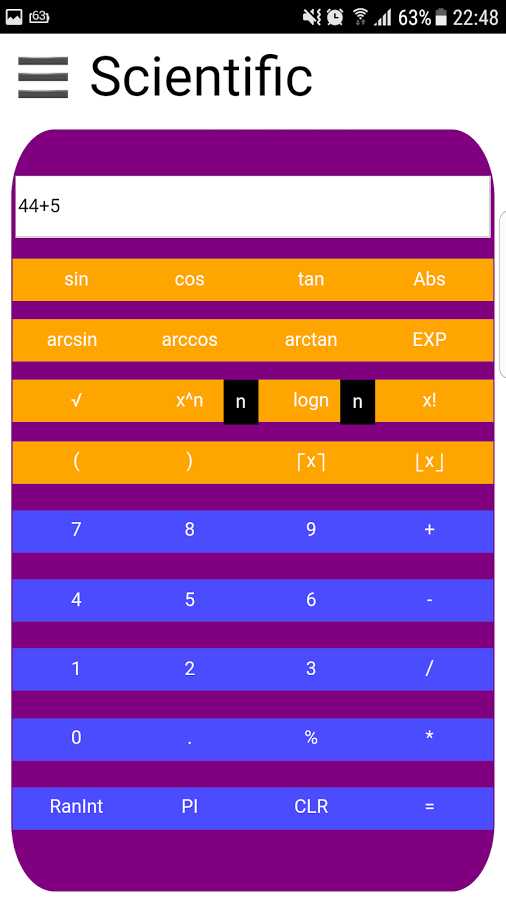 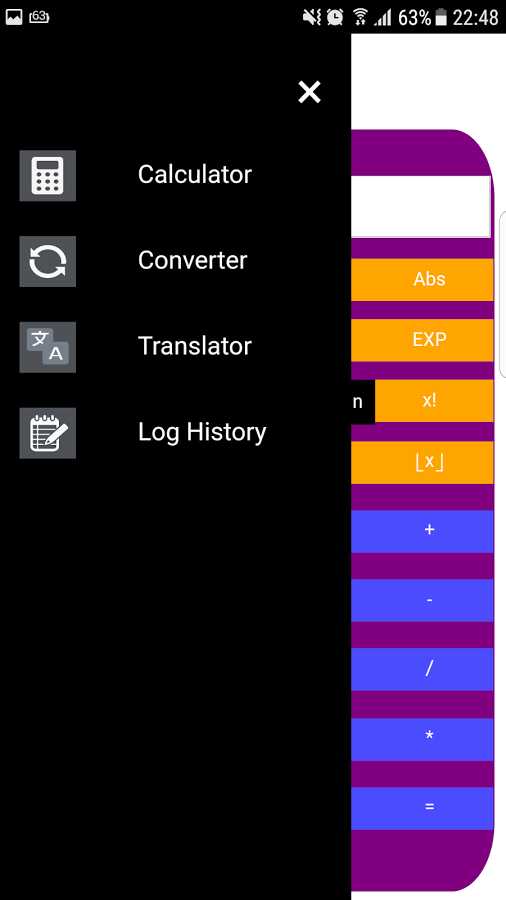