Uciana – Oshiana is a new, beautiful and special game in the style of strategic games from birdhel game development studio for Android devices, which was released on Google Play for $ 0.99 and we are in Iran for the first time.We want to introduce the full and purchased version to you, the fans of special games. Build your empire in this game with good graphics and great gameplay and become one of the powers of galaxies. As a commander, you need to decide how to divide resources between different sectors, such as research, agriculture, and production, in order to achieve the desired result. You can focus your system on building more buildings, interstellar portals and defense, or spend your budget on hauling your growing empire and enlarging your military fleet. The battles of this game are alternate, in each round you can tie a different weapon on your ship or follow a certain policy. Implement the best strategy to win by customizing your fleet and choosing the right weapon and other components to compete with your enemies. If a fan of strategy games You are interested in Uciana, download it now and let us know about your experience in this game after its experience.

Game Uciana has purchased more than 10,000 times by Android users around the world and has a good rating of 4.6 from 5.0 also gain. In this game, you will be able to discover new technologies, find alien races and various empty ships in expanding your territory among the stars so that you can use them to progress more easily. You can first view the game images and gameplay video, and then, if you wish, download the full and purchased version for free from Usroid’s high-speed servers . As mentioned, this game has been tested and run without the need for the Internet. 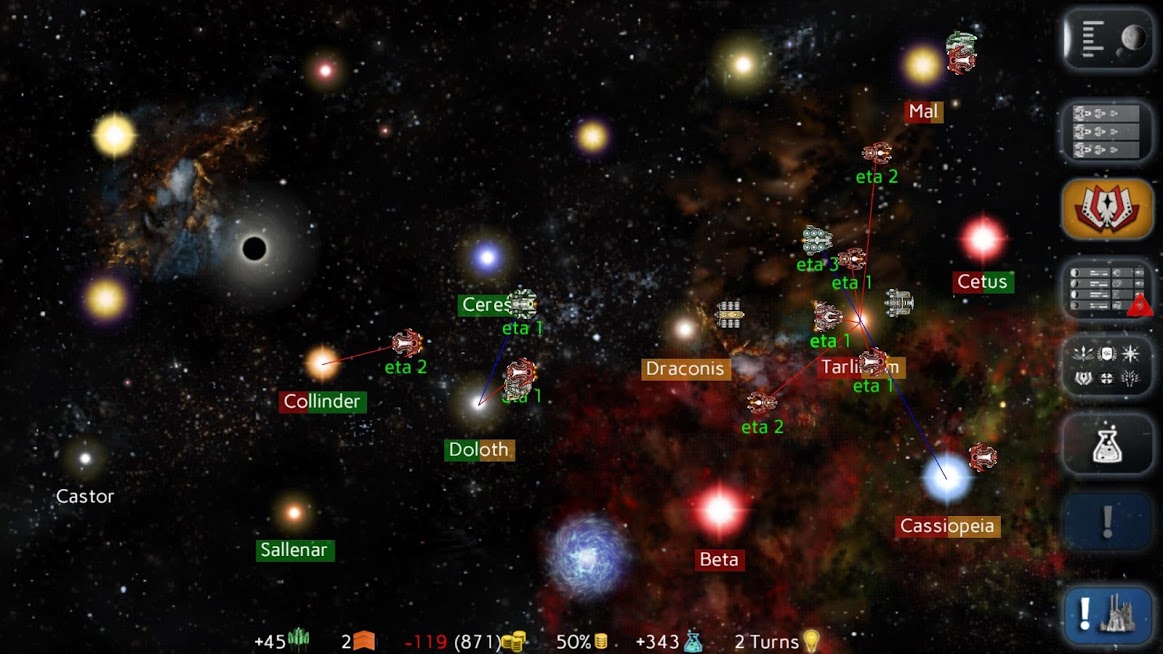 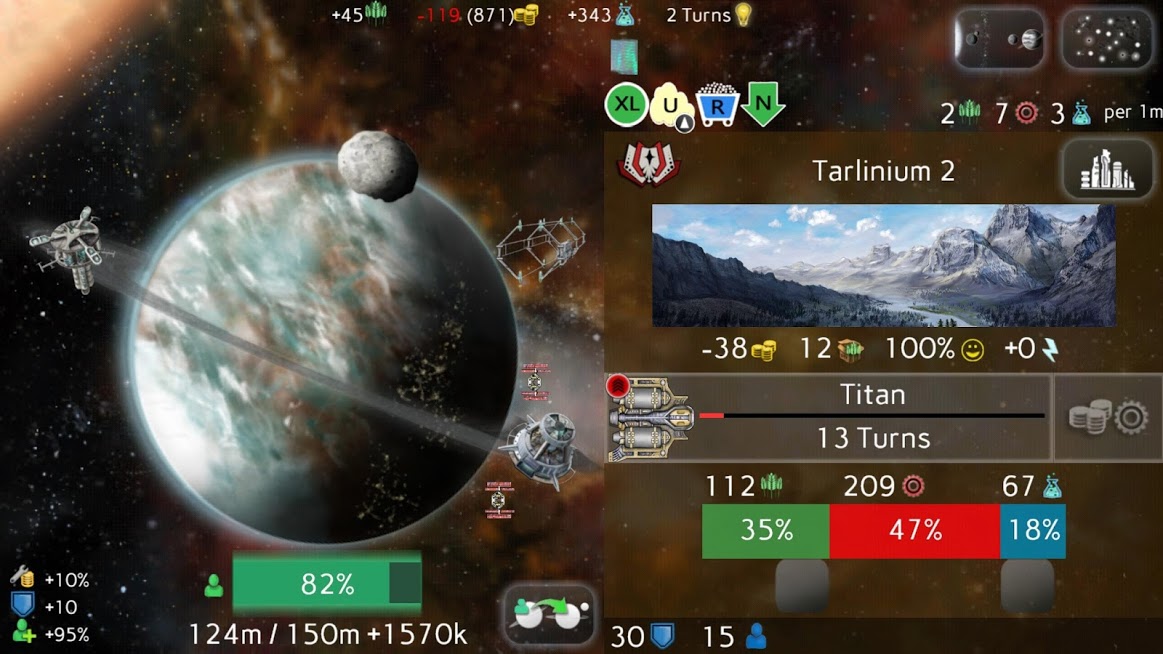 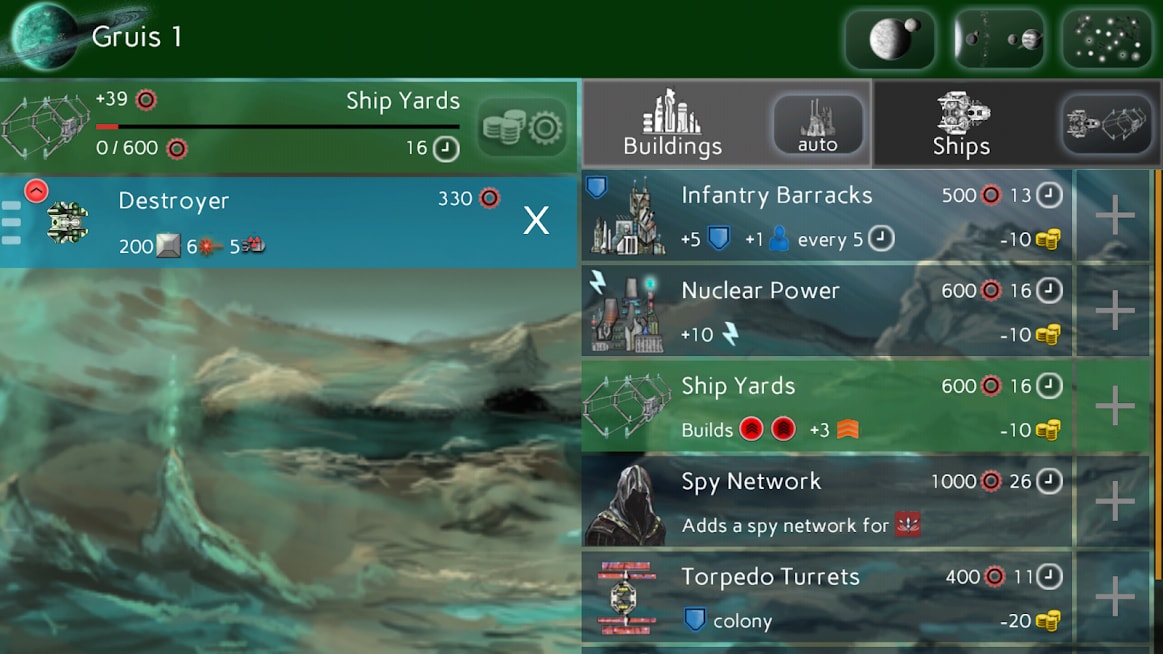 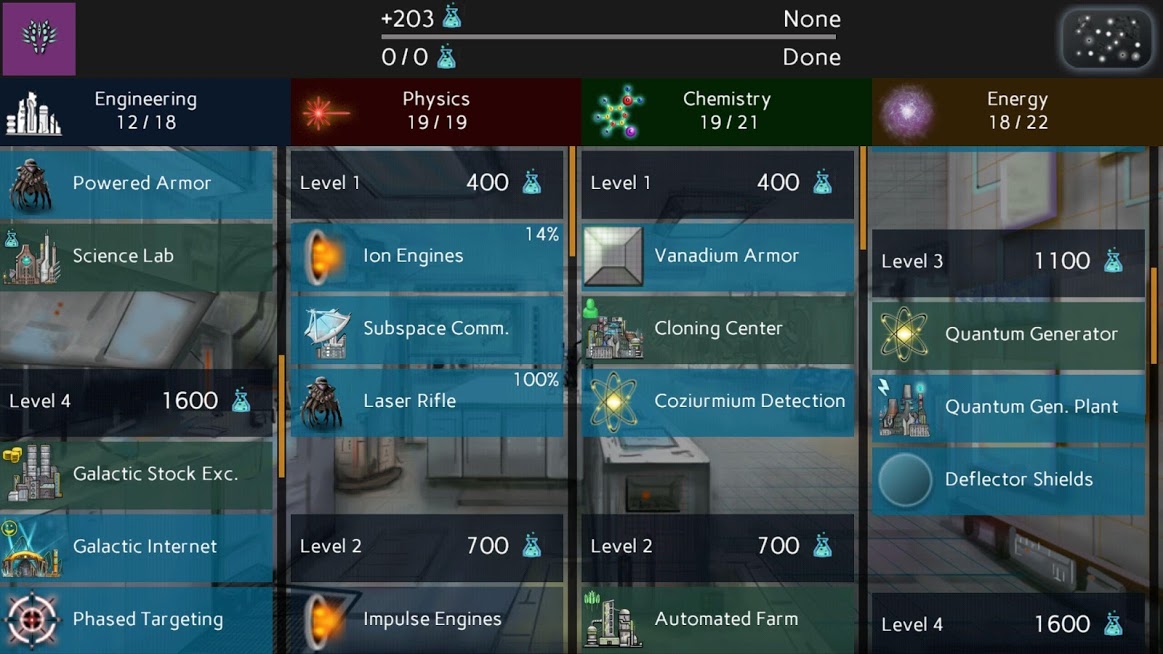 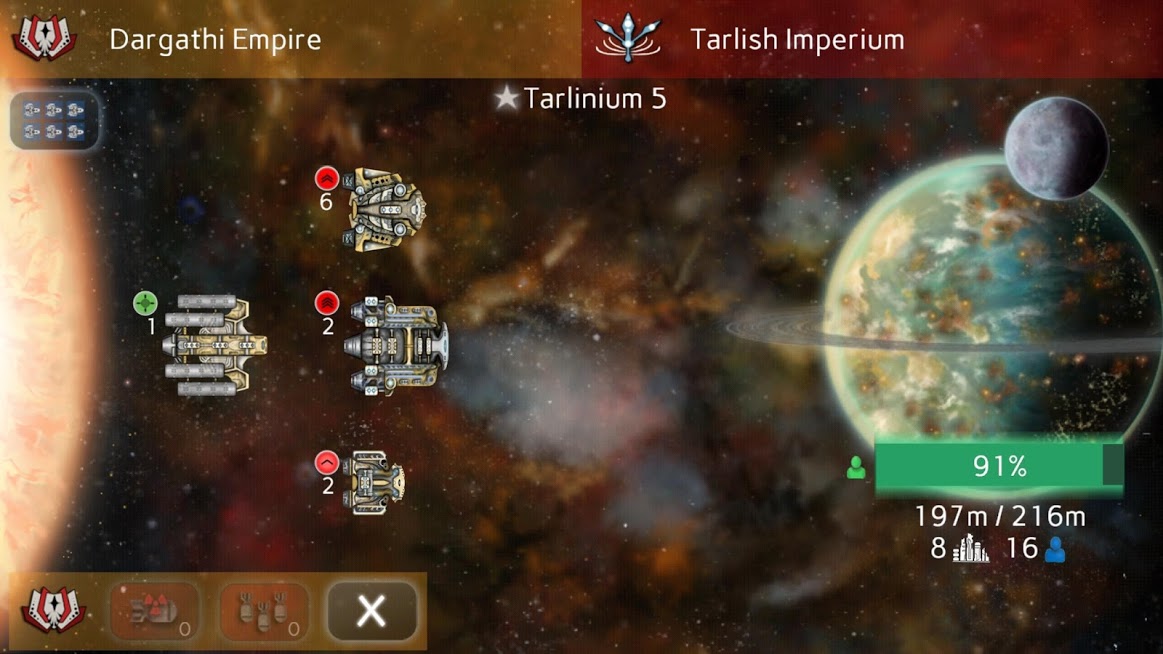 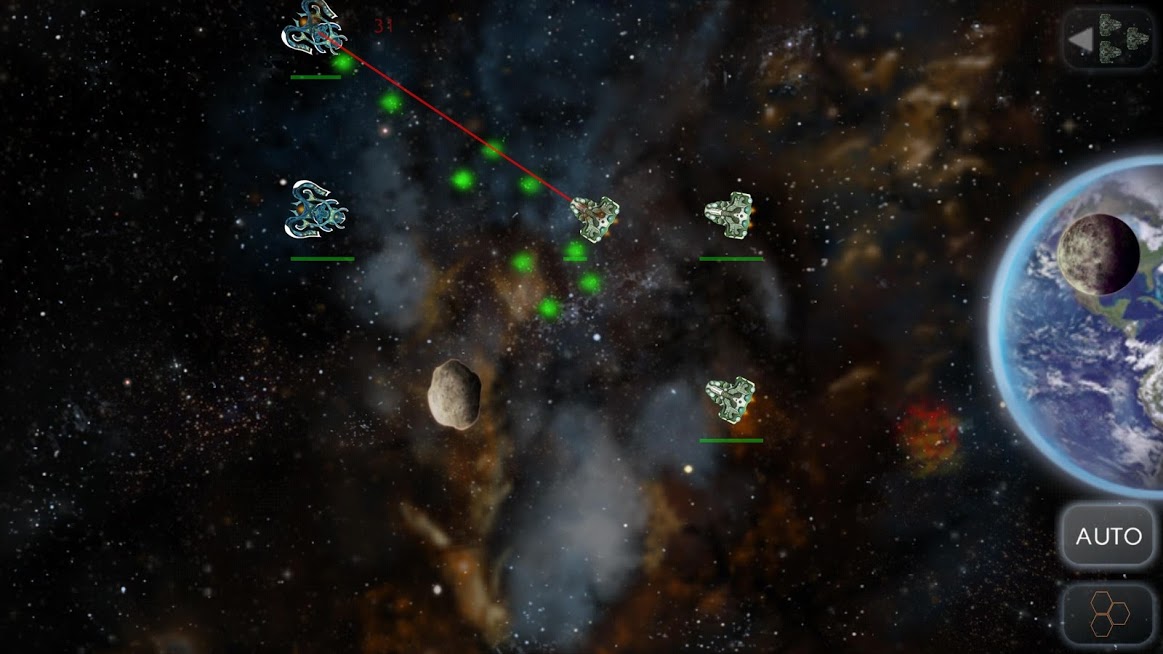 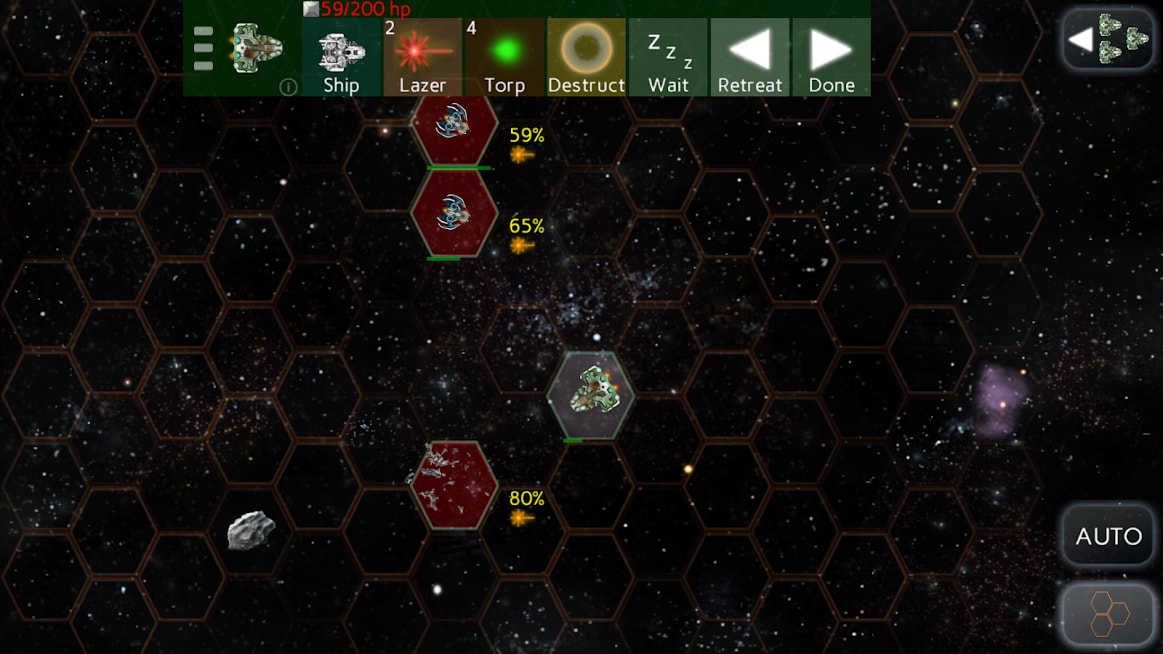 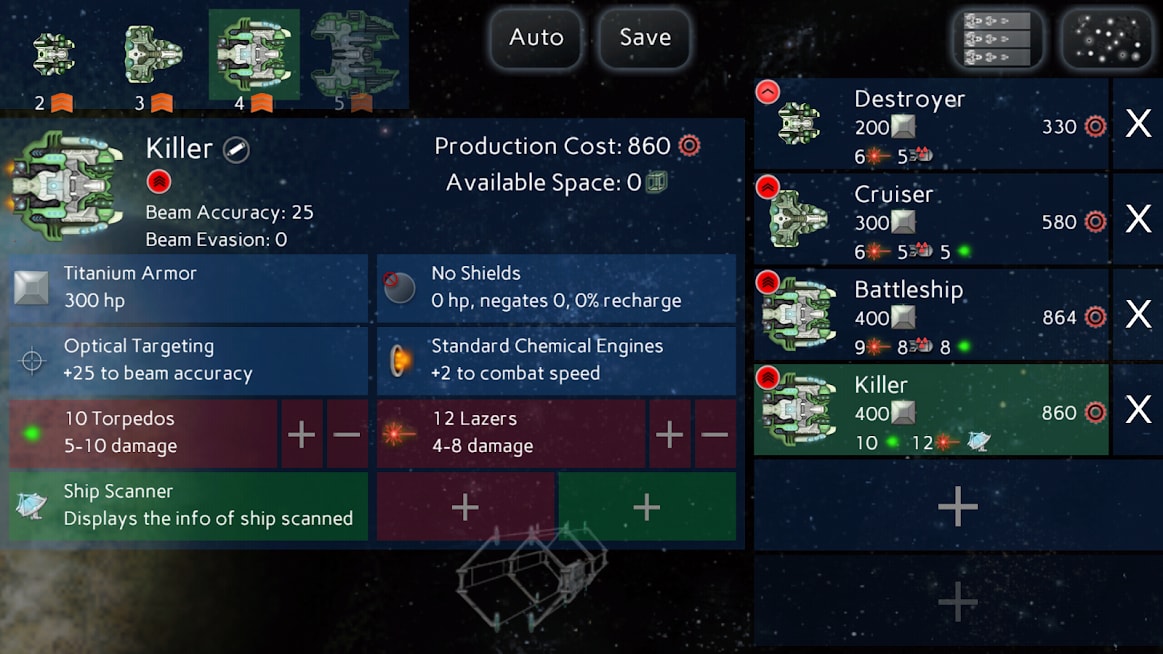 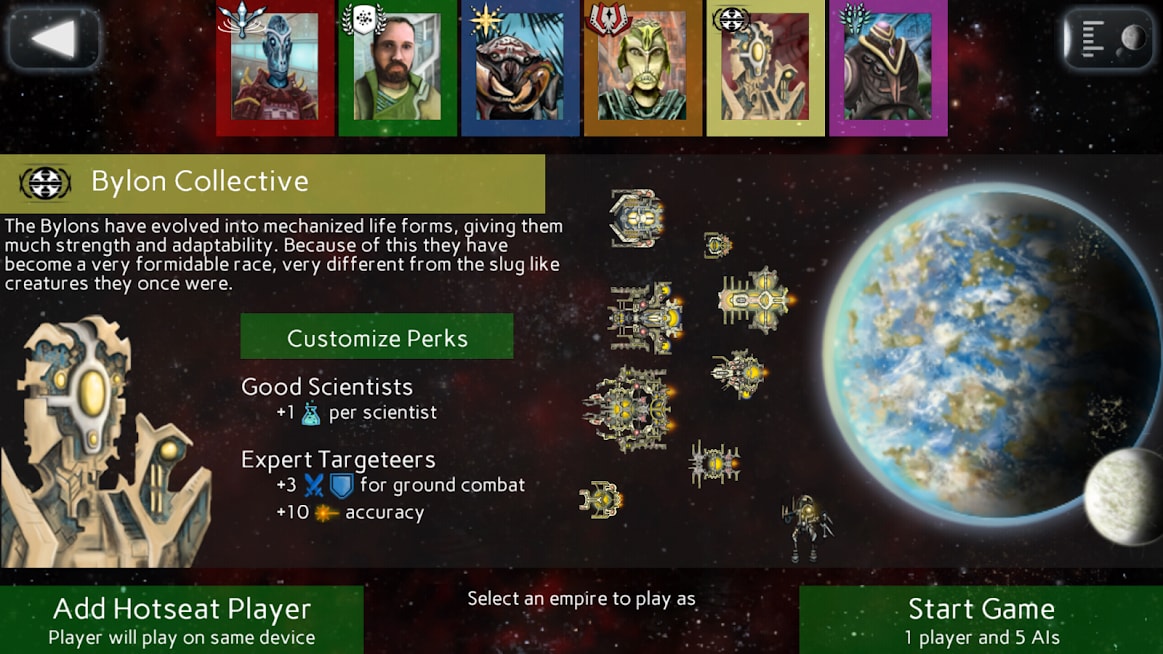 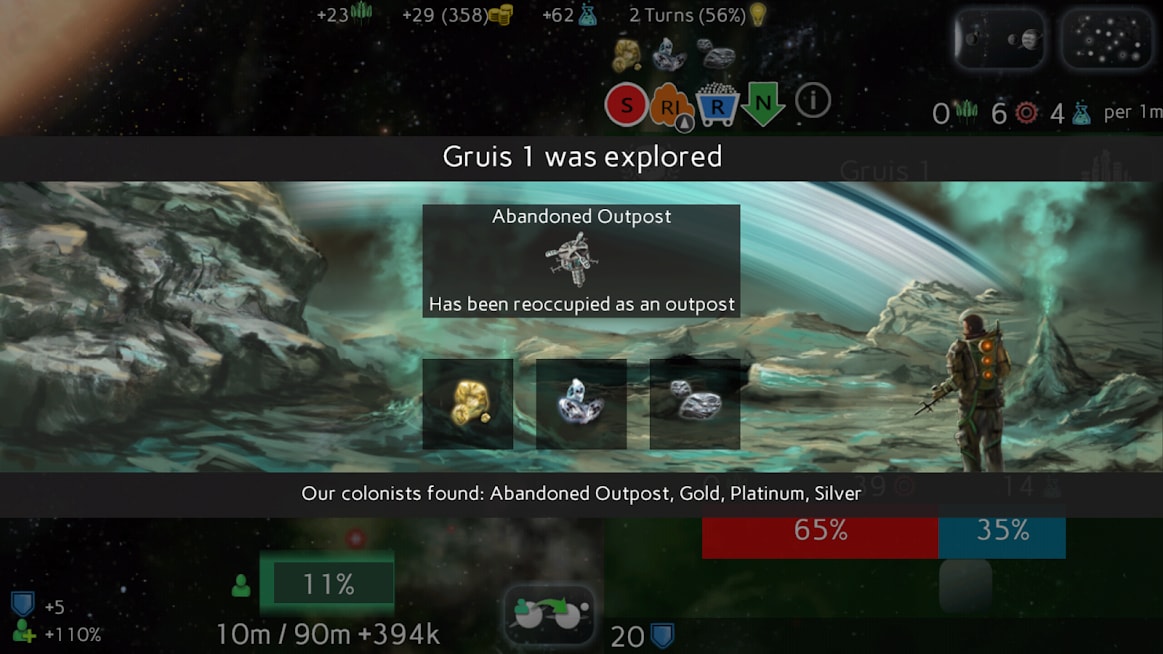 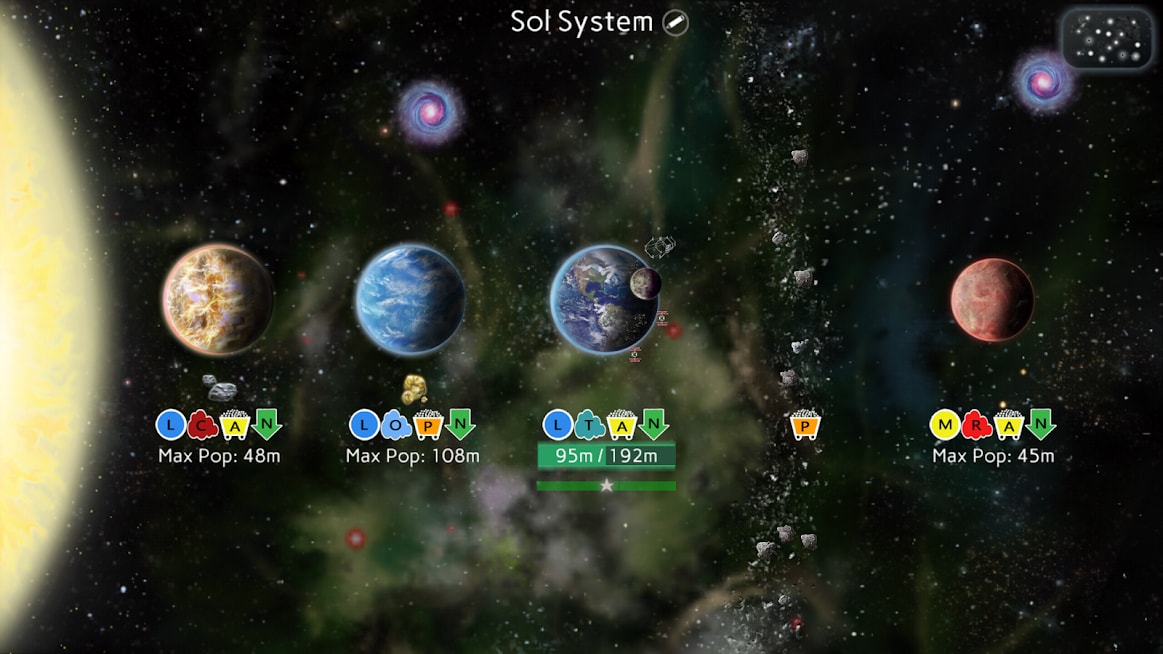