Ultimate Disc – Ultimate Disc LauncherIs the title of a sports style game published by Indy Supersonic Studios LTD for Android devices. As the name implies, Ultimate Disc is a discus throwing game. Discus throwing is actually one of the athletics throwing disciplines in which throwers have to throw a discus at the longest distance from their competitors. This sport has a history of about five thousand years and you may have heard its name more in the Olympic Games. It is safe to say that most sports games, such as discus throwing, which are less considered in the world of mobile games, are literally an endless nightmare and are not worth the time at all. Fortunately, this game is not like that at all, and the creators have been able to provide entertaining content for gamers and fans of this sport by presenting a minimalist and attractive gameplay.

In Ultimate DiscYou need to score points by aiming and throwing the disk towards the set goals and get to the next steps. But not everything will be so simple, because between the path of the launch area and the landing area of ​​the disc, or the target of a number of people, you have to pass your disc through them. And the more interesting point is that these gnomes also move to make the game more attractive and challenging! Obviously, if you can be careful in your discus throws and complete the stage goals without colliding with the dummies, you will be able to get the most points and ascend to the next stages. This game has many positive features and technically gets a good score. The game process has a good speed and you will experience a special pleasure in its various stages. The controls are very simple and completely understandable, but there are no stages or training sections in the game, and you almost have to learn the functions of the game by trial and error, but in any case, it is certainly not something you can not handle. Visually, the graphic space of the game is beautiful and eye-catching, and its artistic design is very simple and uses a minimalist style. Ultimate Disc was able toScore 4.0 out of 5.0 on Google Play and be welcomed by gamers from all over the world with more than 1,000,000 downloads. That is why the Usroid teamintends to provide this game to you dear ones in a tested and completely free way. At the end of this article, you can download this game with its modded version from our servers and enjoy its execution! 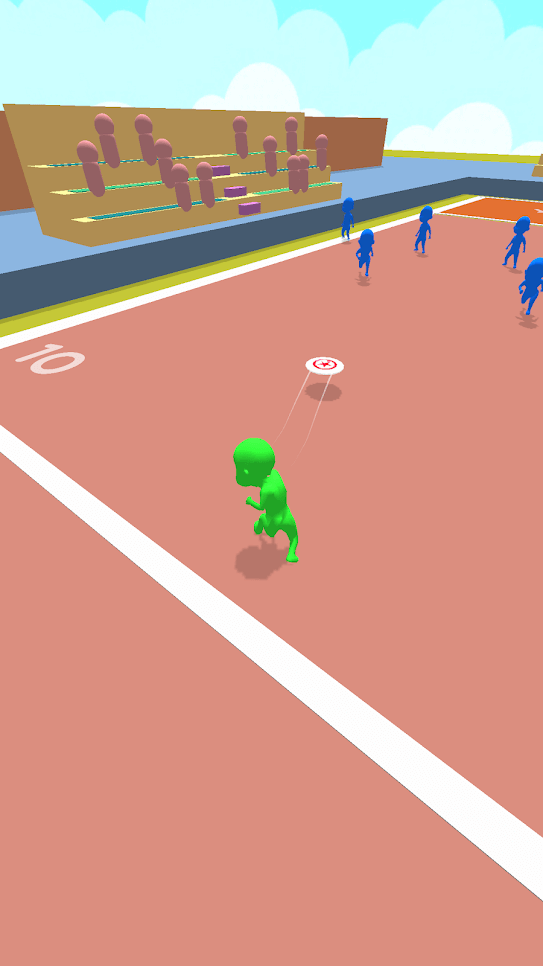 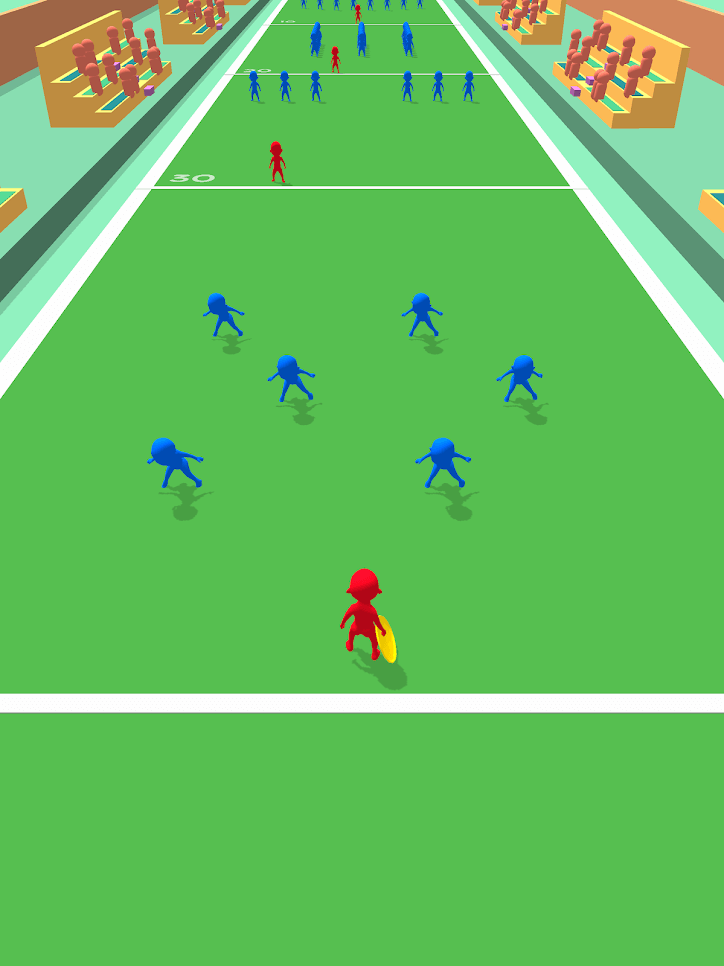 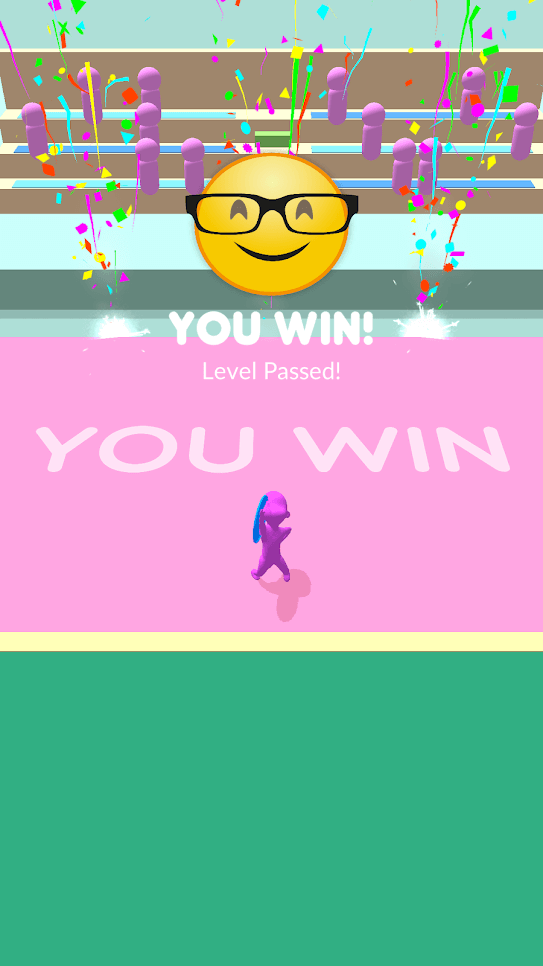 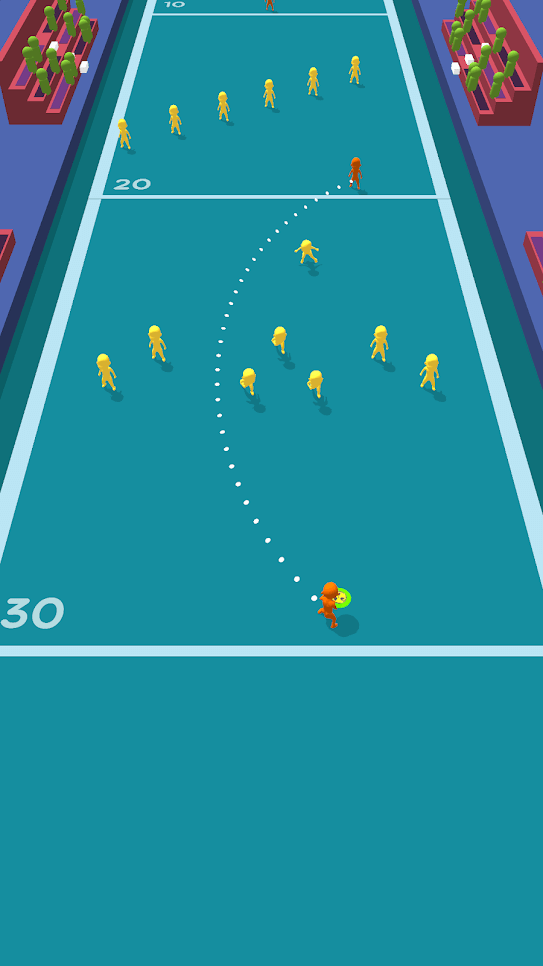 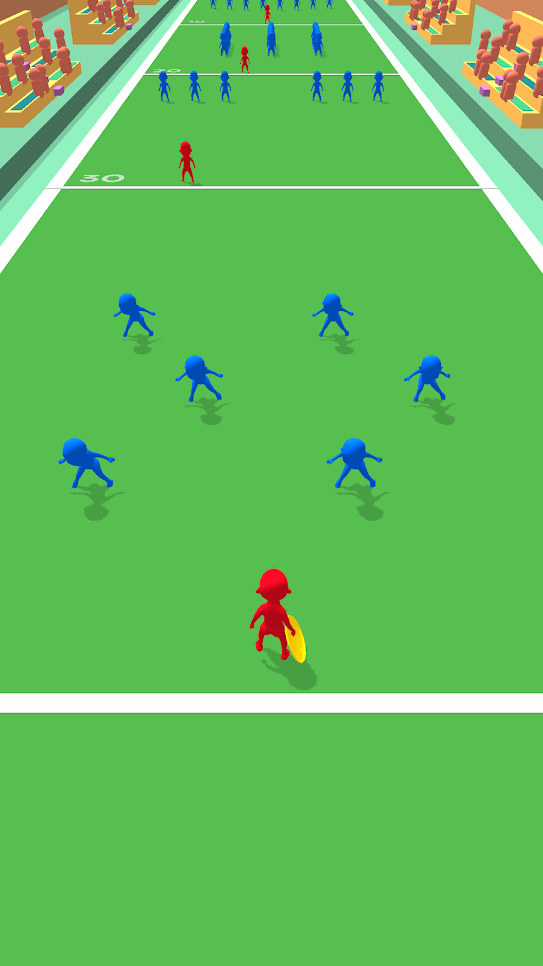