Ultimate Forest Simulator v1.2 – Different and wildlife simulator game for Android + trailer
Full and purchased version of the game for $ 1 Dedicated to you dear ones
tested with offline performance

Ultimate Forest Simulator – Wildlife Simulator is another game developed by Gluten Free Games LLC in the style of simulation games, which can actually be the second version of Ultimate Jungle Simulator.To know. The similarities and features of these two versions are practically the same, but the main difference is in the design of the animals in them. In Ultimate Jungle Simulator, you could live with 10 different animals such as tigers, snakes, monkeys, parrots, leopards and a few others, but in Ultimate Forest Simulator, you will encounter 10 other animals whose birthplace is in vast forests. شد. Other general points of the game are not much different from the previous version, and as mentioned, in this version you are supposed to be in the role of other animals in the wild. Although there are no great graphics for the design of this game, but this decision is actually a logical policy of the creators of these games. Because with this, these games are optimized and take up much less space. In addition, optimal graphics and designs cause less resources to be consumed from one device, and on the other hand, such an issue makes the game Ultimate Forest Simulator able to run on weaker Android phones and tablets. . This game, just like other similar games of this developer, is available as a paid package for $ 1 to Android users, which you can download for free from our site. In Ultimate Forest Simulator, you have to experience the role of different domestic and wild animals of various species in a wildlife. You can experience the control of animals such as grizzly bears, rabbits, squirrels, turtles, wild cats, deer and several other animals and get acquainted with the special features of each life.

Ultimate Forest Simulator is an interesting and spectacular simulator in which you can experience the life of 10 types of animals in their role. The game has been downloaded more than 10,000 times on Google Play and scored 4.4 out of 5.0 . Now, after watching the images and video of the game trailer, you can download the purchased and tested version of it for free and tested from Usroid and install it on your Android device. 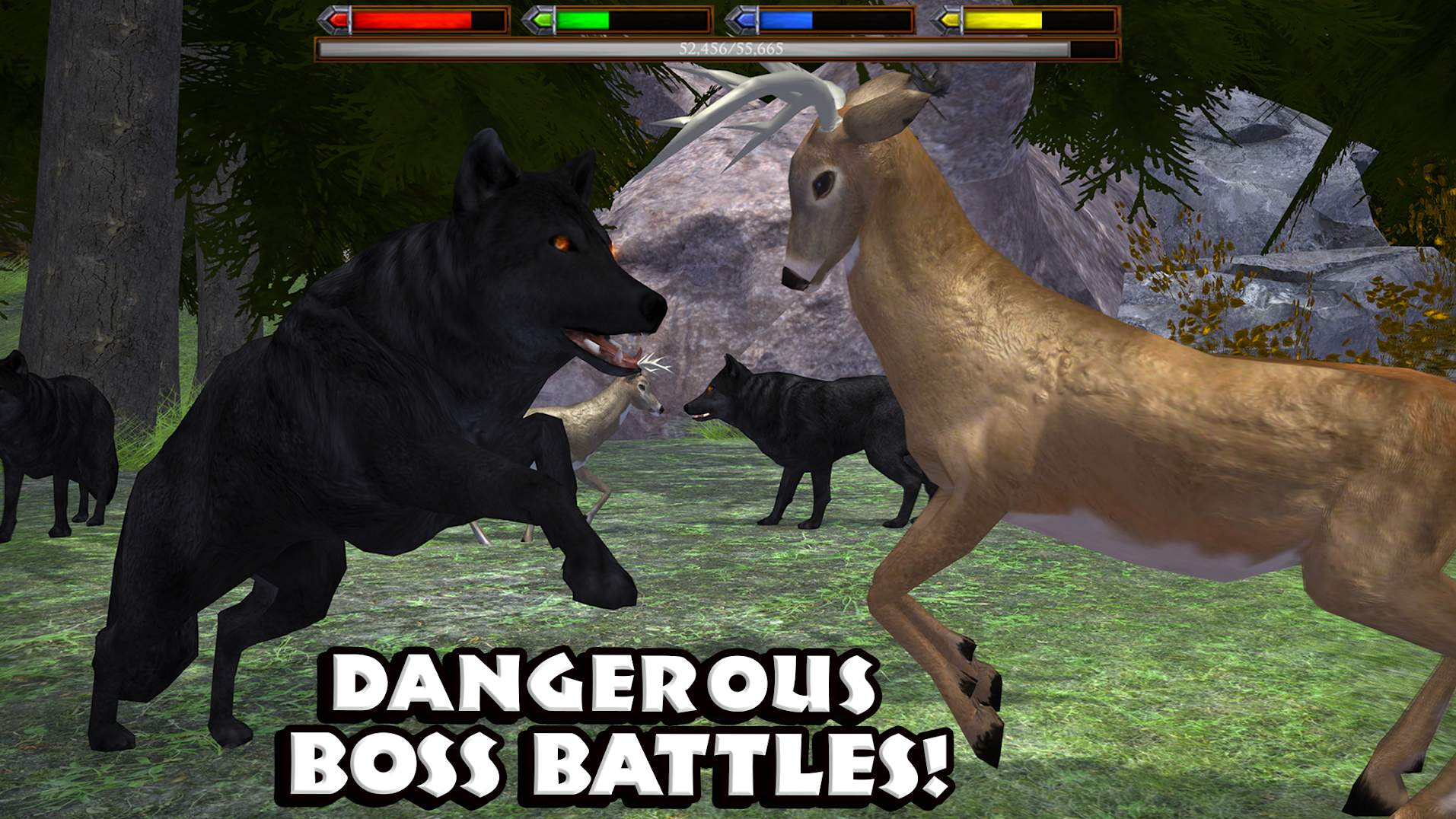 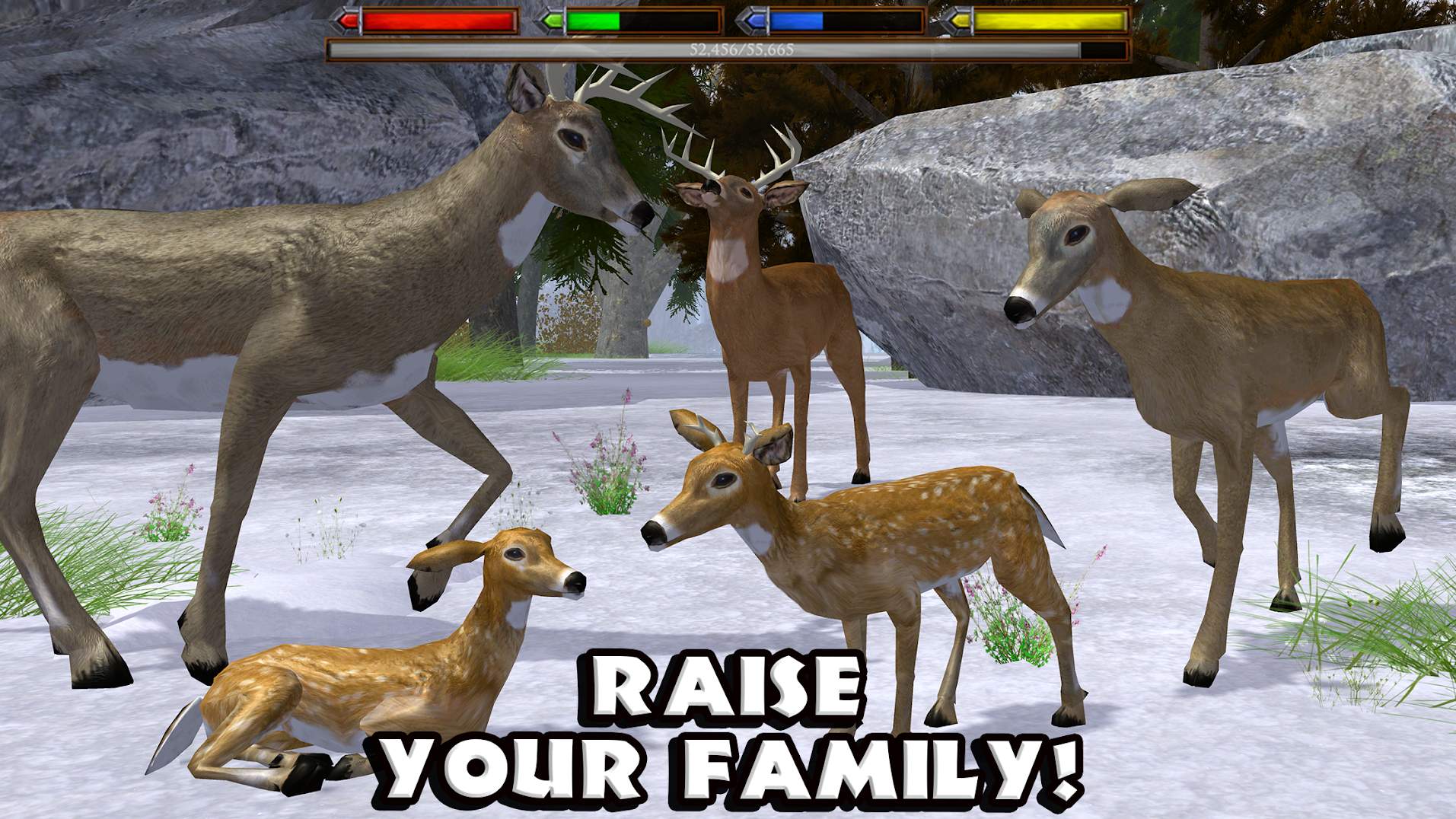 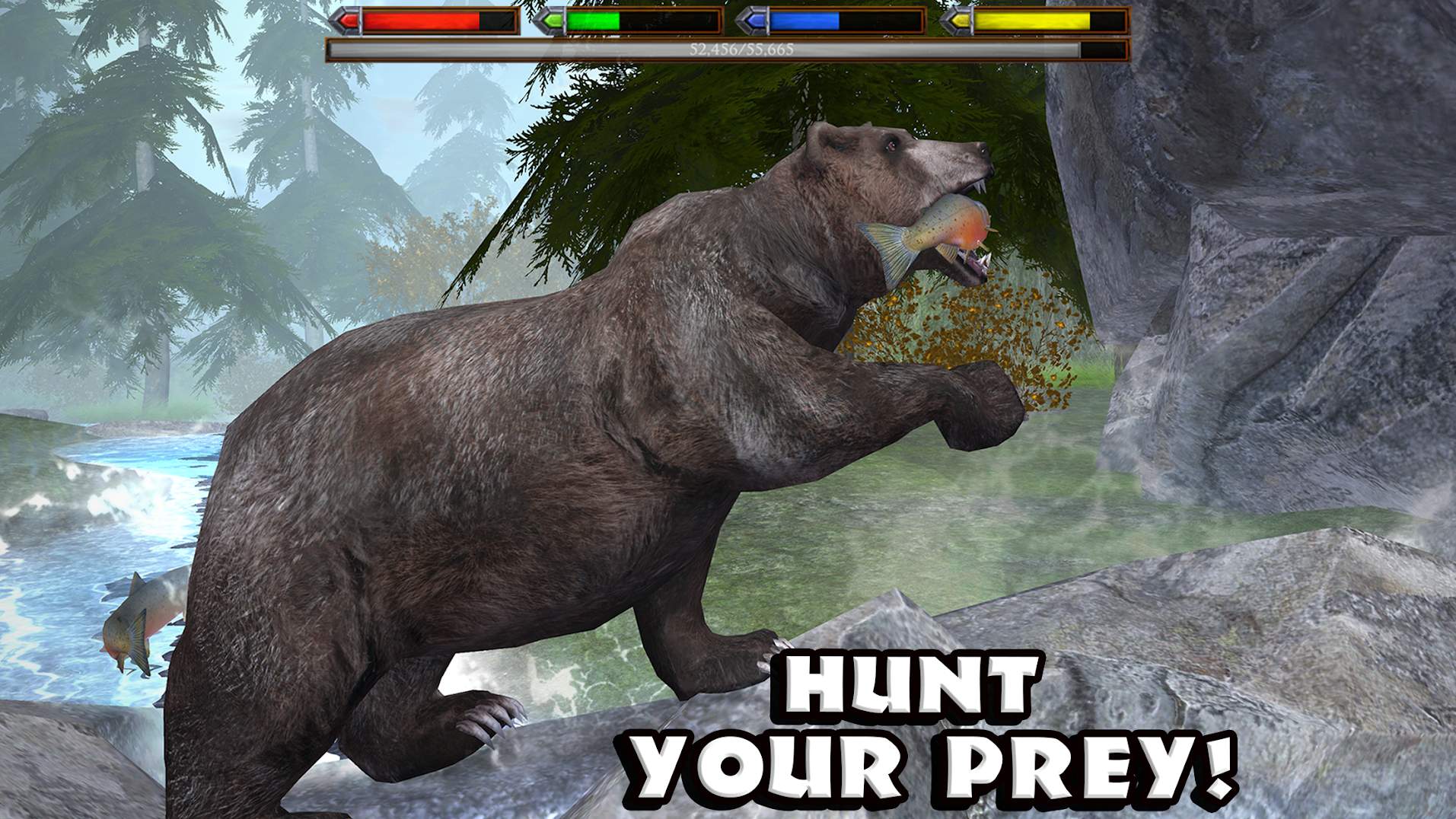