Ultimate Shark Simulator is a new and exciting game in the style of action games and simulation, this time of the shark type from Gluten Free Games studio for the Android operating system, which was released hours ago at a price of $ 0.99 in the big Google market, and again as always We decided for the first time in Iran Introducing it to you, the lovers of new Android games! By installing this game on your tablet or Android phone, you will dive into a deep sea! Choose from 7 unique sharks and have fun entertaining for hours by hunting sea creatures! In this game, you take the lead and control of a shark, which must be all your attention to his energy, hunger and other things! If you are a fan of Android simulation games that are perfectly designed despite having HD graphics, Ultimate Shark Simulator is undoubtedly a good choice. If we want to name some shark games, we can mention the two famous games Hungry Shark World and Hungry Shark Evolution .

Some features of the Ultimate Shark Simulator game for Android:

Ultimate Shark Simulator game has sold +100 sales so far, and the game has attracted the attention of most buyers, so that it was able to get a score of 4.7 out of 5.0 ! This game has been tested by us ( Usroid management ) on the LG G3 Android device with Android 5 and has run without any problems (and without the need for the Internet). 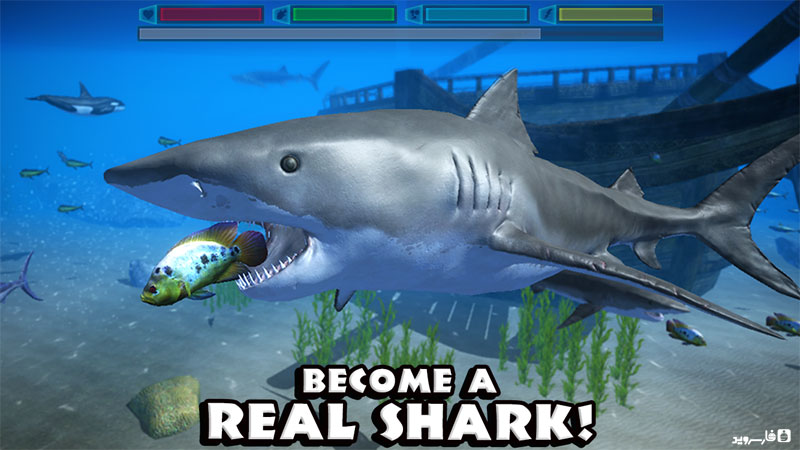 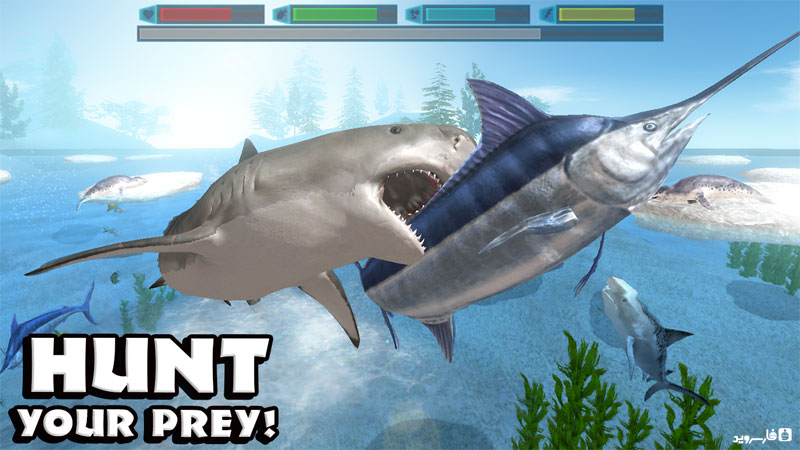 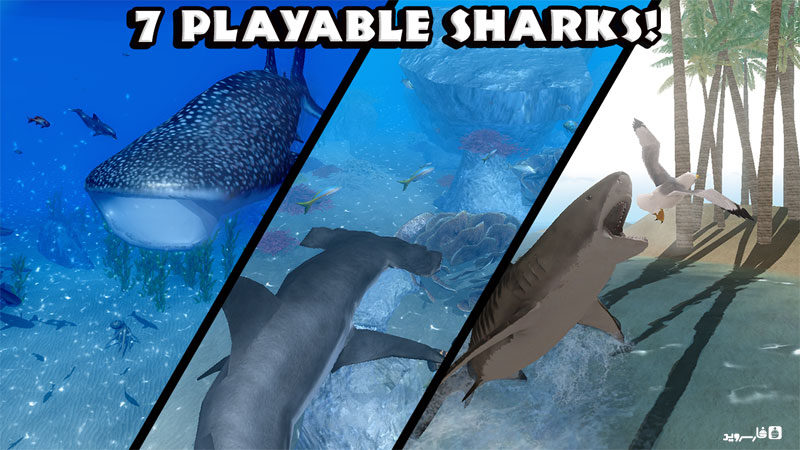 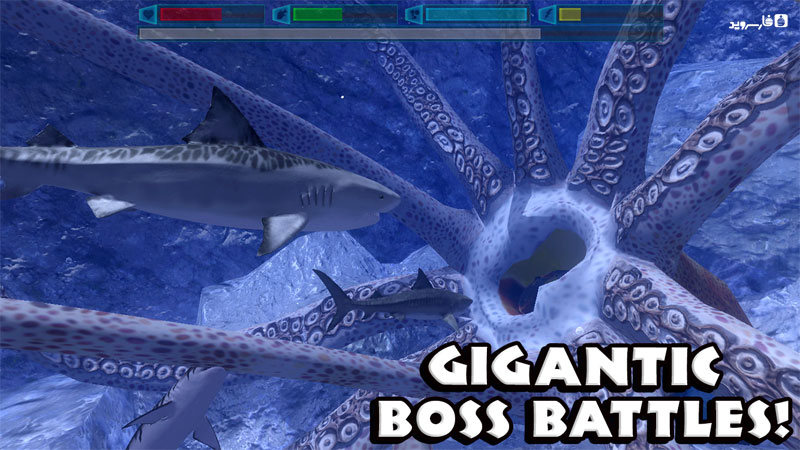 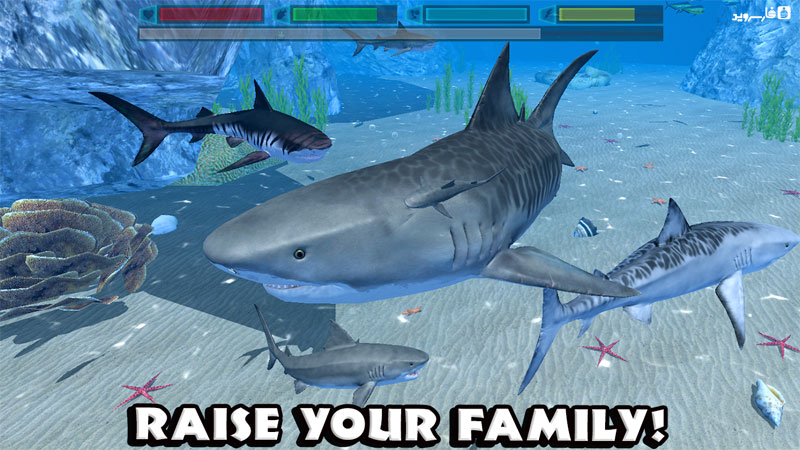