One of the biggest problems of smart devices that users always face is the capacity of batteries, which in most cases does not meet the needs of high-speed processors and large screens, and if the device is running continuously, they last only a few hours. So far, several solutions have been proposed to solve this problem and even new batteries have been made, but in the end, each of the proposals has somehow failed. One of the best or even the only feature that has attracted a lot of fans is the super fast charging system that allows users to charge the battery to 100% in just a few minutes. However, this feature is more systematically available among the categories and flagships, and ordinary devices have not taken advantage of it.Ultra Fast Charge Ad-free is a unique software in the field of fast charging of batteries for Android devices, which was developed by the SlickWays تیم team and published in the big Google Play market. The set of advanced features and algorithms used in the Ultra Fast Charge program enables anyone to charge their device battery in a very short time and enjoy an extremely fast charge. The ultra-fast charging system is completely proprietary and with pre-set patterns stops all battery consuming resources while charging! According to the developer of this app, it can even be said that the charging speed has increased up to three times, and you can easily charge it thousands of times without causing any problems for the battery. In addition, if you have access to root, you will have more features and you will experience a super fast charge!

Ultra Fast Charge application , as one of the best and most popular software in the field of increasing the device’s charging speed, has been able to receive a score of 4.2 out of 5.0 by Google Play users with millions of votes . Get its ads completely free of charge from the most visited Usroid site. 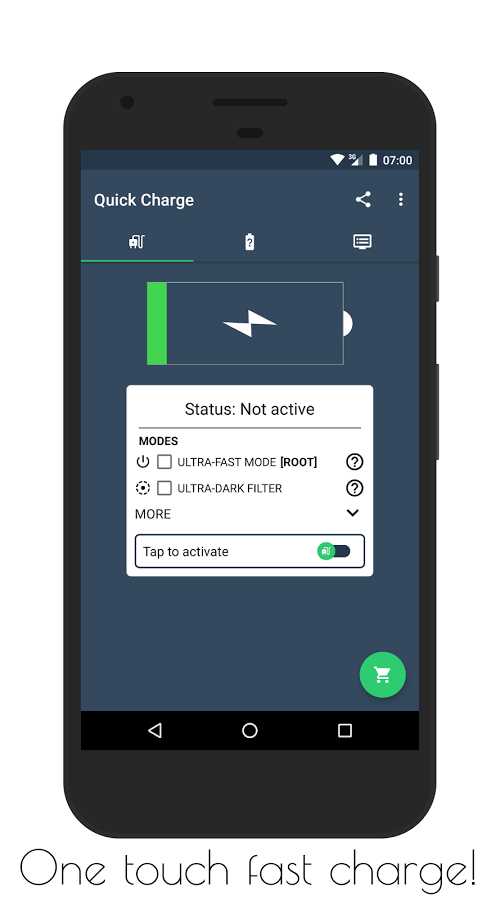 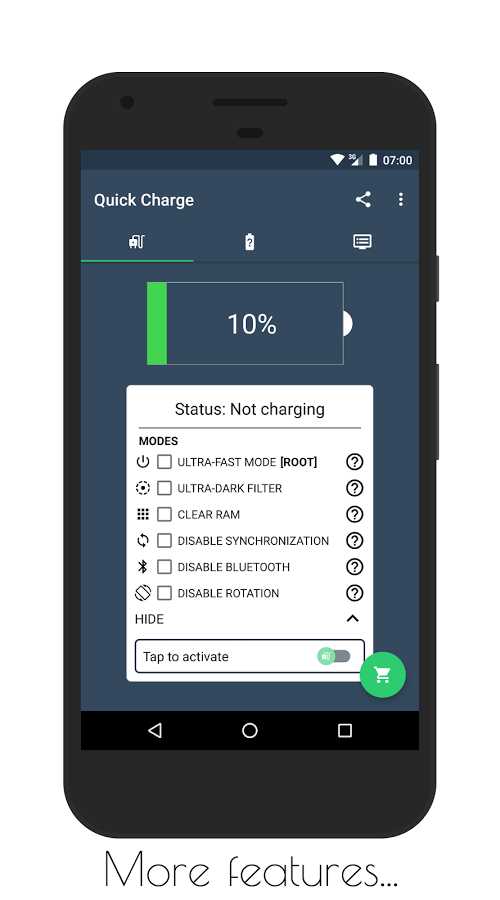 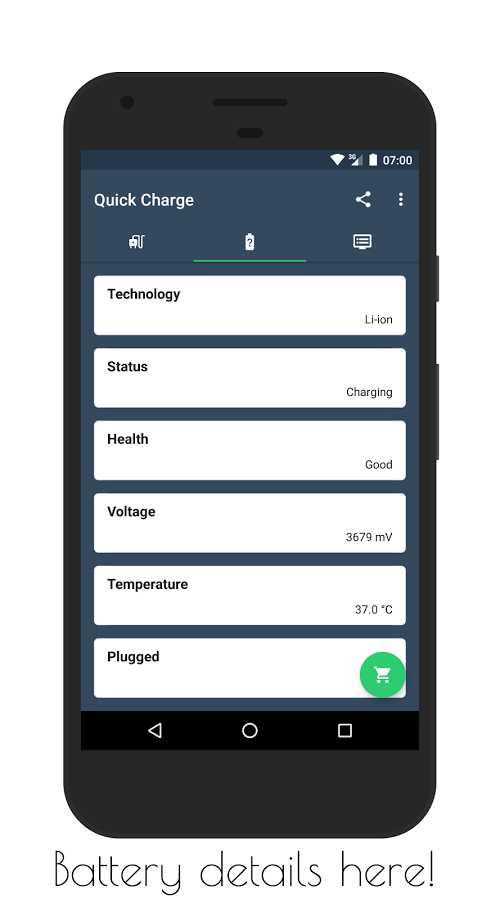 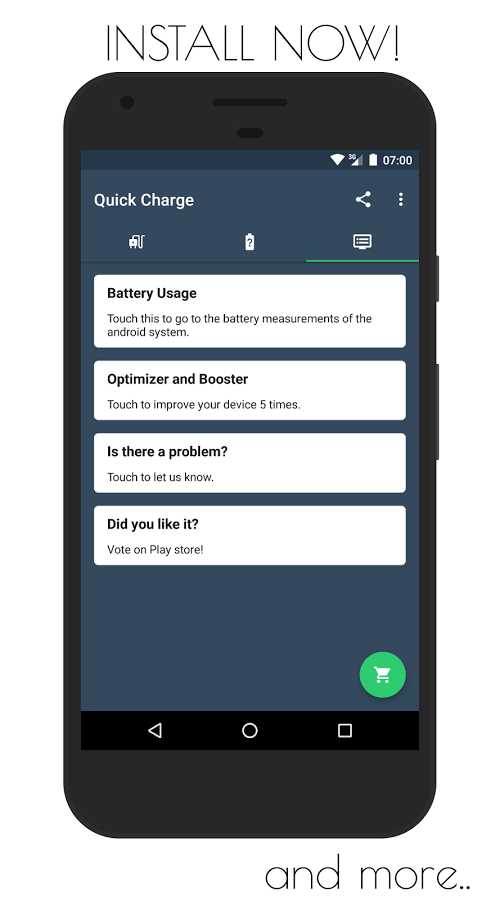