Download Umiro 1.016 b80 – an interesting, popular and wonderful puzzle game "Amiro" for Android!

Umiro is a new, interesting and entertaining game in the style of puzzle and intellectual games from DevolverDigital game development studio for Android, which is offered for $ 2.99 on Google Play, and as always, we have decided to introduce it to you for the first time in Iran . Let’s make you happy again! The story of Amiro game revolves around two lovely characters named Huey and Satura who have lost themselves in a mysterious world and must try to return to their homeland called Umiro and also be able to regain their memory. Bring them! At each stage of the Umiro game, create paths between different diamonds, get them and give different colors to the colorless world of the game, and try to reach the main goal by advancing levels and missions. Perhaps at first glance Umiro artistic design is a bit likeIt looks like a monument valley , but in terms of gameplay, the game has its own identity and entertains you for hours with its beautiful music! If you are a fan and lover of puzzle games, this game will undoubtedly attract your attention with its wonderful design, addictive gameplay and good construction compared to its small size!

Umiro game has been purchased about 500 times by Android users around the world from Google Play and has managed to get a good score of 4.8 out of 5.0 . We Usroid first version of the beautiful game to download offer that we are able images and video of the gameplay view it and finally if you purchased version and complete it with a click of the servers fast received it. Finally, Umiro, like other games on the site, has been tested by us and run without any problems. 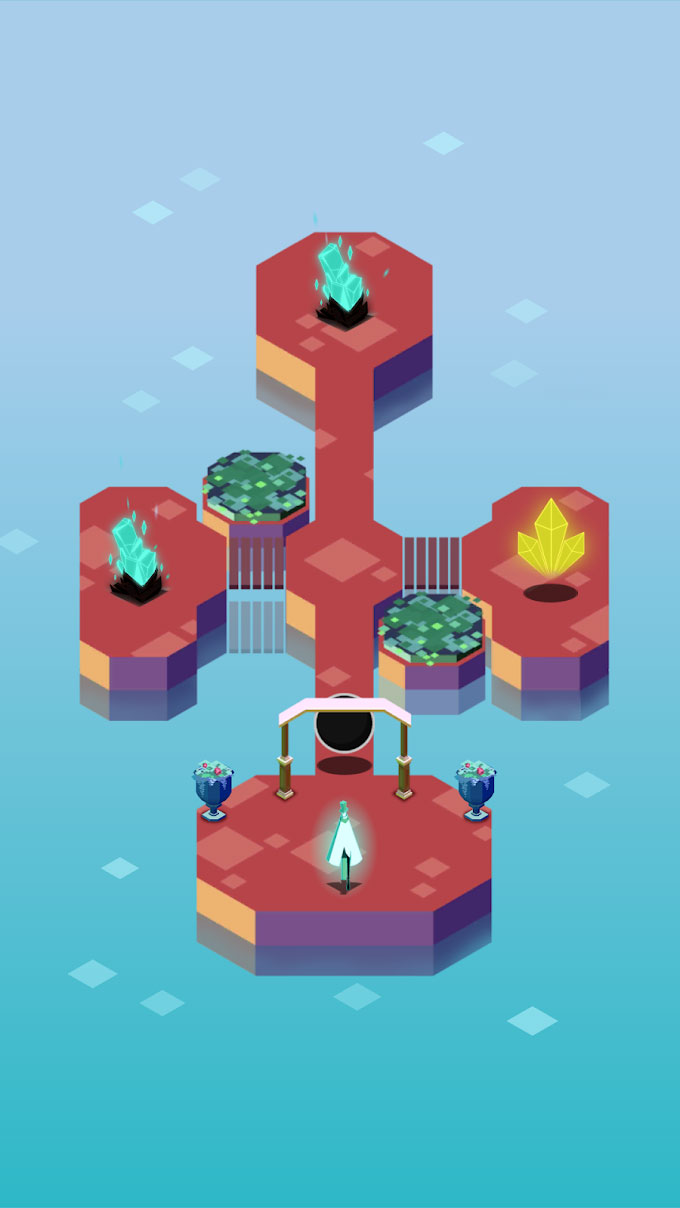 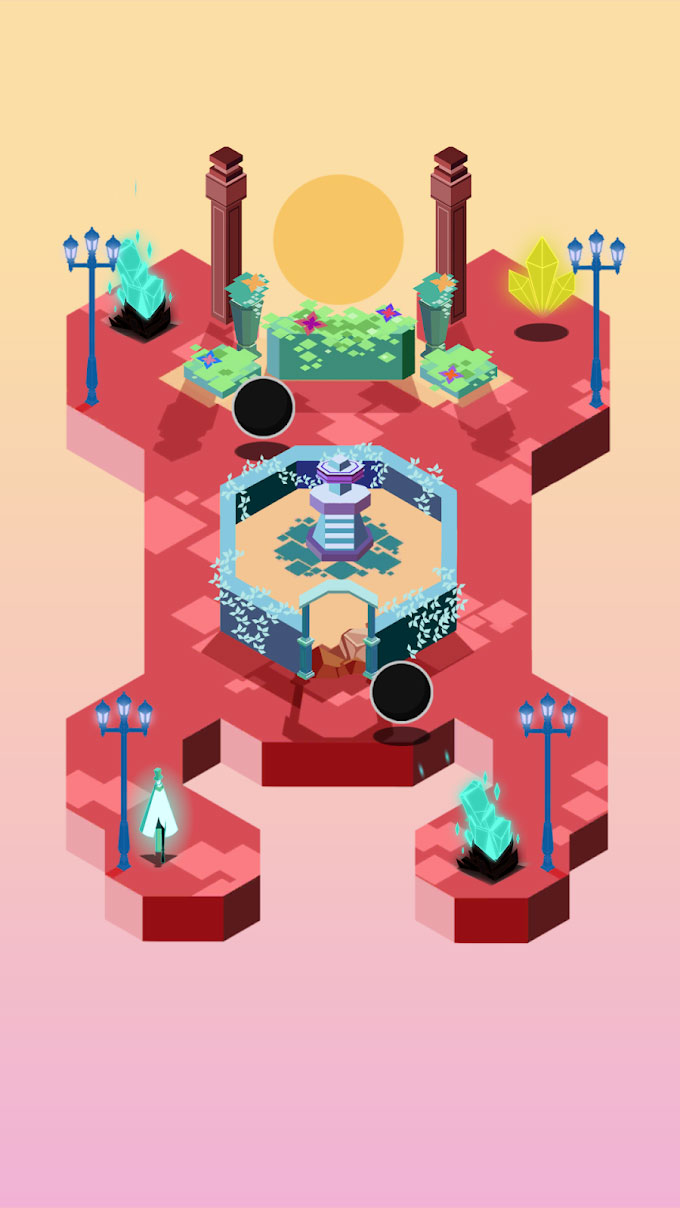 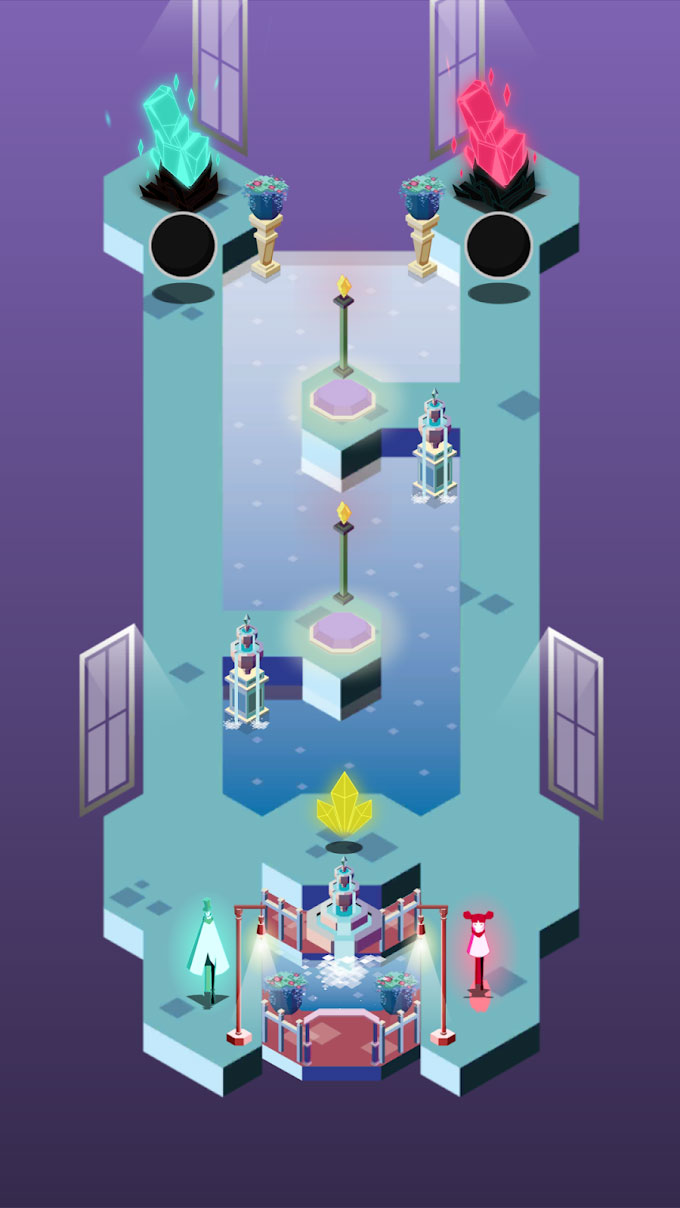 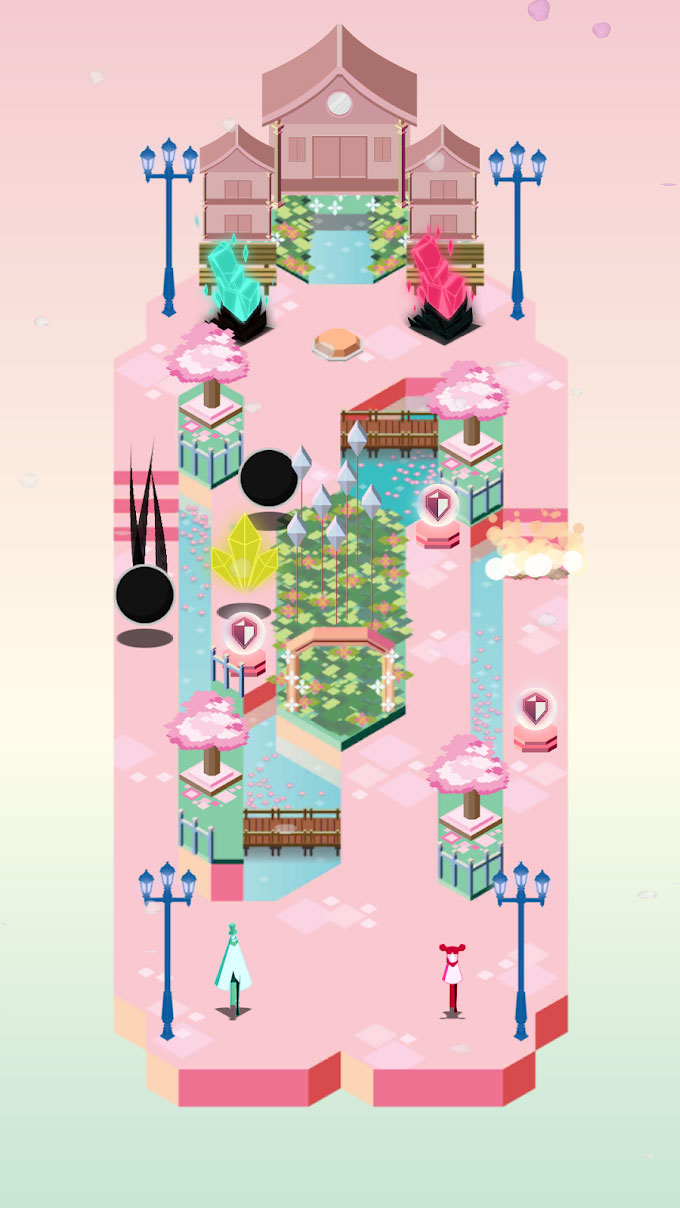 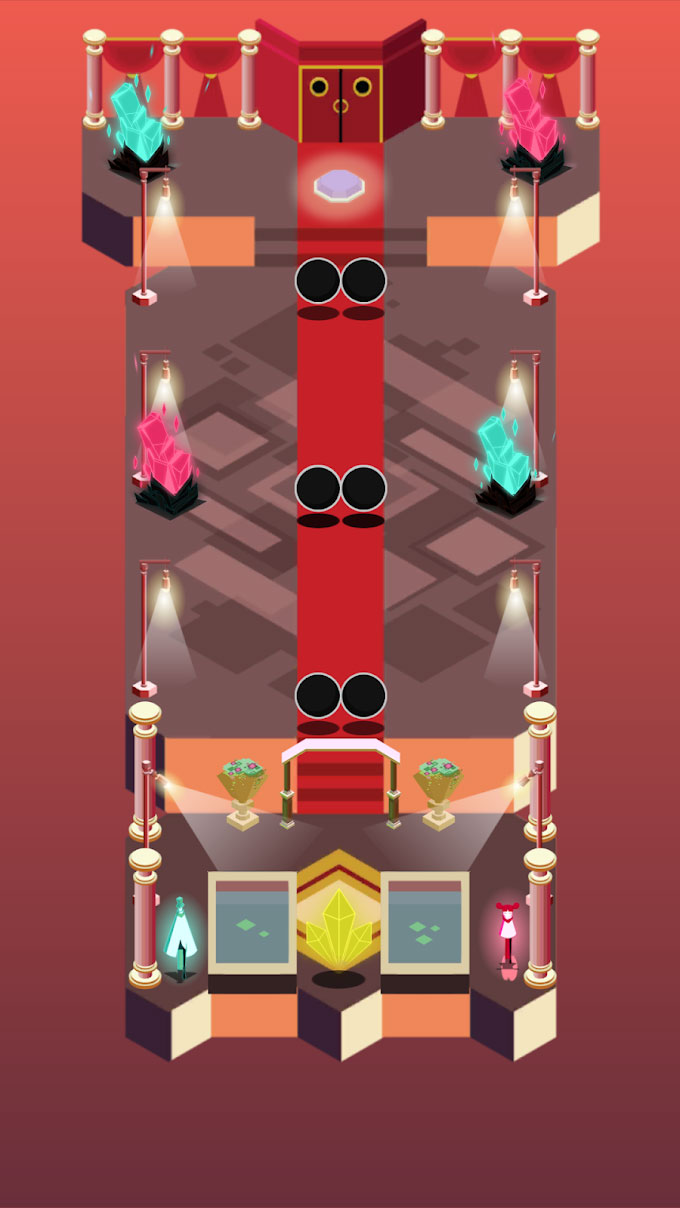