Players are one of the most popular applications in smart devices that each user uses their types according to their needs. Typically, many users install a video player and a music player, which not only reduces the amount of data storage, but also sometimes causes confusion; In this regard, we intend to introduce a dual-purpose app for playing music and videos only with the help of a special tool. UN Media PlayerIt is a powerful video and music player for Android, developed by Phototech, Inc. and published on Google Play. This software with the benefit of various features and capabilities allows you to play any video or audio file as easily as possible in a comprehensive environment. One of the most important features of this startup can be considered high playback quality; Because unlike other similar tools, there are no restrictions due to video or audio playback. The wide range of supported formats will minimize your needs and give you a new experience. If you encounter any slow playback while playing your files, do not forget to use the hardware accelerator system and be sure that any problems will be resolved quickly.

Some features and capabilities of UN Media Player Android application:

UN Media Player application with its various features and capabilities has been published by its developer at a price of $ 0.99 on Google Play, and now the first purchased full and complete version is in front of you. Note that this program does not have retail and perceptions of the website Usroid among the first users in Iran and the world will be. 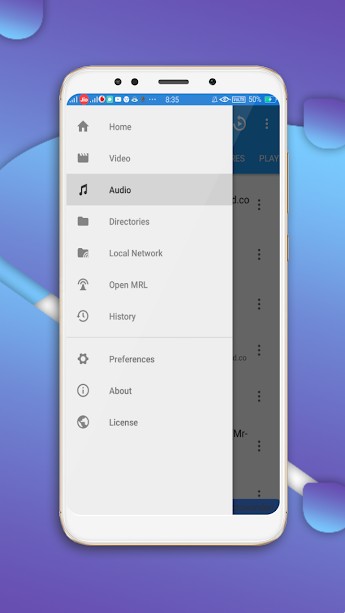 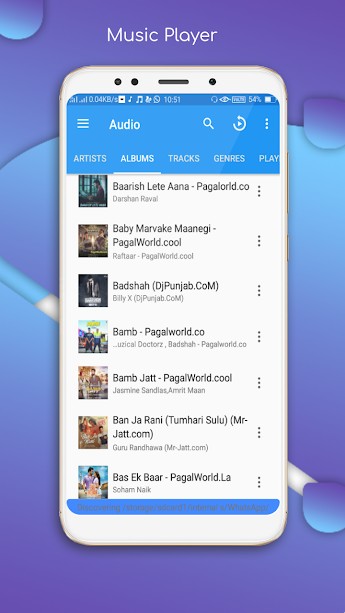 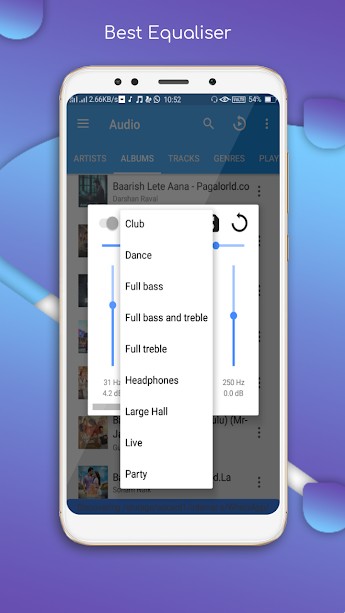 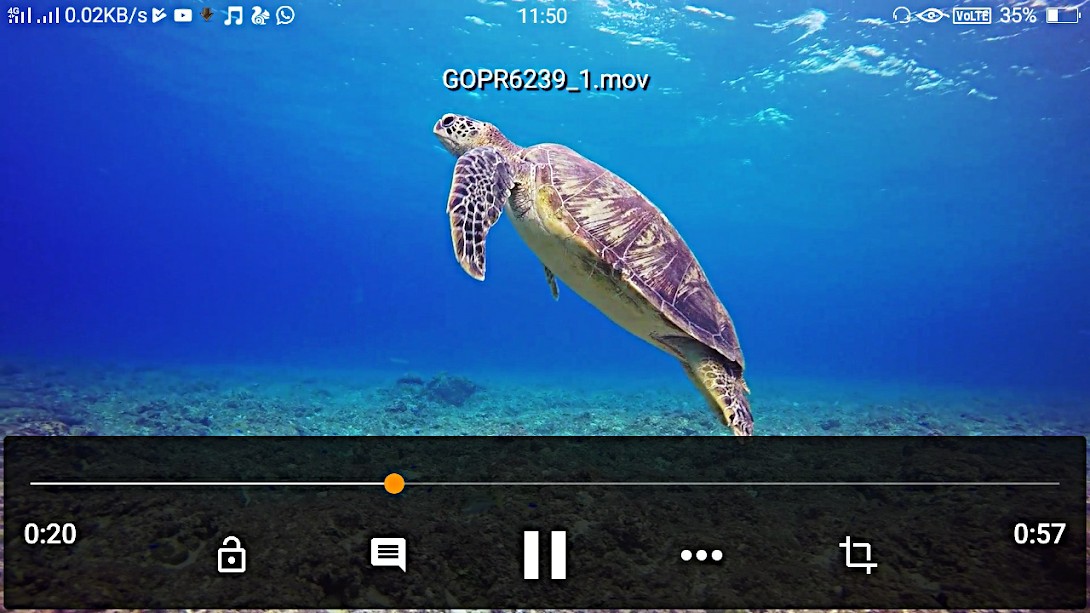 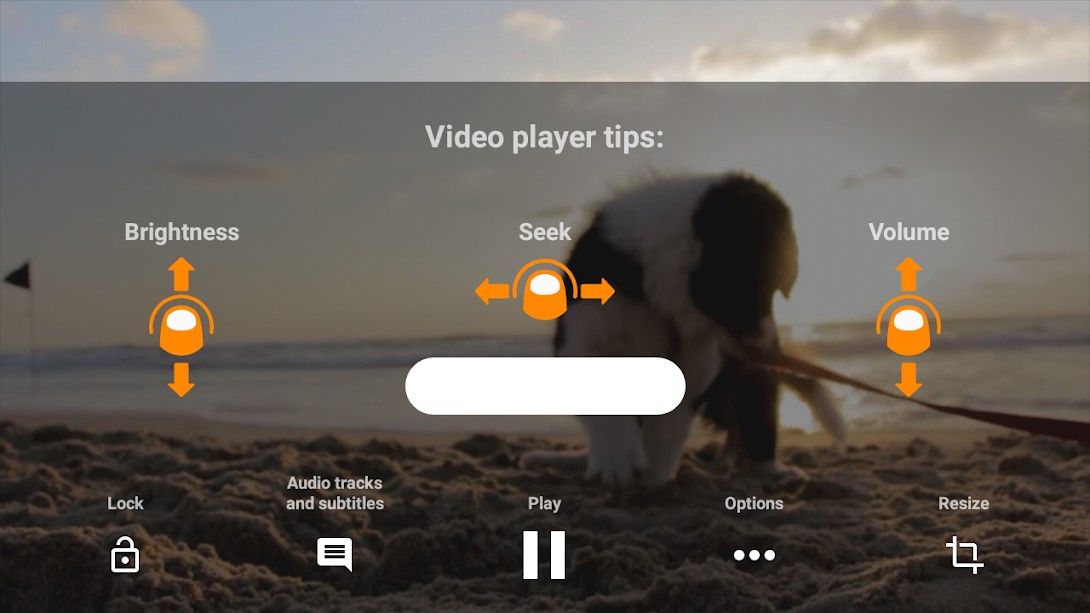 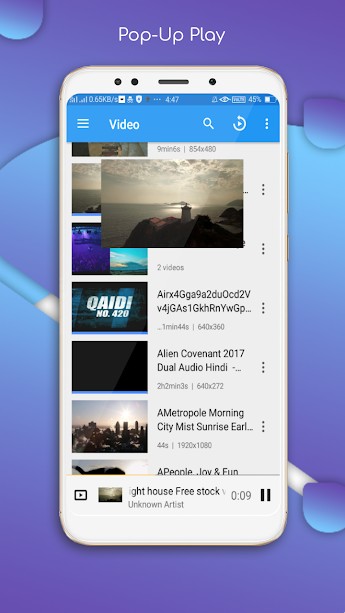