Un Pas Fragile v1.1 – a unique adventure game and story of a fragile step Android + trailer of
the full and purchased version of the game for $ 1.99 Dedicated to you dear ones
tested with offline performance

Un Pas Fragile – A Fragile Step is the name of an incredibly beautiful and different game in the style of adventure and story games, produced by the French studio Opal Games and released for $ 1.99 in the Google Play Store. As always, we are the first Iranian siteThe publisher of this game, at the same time as publishing it on Google Play, we have prepared it and introduced the latest purchased version to you dear ones. The game was first released for the Windows PC platform a few years ago, and now Opal Games Studio has decided to develop an Android version of it as well. Un Pas Fragile is a short story about the daily life of a frog named Kamil who dreams of becoming a ballet dancer. You have to play the role of this funny frog in a world inhabited by different animals. Your job is to guide him and help him achieve his dreams and aspirations. The story of the game is simple and the story is linear. You must first follow the daily routine of this character and after a short time, enter the main story and follow the story of the game to achieve the set goal. Choosing this decision will change Kamil’s life from a monotonous state and new things will happen to him. This decision actually invites the game character to an interesting and, of course, short adventure, and you are supposed to experience this fascinating narrative and story in the role of the main character of this story! According to the creators, the story content of Un Pas Fragile is an informative content that is supposed to tell a simple and ordinary story from another perspective, contrary to common expectations.

This story is a reflection of the daily story of millions of people who for various reasons can not (or rather do not want) to achieve their smallest dreams. Un Pas Fragile has a hopeful message about life and teaches you that even if you are not what you think you are, you should not give up trying to achieve your big and small dreams! Un Pas Fragile’s unique designs are all hand-drawn. The game is followed in the third person and its gameplay style is Point and Click. Also, due to the simplicity of the game and the absence of even a single dialogue sentence, it is possible to play this game for all ages. According to the game developer, the total duration of the game and its stages takes an average of about 10 minutes. Although this game has a short story, but its attractive and unique features are undeniable. Un Pas Fragile has won an award at the International Independent Games Festival 2017 in the two categories of Best Student Game and Honorable Mention for Visual Arts. The game crossed the limit of more than 100 downloads on Google Play in just a few days and has also been able to so farAlso get an excellent score of 4.8 out of 5.0 . In the following, you can download the purchased version of this admirable game in a tested and free form from Usroid . We suggest you do not miss this different and adventurous game! 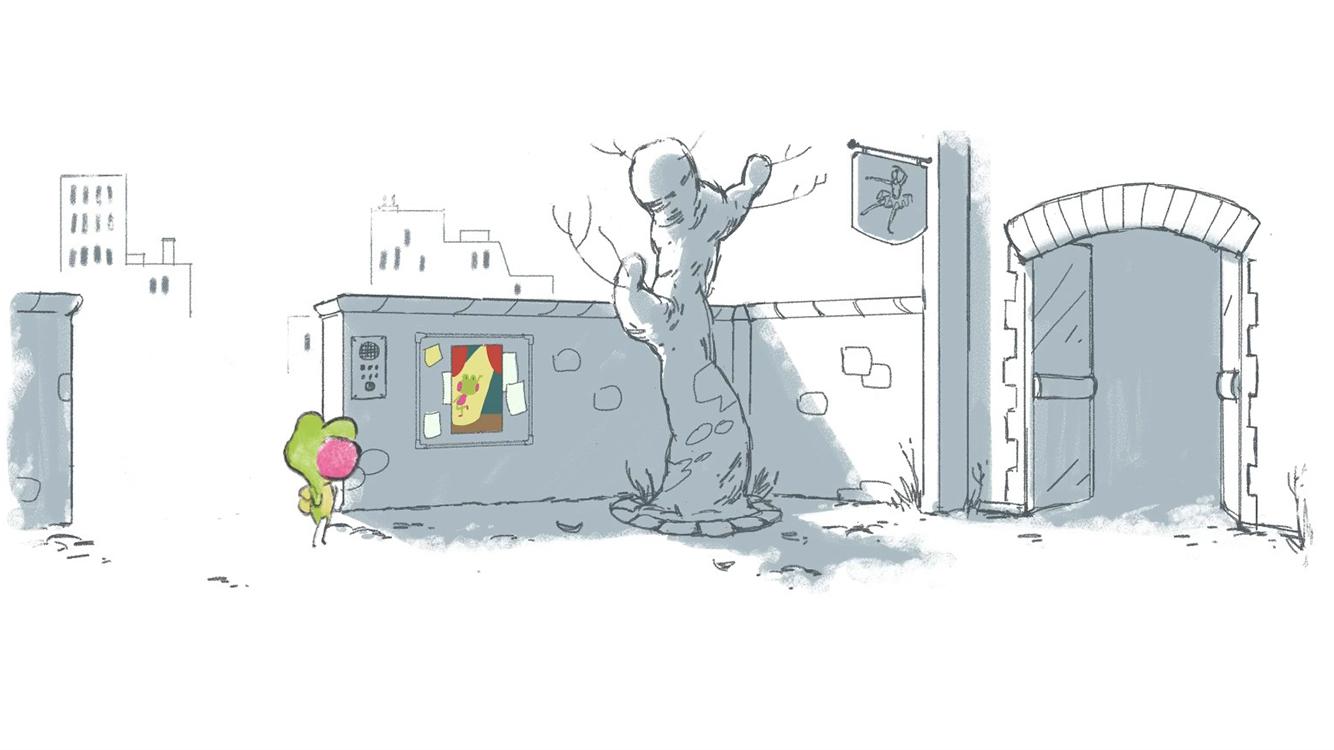 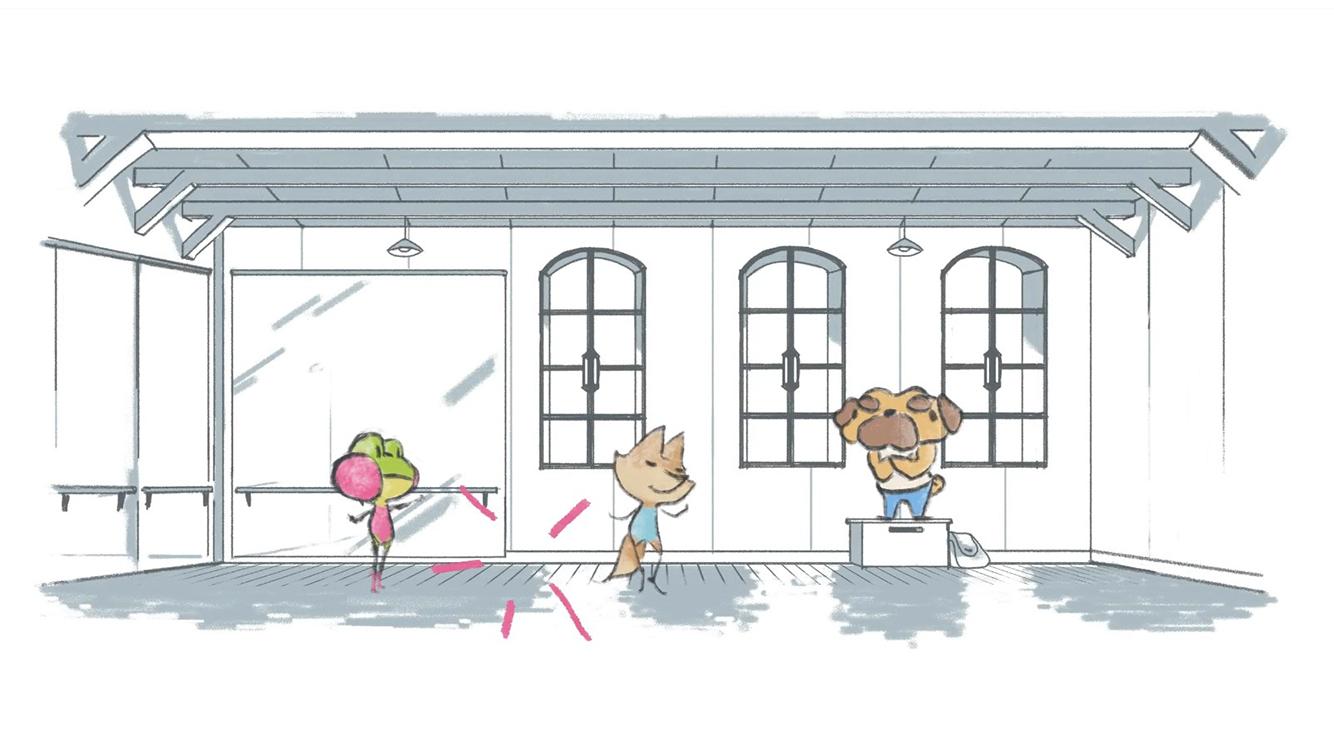 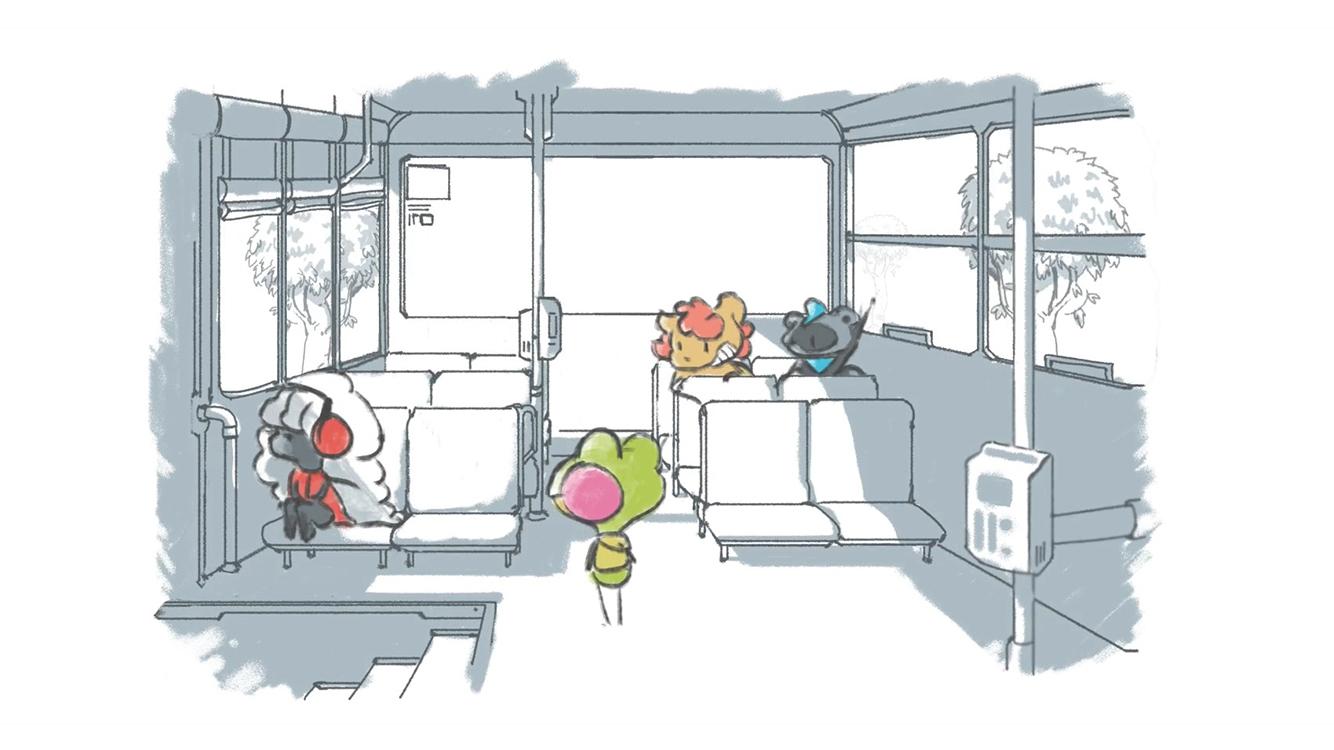 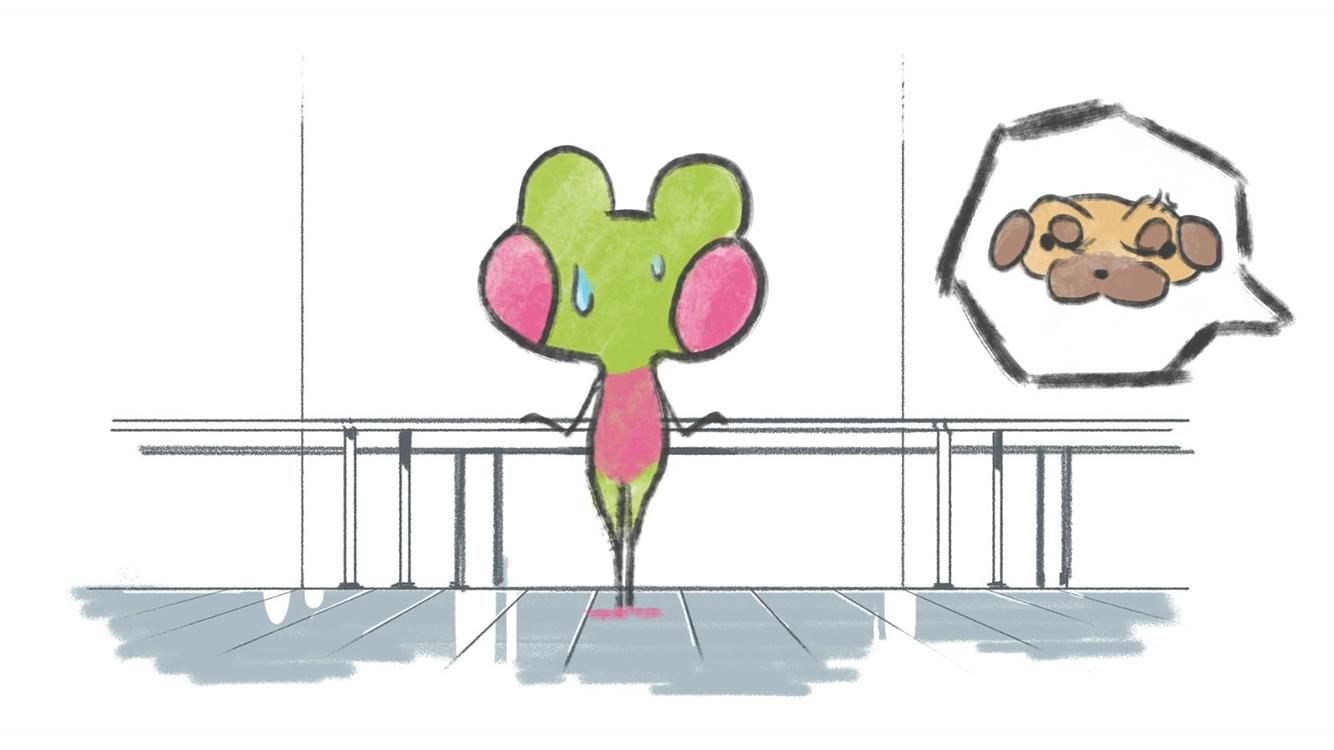