Undead Horde – Undead Horde is an incredibly beautiful and exciting action-role-playing game from the well-known 10tons Ltd studio for Android devices, which was originally released for Windows and is now available for $ 4.99 on Google Play. We are and as always we have decided for the first time in IranIntroduce it to you and delight you lovers of role-playing games. In Horde Ghosts, you become a necromancer (ruler of the world of the dead) and summon the dead! Undead Horde is basically an action game about controlling the dead, which also includes elements of strategy style, role-playing, hacking and slash! Your main enemy is the living beings who have exiled the rulers of the dead and the dead themselves; You move all the creatures and build an army of up to a hundred dead! Your army will follow you and depending on your orders, they may attack the enemies themselves! Thus, in the game of Hord ghosts with appropriate decisions and a powerful army, a fantasy world full of strange creatures from humans to capture giant spiders and explore it! Move the torn enemies back and make them part of your army! The gameplay is full of special weapons, jewels and magical items that you will need to continue. You can use what you loot to trade with others. In general, if you want to experience a great role-playing game with engaging gameplay, do not miss Undead Horde. 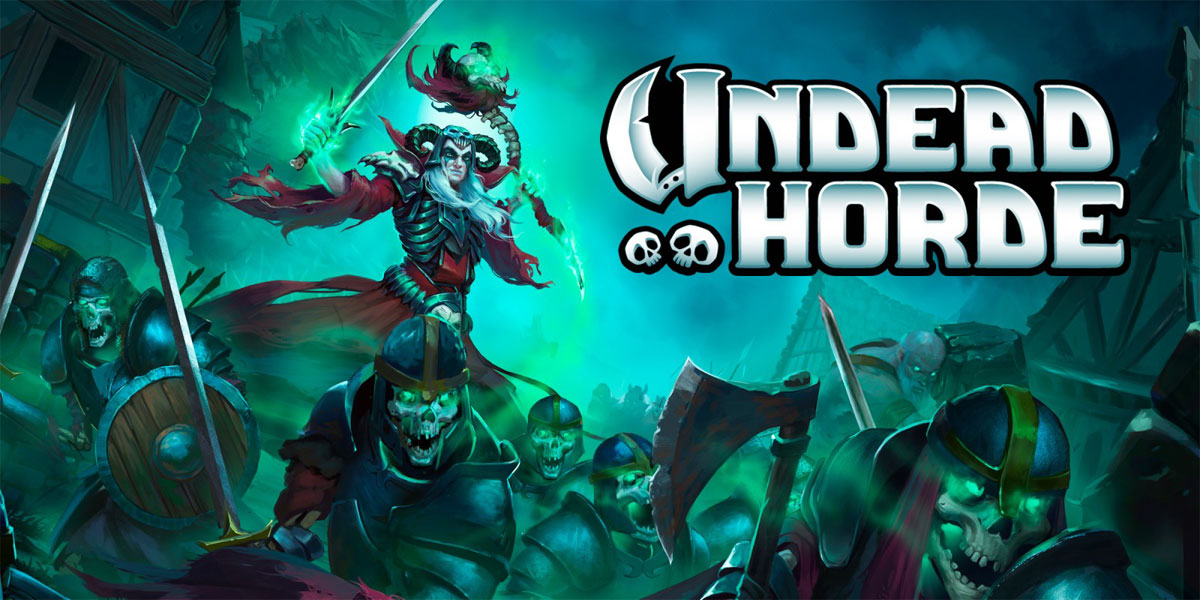 Undead Horde game – Undead Horde game has been purchased hundreds of times by Android users around the world from Google Play and was able to get a score of 4.2 out of 5.0 that Usroid has purchased the first and complete version with data for download. In general, the game Ghost Hord is well made compared to its total size of less than 200 MB, and considering the volume you spend downloading it, it can entertain you in such a way that in the end you can say that it was worth downloading. You can first view images and videos of the gameplay and finally, if you wish, download it with one click from the site’s high-speed servers.

Note: In the mod mode your money is unlimited.

– Download the data file and decompress it. Copy the com.the10tons.UndeadHorde folder to the Android / obb path of the device’s internal storage. 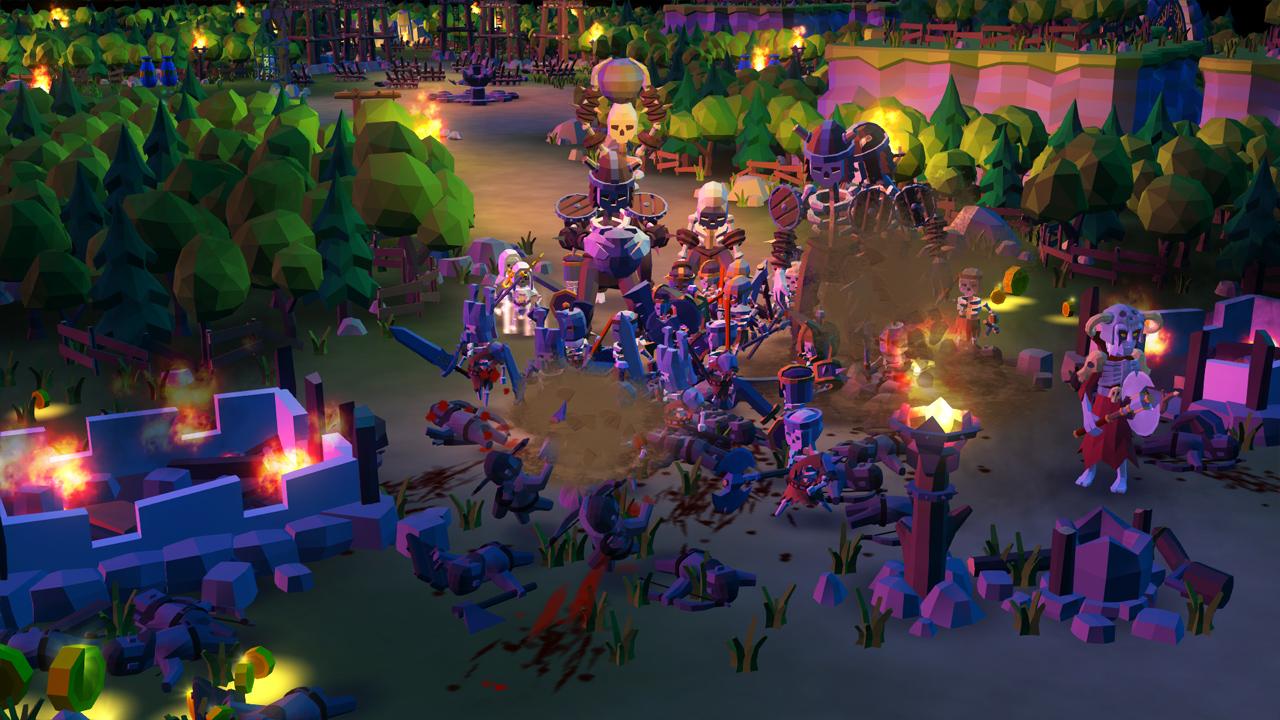 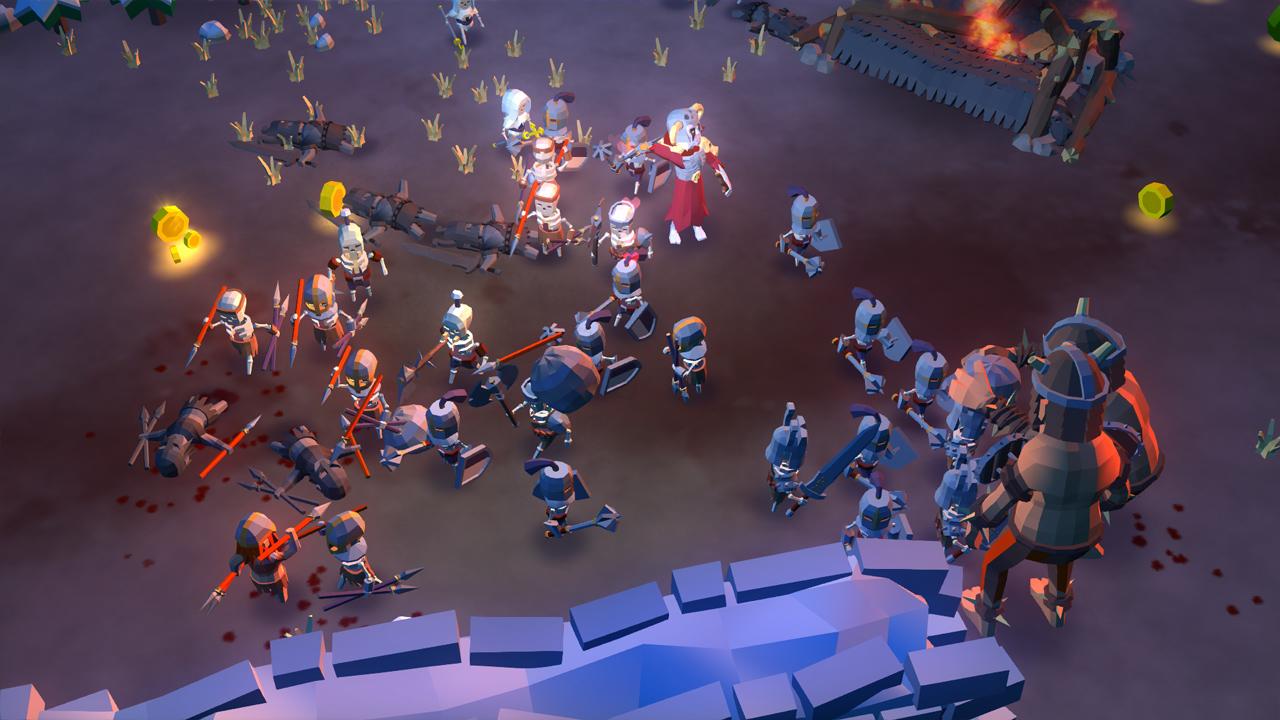 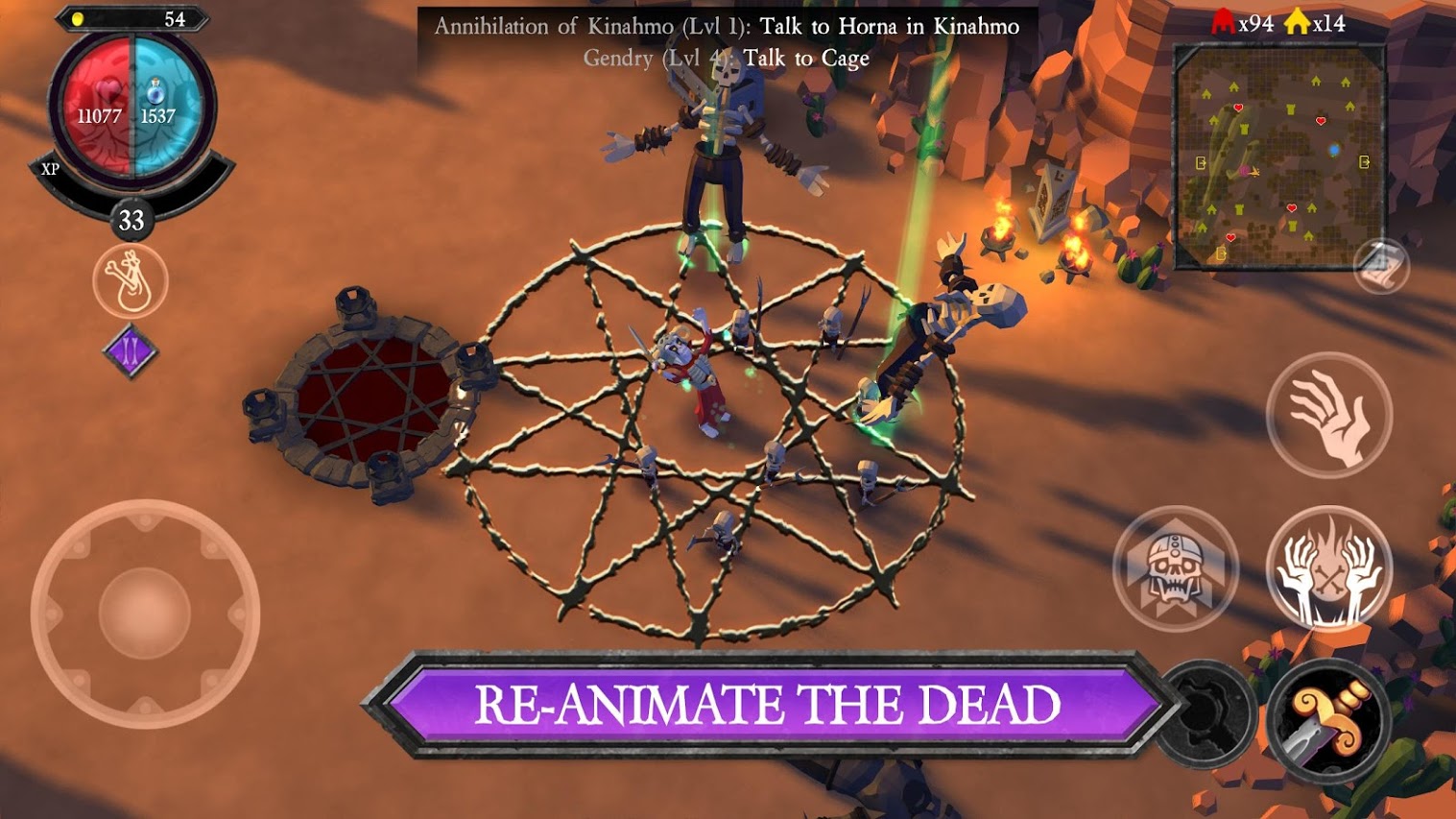 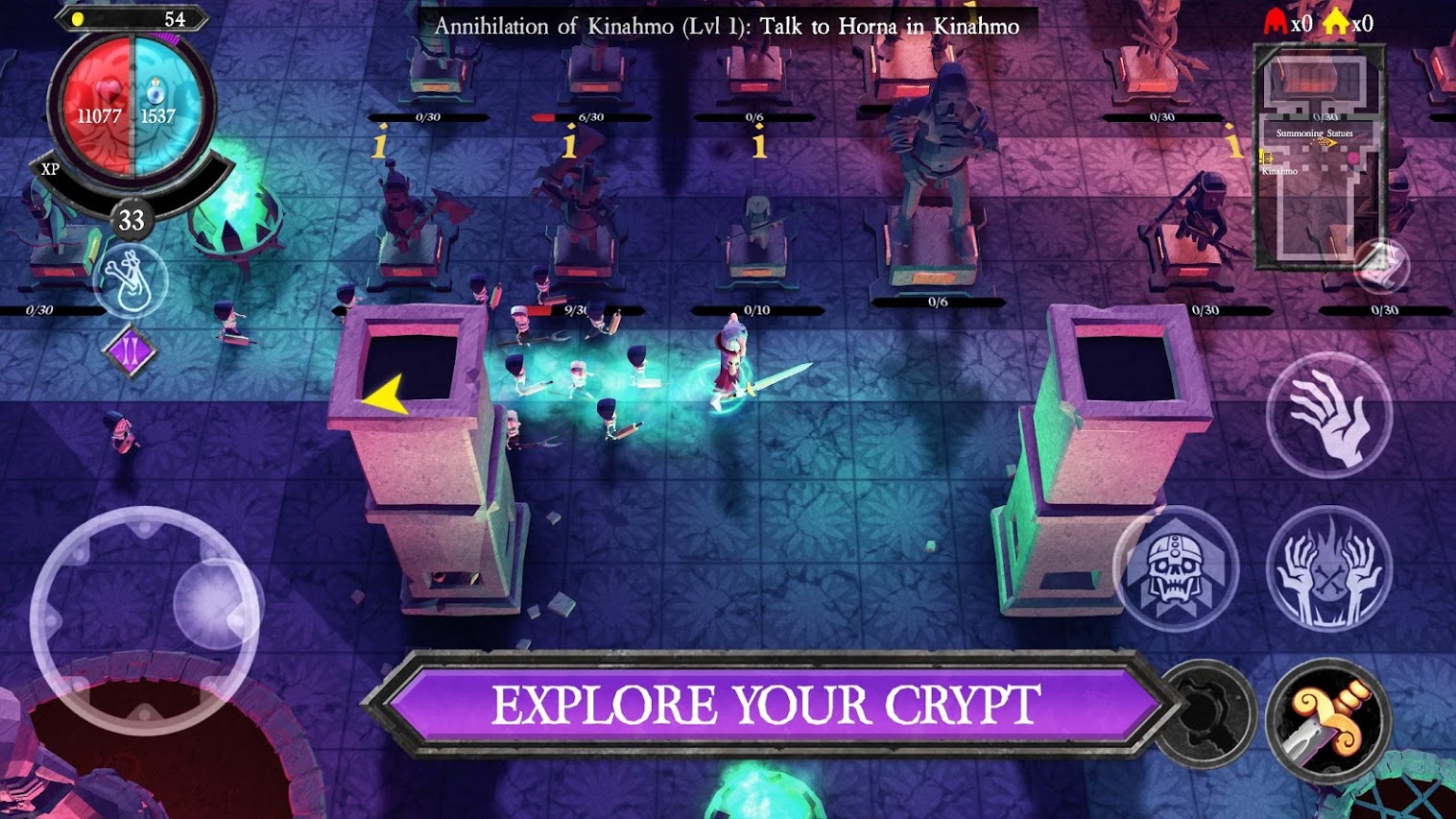 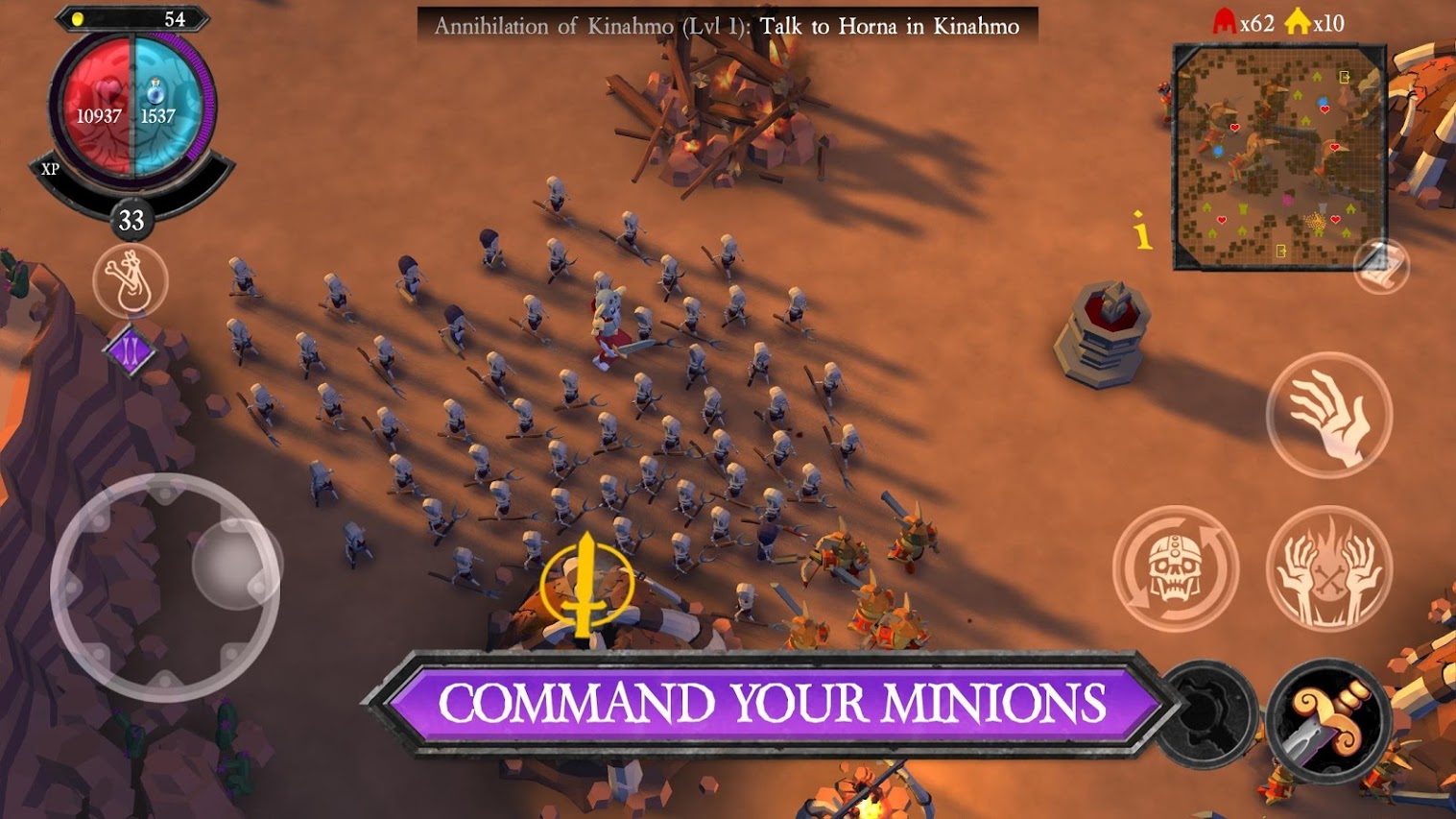 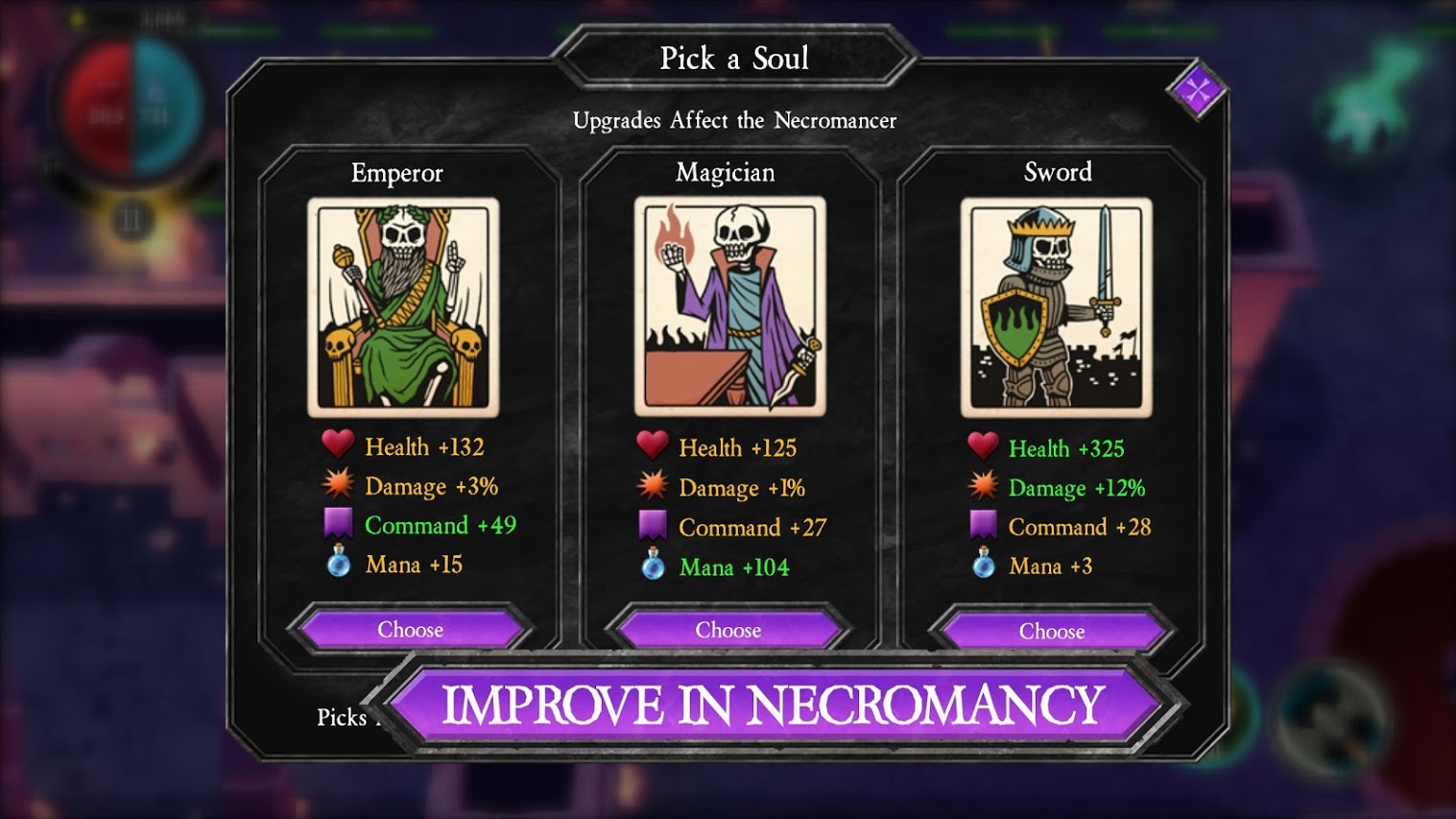 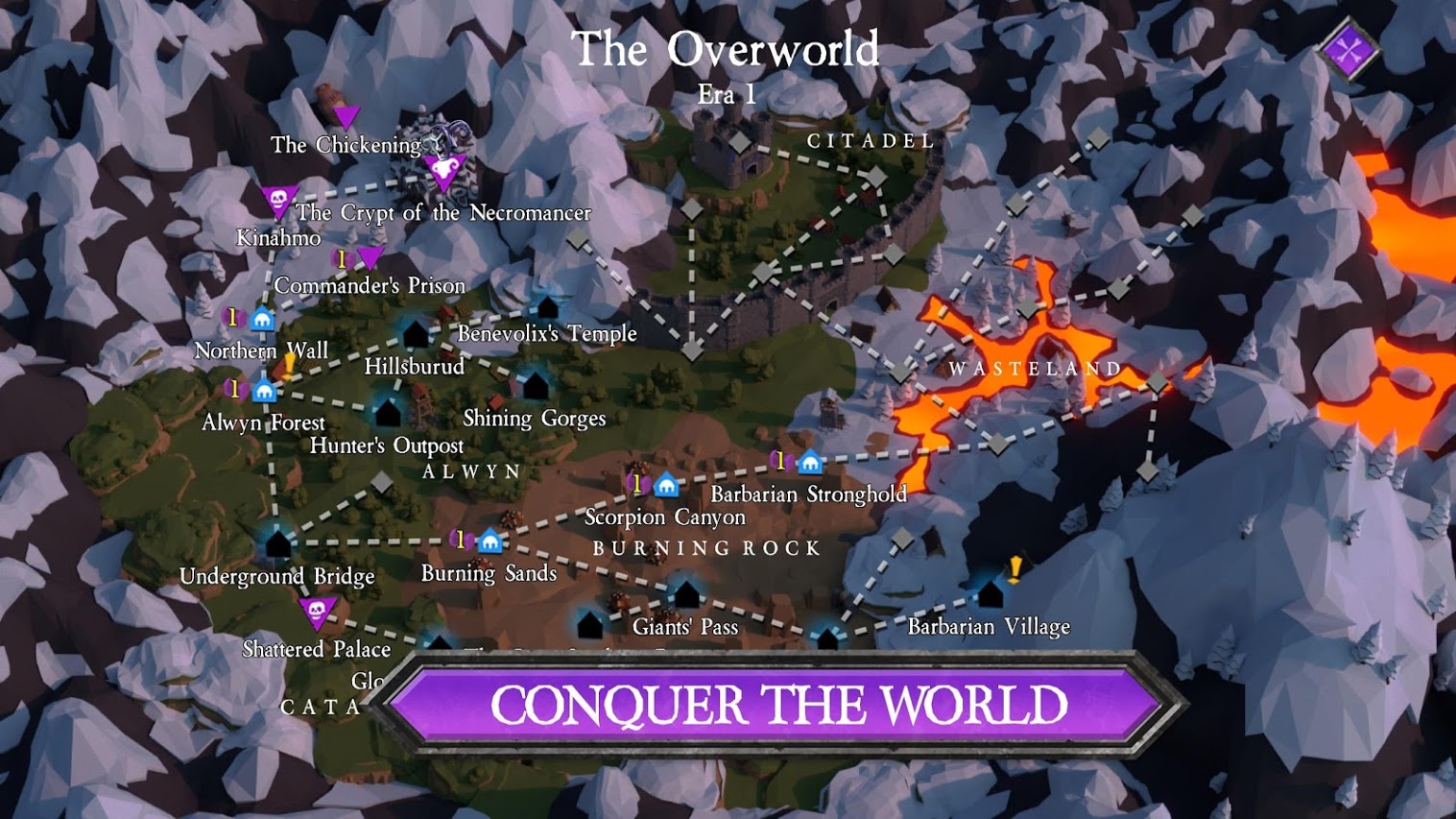