Download Undervault 1.3.8 – Play the role of "inside the black hole" Android + mode

Undervault – Inside the black holeThe title of a game in the genre of role-playing is published by game development studio Andriy Bychkovskyi for Android devices. As the name implies, you enter a black hole in the Undervault and start your own adventure. So if you are interested in this style of games, Undervault can be a good choice for you! But if you want to make a game yourself, what parameters do you consider to make a good game? Do you consider good design? Good storyline? Or a good background music? ‌ For most gamers, it’s a good game that you can easily play and have fun with. A game that can be fun for hours and even after it’s over, it’s worth repeating so much that you want to go and start that game all over again! Undervault is one of these games. This game has a random stage structure. During each step, you have to enter different rooms, some of which are opened by chance and some of which are opened with a card. Of course, at the very beginning of the game, there is an educational section for you, which allows you to get acquainted with all the mechanisms of the game. According to most games of this genre, there are many obstacles and enemies along the way that you have to deal with, there are many skills that you have to learn, collect equipment and get different items and achievements. Fight fatigue and hunger, and most importantly, go through a careful planning in the black hole so that you can succeed.

All in all, UndervaultIt has a simple design and in terms of graphics, it may not be so glamorous, but without a doubt, its rogue elements have made this game a great game. The controls are very simple and easy to learn. Each black hole room has its own thrill and can have a risk or an adventure. This makes the whole game an exciting surprise and not boring at all. Some of these rooms can include bedrooms, kitchens, warehouses, corridors, treasures, and many other rooms that you will become more familiar with during the game. The game’s fatigue and hunger system is a very smart new system that will take your challenge to a new level in this game. In addition to this system, there is also the Permadeath system in this game, which will be a double challenge for you. This means that if you are killed in the game, you will lose all your belongings. So to taste the taste of victory, you have to be very careful and ready for everything, and walk carefully at every step. UndervaultIt has a score of 4.3 out of 5.0 in the Android market, and the Usroid teamintends to provide this game to you dear ones in a tested and completely free way. At the end of this article, you can download the original version of this game along with its modded version and without any restrictions from our servers and enjoy playing it!

Note: In the mod version of the game, all the characters are opened and after getting a few points, your score becomes unlimited! 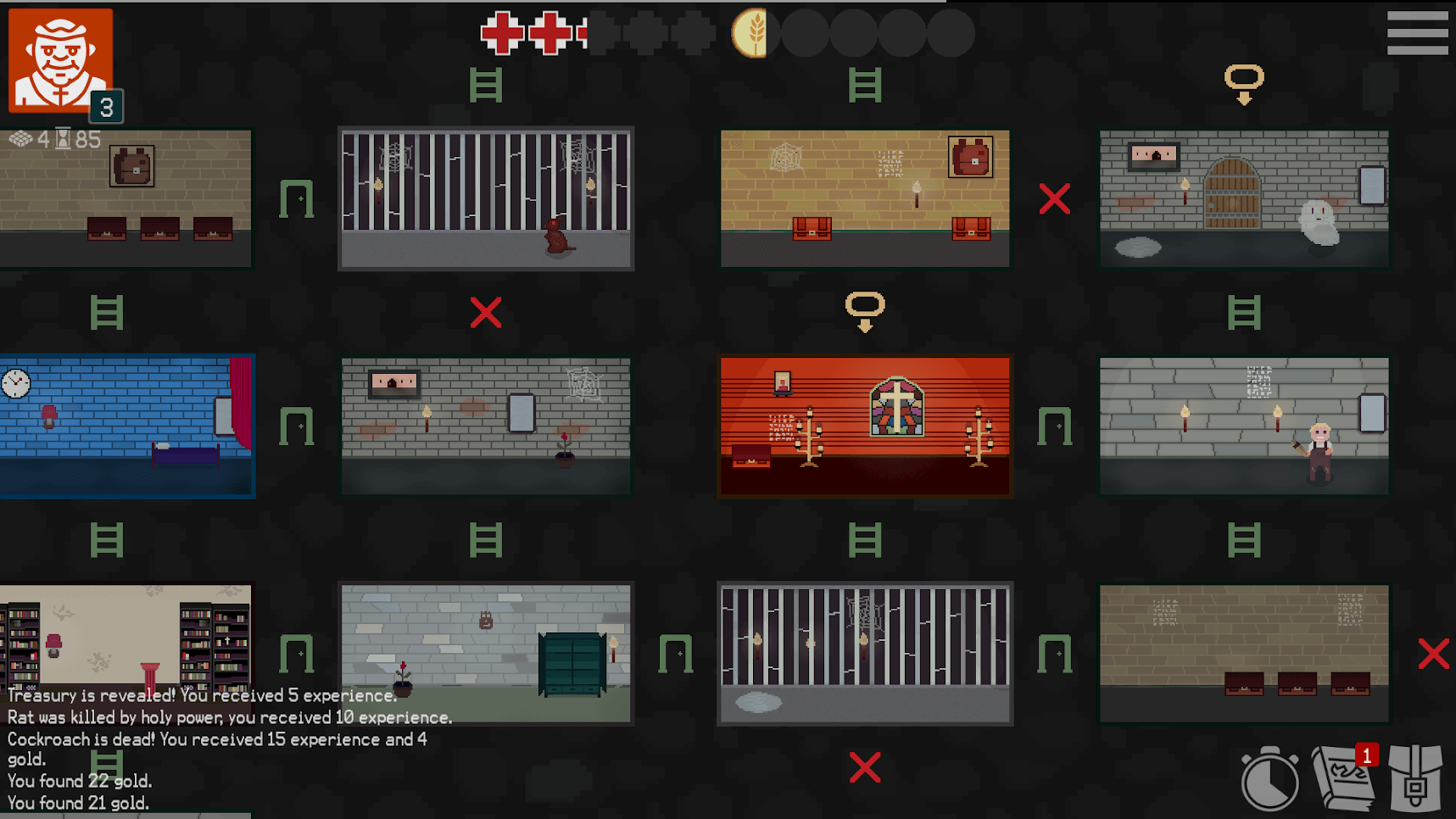 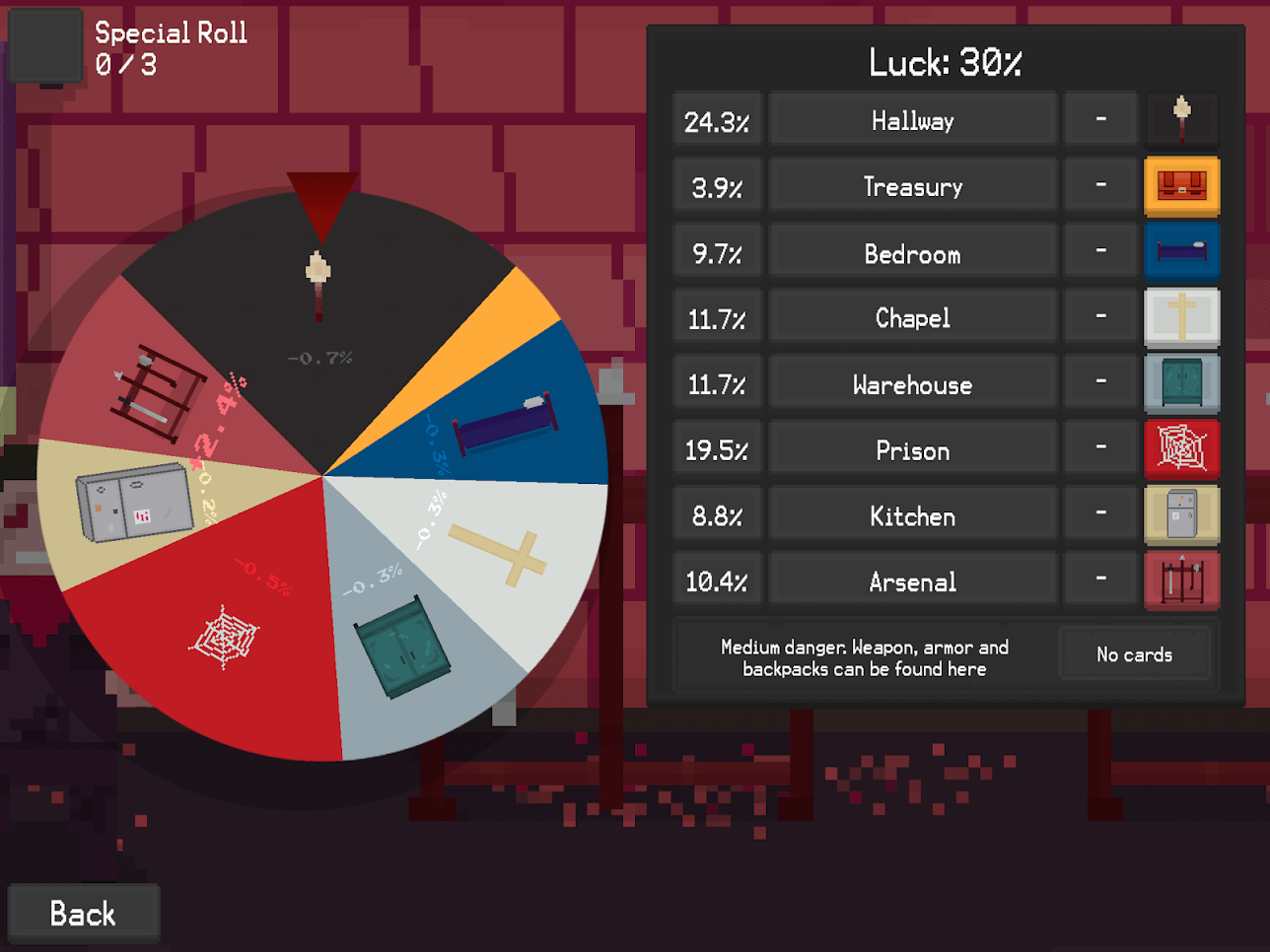 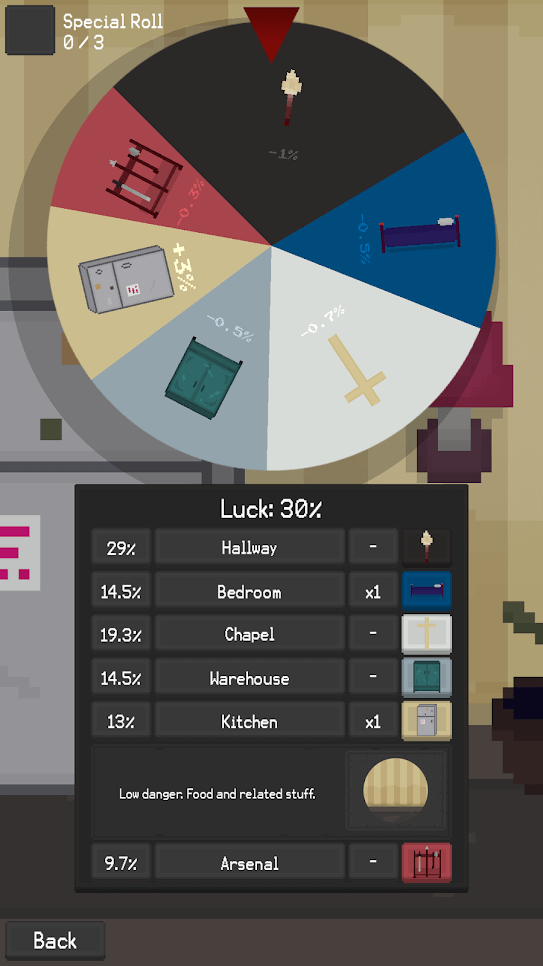 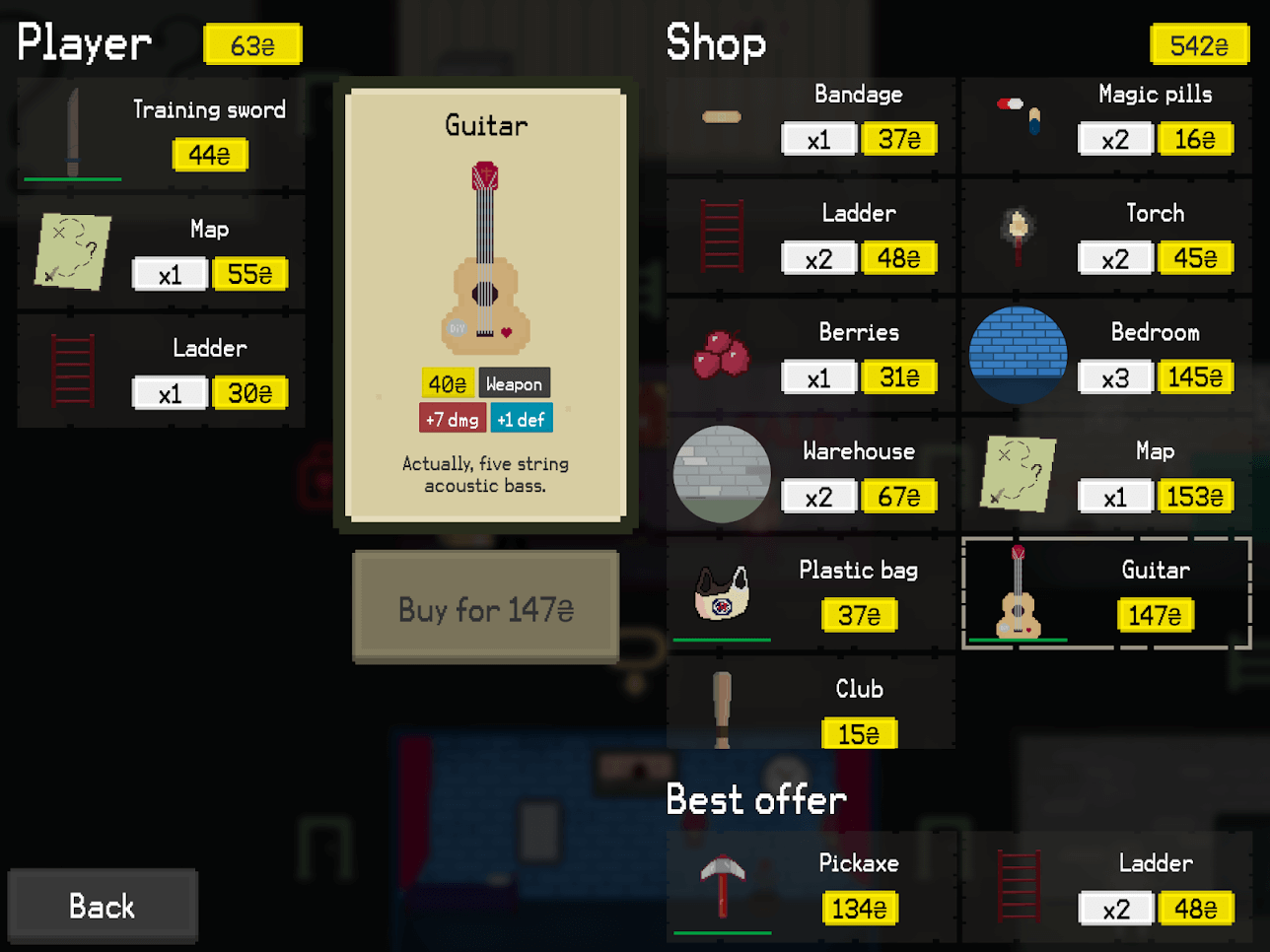 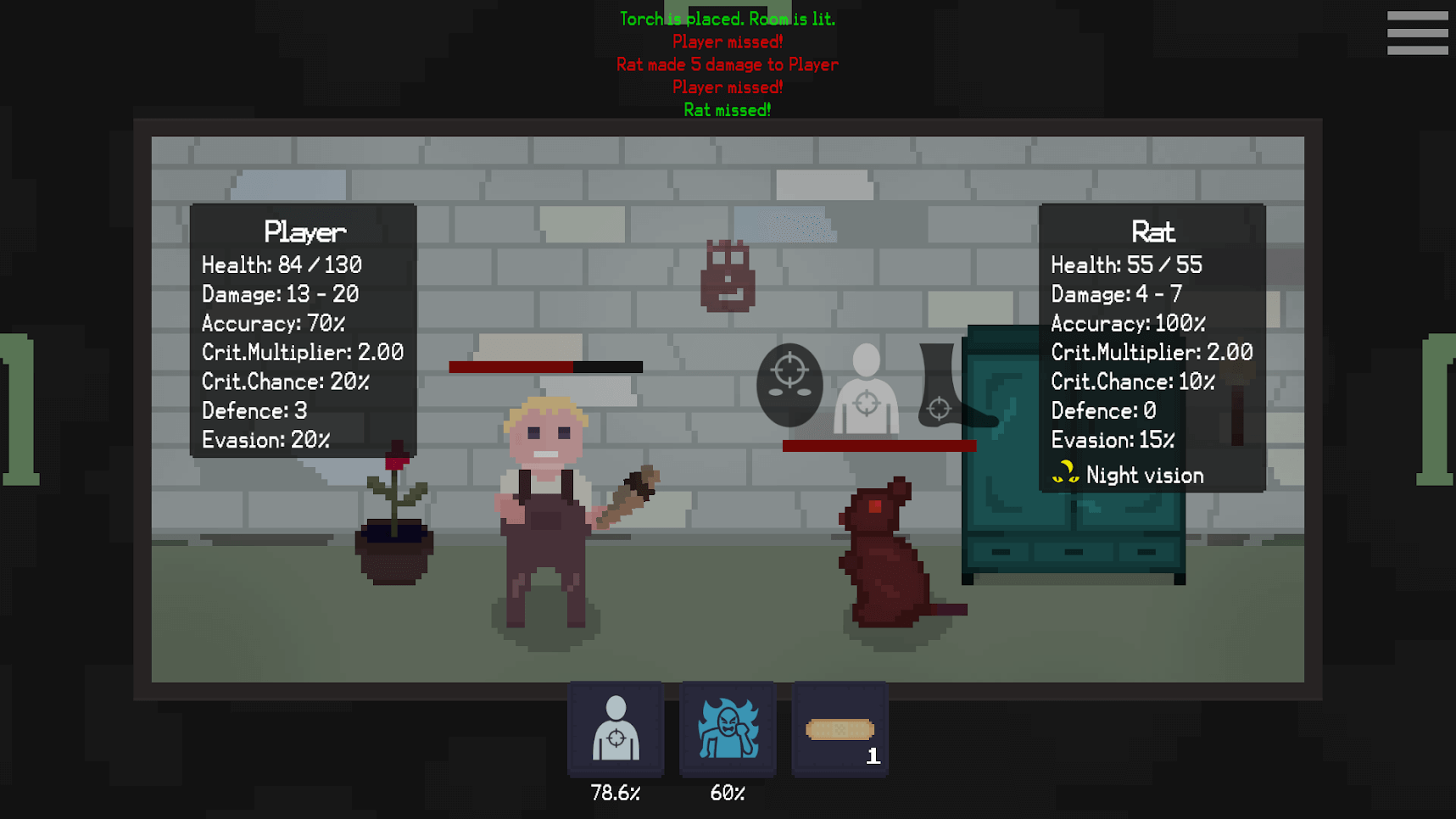 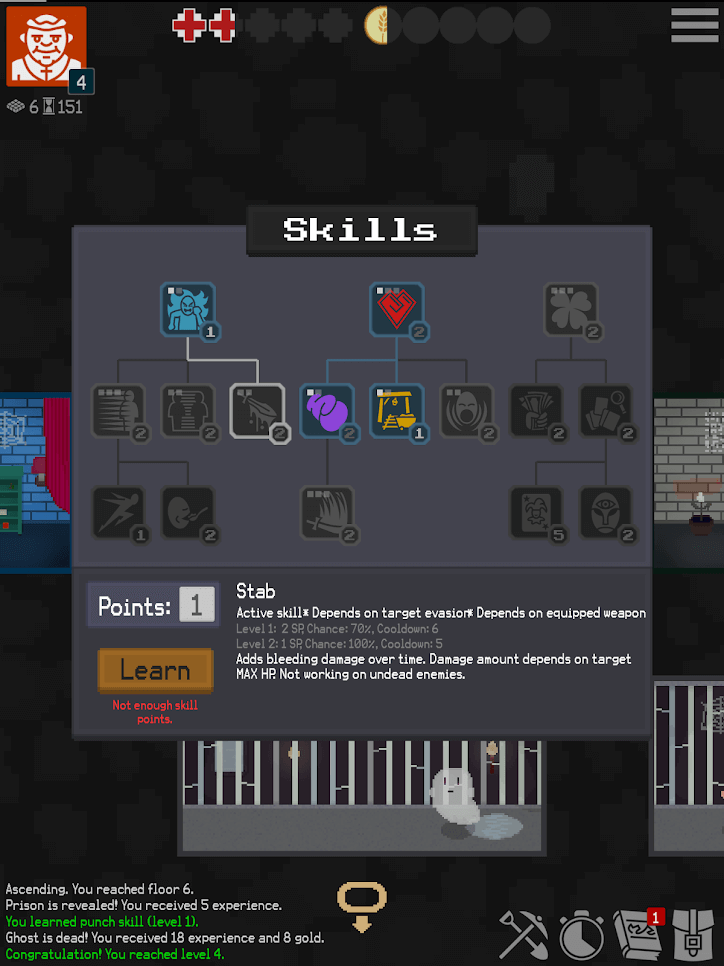 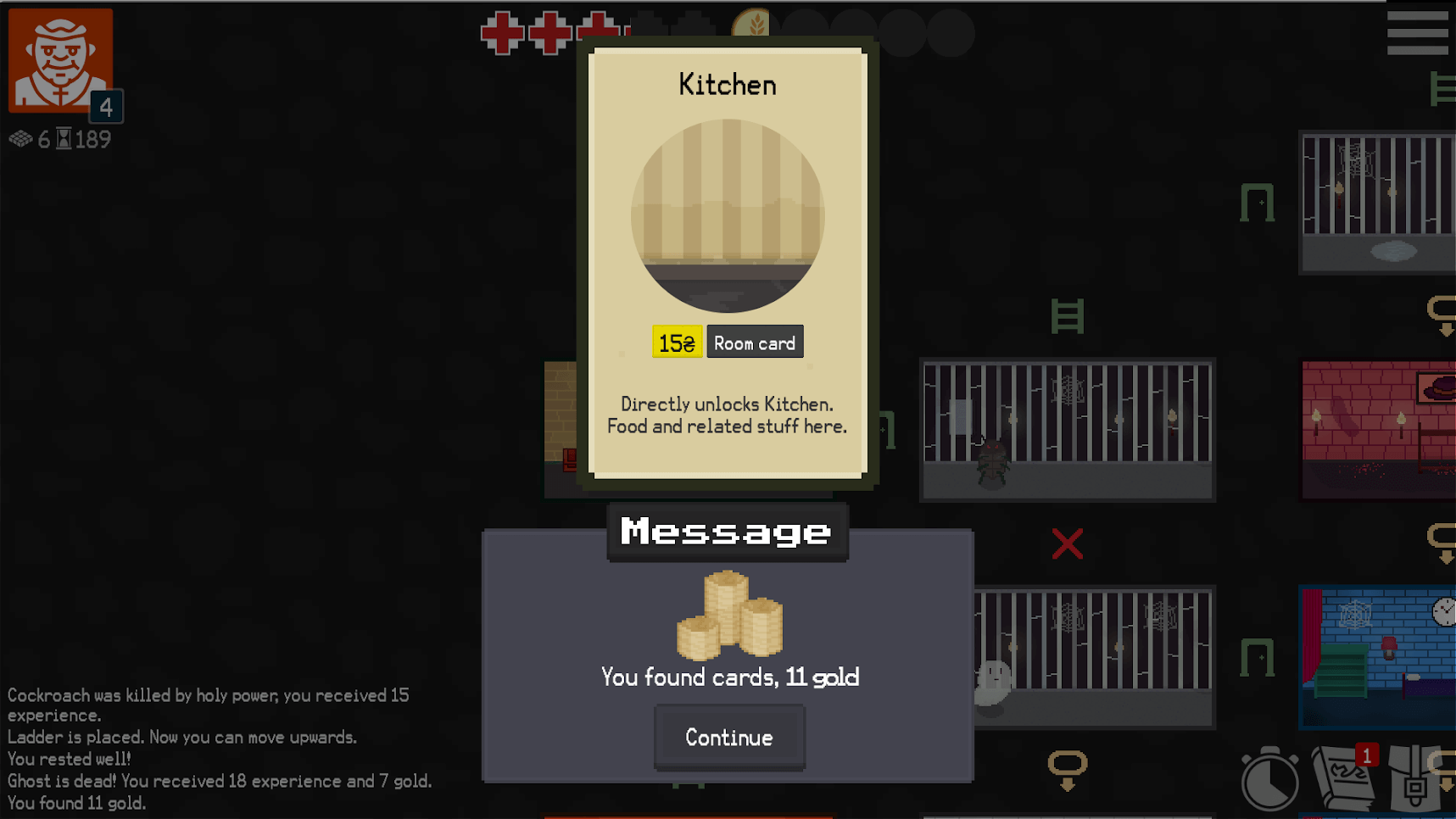 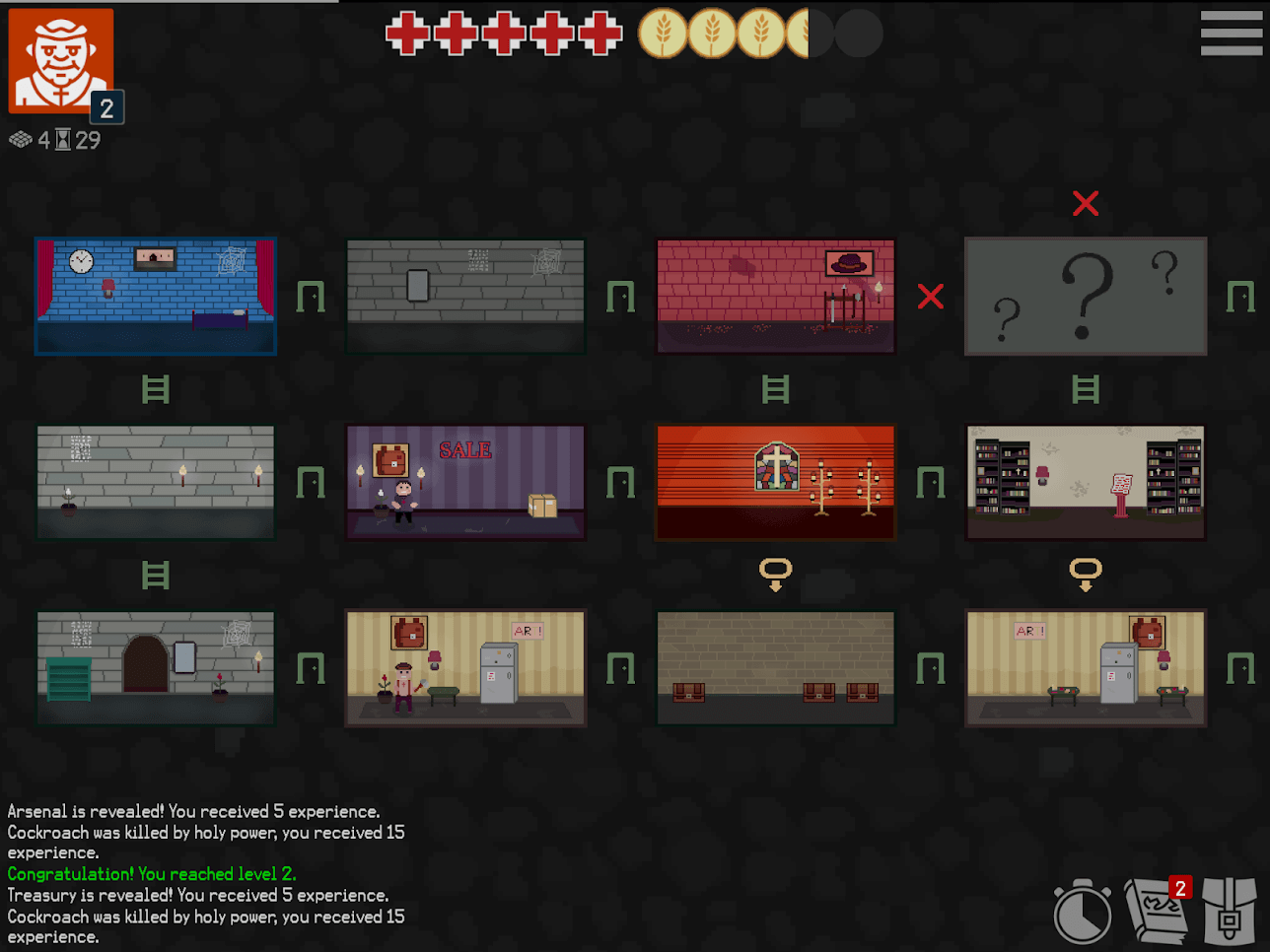