Underworld Stick Mafia +18 New and fun action game in the style of action and stickman games from Awesome Action Games for AndroidWhich is offered for free on Google Play and has been downloaded millions of times by Android users around the world, and we have decided to introduce it at your request, dear ones! The situation in the city is chaotic and the mafia idiots are not the day to commit crimes! The people of the city are fed up with them and there is no place in the city that can be safe from them! It’s time to dump your sniper rifle, defeat the mafia idiots one by one, and bring peace back to the city! Your own life may be in danger in this way, but it is worth it! The city has become so lawless that every criminal is on the streets of the city! Of course, this is an opportunity for you because you can choose the right spot on top of one of the buildings and target them from there! Do not let any criminal escape from you! If you see a criminal fleeing, you can touch the slow motion button to slow him down and you can easily aim at him! Head shooting has better results; Because you will be sure that your goal has been achieved. Be careful not to hurt other citizens when shooting! You have dangerous missions ahead. Do you think that you can handle them all ?! If interested inYou are an Android action and stickman game that despite its good construction has a small volume, do not miss the popular game Underworld Stick Mafia +18 in any way!

Underworld Stick Mafia +18 game currently has a score of 4.2 out of 5.0 in the Play Store , which we in Usroid have introduced the latest and latest version with the presence mode of you dear ones! You can first view images and trailers of the gameplay and finally, if you wish, download it with one click from the site’s high-speed servers. The general features of the game include very beautiful 3D graphics; Interesting scenarios in which you may have to achieve several goals; Dangerous missions; The excellent design of the environment and the interesting sound effects and the excellent construction in general. 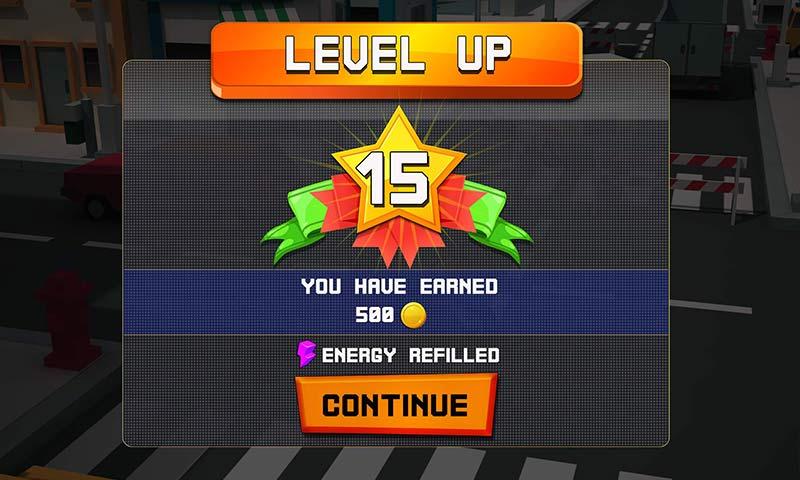 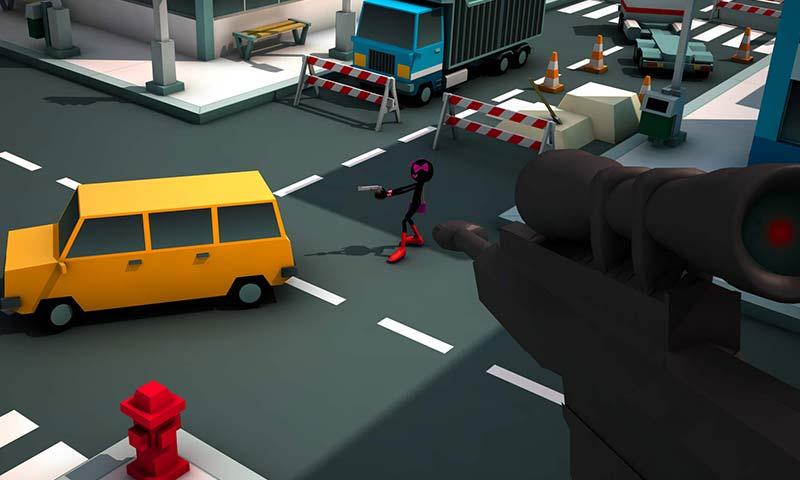 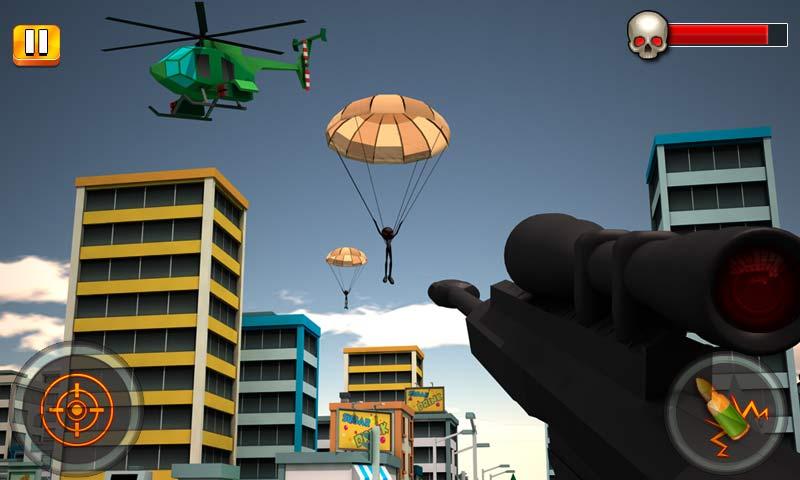 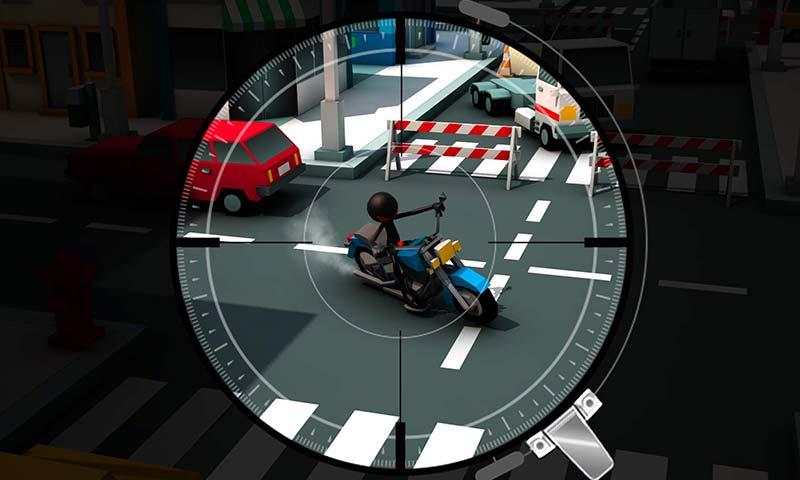