Unique graphic game like Unearthed: Trail of Ibn Battuta v1.4 Android + 1600 MB data file + trailer – for NVidia Shield processors
According to friends, the game can be run on all processors!


Unearthed: Trail of Ibn Battuta – Discovery: Following Ibn Battuta is a new game with really stunning and fantastic graphics in the style of third-person action games from Semaphore Studios for Android operating system , the first version of which is a few hours Previously released for $ 1.99 in the Android Market! This game, which was originally released for computers, has now come to bring one of the most graphic action games on your Android. PlayThe above is designed about the Muslim explorer Ibn Battuta and the story is about a rich Persian hunter named Javad who receives a phone call from Morocco with his sister Dania and this is where the story of the game begins! They are looking for the great Muslim discoverer, Ibn Battuta, and during this search, they encounter the leaders of the military armies, the antiquities smugglers, and که, which makes the story of the game more interesting with what happens!

Your game and adventure in stunning and real places like Morocco, Damascus, Alexandria and… will undoubtedly nail you to the game and bring you the experience of the most graphic, exciting and beautiful action game .

Some features of the action game Unearthed HD: Trail of Ibn Battuta Android:

Note: The abovegamecan be installed and run on NVidia Shield processors, and according to the Google Play text, it has been tested on both Galaxy S4 and Note 3 phones, and the minimum system required for it is the following:

* At least 1700 MB of free space on internal memory

* Support for both Dalvik and ART Runtimes

– Download the data file and decompress it. Com.Semaphore folder . Copy UnearthedEp1 to the Android / Obb path. 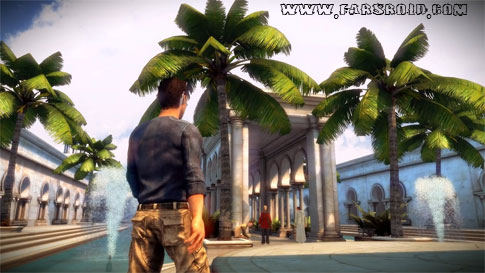 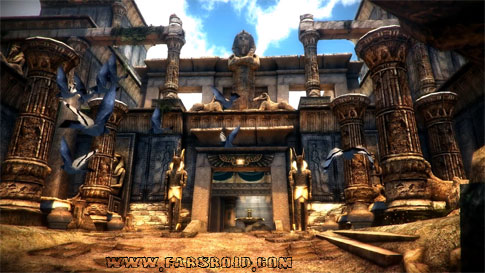 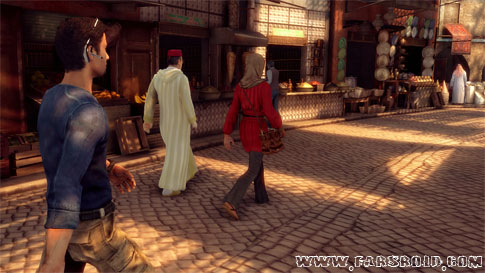 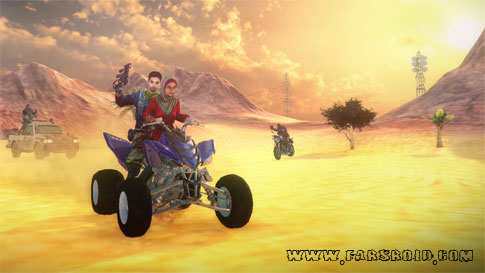 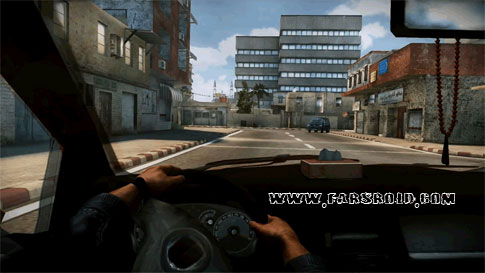 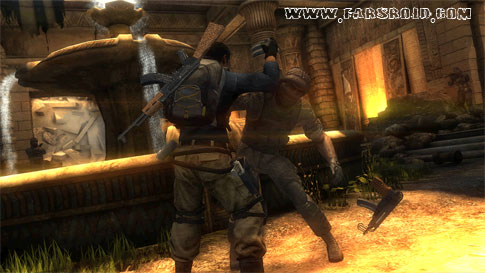 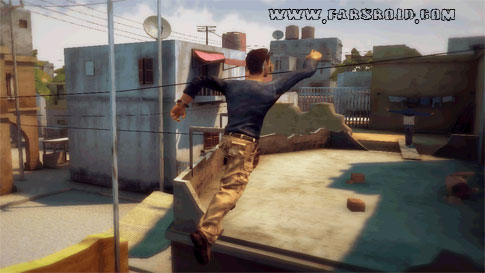 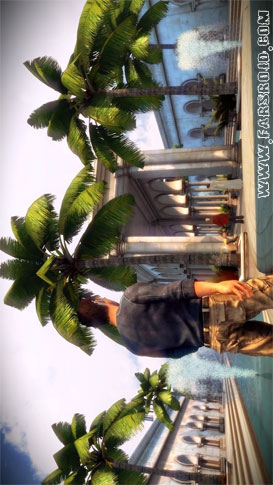 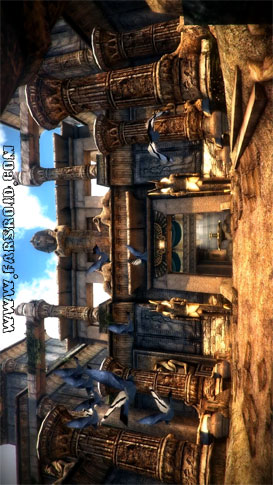 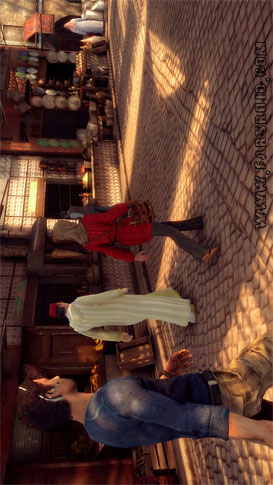