Unhatched – Unbroken is a light card game developed by Filip Loster game studio for $ 3.49 released for Android devices. This game is actually a cross between Reigns and Meteorfall games, which has its own unique and unique mechanisms. So if you are interested in such games, Unhatched can be a good choice for you! But what sets the game apart from other style games is that puzzle-card battles each have their own solutions. In this game, instead of the cards being random, it is up to you to choose the order of the cards. Each card has a binary choice, and each battle requires a different strategy. So there is nothing simple about this game and you have to constantly think about how you can make progress in the game. At the beginning of the game, you find yourself in the middle of a prison cell. Suddenly a stranger appears in front of you and offers you freedom, but in return he asks you to do various missions for him. The ultimate goal is to steal a box for this stranger, but during the game you will encounter other strangers, each of whom will ask you to do other missions.

In Unhatched, thoughThese missions aren’t that difficult, and sometimes they’re just about opening the door to a pickle jar. There is also a weird mask that acts as a guide and provides useful tips, but this mask also has its own missions and challenges your skills. In addition, it seems that you have a dragon egg with you, and after the dragon chick is born, you suddenly become a dragon tamer in a Game of Thrones event! As you may have noticed by now, the adventures of this game are not complete, and in every corner of the game, a story is added to the main storyline, making this game more interesting and engaging, but we must also point out that unfortunately before To find out where the end of the story ends, the game will end with a “this story goes on” and lots of unanswered questions. However, if we want to be fair, we must say that the experience of this game will be fun and enjoyable, and according to the creators, the rest of the story has been written and the second game will be presented in the shortest possible time. Team Usroid intends to provide Unhatched game to you dear ones in a tested and completely free way. You can download this game from our servers right now and enjoy playing it! 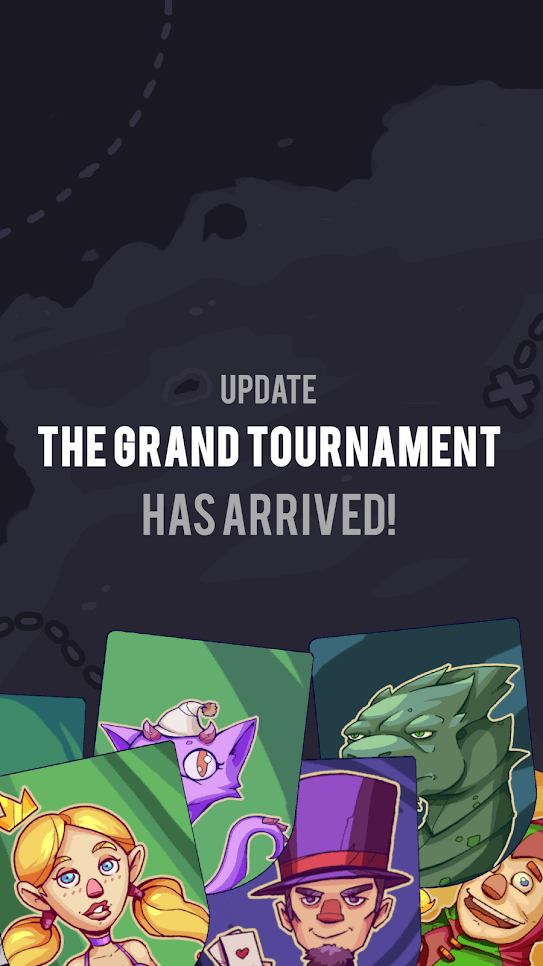 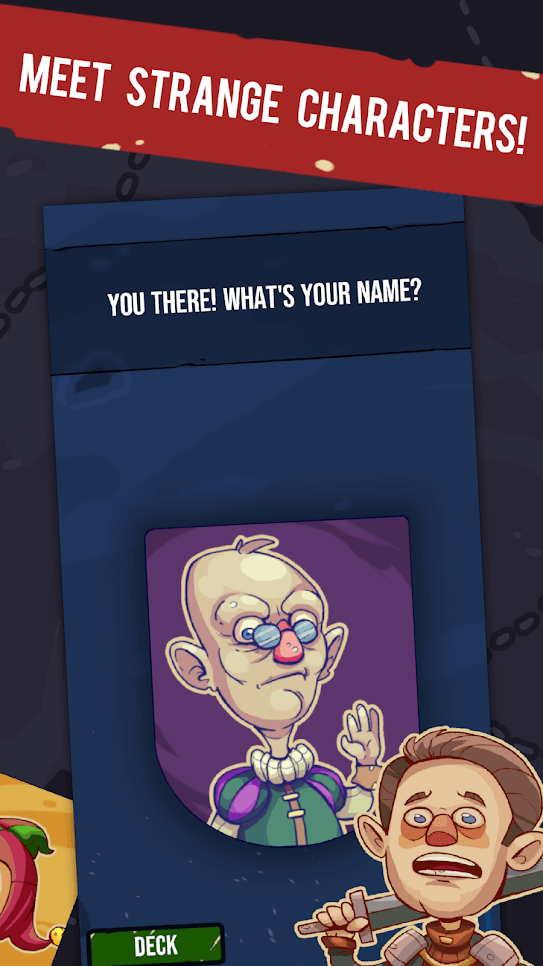 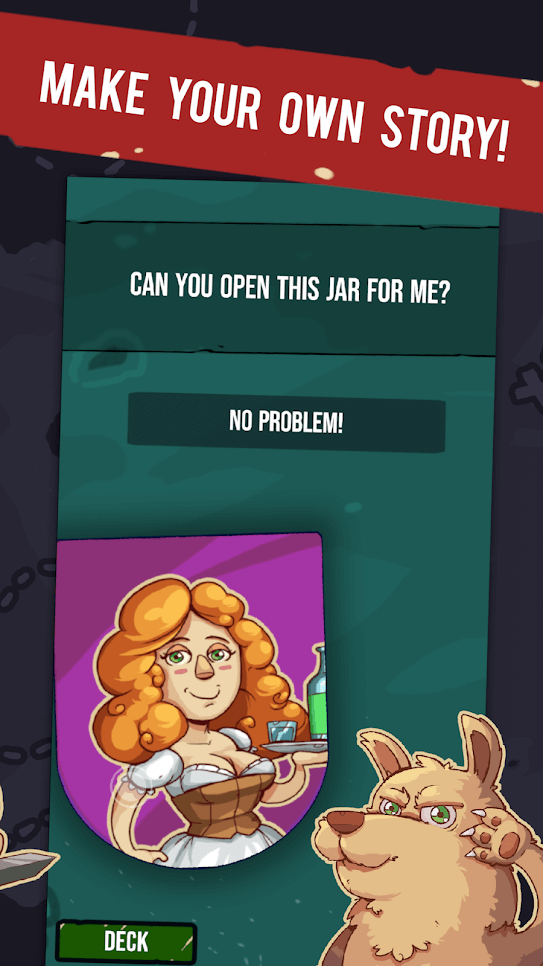 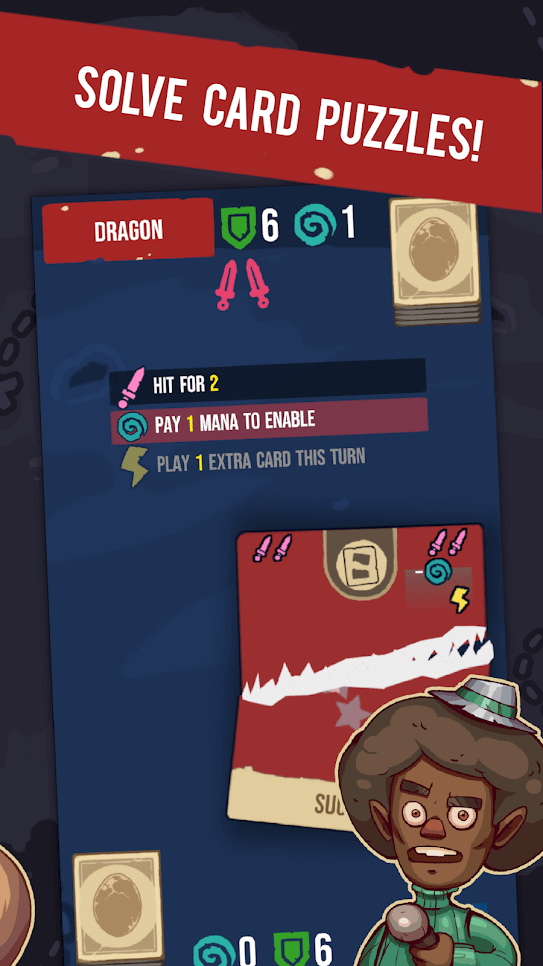