Union v1.0.2 – “Etihad” puzzle and fun game for Android devices
Purchased and complete version of the game for $0.99 dedicated to you
Tested with offline performance

Union is the name of a very entertaining title in the form of an art game from the category of puzzle and riddle games, which is offered for $1 on Google Play and is on sale. This game is provided by a developer named Xavi Heras. The game has been released for various platforms, including iOS, Android and Windows PC, and has received very good feedback on these platforms from the audience. Usroid, as usual, introduces another game for the first time among all Iranian sites to introduce your loved ones to another entertaining and premium title. Union is a very simple game whose minimalist and simplistic designs will instill a unique sense of simplicity in the audience very quickly. This simplicity has made this game one of the small titles and it can also be run on all types of Android devices without any problems. Etihad game can be considered a game imitating popular titles such as Connection, ShapeLink, LOGICA or the Sequence series of games, because the generality and main idea of ​​the game is what we have seen in other games. Of course, the idea used in Union game was just a simple idea, and the gameplay and puzzles of this game are very different and unique.

Union is supposed to challenge your logic and intelligence. As you enter the game and start the steps, you will see various shapes on the screen, each of which may have a specific shape. You need to find patterns for these shapes and connect them according to the same pattern. The whole game is not related to this one, and other side tasks and puzzles are seen during the game stages, one of which is to change shapes and find the same patterns. This section may be similar to Jurchin games. In this game, your main task is to establish a connection between the shapes. The more you go through the stages of the game, the more difficult and challenging the conditions of the new stages will be and you will deal with newer shapes and patterns. Everything in Union is designed to be minimal and simple. In this game, there is no time constraints, points and records, basic training and و and the constructive goal of making this game is the opposite of creating excitement and stress to solve puzzles faster, creating a relaxing atmosphere to train the mind to simple challenges And it has been fun. One of the most attractive parts of the Union game is its very audible sounds and soundtrack, which can best relax you with its simple gameplay and minimalist graphics. Right now, you can download the latest version of this game for free from the Usroid box download section for free. Also, if you still want to get more acquainted with the game, you can take a look at the game trailer video. 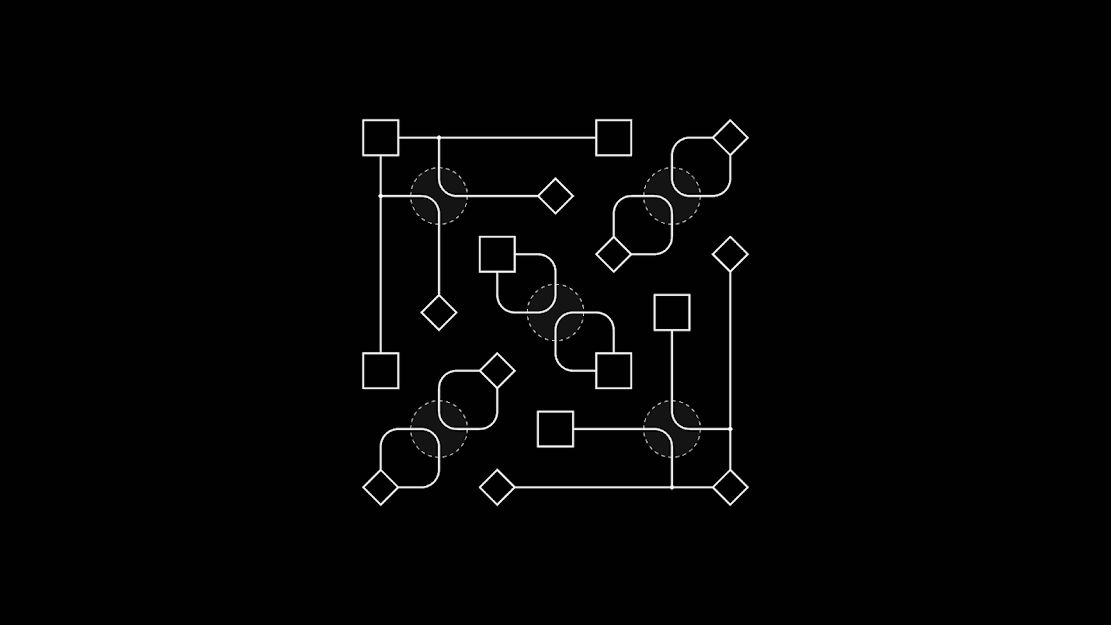 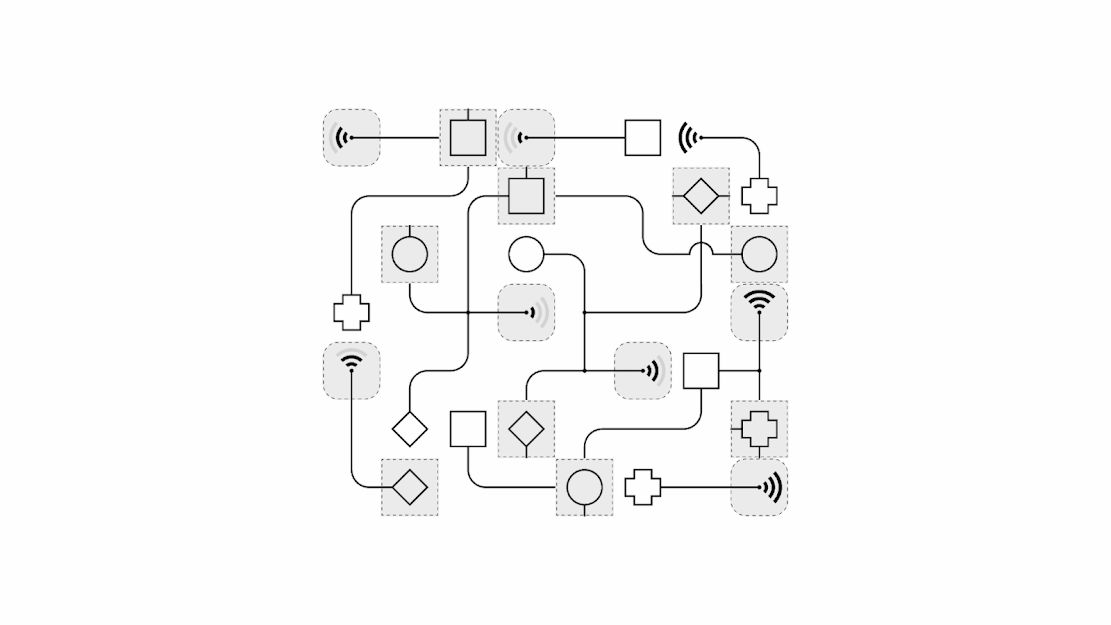 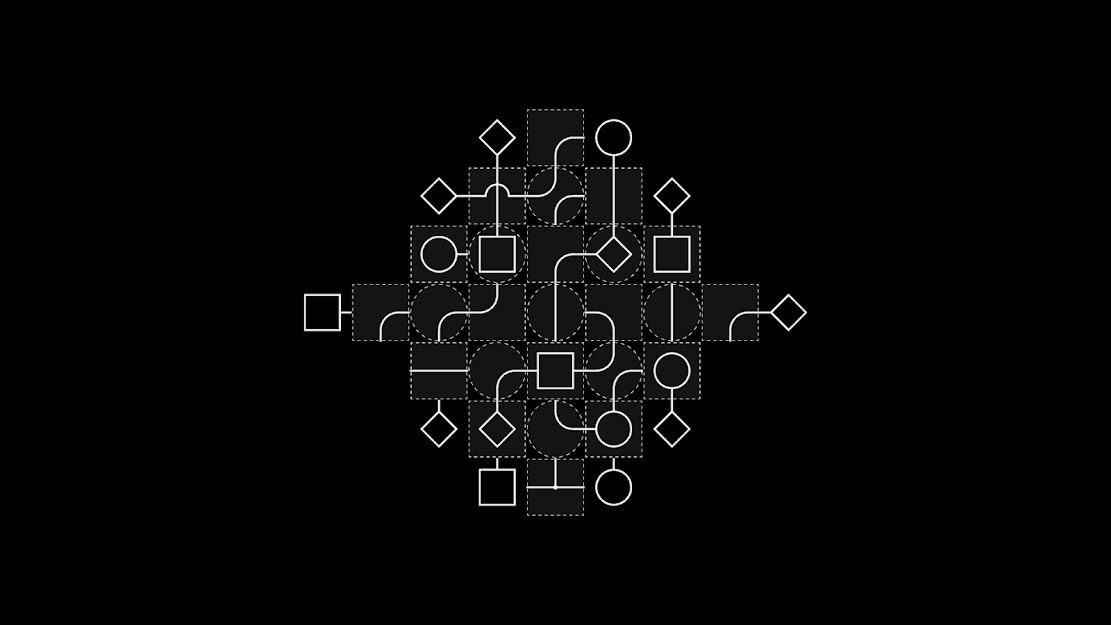 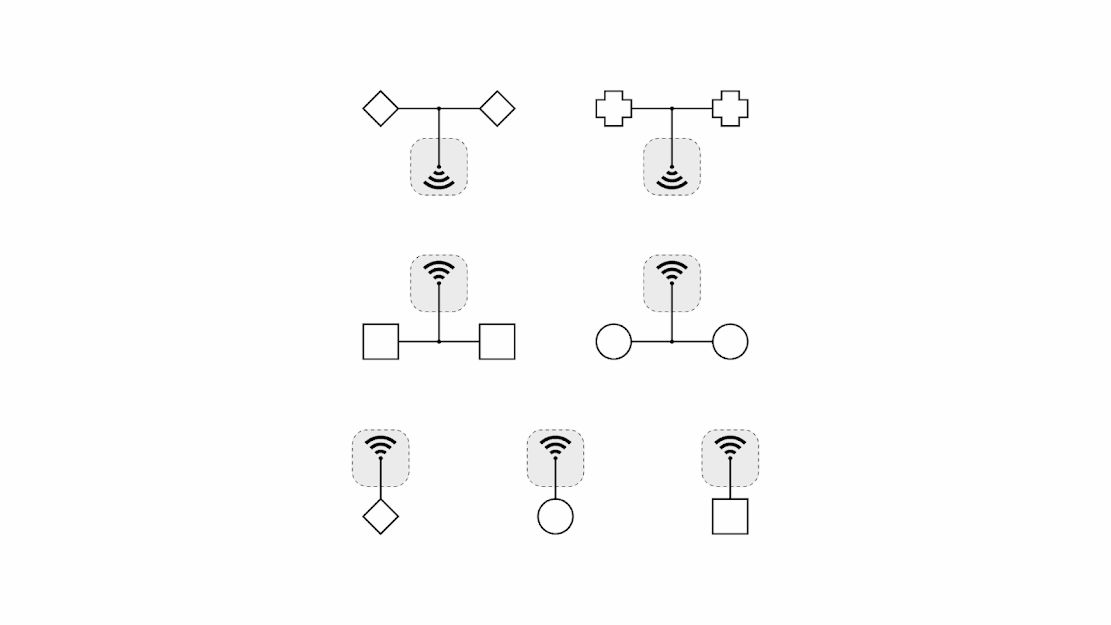 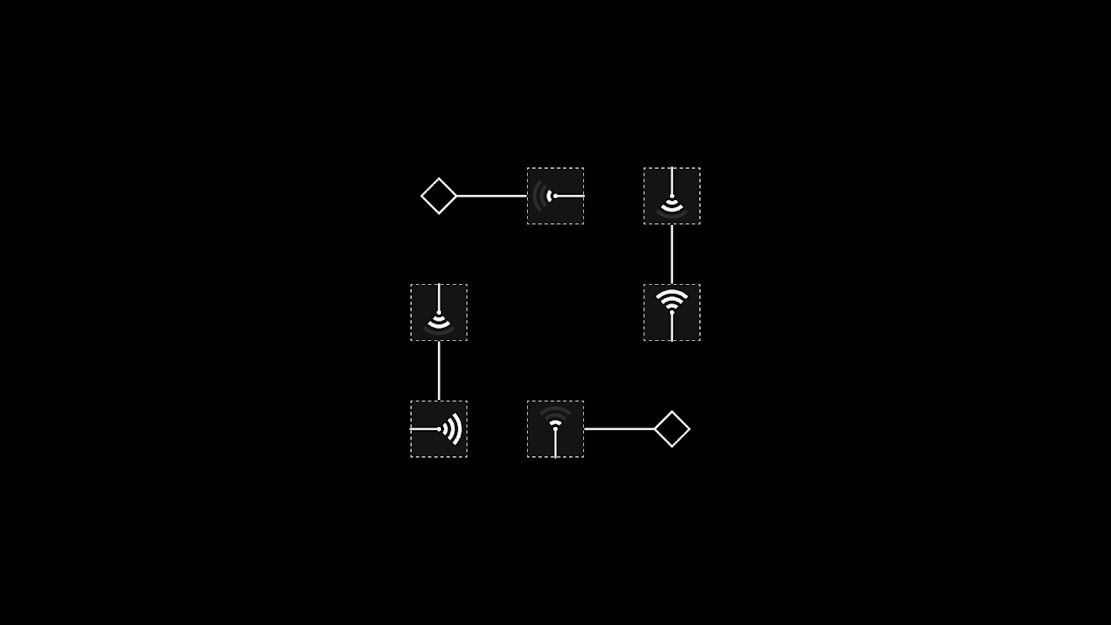 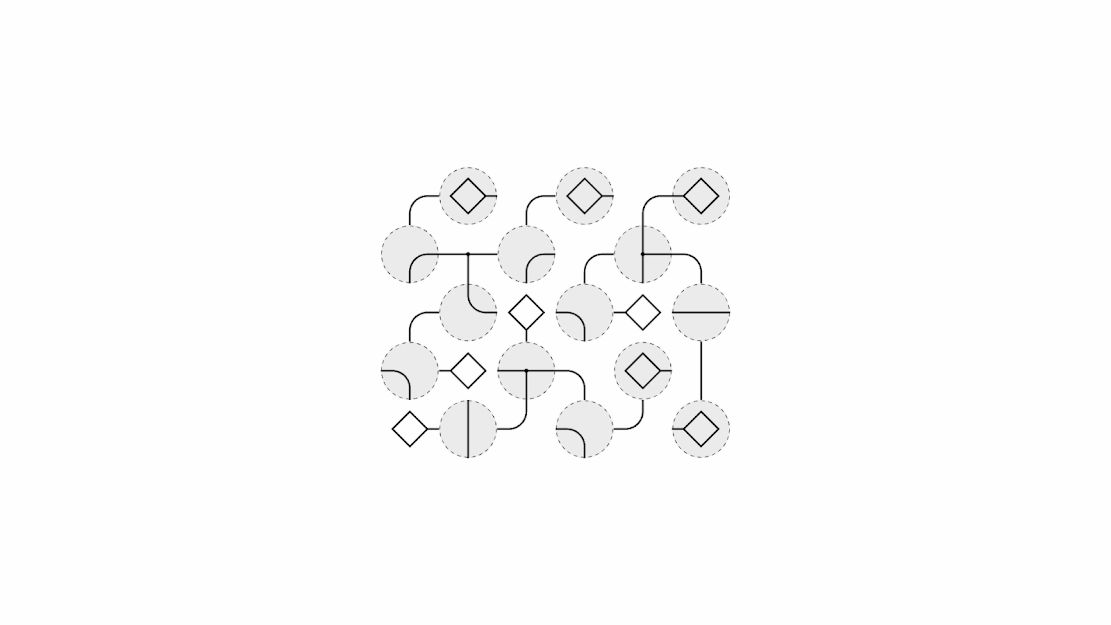 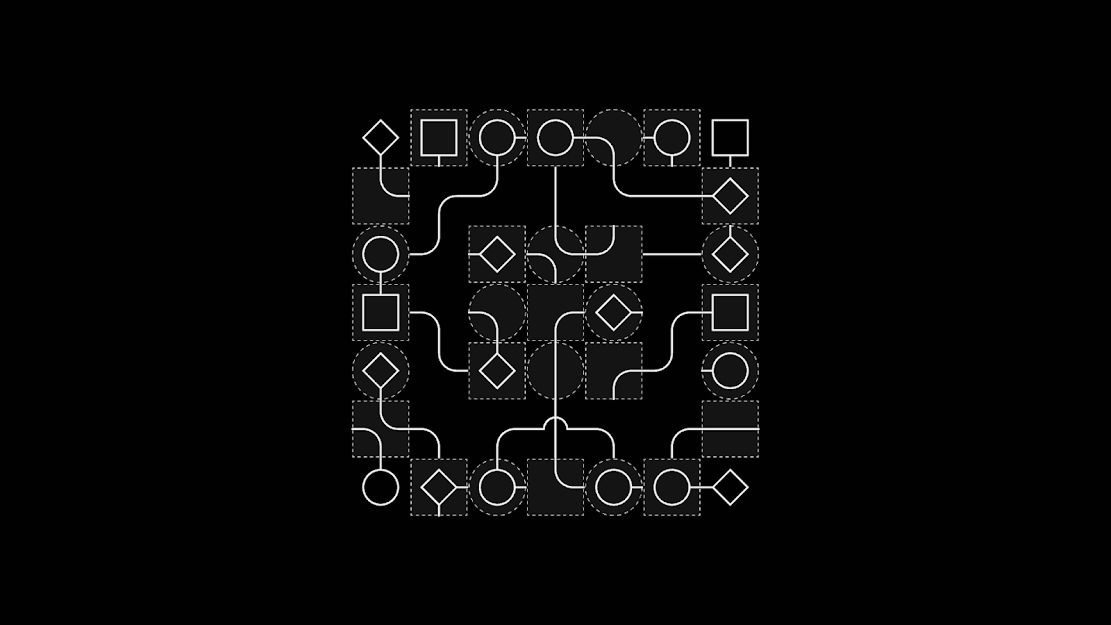 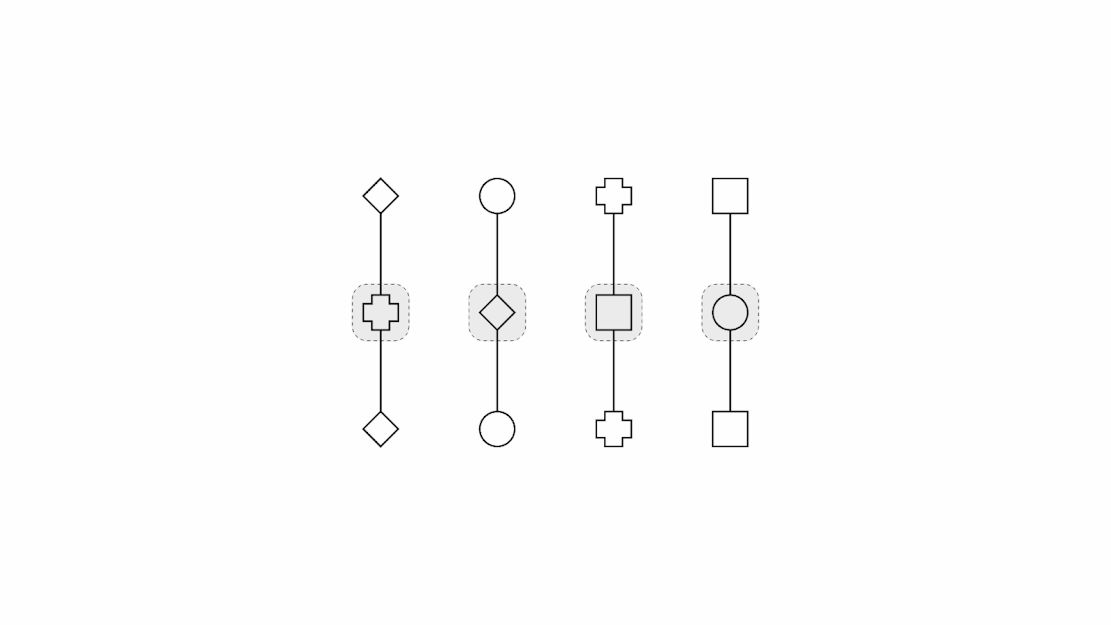