Unit 404 v1.3 – Challenging puzzle and puzzle game “Unit 404” for Android
Purchased and complete version of the game for $ 2.99 Dedicated to you
tested with offline execution

Unit 404 – Unit 404 is a very beautiful and well-made title in the form of a puzzle and puzzle game that has been released for $ 2.99 for the Android operating system and is available to Android users around the world. This game is made and published by the Russian studio One Man Band. Unit 404 was first released for the Windows PC platform, and some time later a remastered version of it with the same look and feel and features was introduced for Android phones and tablets. Usroid once again and for the first time in IranIntroduces, reviews and publishes another interesting and well-made game on the web and provides it to you dear ones in a purchased and tested form, so that you can easily and with just one click download the latest version of Unit 404 from Download the site’s high-speed servers and install it on your Android device. The main style of the 404 unit game, according to the manufacturer, is Sci-Fi Puzzle Platformer, and as it appears from the inside and outside of the game, in this title, you are faced with futuristic and interesting puzzles. The whole game is based on intellectual puzzles, but it is not only the puzzles themselves that need to be solved, but also your reactions to the gameplay of the game have a completely direct impact on the game process.

In Unit 404In fact, your main challenges include two puzzles and an action section. In the puzzle part of the game, you have to examine different puzzles that have a special nature and find solutions to them, and in the action part, you have to implement solutions like a platformer game. This makes the 404 unit a wonderful and engaging game that combines two different genres in the best possible way. In this game, you control a robot that has to move and jump on different platforms to solve various puzzles. As you progress in the game, the puzzles become more complex and difficult. The mechanism used in the puzzles also changes as the game progresses. So you have to prepare yourself for a completely enigmatic and at the same time challenging adventure. The game as a whole is being pursued in places like tech companies that have been abandoned for years. That is why the shape and image of the game and its theme are sci-fi. The backgrounds and locations designed in the game are extremely beautiful and professionally designed. In total, there are more than 70 handmade stages with various puzzles in Unit 404 that can keep you entertained for a long time and challenge your mind and reactions. To get more acquainted with the 404 unit game, you can watch the introductory video trailer or its screenshot images, and then, if you wish, you can purchase the latest version from the download box of the site.Download Usroid . 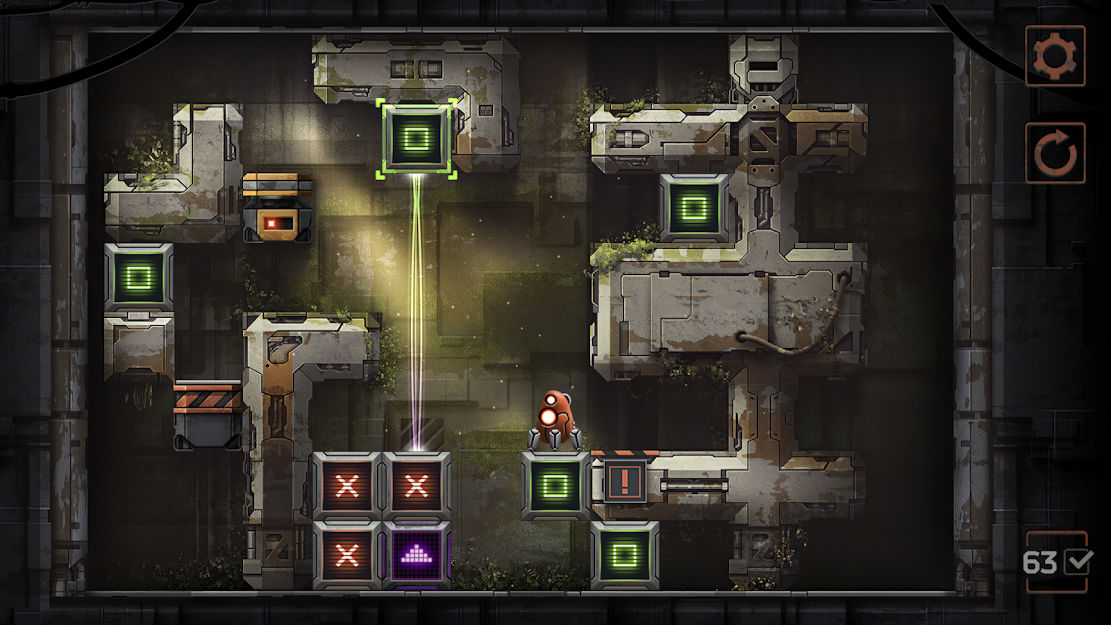 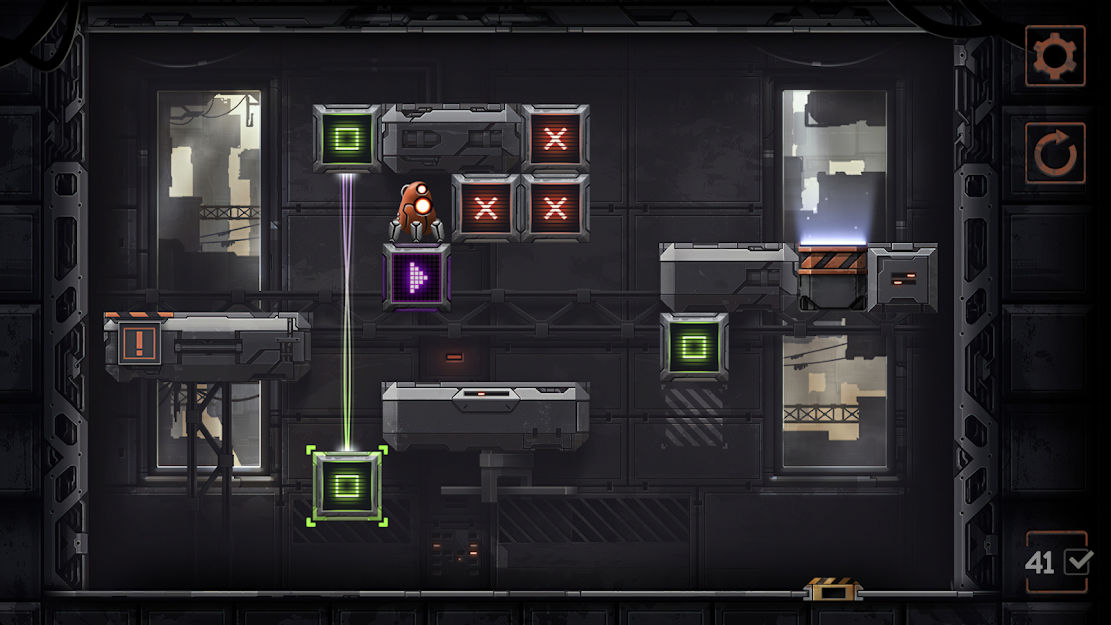 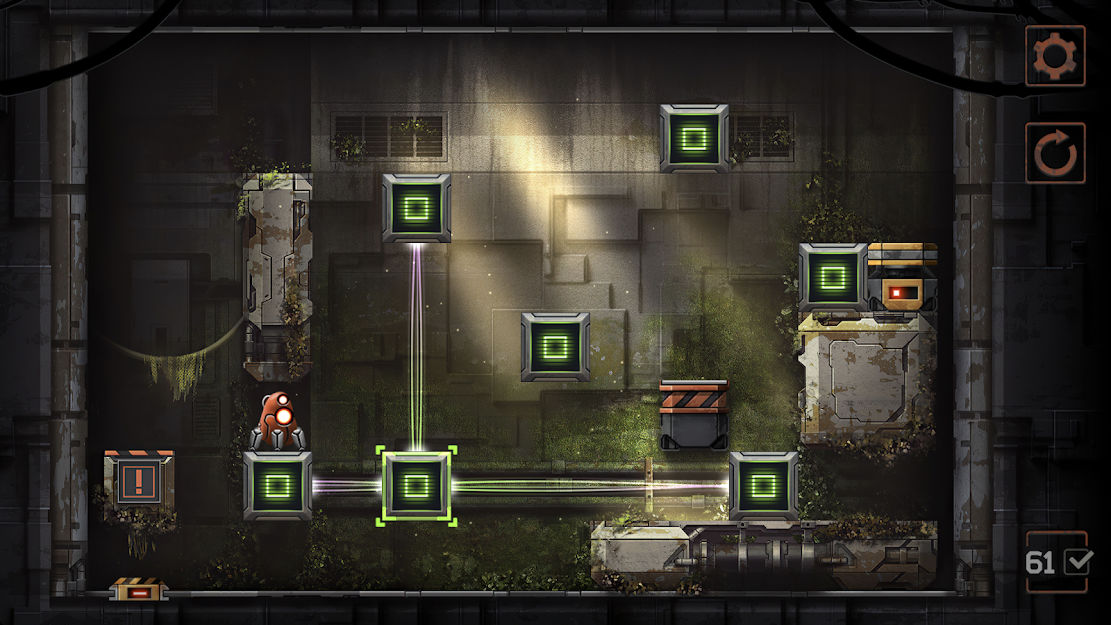 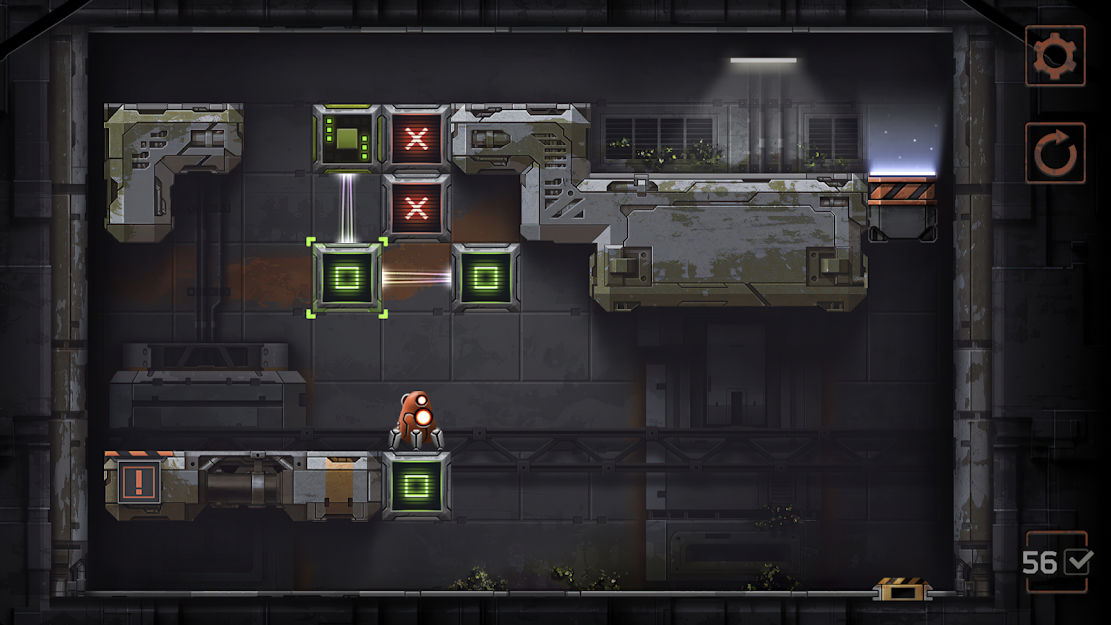 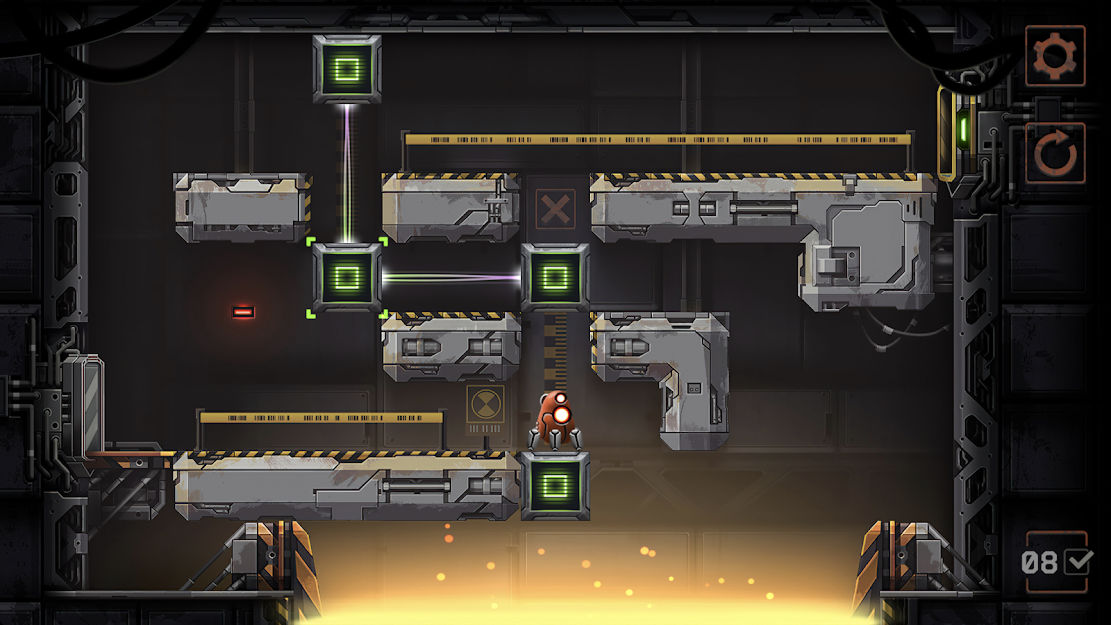