Unknown HERO is the first official project of the Korean independent studio Implayer is that some time ago and after several trial versions, the final version was finally released for free for the Android operating system, and we also decided to introduce and release the final version and its latest update in Usroid. we took. This game, which has been released under the full name of Unknown HERO – Item Farming RPG on Google Play, is a role-playing game with simple and pixel designs. It seems that the game creator tried to make an arcade game with a nostalgic theme. Because the two-dimensional style and pixel designs are for 90s games. In any case, it should be said that these designs are very simple, but the overall gameplay of the game is very smooth and runs in HD. The unique and interesting feature of this game, on which the creators have also maneuvered a lot, is the possibility of creating a personalized character (hero) with special capabilities. You can create a unique and powerful hero by combining different items and different skills. Unknown HERO runs online and to be able to experience the game, you must be connected to one of the main servers of the game. At first, your character is quite simple and looks like a baby! But by discovering more items and passing the stages and destroying the enemies, the necessary conditions for upgrading your character will be provided little by little. Your enemies will become progressively harder and their level of abilities will increase, which means that a tougher challenge will be waiting for you at each stage. The whole game is very simple and your task is to move forward with the help of virtual buttons that include left or right move buttons and jump buttons, hit buttons and buttons for special forces and skills. Destroy your enemies with the sword weapon in your hand.

In Unknown HERO, you have to fight against enemies and evil creatures in the role of a simple hero who eventually becomes a legendary hero. This game has been downloaded more than 100,000 times so far, and the score registered for it on Google Play is 4.0 out of 5.0. The creator of the game has released a few minutes of recorded video of the game process for the trailer (introduction video). You can download and watch this video to get acquainted with the style and context of the game. Then, if you want to download this game, you can easily download the regular or modded version of this game from Usroid with one click . 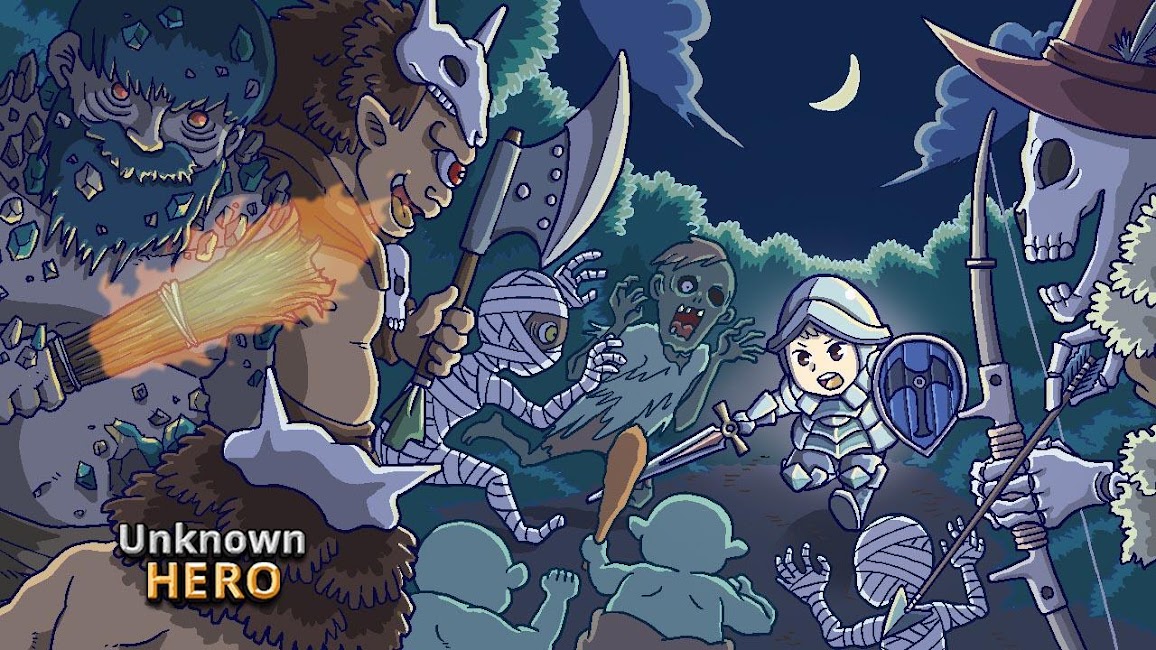 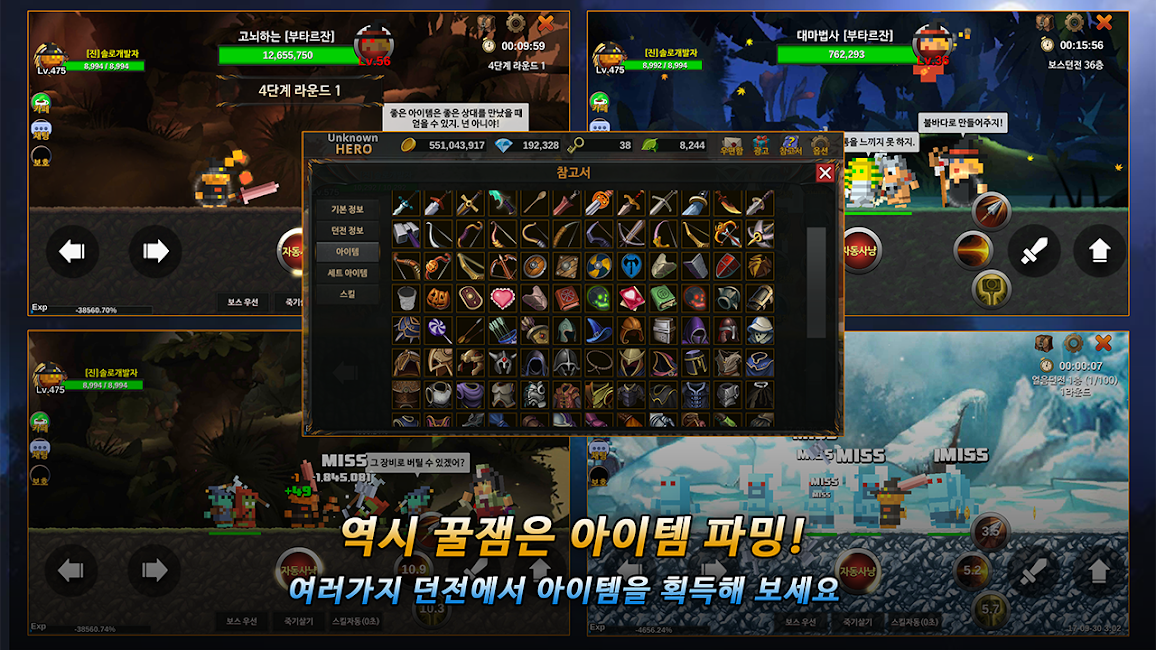 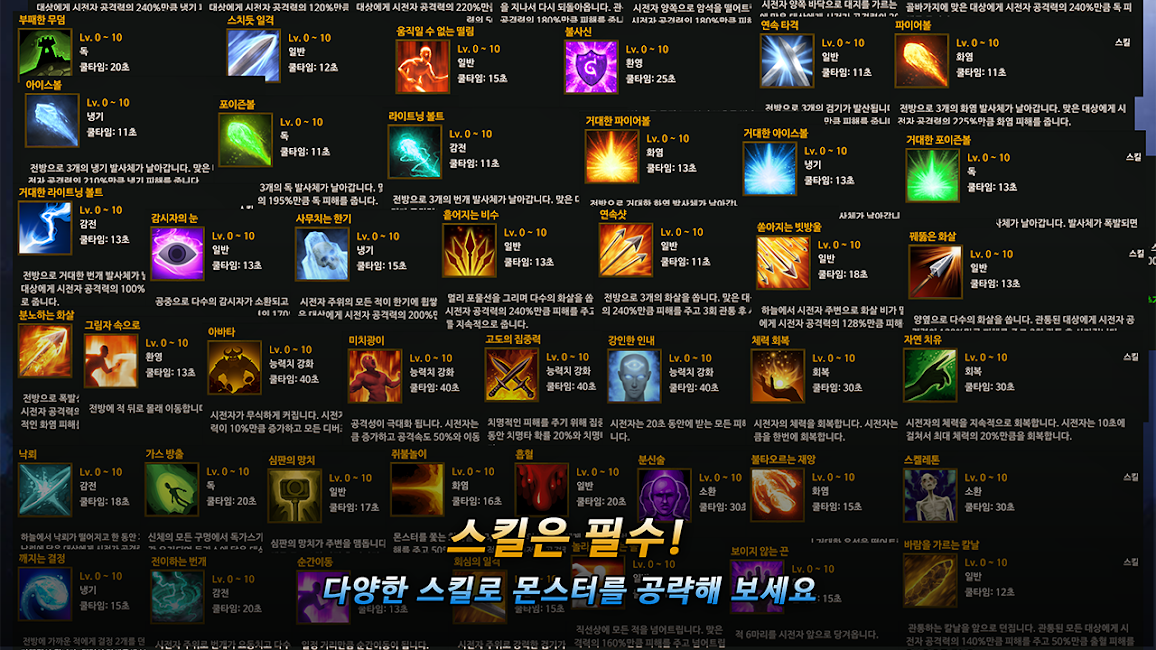 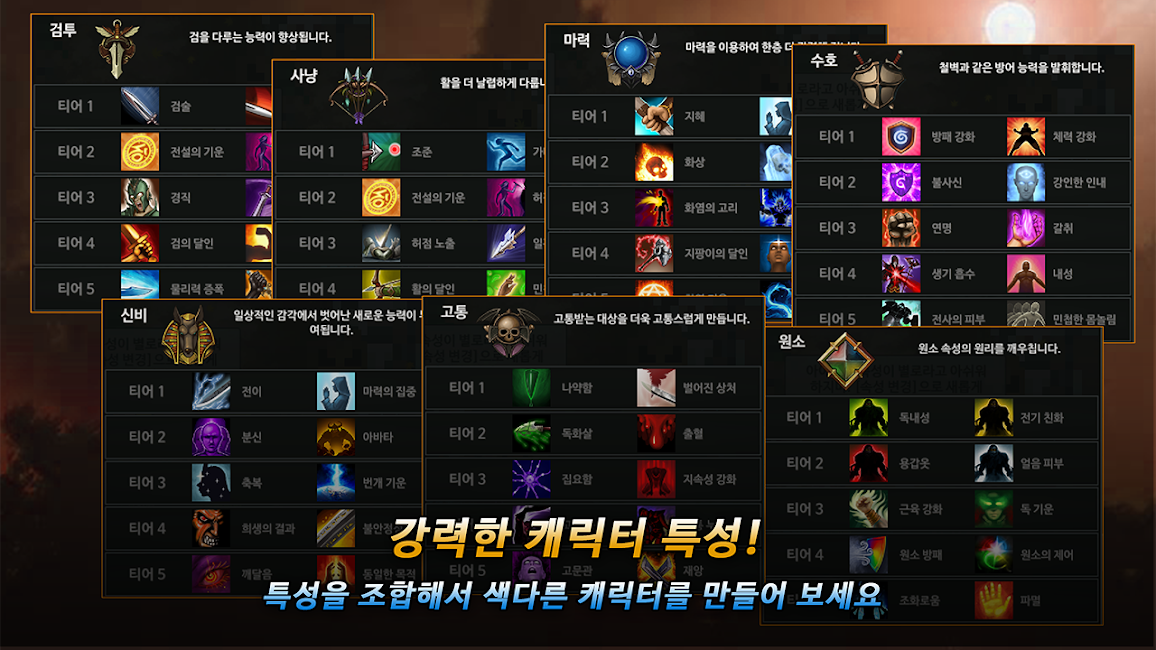 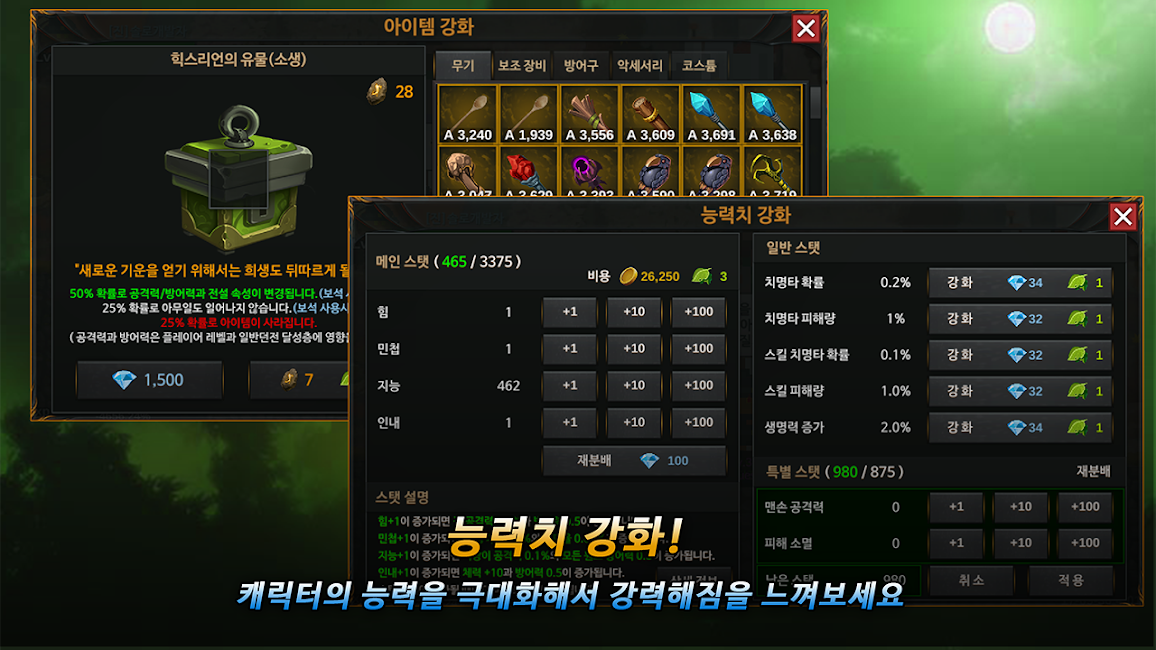 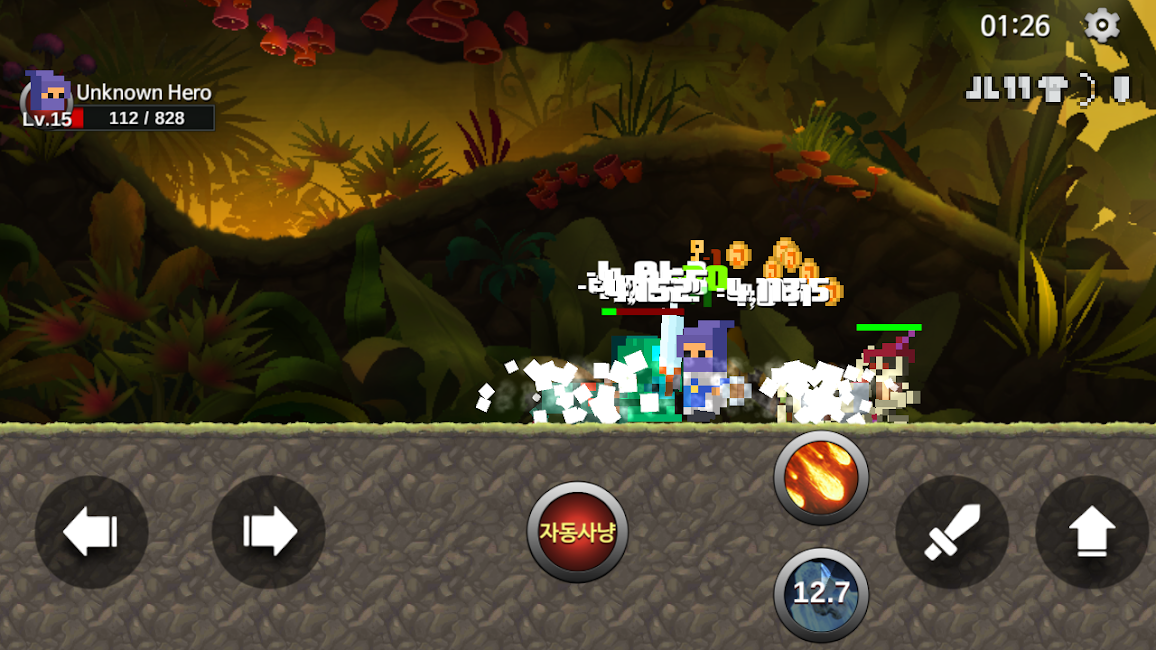 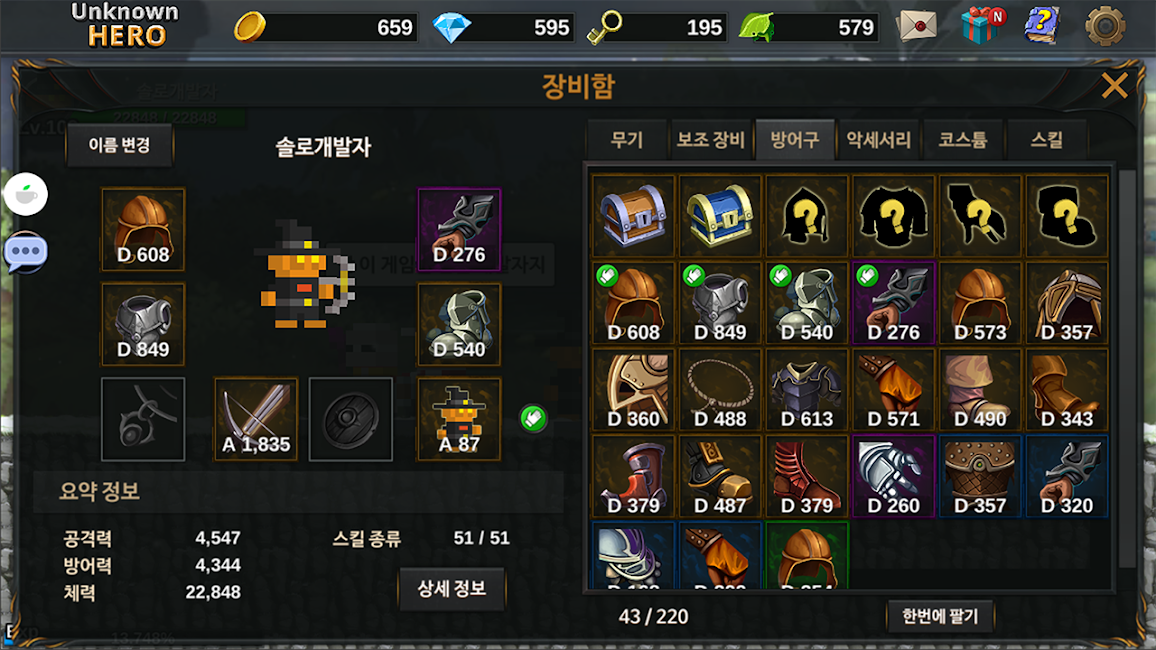 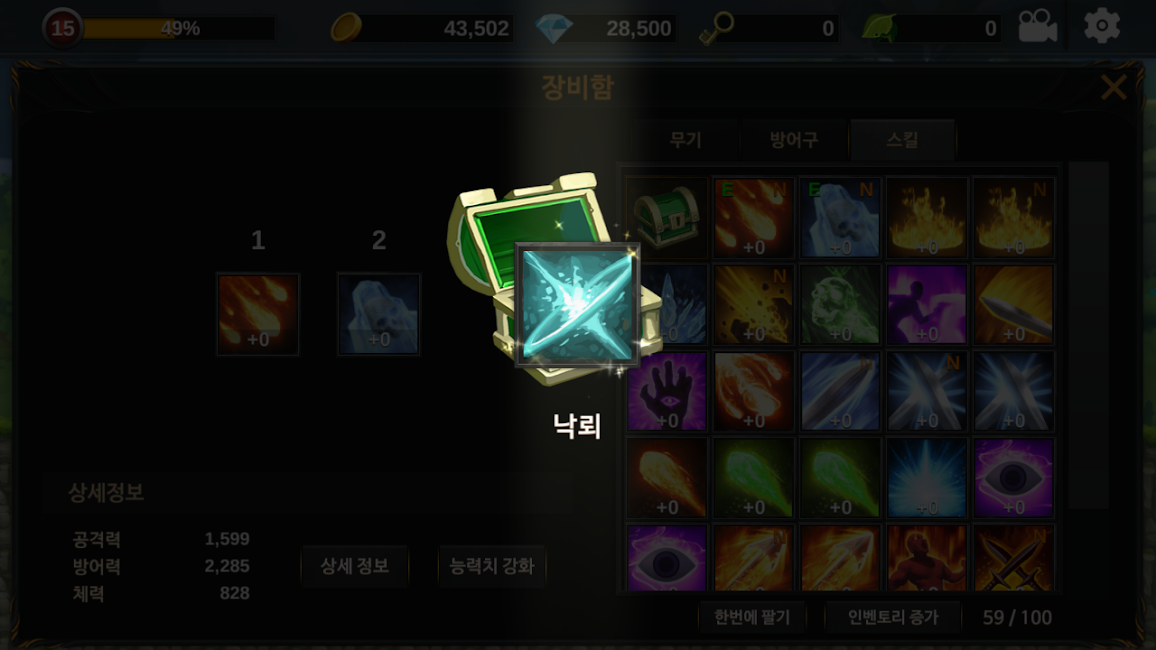