Download Unmechanical 1.04 – a unique game in the world of Android robots!

Yes, finally, after a long time, the incredibly beautiful and unique Unmechanical game was released on Google Play for Android users around the world !! The incredibly beautiful game of the world of robots Unmechanical, which was first released for PC and then for iOS, is now available in the Android version , which Teotl Studios is priced at $ 2.99 It was released in the Play Store and we decided, as always, to introduce it as the first Iranian website as soon as possible. The story of the game revolves around a funny helicopter that is trapped in a strange and underground world and you have to help him discover various secrets and find his way to the outside world! The game has a puzzle style with really unique gameplay and we recommend it to all users who are looking for a unique game with puzzle gameplay that will challenge them for hours.

* Over 30 unique puzzles to advance by player

* More than three hours of gameplay with a variety of adventures

Unmechanical game currently has a score of 4.7 out of 5.0 on Google Play , which we at Usroid introduce the Android version as the first Iranian website and provide you with the data file, and we hope you like it. 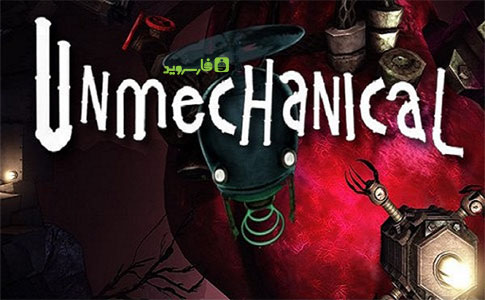 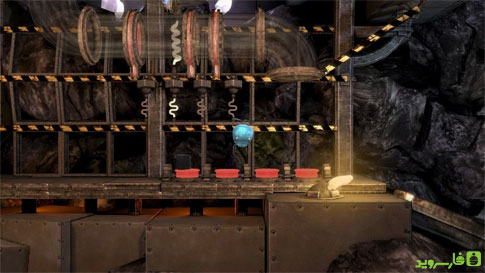 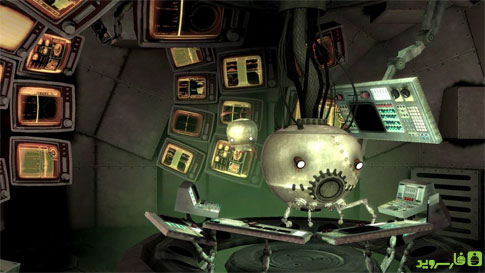 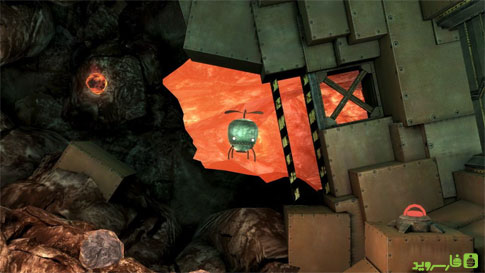 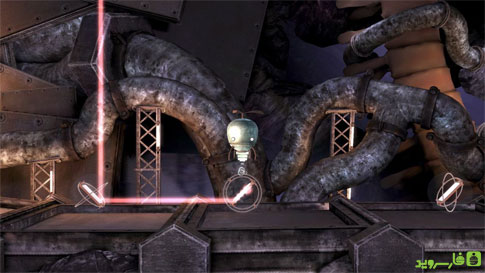