Unreal Fighter – Unreal Fighter is a new game with HD graphics in the style of action games from FLYCLOD Dev game development studio for Android, which is sold for $ 2.99 in the Play Store! In this game, you have to play the role of the main character of the game in different places with a huge range of enemies, you have to fight as a single person and kill them with a series of blows! There are no rules for your fights, so you can beat the enemies and experience the best fighting game. HD graphics with great sound and game controllers all go hand in hand to create a good action game, but I think after a few hours of fighting the gameplay will be repetitive and boring, do you think so? ?!

Some features of the Unreal Fighter Android action game:

* Fight in a variety of environments and places

* Offering two types of control are

* Great soundtrack from The Reptiles project

Game Unreal Fighter now in the Android Market has a rating of 3.8 out of 5.0 that we Usroid latest version of it that are relevant to today ie 4 October on the request of the guest introduced and put at your disposal for free.

* Fixing crash problems and not running the game on Android 5.0

– Download the data file and decompress it. Copy com.flyclod.unreal.fighter folder to Android / Obb. 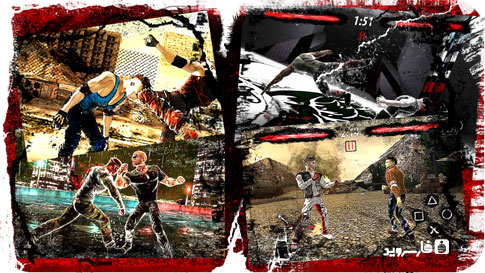 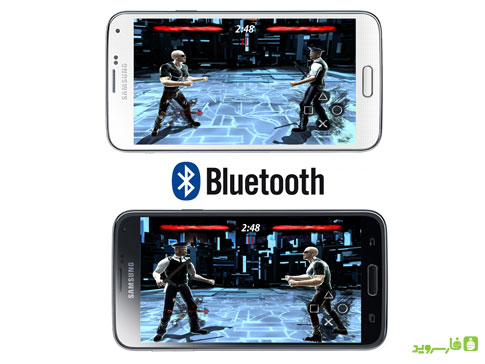 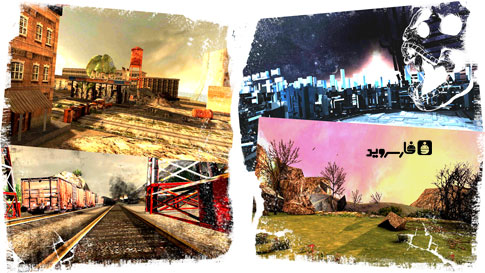