Upin & Ipin KST Chapter 1 v1.2 – Adventure game Upin & Ipin: The first part of Android + data
Full and purchased version of the game for $ 1 Dedicated to you
tested with offline performance

LC Games Development Inc. Malaysia has made a great effort to attract the attention of users around the world by producing a series of fun games called Upin & Ipin with a childish theme. The adventures of this series of games revolve around two twin children named Yupin and Ipin. The two adventurous children have played a role in a new game called Upin & Ipin KST. LC Games Studio is going to release this game in several parts, the following is actually the first part or chapter of this game. In Upin & Ipin KST Chapter 1The twin brothers are magically transported to a world called Indraloca. Where many mysteries are hidden and there is still no reason why this is happening. Now you have to discover the secrets of the game in the role of these two children in this lost world. Of course, your work will not be so simple; The villain in the story, Batu Belah Batu Bertangkup, is an evil man who arrests and harasses the twin brothers if he sees them. Your mission is to help the two brothers to find the secret hidden in the rooms and other places of this game. During the game, you will encounter many interesting events and adventures with different and funny characters. In Upin & Ipin KST Chapter 1, there are also dozens of other items, boxes, and items, each containing specific information or points.

Maybe it is better to go to the gameplay and design of Upin & Ipin KST ChapterLet’s go and talk a little bit about these parts. Regarding the game design section, it should be said that due to the final volume of the game (including the data file), relatively more graphics implementation and details were expected, but the game developers decided to focus on the discussion of performance and performance without delay and game lag. . Therefore, it can be said that this game can be run on weaker devices. Fully three-dimensional game designs and sounds are also acceptable. As for the gameplay, as mentioned, this game is presented in an adventure style. The game view is from the third person mode and from above. The user can control the game characters with the help of virtual buttons that include a virtual pad to move around (on the left) and the main buttons (on the right). You must move Upin and Ipin in the same way and point to the items in the box. This game, with childish features and fun puzzles, is a good choice for all ages, especially children. It is worth mentioning that this game has been released on Google Play for $ 1Usroid has prepared it for download by preparing its purchased version.

– Download the data file and decompress it. Copy the com.lcgdi.uikst1 folder to the Android / obb path of the device’s internal storage. 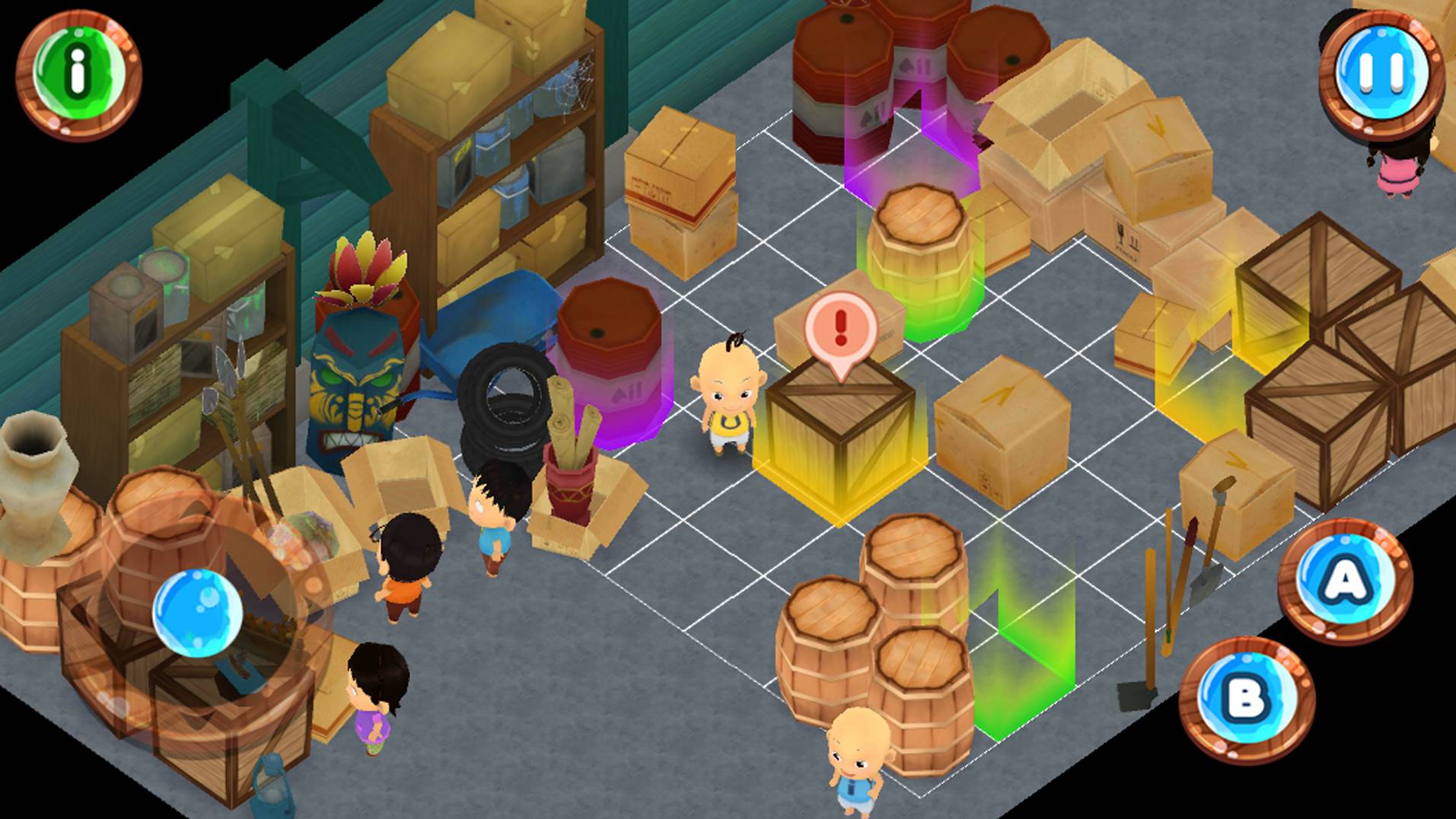 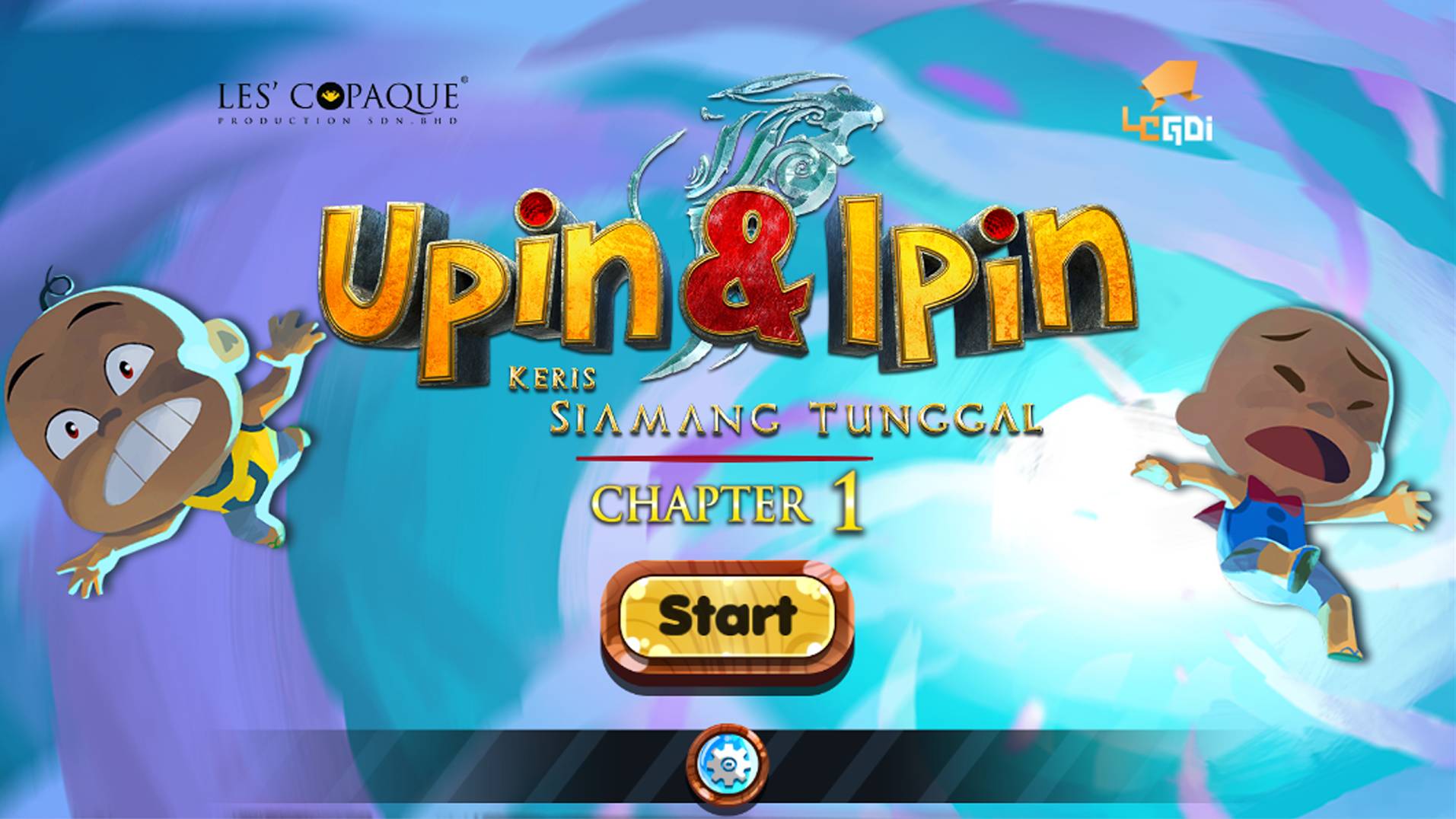