Urban City Stories The title of a game in the educational genre has been released by PlayToddlers game development studio for Android devices. The game development studio has already made several other games, almost all of which have the same style and context. The upcoming game, like previous games, is built in an open world, where its amazing gameplay brings you a new and exciting experience. In this game, you can forget your daily routine and go to a new city and create new stories for yourself. There are many places in Urban City Stories where you can search freely. All of these places will be full of different mysteries and surprises. This big metropolis only follows your rules, and your imagination can create the most memorable stories in it. For example, you can take control of an urban family and do their daily chores like cleaning, shopping outside, cooking, moving around the apartment. Or take control of a supermarket and do things like buy new products, fill empty shelves, take care of the box, and clean around the supermarket.

Or maybe you want to play in Urban City Stories go to the police station and do things like handle complaints, investigate cases, and do other police work. Or maybe you just want to have fun and form a big party to stay in the memories. In addition to the extensive world of this game, you have access to and use all kinds of clothes, and you can change the clothes of all the characters and fashion them according to your taste, as well as decorative accessories and Try different hairstyles and set everything together. Then you can take pictures of the wonderful moments you create and share them with your friends. All in all, this game has many features, some of which include: Play freely with the aim of entertainment, various places such as banks, cafeterias, apartment houses, traditional houses, police station, subway, party clubs, supermarkets, clothing stores, more than 30 characters to play, and many more. There are other features that you will become more familiar with during the game. Urban City Stories has been able to win among gamers Get a score of 3.8 out of 5.0 in the Android market, and the Usroid teamintends to provide this game to you dear ones in a tested and completely free way. At the end of this article, you can download the original version and the modded version of this game from our servers and enjoy playing it! 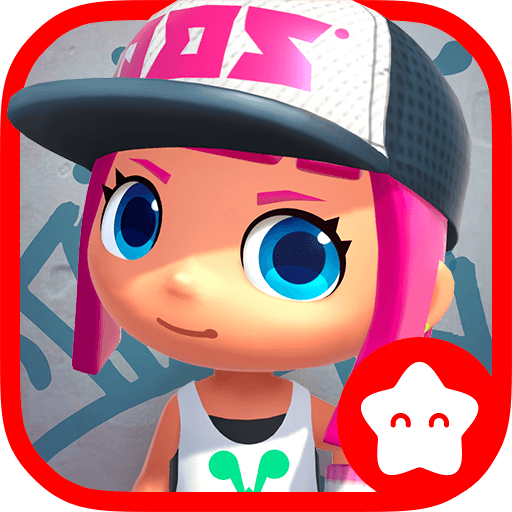 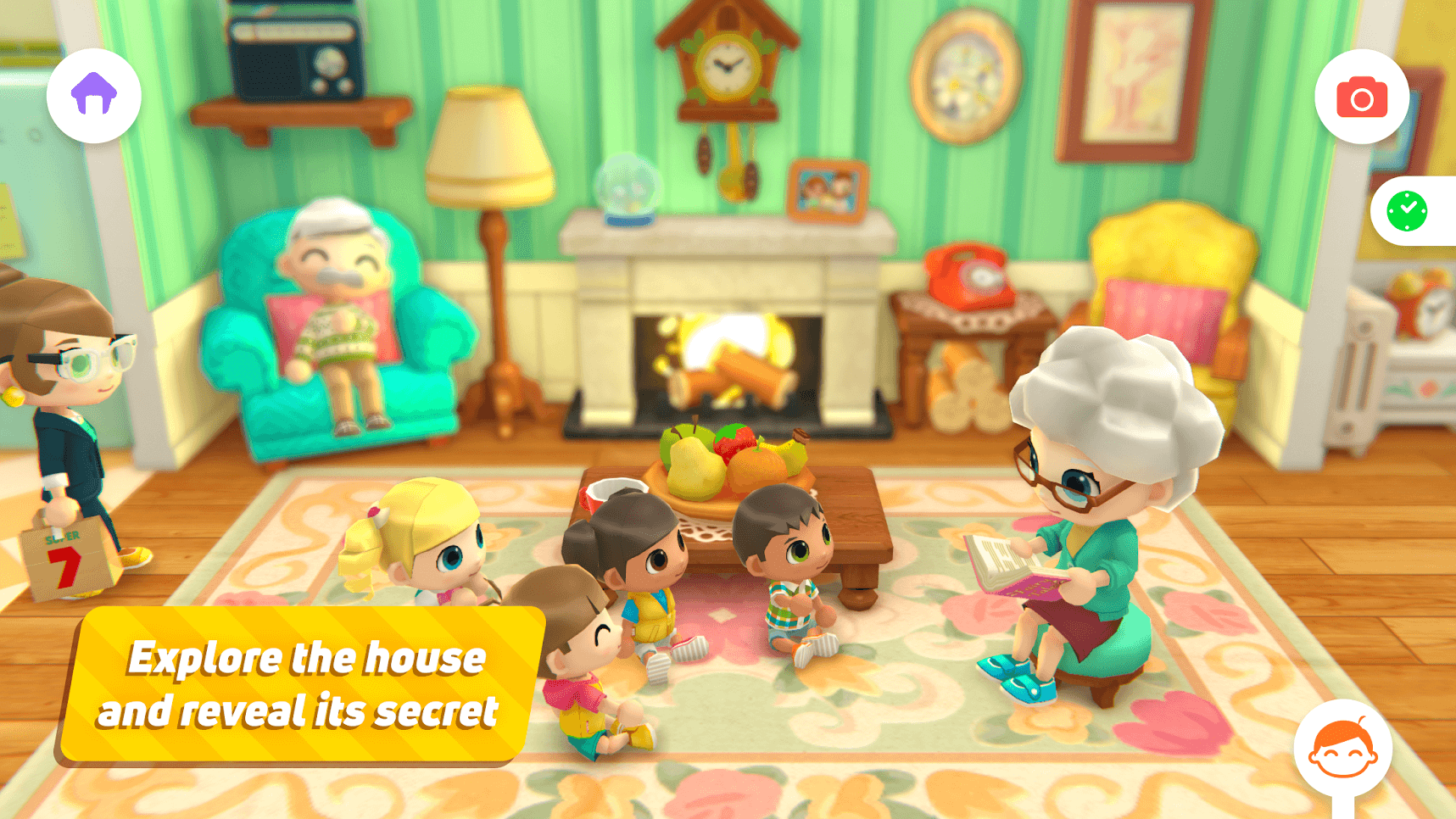 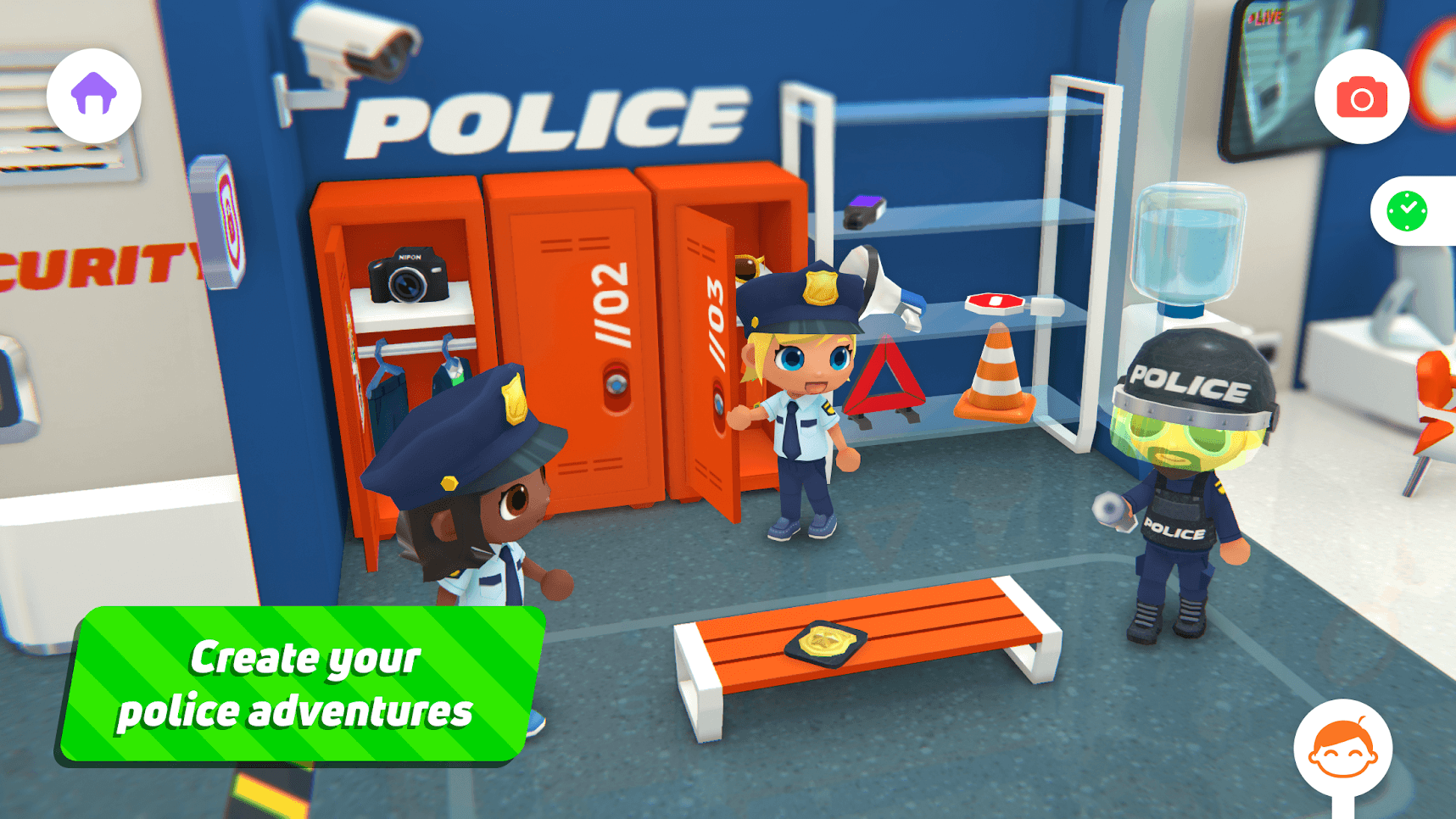 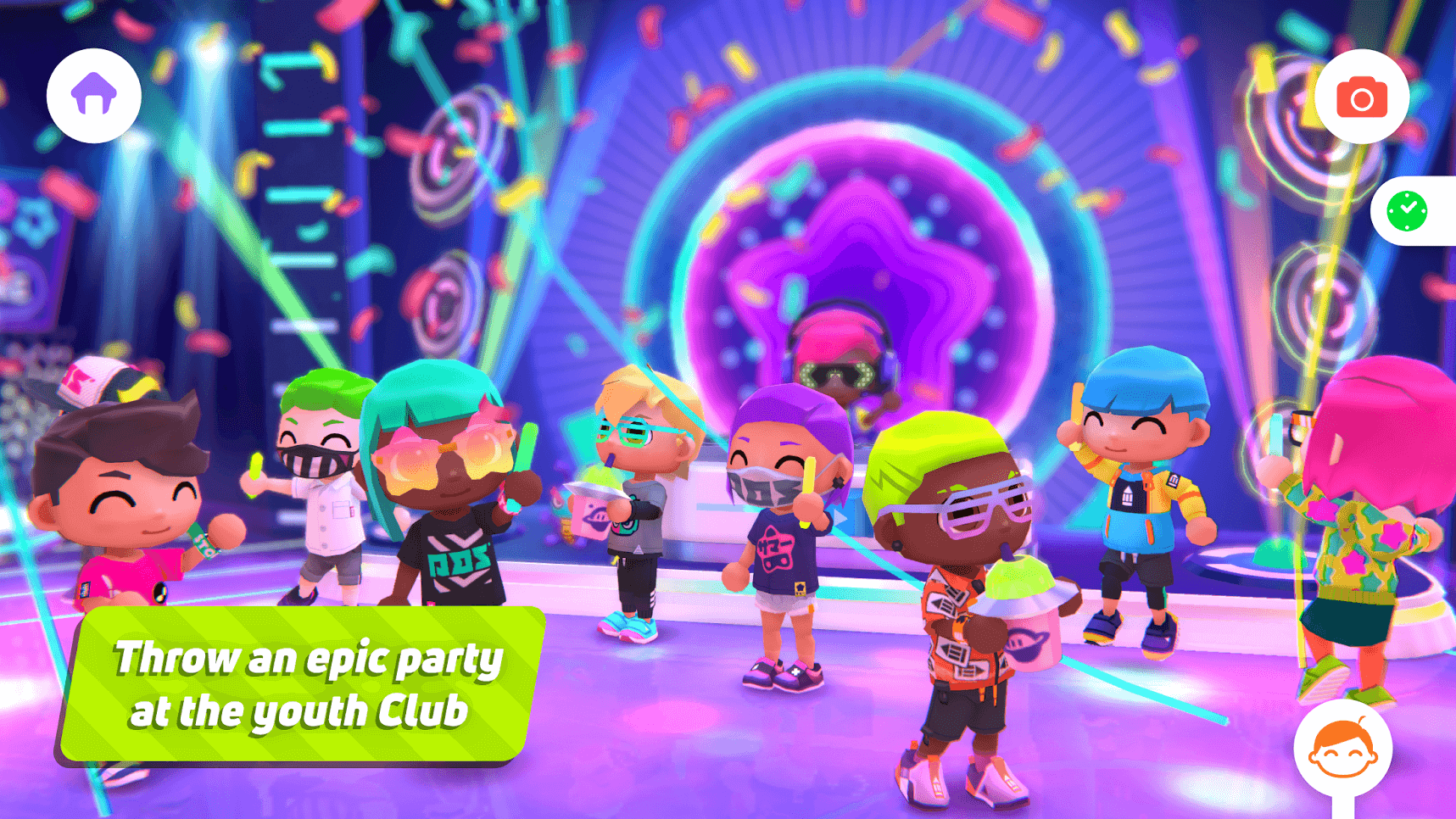