US Army Survival Training v1.1 Mod – a great Android action game!
The regular version of the mod is unlocked
offline

US Army Survival Training – US Army Survival Training New and Fun Action Game Style Game from Nation Games 3D Studio for Android It has been published for free in the big Google market and has been downloaded more than one hundred thousand times by Android users all over the world and is considered one of the most popular! In this game, you will be in the role of US Army soldiers who have to go through various missions such as survival, clearing areas, attack periods and so on! As the name implies, in this game, you will be given the necessary training to become a member of the US Army, which includes a variety of physical tasks! You are responsible for a variety of tasks such as swimming, fighting animals, running, breaking obstacles, shooting with different weapons and killing enemies, and you must do your best to be one of the best. Choose US Army Soldiers! If you are interested in Android action games despite its good design, it has a volume of less than 50 MB. Undoubtedly, US Army Survival Training will attract your attention with its good construction!

The US Army Survival Training game currently has a score of 4.1 out of 5.0 on the Play Store , which we have introduced for the first time in Usroid in US . Download the site. Features of the game include visual and excellent controllers, a variety of exciting and challenging missions, real training such as attack, climb, fight, jump and shoot, addictive gameplay with exciting sound! 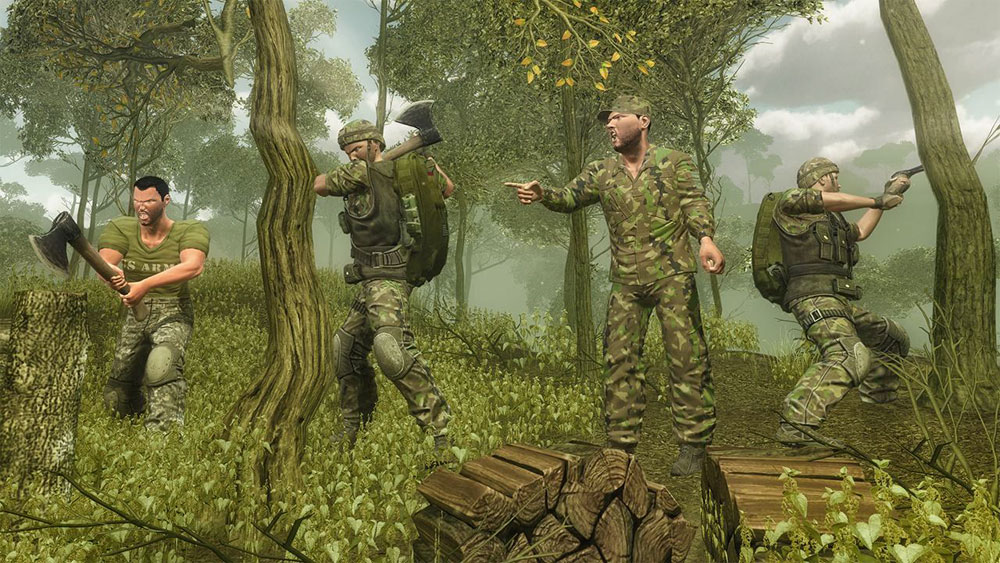 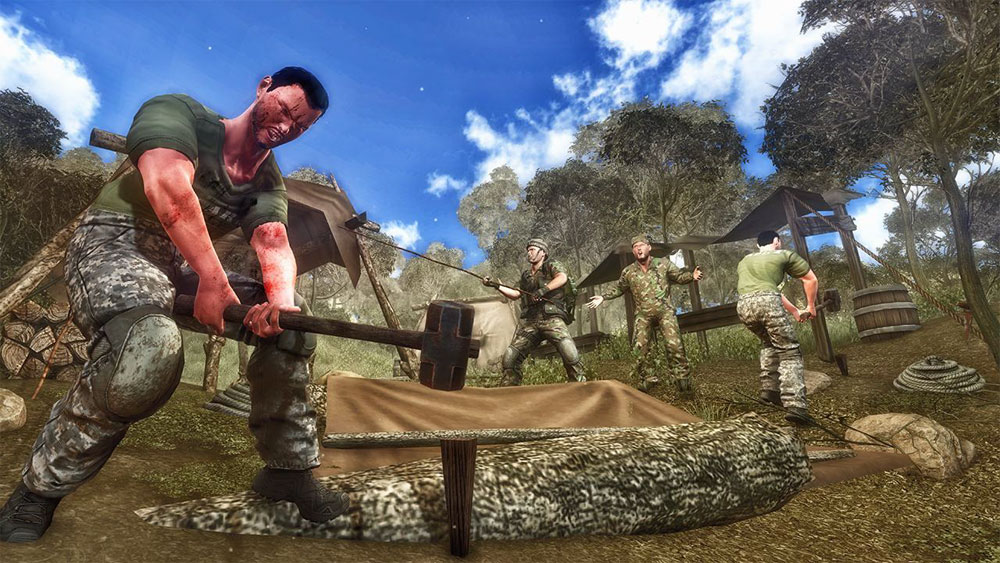 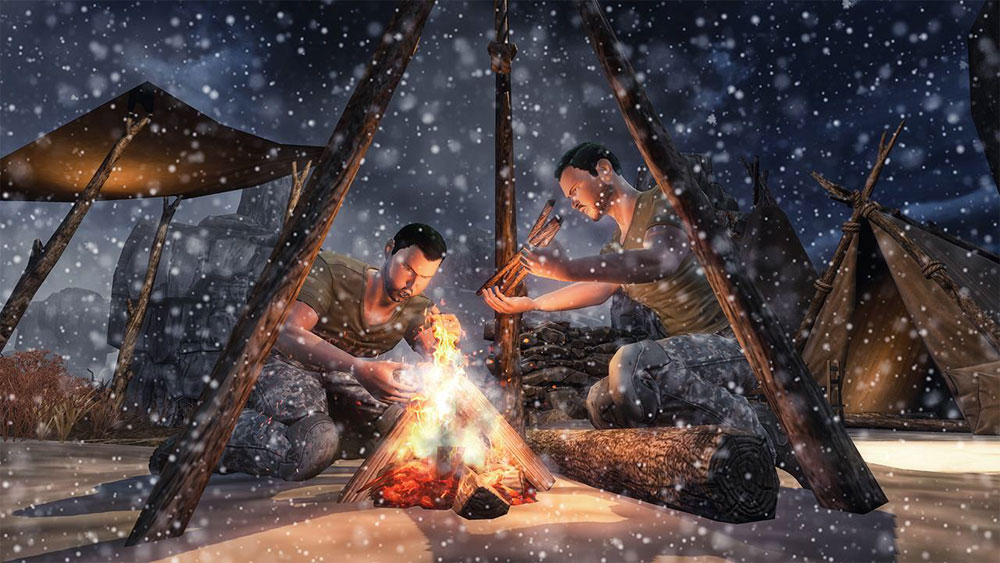 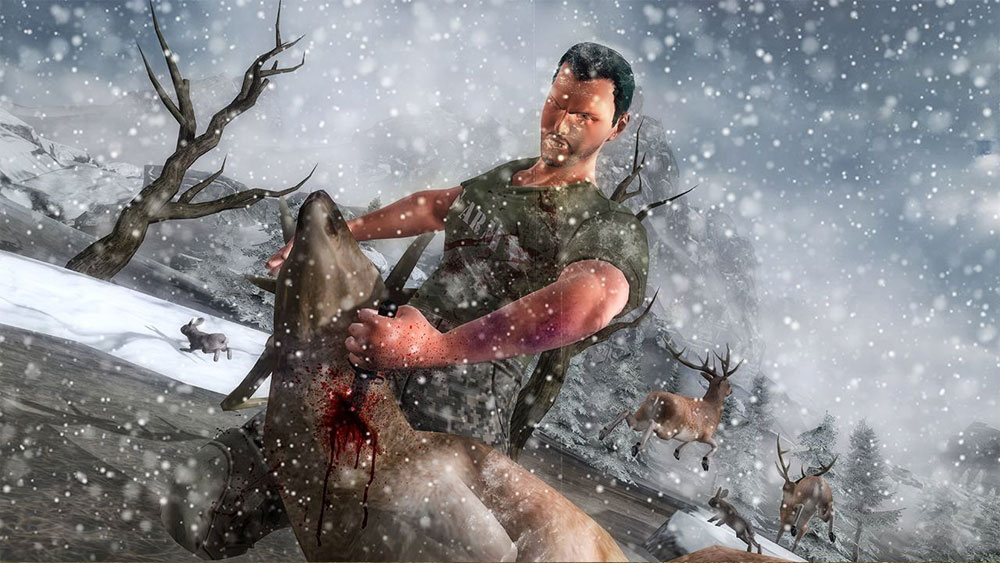 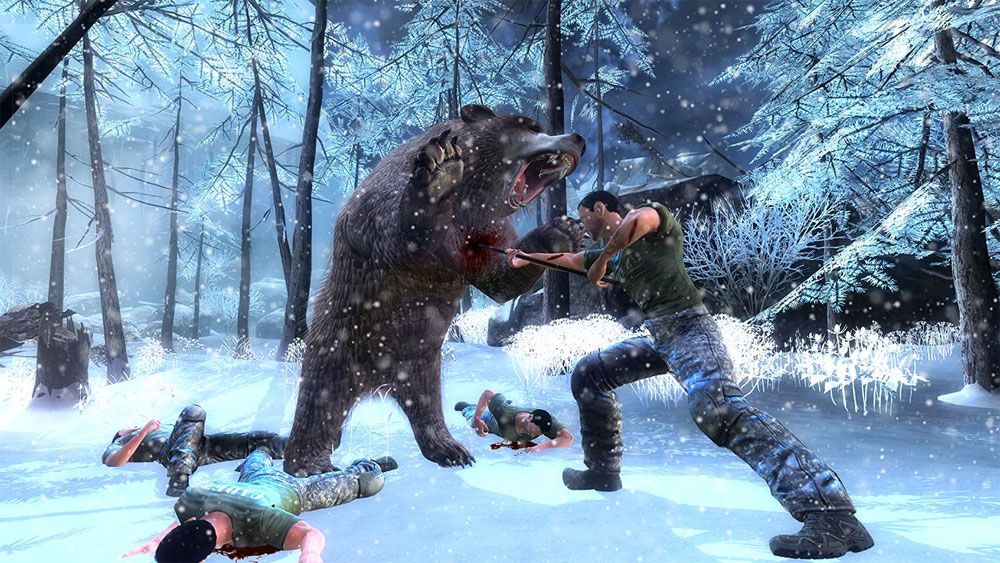