Using launchers is one of the best possible ways to completely change the interface of Android devices; So far, various companies have developed and released launchers, many of which do not have enough features. But as always, we want to introduce you to a new, stylish and functional launcher that you can change its appearance by installing it on your Android device. V Launcher- 3D Theme & HD Wallpaper ProThe title is a new and three-dimensional launcher released by V Launcher for Android. The themes in this app help you to easily change the home screen of your smart device and give it a special effect. Everything you can imagine in this launcher is customizable and you can change it according to your needs. The existing security system also solves your need for any third-party app and helps you to easily hide all the software you want. Just touch the screen once and speed up the execution of commands several times by stopping running programs in the background. Do not miss this useful software and follow us to receive it.

Some of the features of V Launcher- 3D Theme & HD Wallpaper Android app:

Application V Launcher- 3D Theme & HD Wallpaper benefit from specific and diverse features as a powerful launcher has been able to more than a million downloads rating of 5.0, 4.6 and Google Play users can now get the newest version Download it professionally from Usroid popular website . 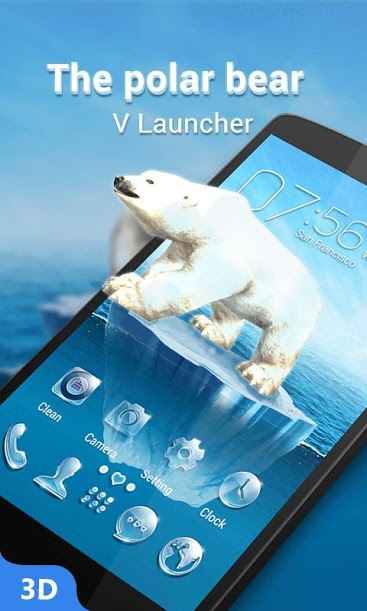 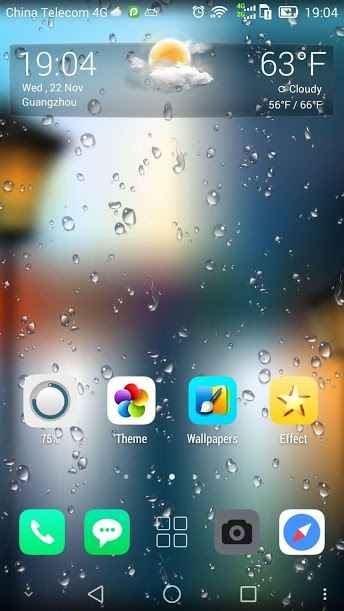 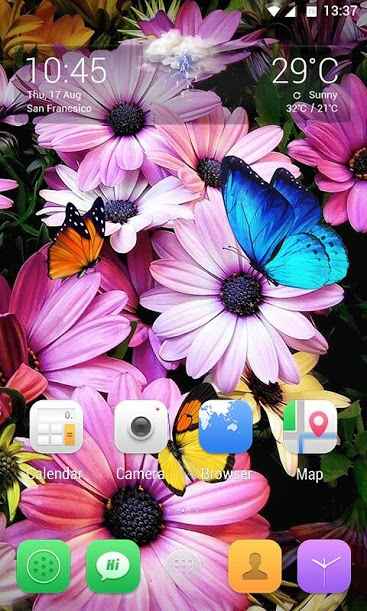 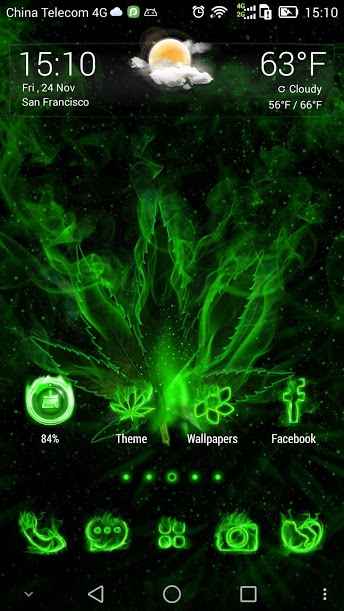 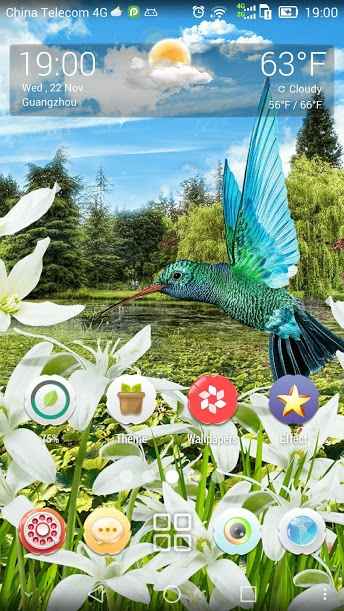 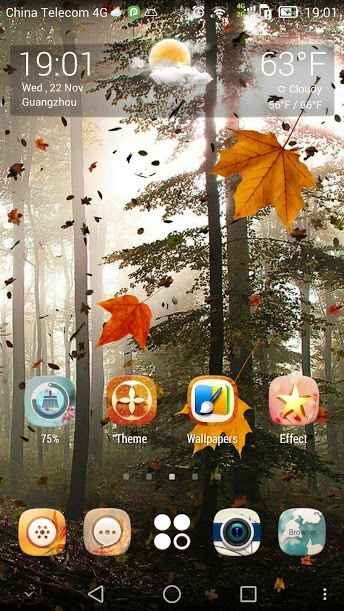 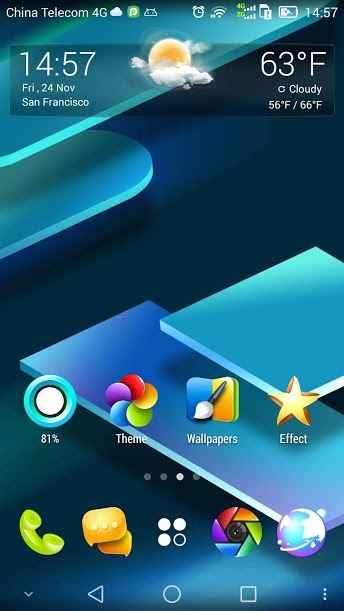 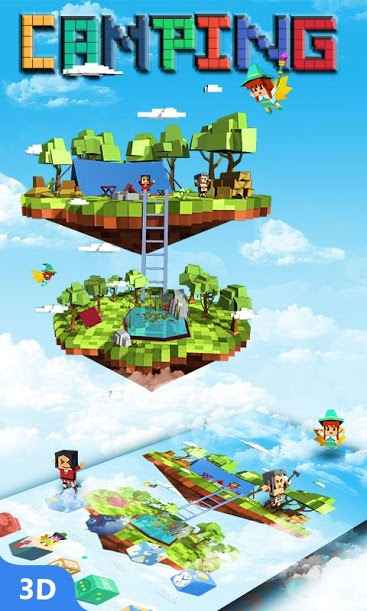