Vampire Legends – A very beautiful and fun adventure game from Artifex Mundi sp. z ooFor Android, with a beautiful story and addictive gameplay, it will surely nail your favorite object games to the phone for hours! The story of the game is told in the language of the creator as follows: “Kisolova is the name of a city near Vienna where strange things have been happening for some time and its inhabitants are disappearing one after another! But really, who or what is causing these incidents !? You and your colleague will be sent to Vienna to investigate the situation as the person in charge of the case! Then go to the city of Kisolova and you should investigate the murders that took place! The atmosphere of the city is very tense and the frightened people are leaving it! You are finding clues to extraterrestrial beings that suddenly…! ” If you are a fan of adventure and intellectual games, do not miss Vampire Legends.

The free version of Vampire Legends game has been released on Google Play, which means that after playing for a while, it asks you to buy the game, but در we in Usroid are still on the same side as always, and for the first time in Iran, this game is for We have introduced Android and on the other hand, we have put the full and paid version for download, which requires no payment and is complete, and it is better to know that it is worth about $ 2! Join us…

* There are no changes in Google Play… but it was definitely a bug fix and optimization. 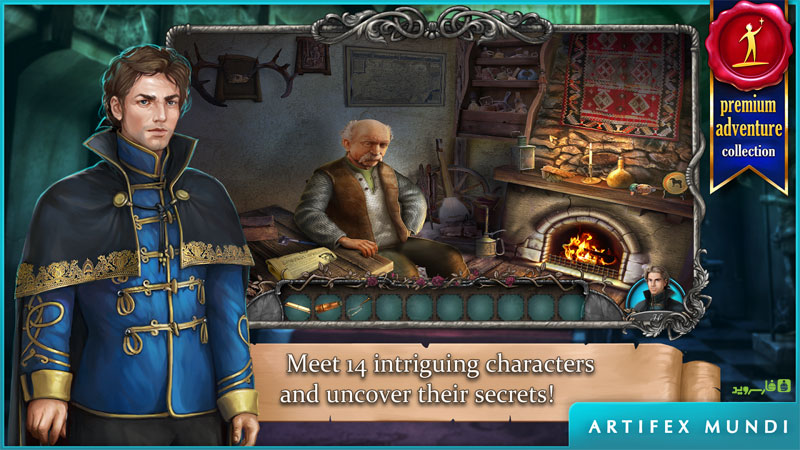 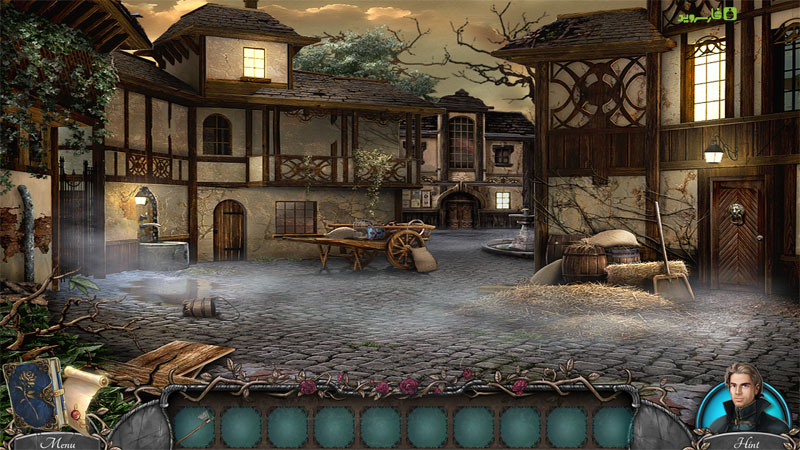 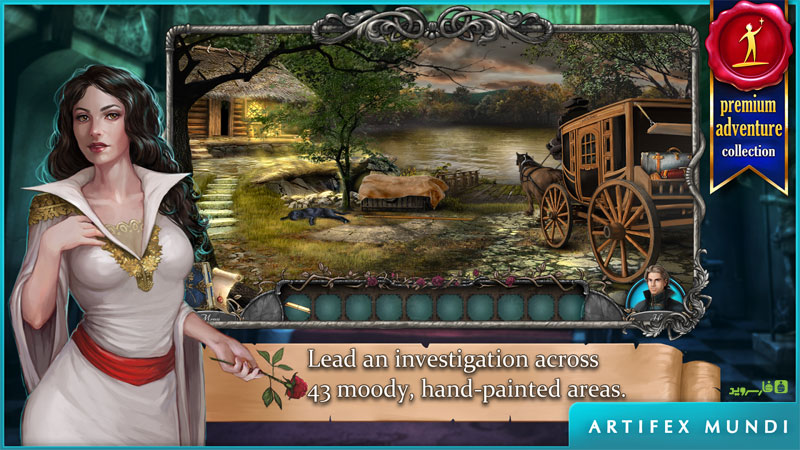 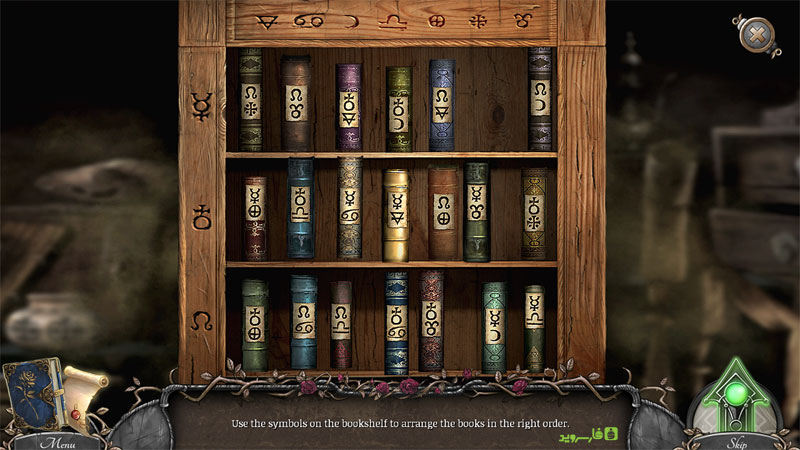 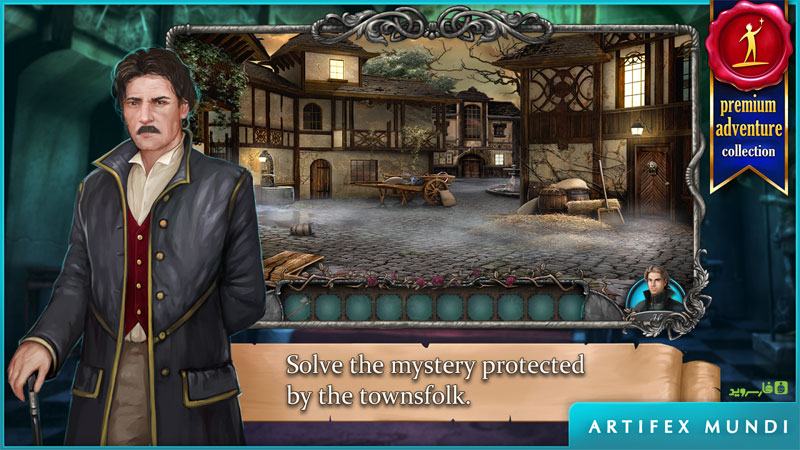 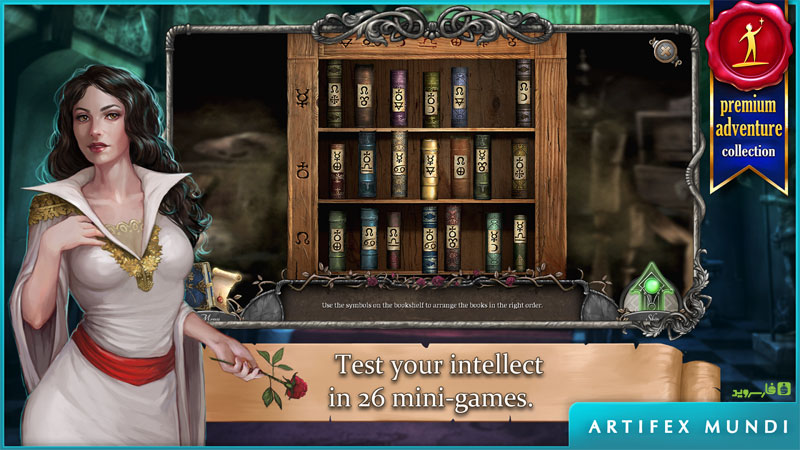 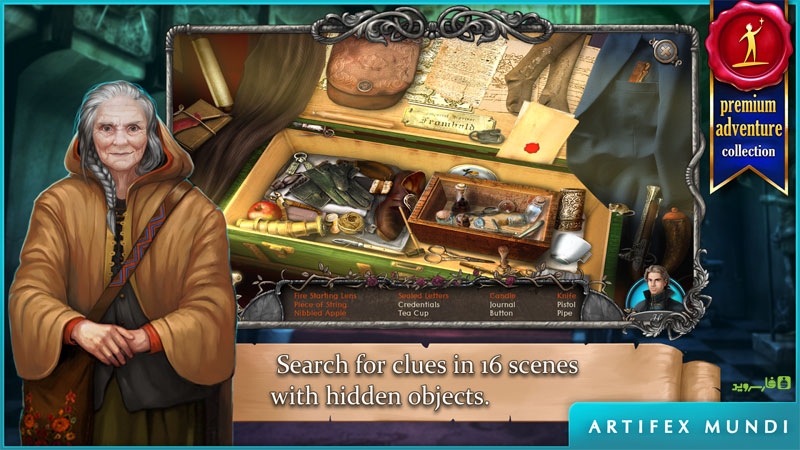