High graphic adventure game Vampires: Todd and Jessica’s Story v1.1 Android (tested on Xperia SP and offline) – the new version of this game only on Usroid!

Vampires: Todd and Jessica’s Story in Persian ( Vampires: Todd and Jessica’s Stories) is a new game with stunning graphic graphics in the style of puzzle, intellectual and adventure games from the famous G5 Entertainment game studio for the Android operating system. Just a few minutes ago, the first version was released for free in the Android Market! In this incredibly beautiful game, you will encounter a love story between a vampire and a human in a world full of enchantment, contradiction and contradiction with various puzzles and adventures!

In this really fun game, you as a player in the role of Todd, a vampire character who is interested in a girl of ordinary human kind! Along with Jessica, she forgets to enjoy eating human blood and takes human blood! This event is more of a miracle than a reality, but this is just the beginning of the story of our game , because in the role of Todd, you have to protect Jessica from other vampires! Todd will continue to strive to answer the questions that have occupied his mind and…!

* Being two different game modes: casual and adv a nced with the possibility of choosing

Play Vampires: Todd and Jessica’s Story now in the Android Market has a rating of 4.7 out of 5.0 , which we at this hour of Usroid as the first site in Iran it along with the data files at your disposal and we hope the Psndtan occur. 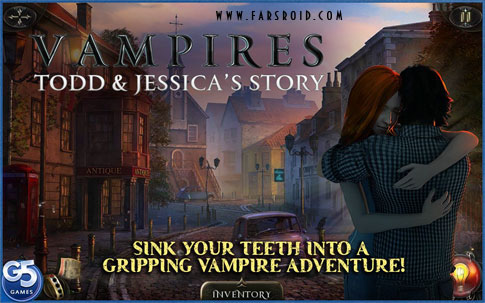 Instructions for installing and running Vampires: Todd and Jessica’s Story:

– First, download and install the game apk file, which has a volume of 54 MB.

– Download the data file and decompress it. Com.g5e.toddandjessicastory folder . Copy android to the Android / obb path. 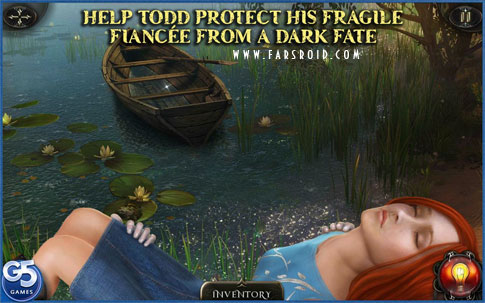 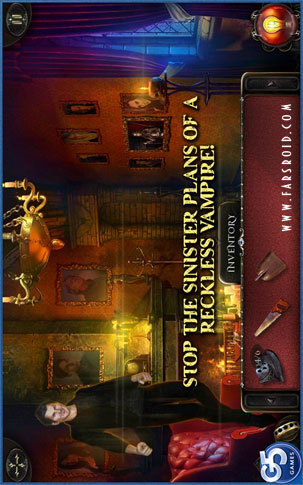 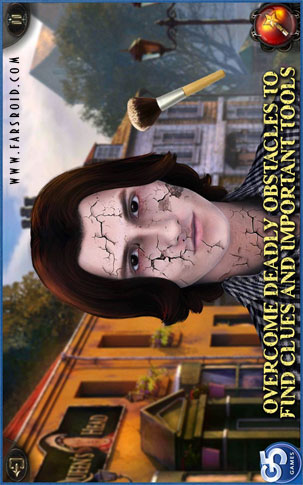 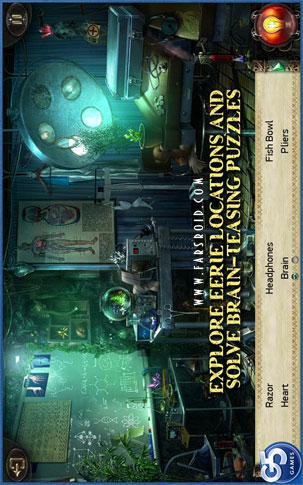