Vector 2 Premium – Vector 2 The second version of the popular and incredibly beautiful running game from NEKKI game development studio, the creator of the unique and popular Shadow Fight 2 game.It is for Android that a few hours ago we saw the release of a new version in the Play Store and as always, we decided to introduce it for the first time in Iran to you, the fans of special Android games! The gameplay of the game is the same as the first version, in which you have to jump and slip to overcome the obstacles in front of you and pass the missions one after the other! In Vector 2, there are new environments, including labs, factories, and even Spaceports to escape, which also make escape more difficult, and you will have three ways in total: run fast to survive; Wear safety gear such as a vest to stay or die! In this version, unlike the previous version, the developers have expanded the gameplay by adding a Rogue like element, so that as you progress in the game, you become Level UP, and as a result, you can implement more and more beautiful parkour moves in the game!

Game Vector 2 Premium now in the Play Store at $ 1.99 sold and sold well on his own (version a free over 50 million downloads), and the most popular is the most important of all time It currently has a score of 4.4 out of 5.0 ! You can download this wonderful game for the first time in Iran from Usroid high-speed servers for your Android device! 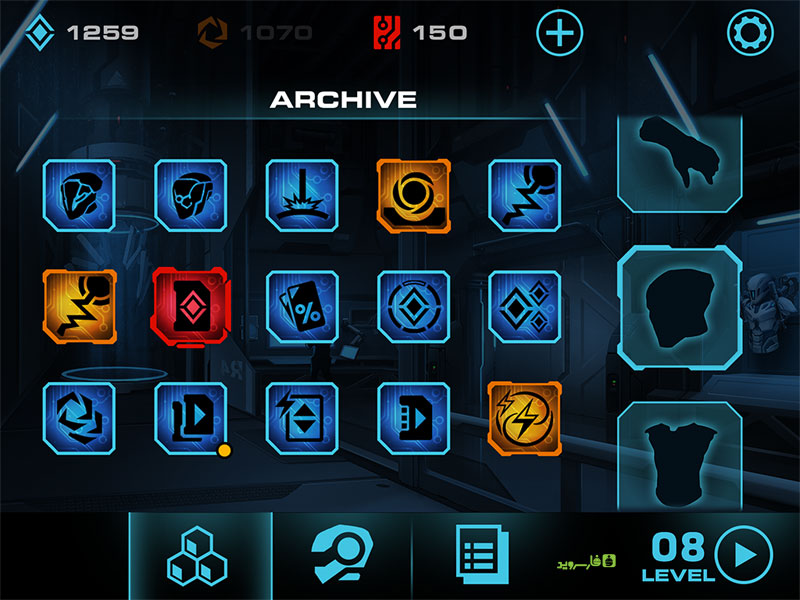 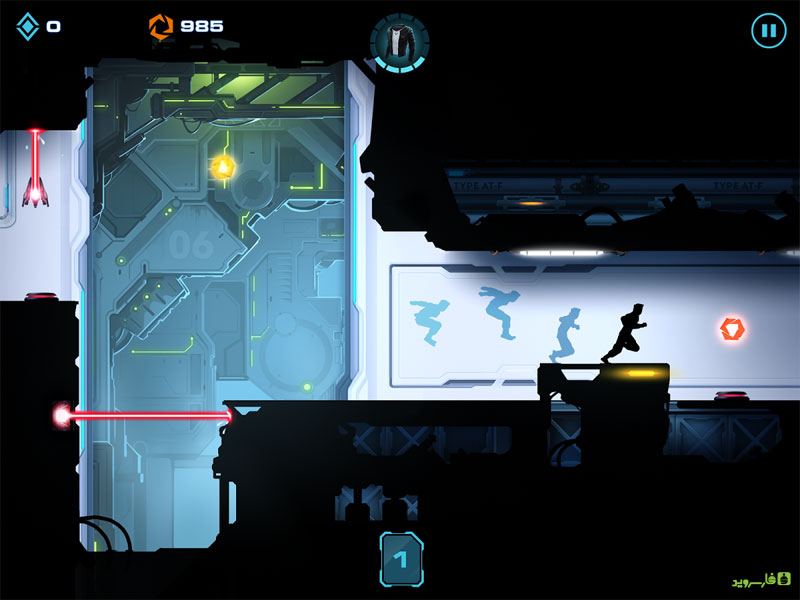 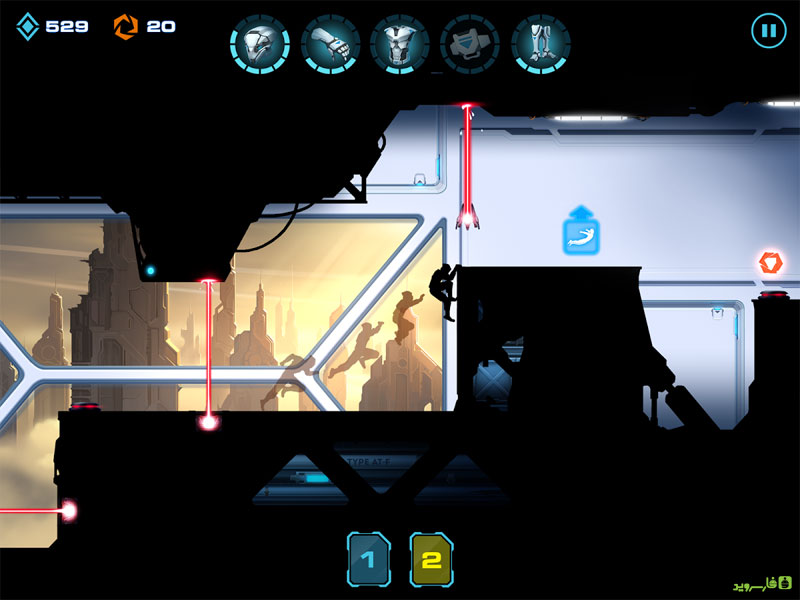 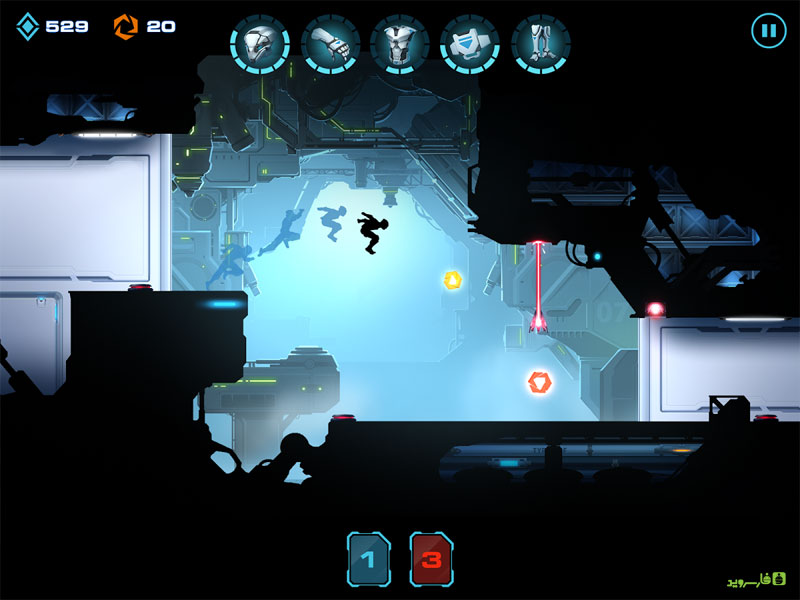 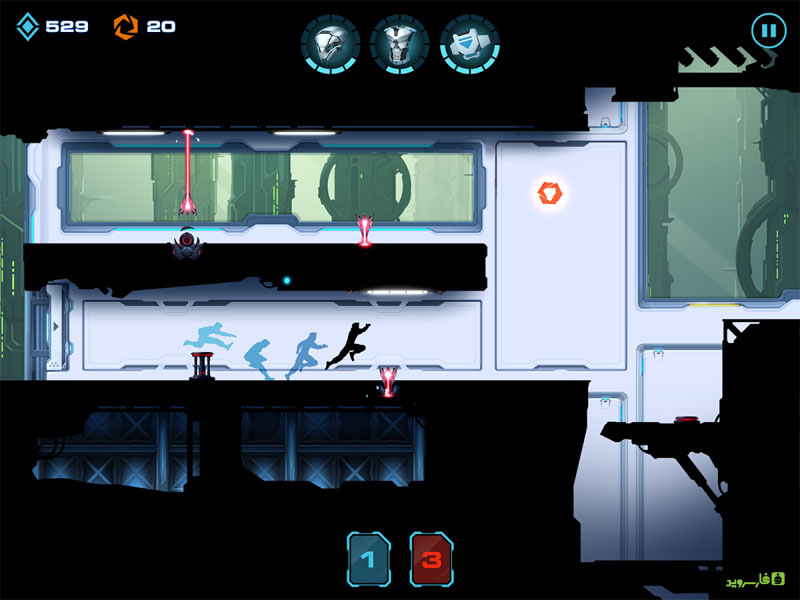 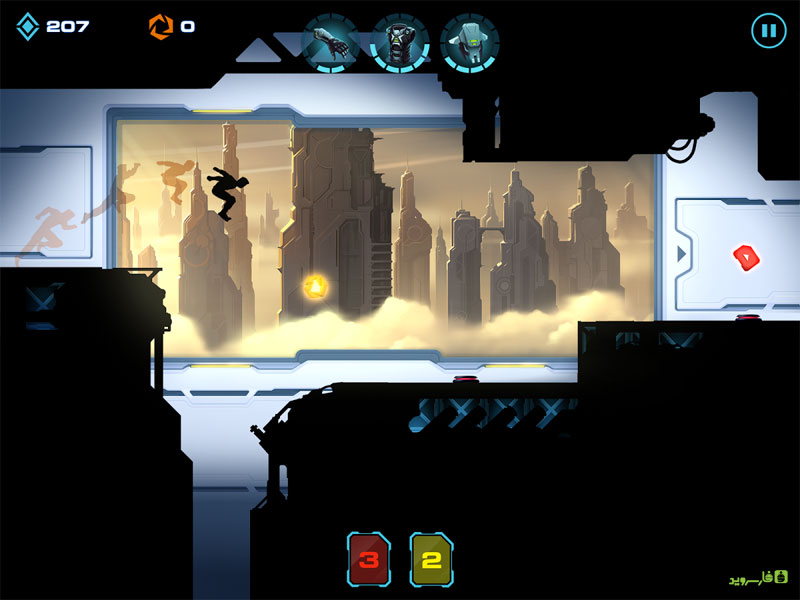