VectorMan Classic is a very attractive and exciting game in the style of action and adventure games, published by SEGA game studio for Android devices. The game studio has already released other successful games such as Sonic Dash, Streets of Rage, Golden Ax Classics and has a good track record. If you are a fan of classic games, we suggest you try VectorMan Classic! This game will be a familiar name to many gamers and is one of the nostalgic and unique games of the 60’s. VectorMan Classic is a platformer and side scroller game and does not have a complicated gameplay mechanism. The game, which was released for the Sega console about 20 years ago, has now found its way into mobile games. Here is the story: Alien robots have taken over the earth and you have a duty to stand up to them and protect the human race. To do this, you will have control of “Vectorman”, which is a destroyer robot and is equipped with many weapons. Vectorman can shoot in all directions and blow up everything.

In VectorMan Classic, the weapons that Vectorman has are upgradeable, and by destroying boosters and special auxiliary items that are placed in different stages of the game, their destructive power increases. Vectorman can make two-stage jumps using the rockets under his feet and stand easily on the ground when he falls. The vectorman body is made up of green spheres that are not connected to each other. This feature allows Vectorman to be transformed into various forms such as helicopters and cars. This game has 16 levels and at the end of each level you will encounter the boss of that level, if you win, you will go to the next stage. Overall, this game gets a good score and can bring a unique and fun experience. The controls are very simple and fully responsive, and all gaming operations are easily accomplished using virtual buttons. Visually, the graphic space of the game is very beautiful and eye-catching and has a pixel and retro style. VectorMan Classic managed to get a score of 4.3 out of 5.0 on Google Play, and the Usroid team intends to provide this game to you dear ones in a tested and free form, along with its modded version. At the end of this article, you can see screenshots related to the gameplay to get more acquainted with this game and download it from our servers if you wish. I hope you enjoy this game! 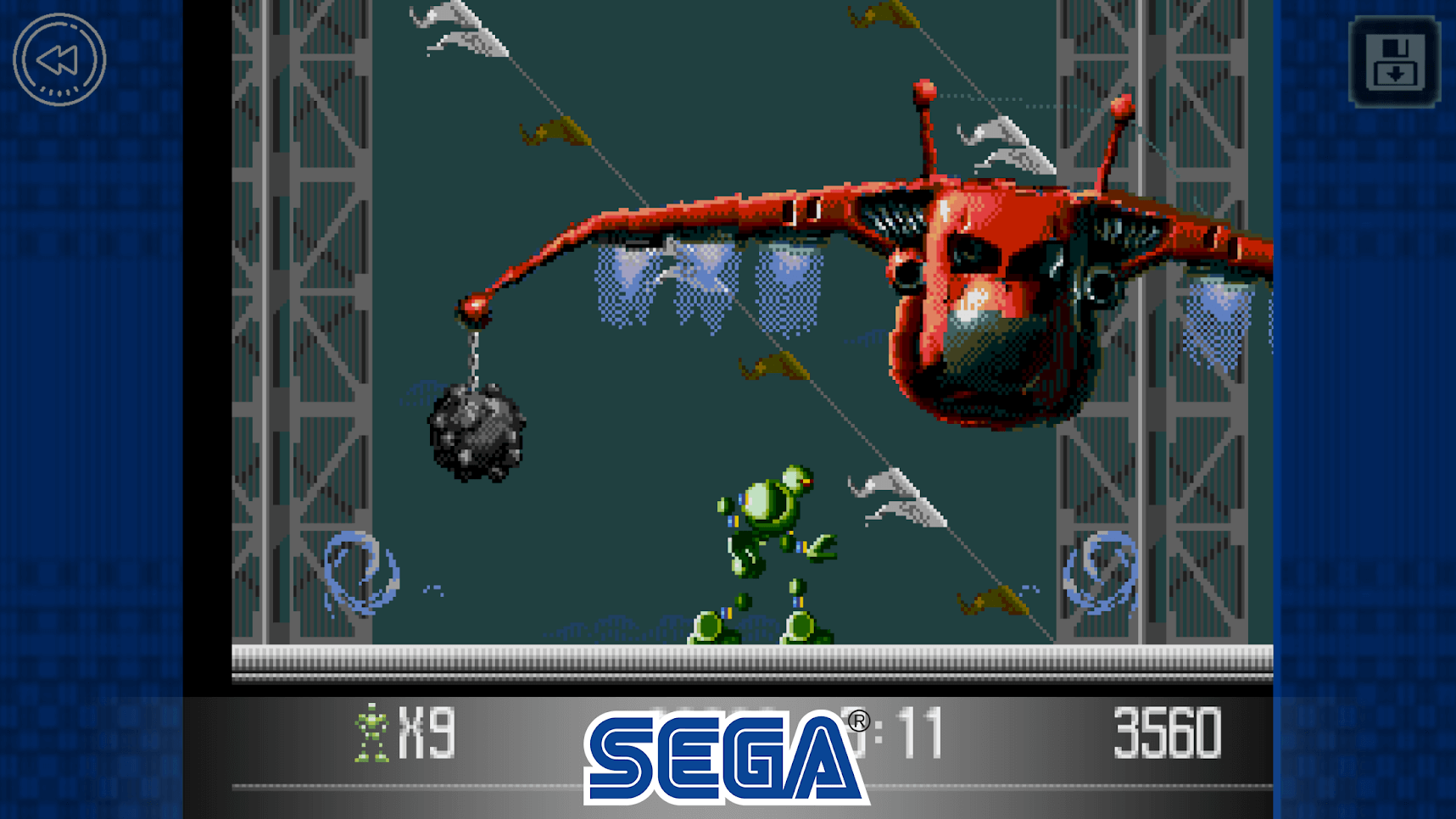 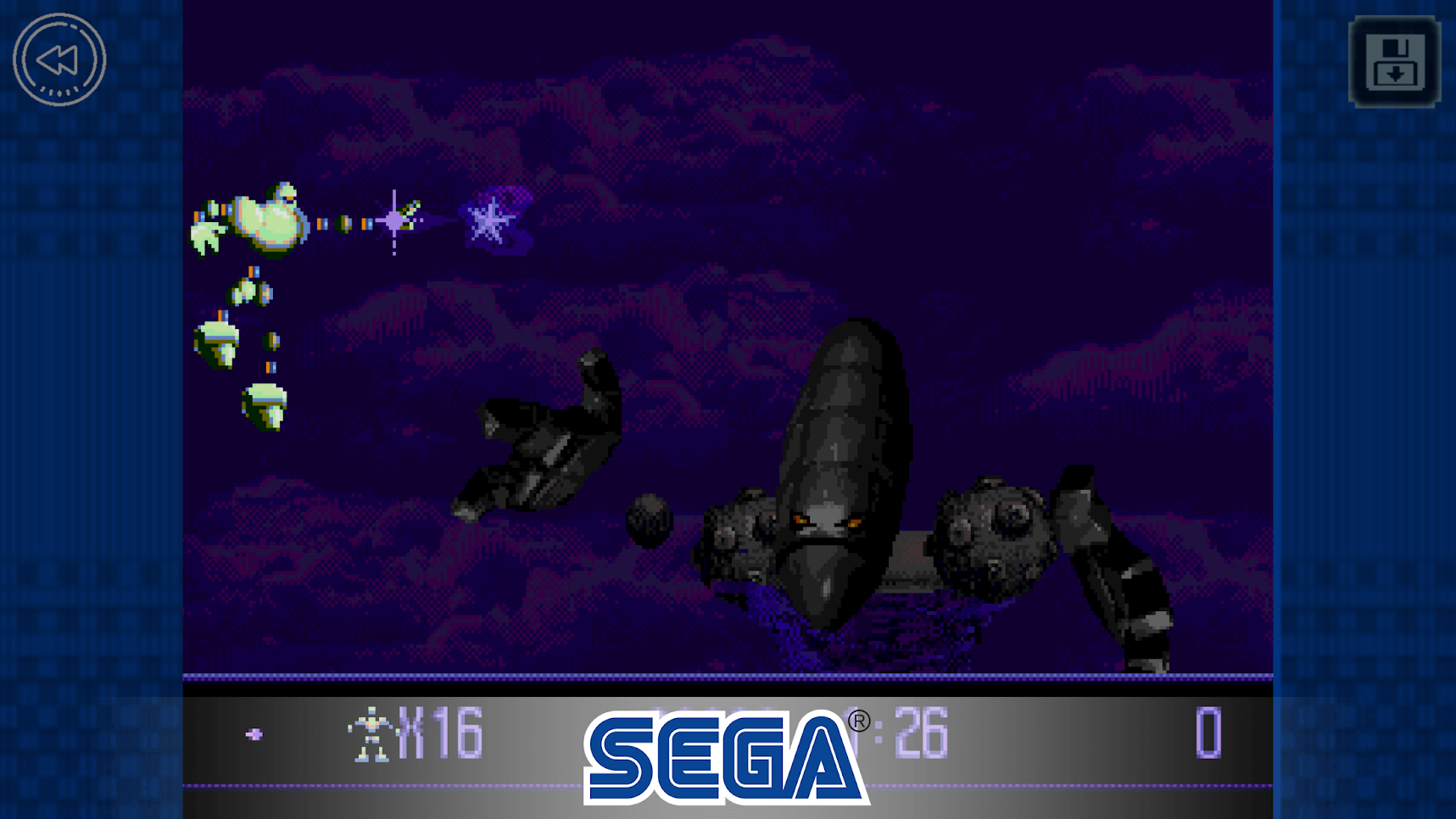 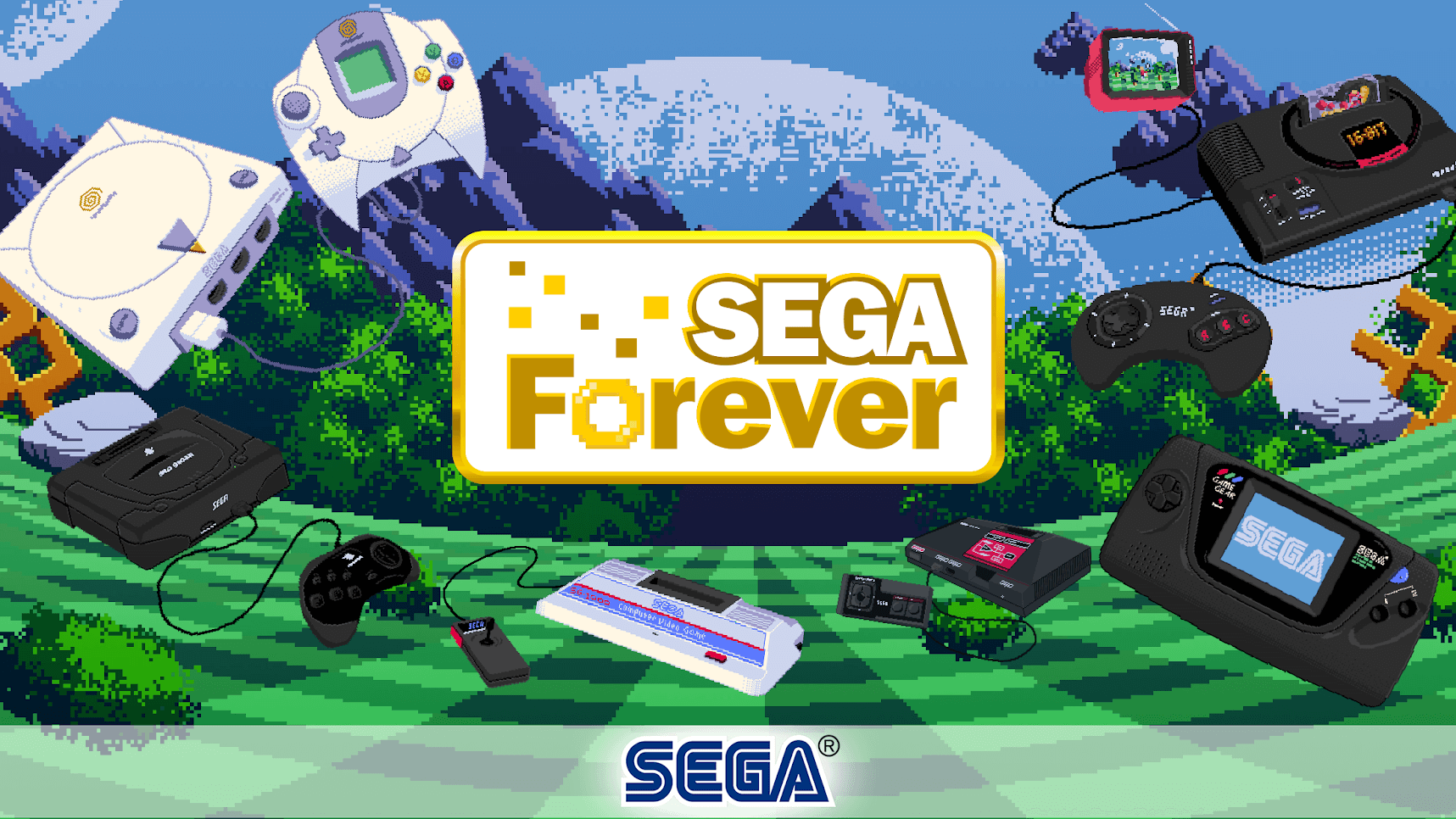 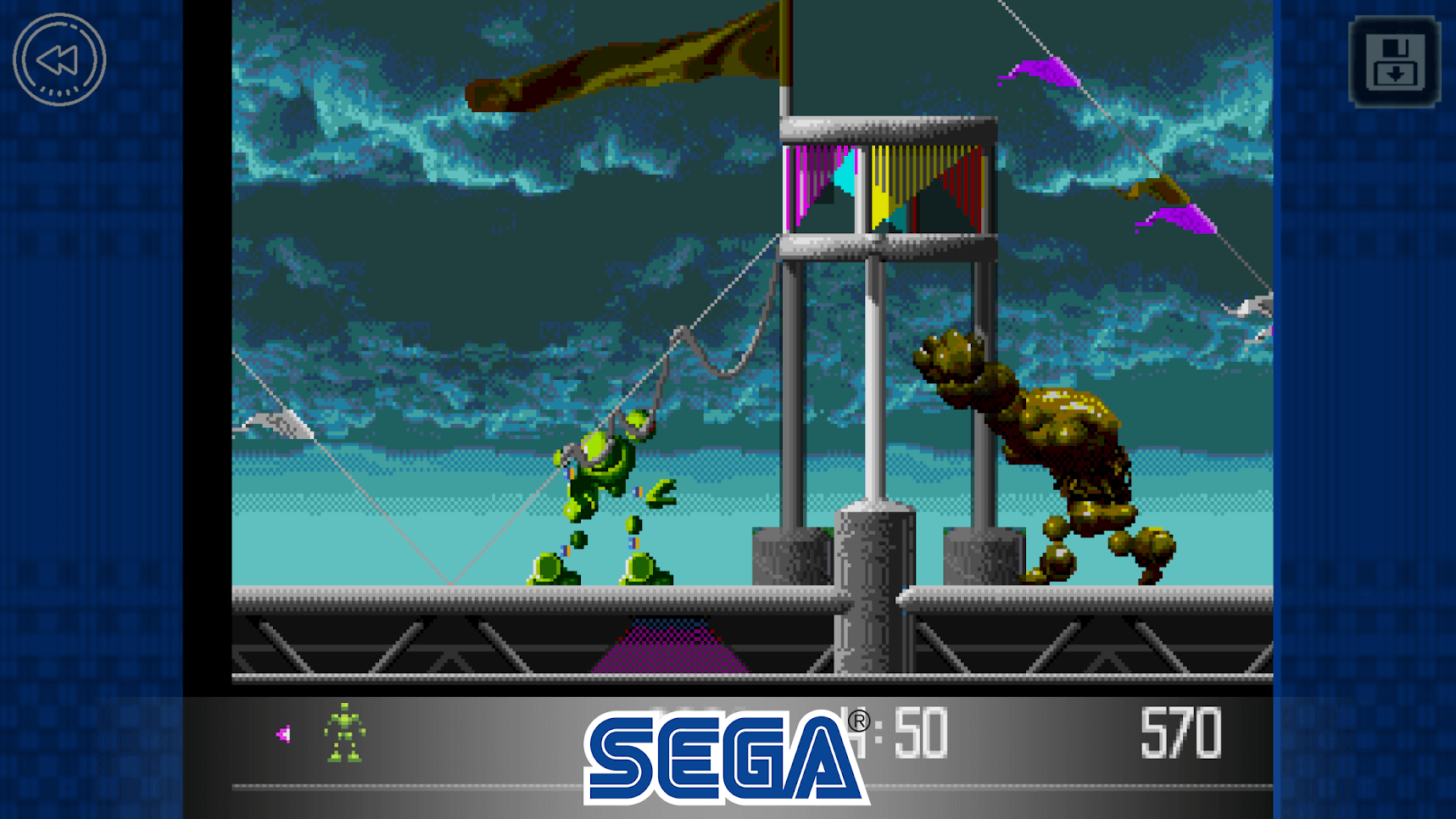 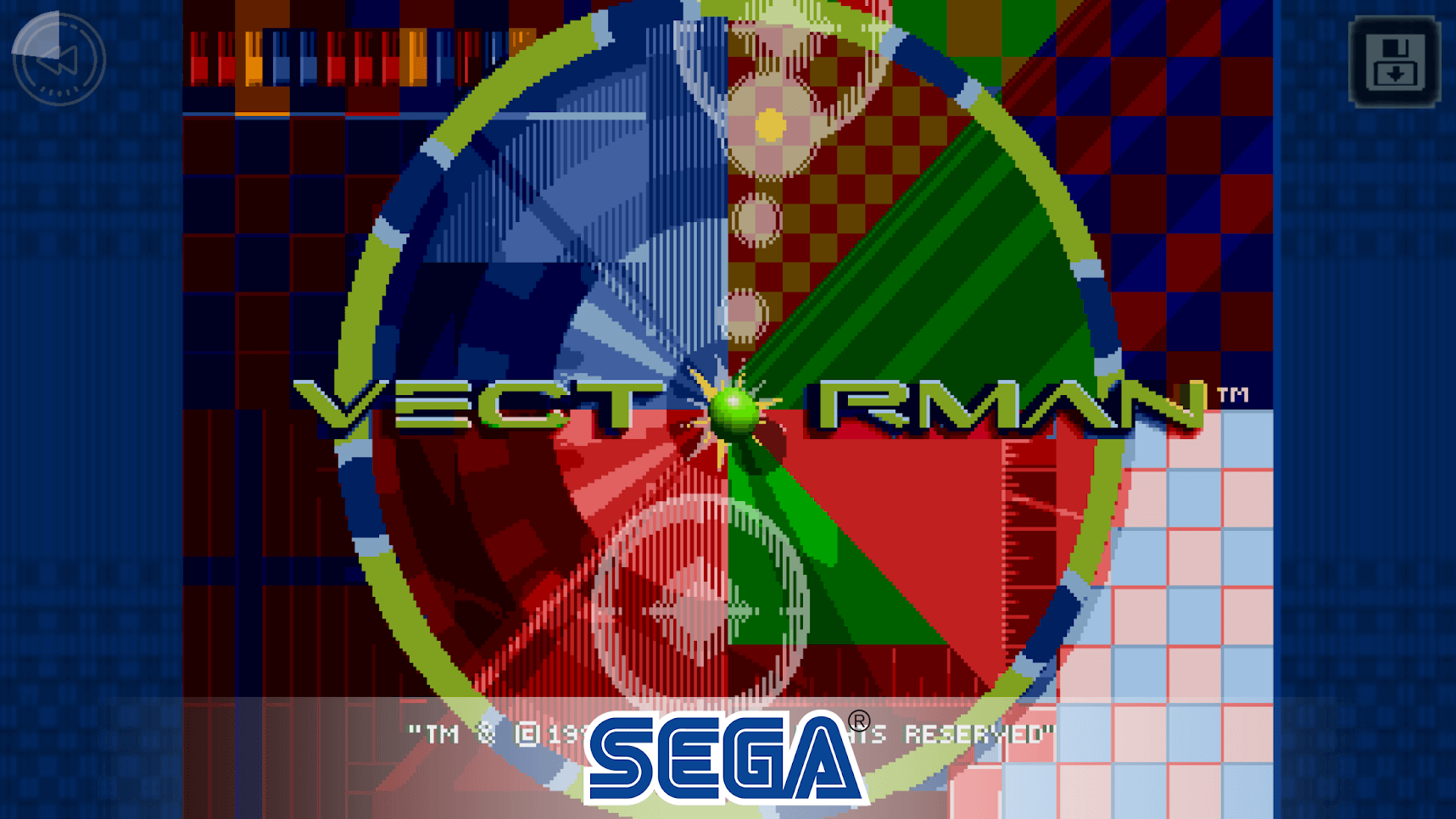