Vectronom v1.0.6 – Awesome and challenging arcade game “Vectronom” Android with data + trailer of
the purchased and complete version of the game for $ 5.49, presented to you,
tested with offline execution

Vectronom – Vectronom is the name of a very well-made and attractive game in the combination of arcade and puzzle games in the form of a musical title produced by the creative studio ARTE Experience in France and released for $ 5.49 for Android devices. The studio has already produced amazing and similar works to games like Homo Machina and VandalsThey are among them. Vectronum is a fantastic game that can challenge you a lot and test your concentration. In this game, the main genre of which is musical, you have to move a cube object in a fantasy and challenging world and cross its various paths. This world is a place where everything is shaped by three-dimensional objects. The paths you have to take and guide the main character of Vectronom on them are ever-changing paths, which means that you will experience a difficult challenge. In fact, it is better to say that the direction of movement towards you is such that it is constantly changing. The only way to survive is to keep up with these changes and make the right move as soon as you change direction.

In the game VectronomThe only main way to find compatibility with the game’s puzzles is to harmonize with the soundtrack and its rhythm. This issue has turned Vectoronom into a musical game. According to the manufacturer, each stage of the game has its own unique design, unique colors and mechanism. This attractive and fun gameplay is very dynamic due to these features and will create a special and exclusive experience for each player. It is worth mentioning that this game, as the first official project of Ludopium Studio, was first made for the PC platform and published by ARTE Experience, and a few months after the release of the computer version of the game, we see the ported version for smartphones. Vectronom was critically acclaimed as soon as it was released and won the Gamescom 2018 and GDC 2019 international standalone games. If you want to be not only entertained with a game, but also to be challenged musically, do not miss the game Vectronum and get the latest official update of it now purchased and tested from Usroid servers. It should be noted that Vectronom so farIt scored an incredible 4.9 out of 5.0 on Google Play.

– Download the data file and decompress it. Copy the com.ArteExperience.Vectronom folder to the Android / obb path of the device’s internal storage. 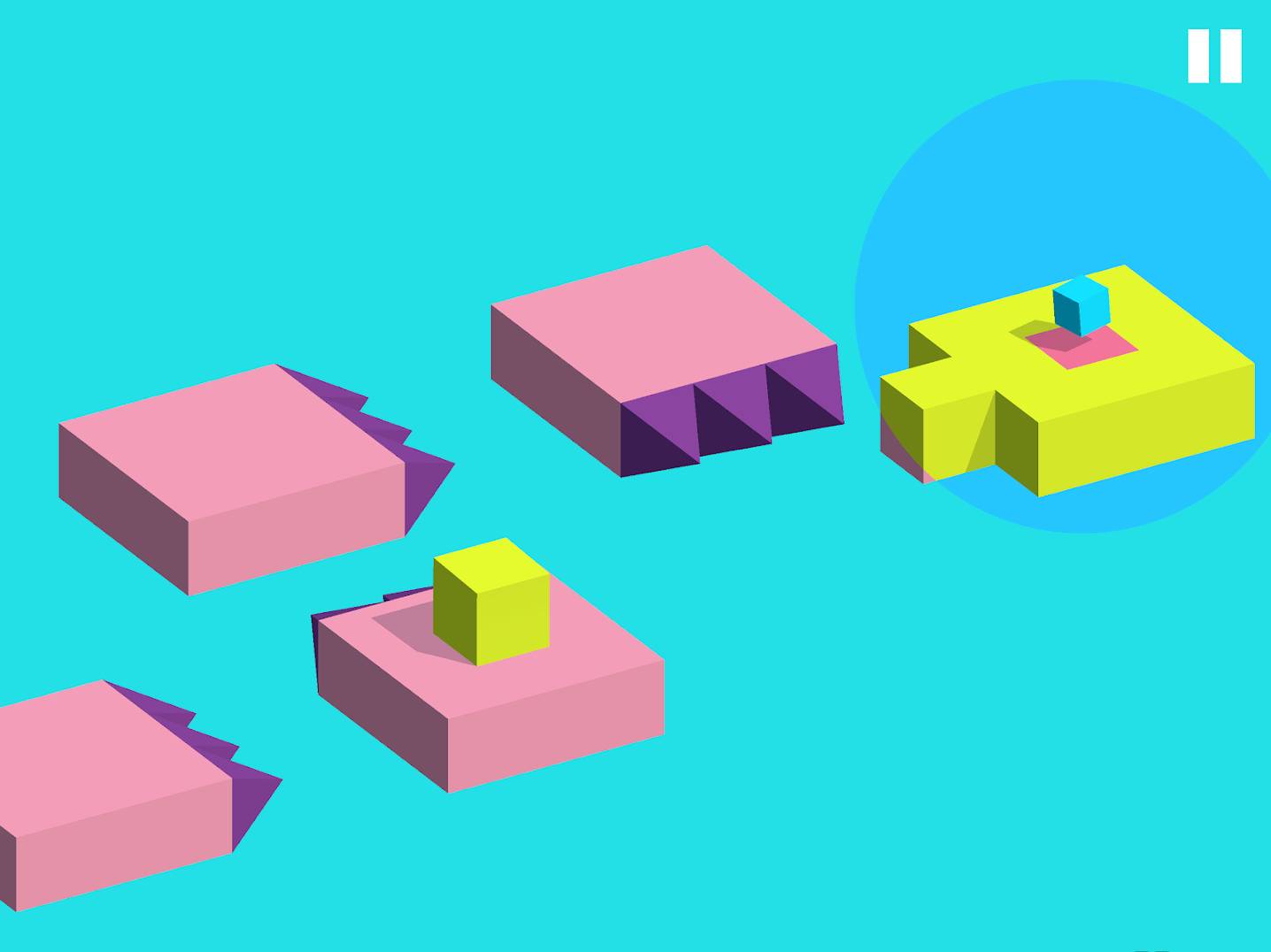 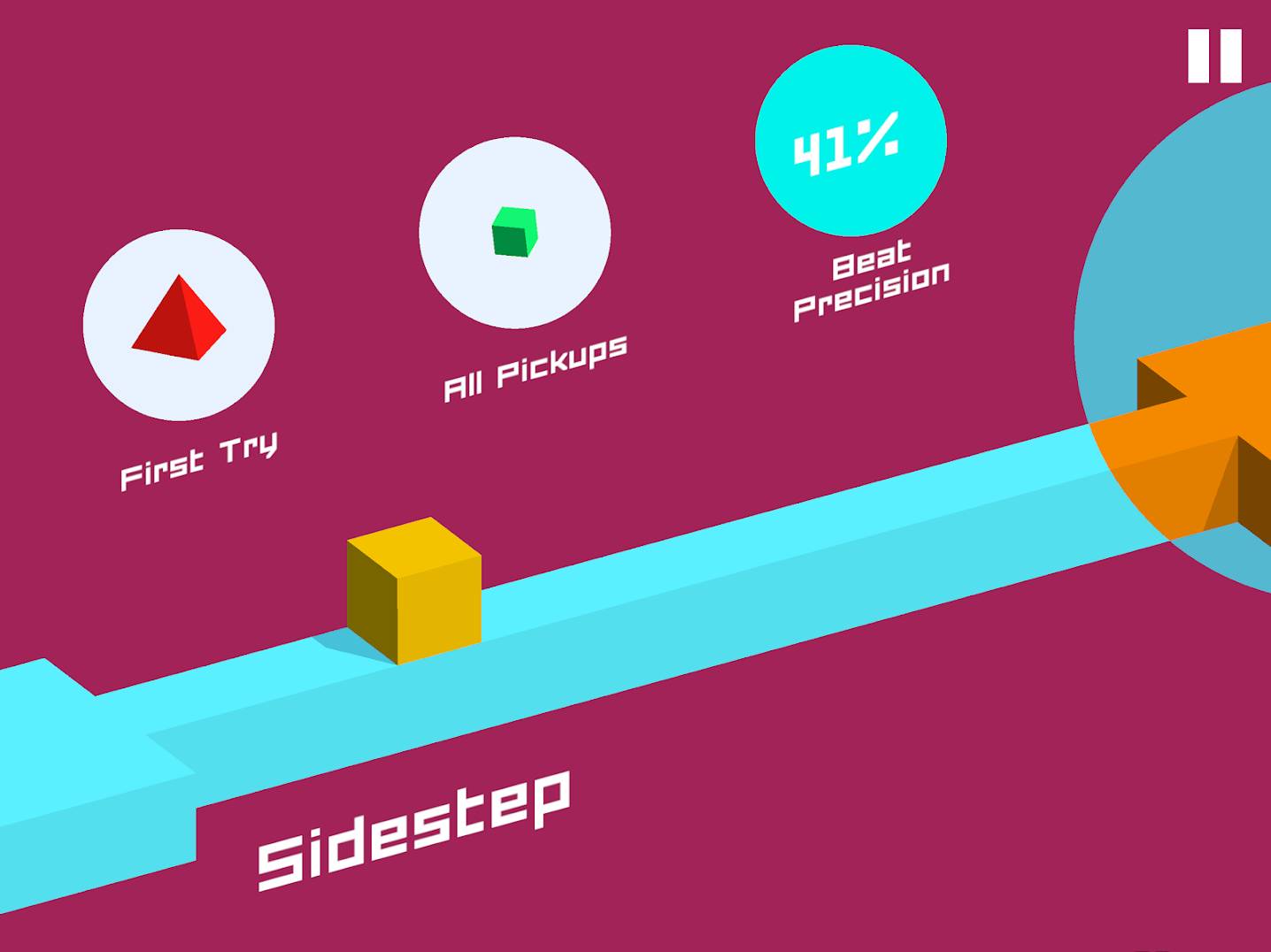 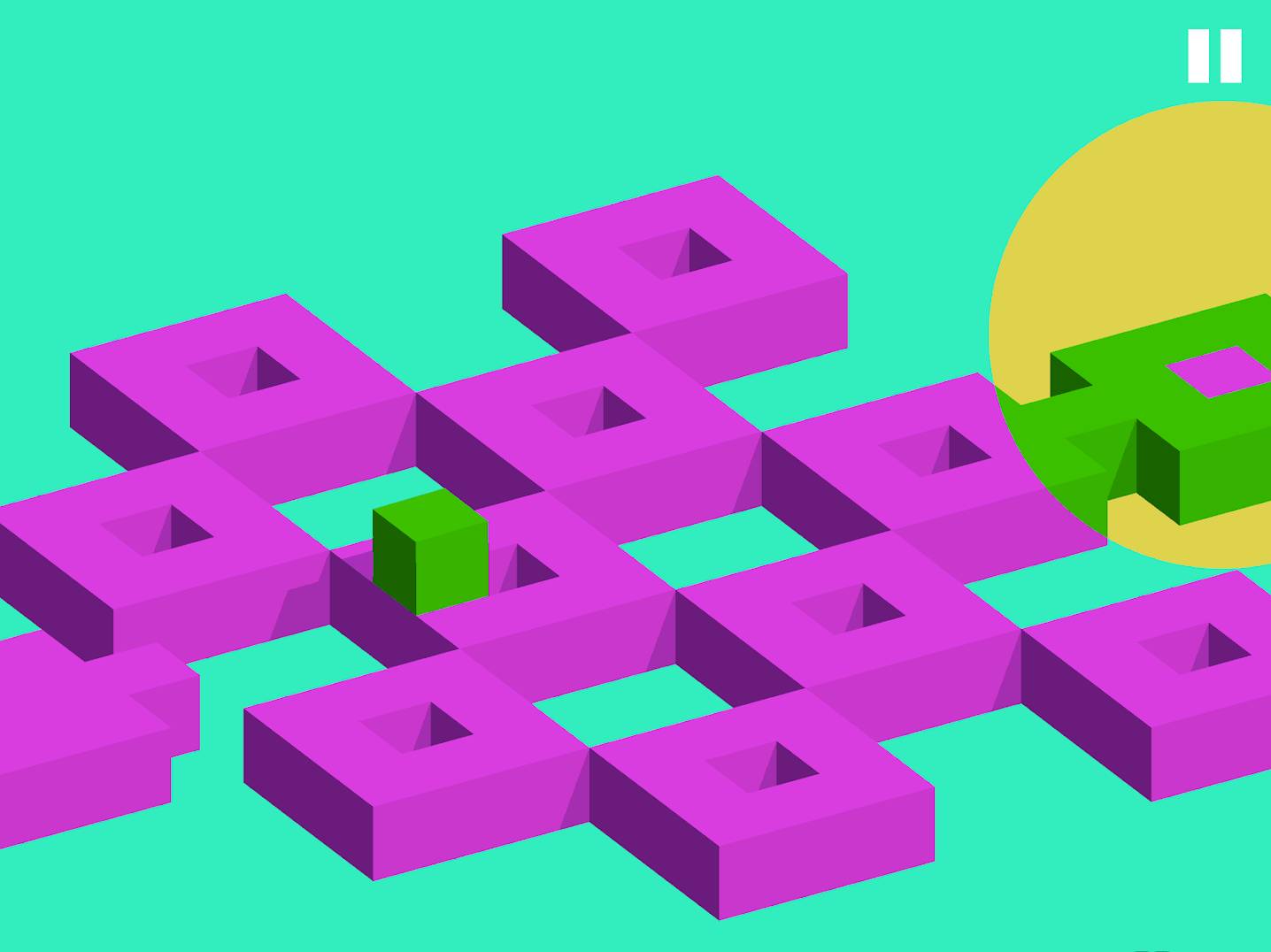 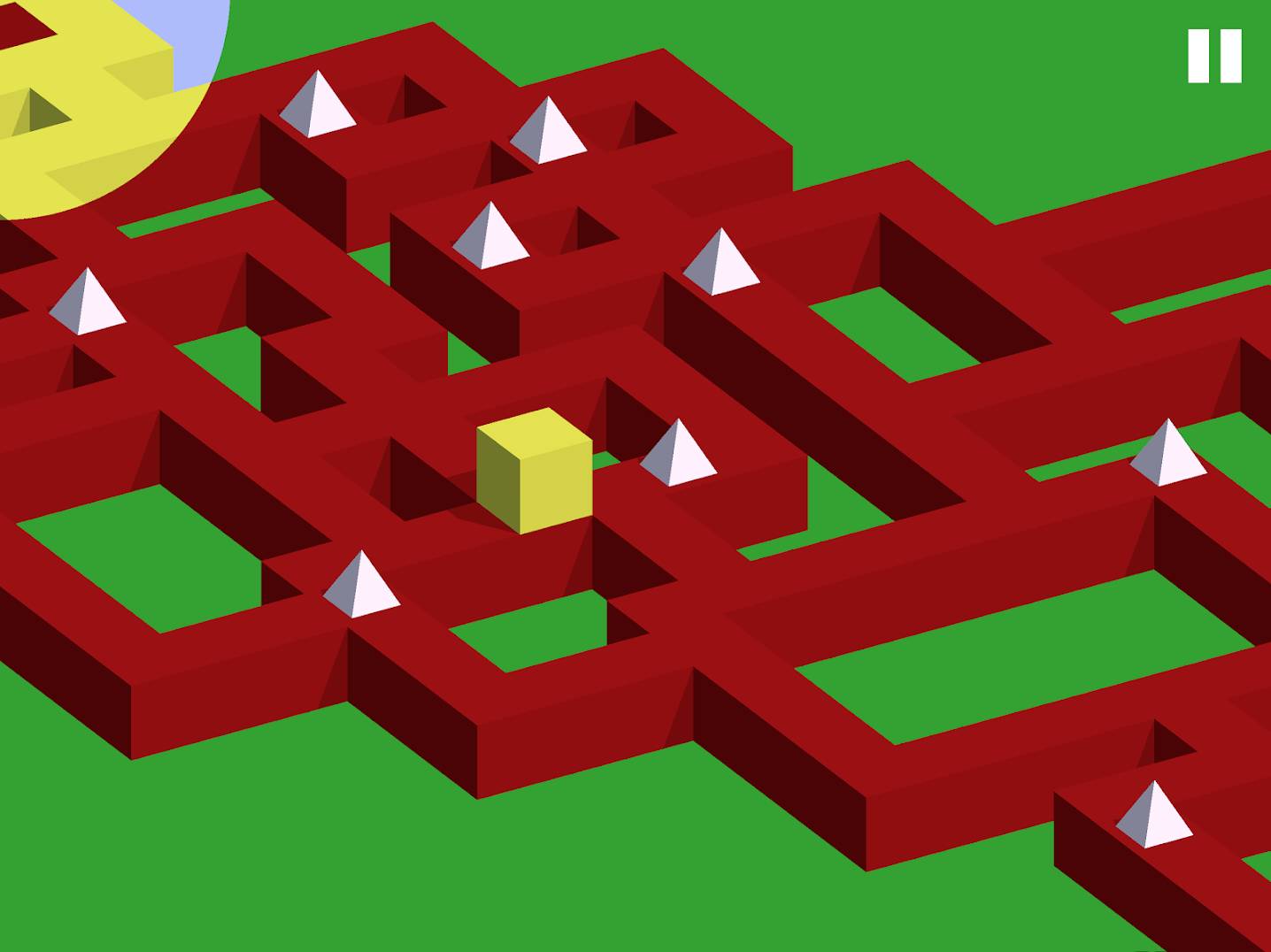 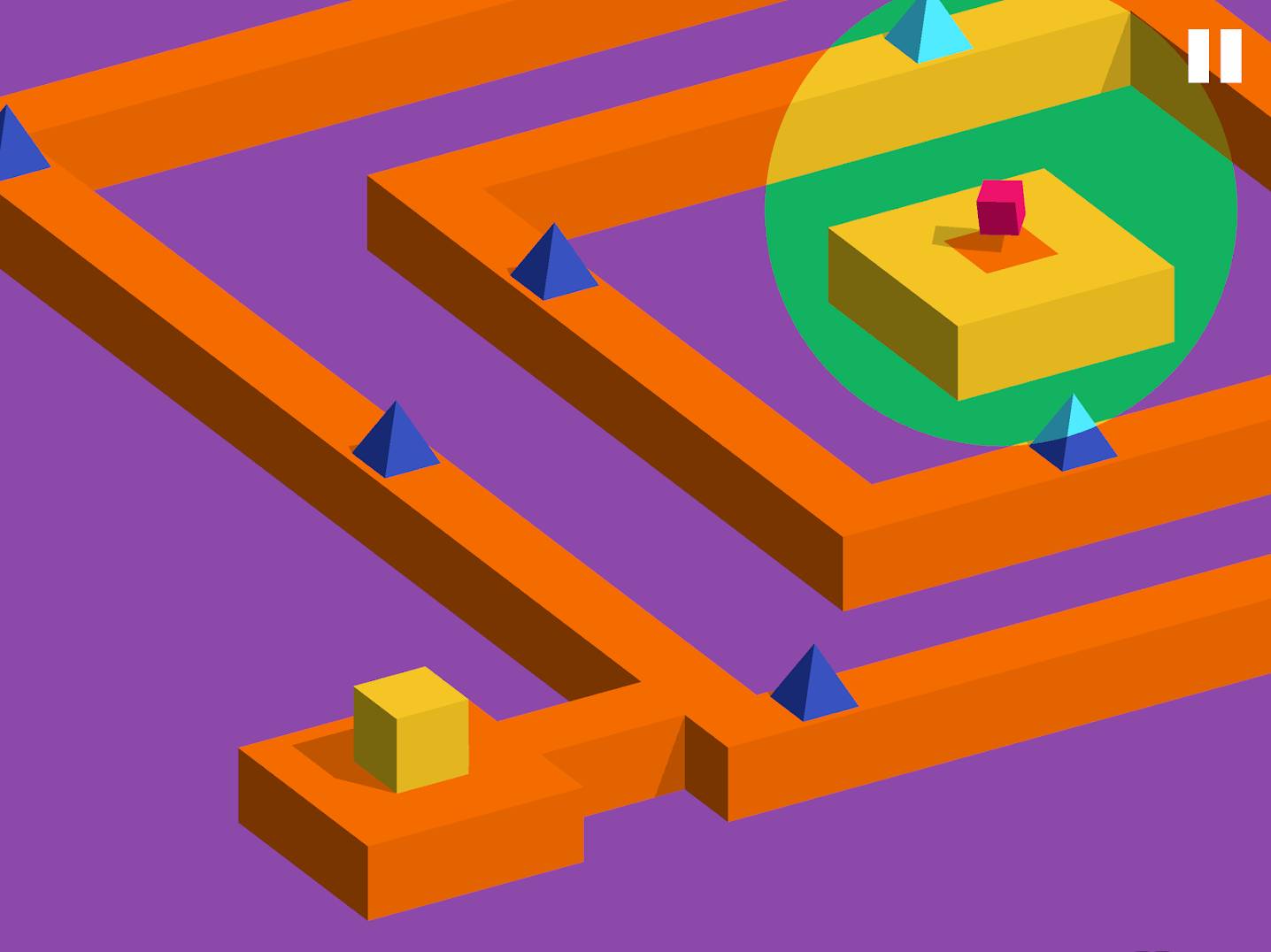