Venture Towns – Venture Towns is a small and popular urban game from the popular gaming studio Kairosoft + Co., Ltd for Android, which is priced at $ 4.99. It has been released on Google Play and at your request, its latest update along with the mode has been released for download and is in front of you! As we have said several times on the game page of this company, Kairosoft games are one of those games that, despite their small size, have a lot to say, so that they are all the best-selling and most popular games in their own style. And in addition to selling millions, they have managed to get scores above 4.6 out of 5.0, among which we can mention games such as Grand Prix Story 2 and Game Dev Story, Mega Mall Story, Pocket Stables and Pool Slide Story! But we have decided to introduce a new game from this company called Venture Towns and provide you with the management of a big city with a set of facilities!

Venture Towns game has been purchased about 50,000 times by Android users around the world from Google Play and has been able to get a score of 4.3 out of 5.0 . Today in Usroid, we have released the latest and latest version of the game along with the mode with unlimited money for download, so that you can first see pictures of its gameplay, and finally, if you wish, download it with one click from the site’s high-speed servers. 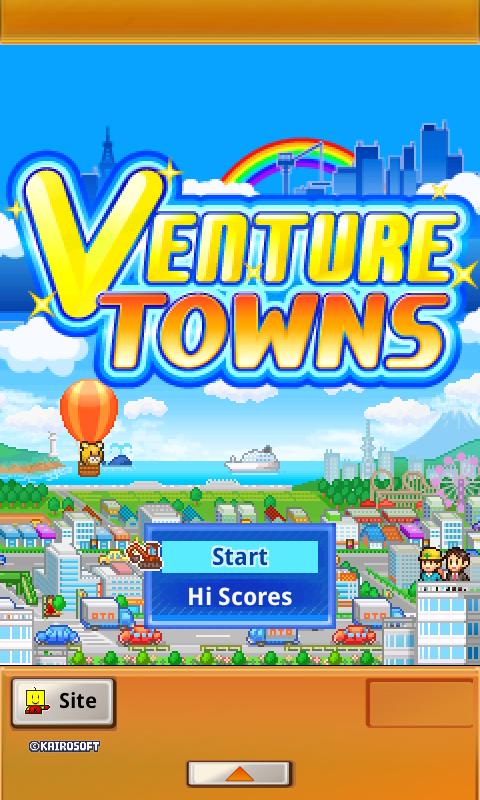 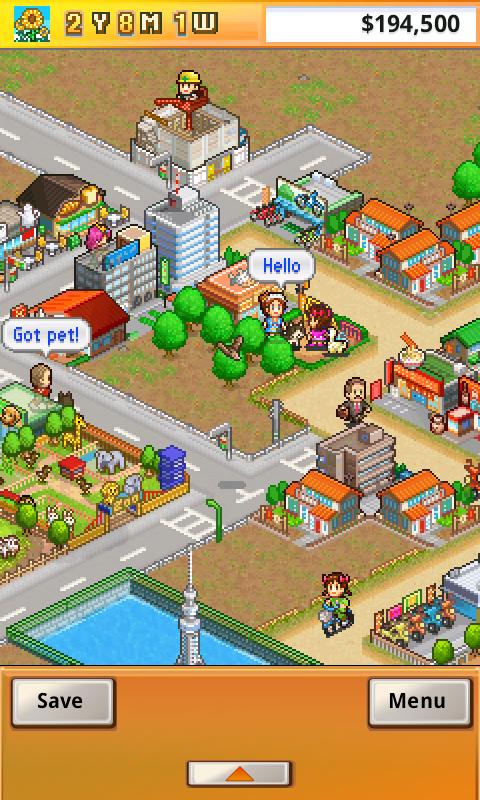 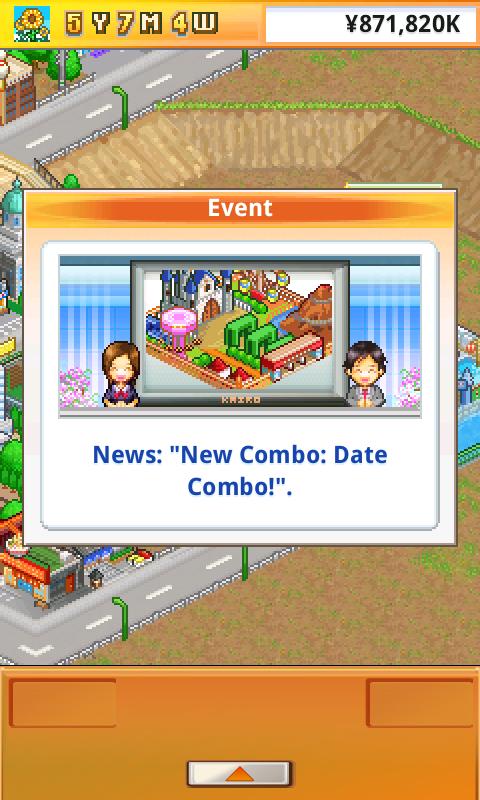 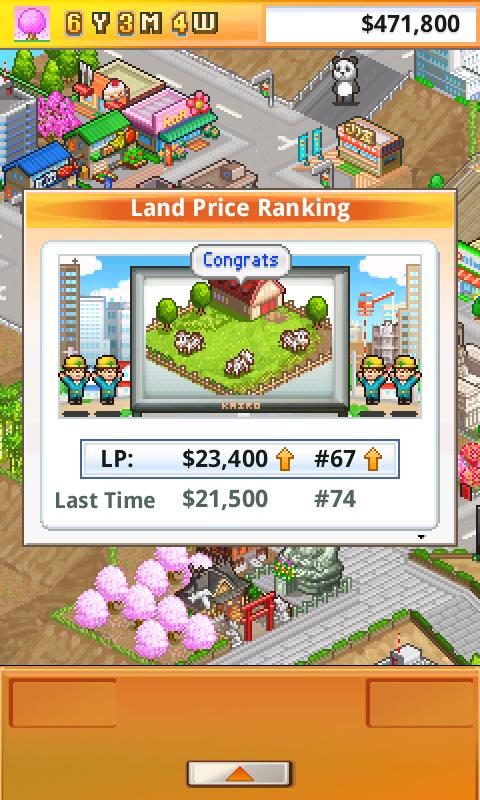 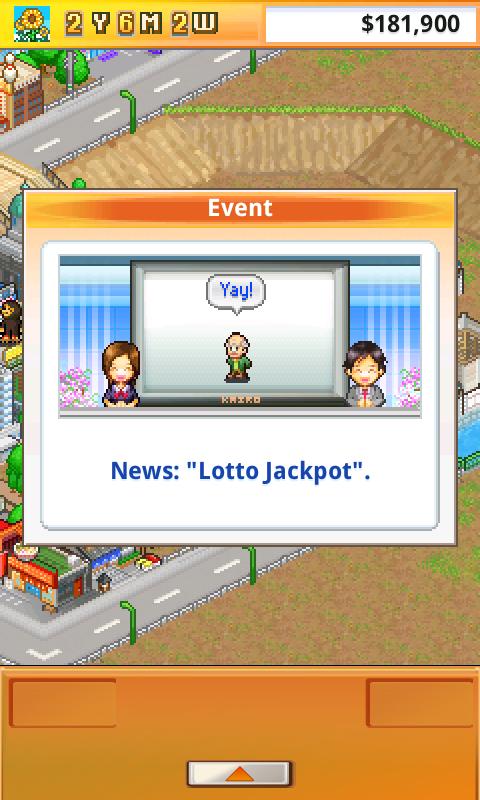 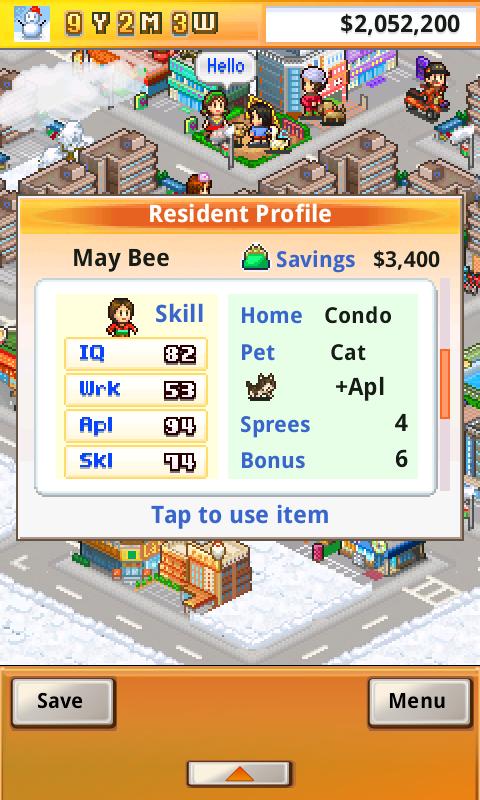 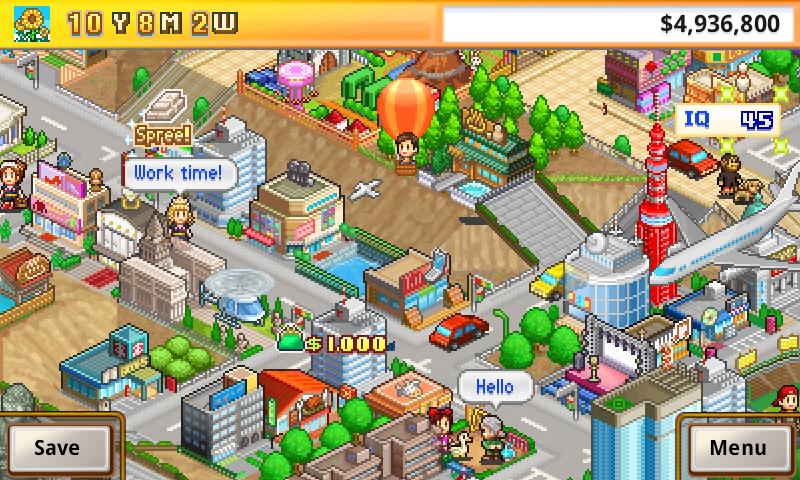 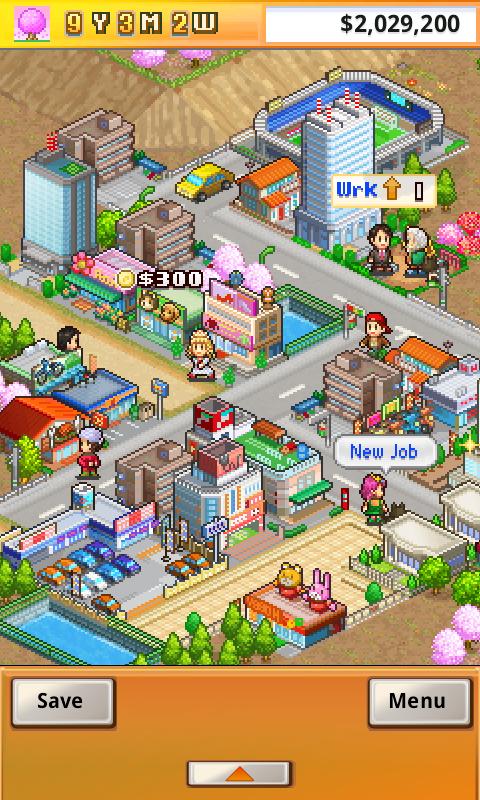