Veritas v1.0.4 – Adventure game and super well-made “Truth” for Android with data + trailer of
the purchased version and the full game at a price of $ 5.49, presented to you
tested with offline performance

Veritas – Truth is the title of an incredibly beautiful and creative game in the style of adventure (Adventure) and puzzle that tells a mysterious and extremely exciting adventure. Veritas is produced by the creative and prestigious British studio Glitch Games and has been released on Google Play for $ 5.49. But Usroid has purchased the latest official version for free and as the first Iranian website for you dear friends, so that once again you will be thrilled by a very well-made and attractive game. Glitch Games has become very popular for making adventure, puzzle, crime and puzzle games. The studio is responsible for making popular titles such as A Short Tale , The Forgotten Room , All That RemainsAnd it is a very popular series of Forever Lost games that we all introduced in Usroid before, and now we are going to introduce another such game with many differences and improvements from this studio. . Veritas game tells a very interesting and exciting story. You are in the role of a person who has volunteered for a series of researches to join a company called Veritas Industries that works in the field of research and development of medical sciences and engineering to help them in this research. The game starts where the main character of the game wakes up after several hours of sleep and finds himself trapped in a small room. He does not remember anything, and the last thing he remembers were the doctors and officials of this research institute.

In the game VeritasThe main character of the game, who still can not believe what happened, tries to escape from this place, which now looks like a very large prison. This place has now become an abandoned area and there do not seem to be many people in it. You have to help the main character of the game to find different clues, try to find his escape route and be able to save himself before it is too late. But this is not an easy task. It is unknown at this time what he will do after leaving the post. Whatever it is, the situation is complex and very mysterious, and you should try to find the required documents in the shortest possible time, first of all, discover the secret story of this strange research and then find a way to escape from it. But are you alone in this big and complicated place? Are you watching? Nothing is known. Everything is determined only by the discovery of adventures. In Veritas, you have to collect items and clues in dozens of different sections of this research center, as well as solve dozens of puzzles and mental puzzles to go to the next parts of the game. You have a camera that you can use to take pictures of anything important you can find. Veritas comes with great graphics and consoles, and everything in it is designed in three dimensions. Along with this graphic, the first-person gameplay and puzzle of the game are excellently designed, and the overall process is very fun and engaging. Another advantage of Veritas game is its interesting voices and conversations, which has doubled the effectiveness of the game and its story. If you are a fan of intellectual and adventure games and enjoy mysterious and enigmatic stories, do not miss Veritas in any way, and now it is tested and free fromDownload Usroid . It is noteworthy that this unique game to date has managed to achieve an extraordinary score of 4.9 out of 5.0 and become one of the top adventure-puzzle style games.

– Download the data file and decompress it. Copy the com.glitchgames.veritas folder to the Android / obb path of the device’s internal storage. 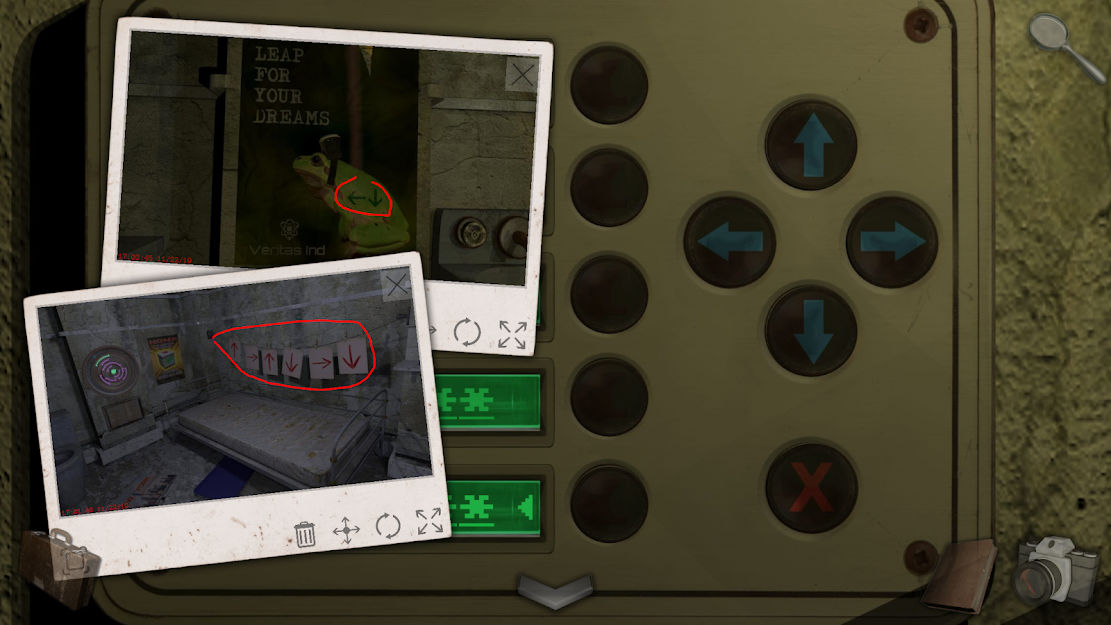 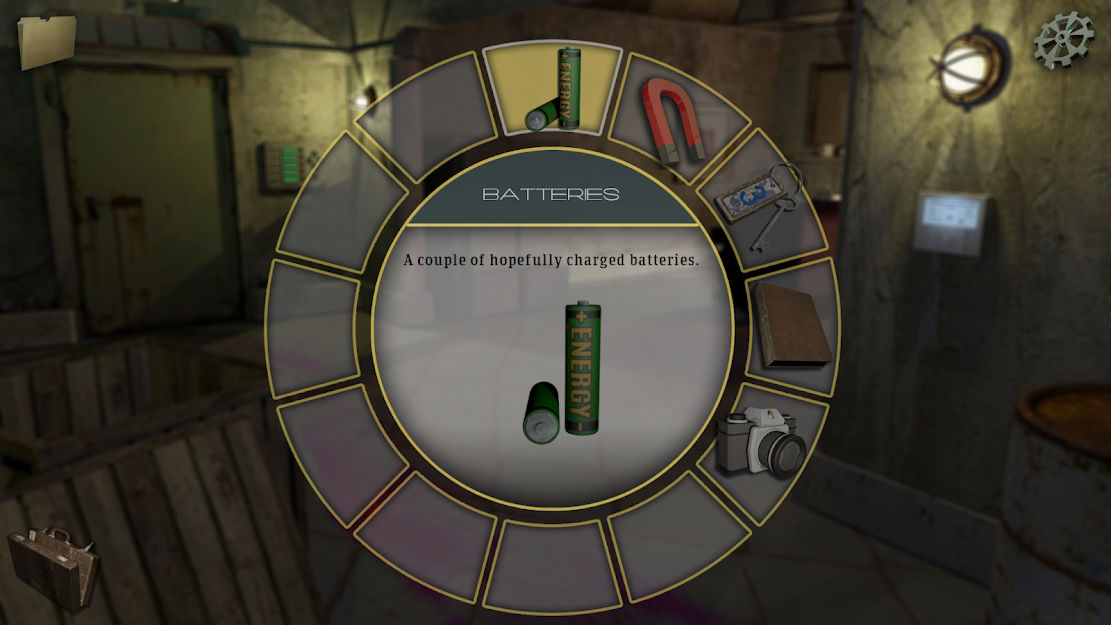 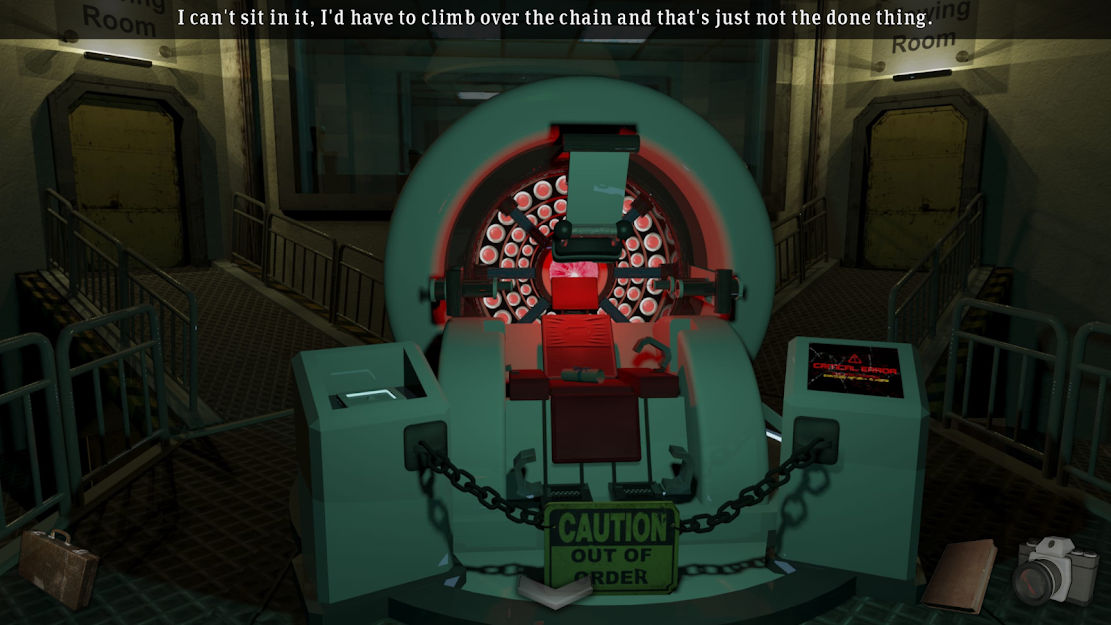 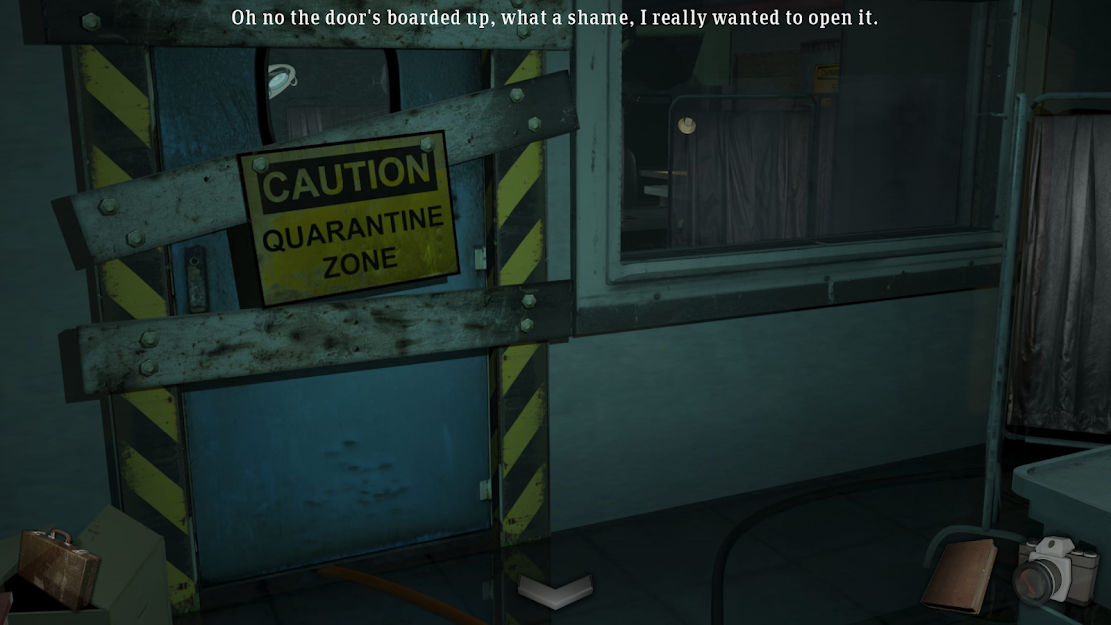 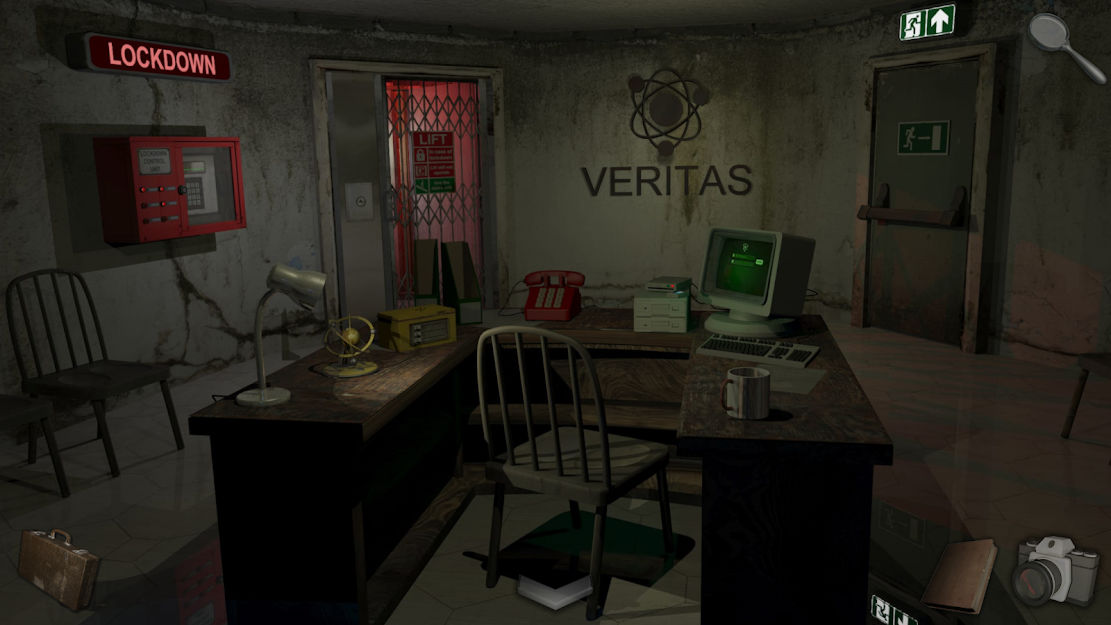 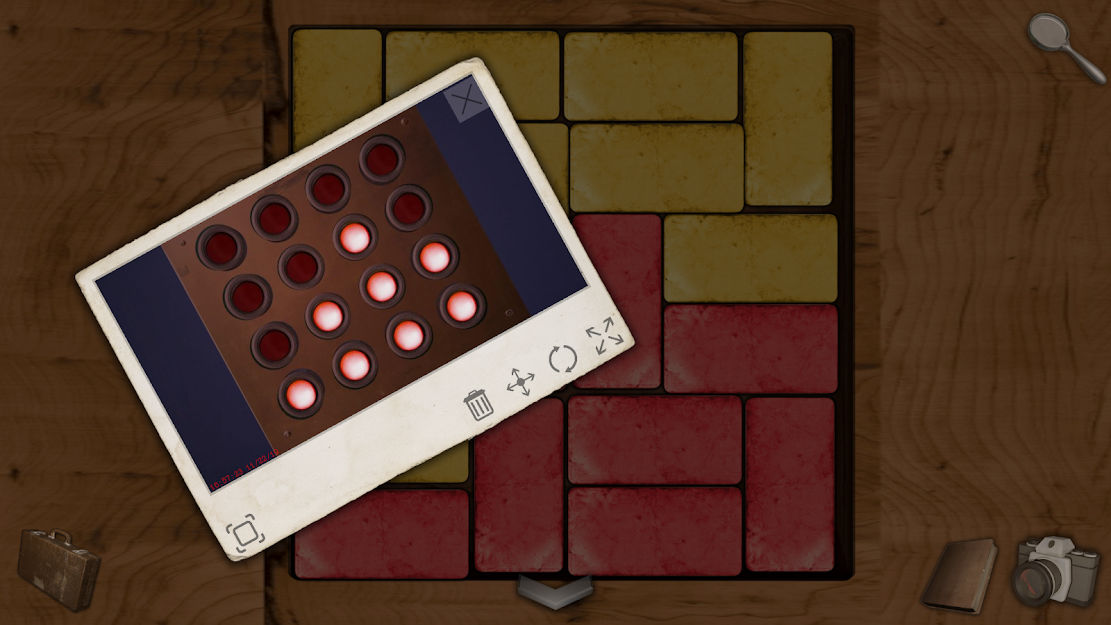 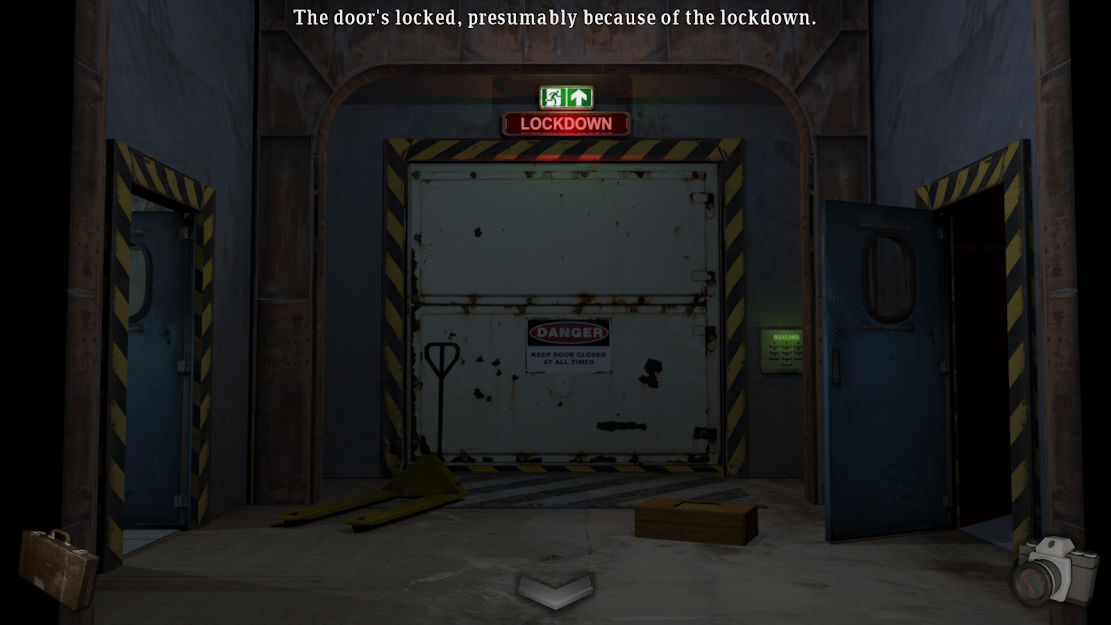 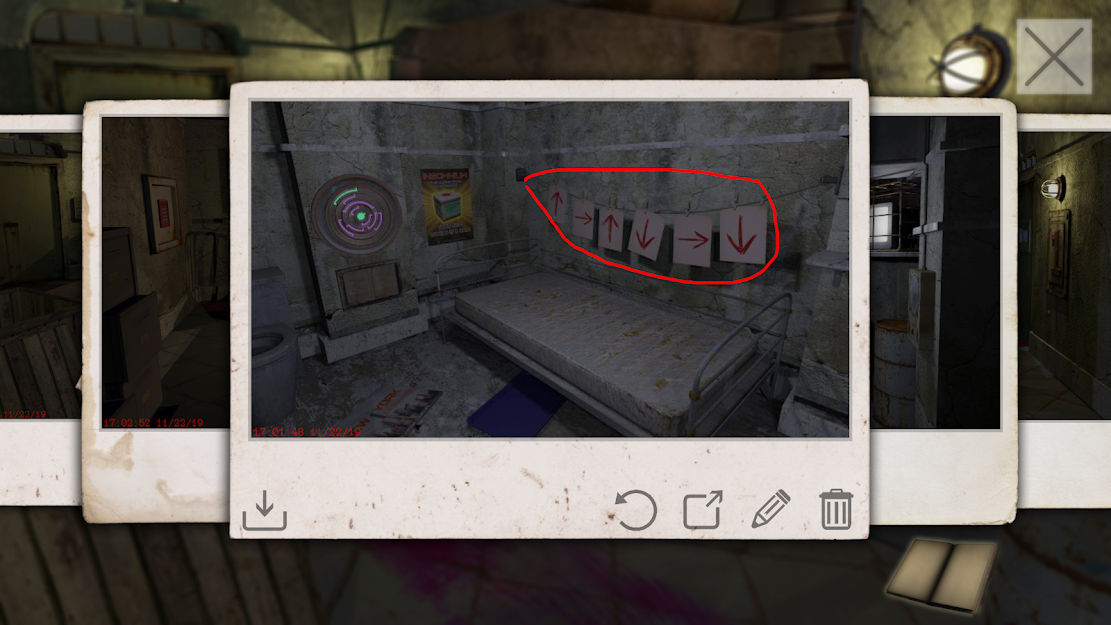