Vestigium v1.1 + Mod – a fun and special puzzle game “Mark” for Android + trailer of
the purchased version of the game for $ 1.99 + mod version (all stages are open)
tested with offline execution

Vestigium – Mark is the name of a fun and interesting game with simple and minimalist designs in the style of puzzle games, which is produced for $ 1.99 by the Romanian studio Tepes Ovidiu, creator of the popular and relaxing game Cessabit: a Stress Relief Game . Released for Android devices. Usroid also purchased version without the constraints traditionally always wanted this game to  be the first Iranian websiteIntroduce and publish. According to other games and projects made by Tepes Ovidiu, it can be seen that this game company has a special focus on relaxing puzzle games, because Vestigium game is released in exactly the same atmosphere. In this game, which also has a heartwarming and interesting story, you have to solve several puzzles. Puzzles that are somehow directly related to intelligence and math. But the main nature of these puzzles is to challenge your memory! In Vestigium you play the role of a little girl named Qirie whose gardens have been infected by an unknown poison. In order to eliminate these toxins, he has to collect magic water lilies to destroy this spell with their help. To do this, he embarks on an adventurous journey and goes to different places to find these flowers.

You have to play VestigiumFollow Qirie’s story and help her clear her garden. For this clearing you need water lilies and to find these flowers the only way is to solve the puzzles of the game. The style of puzzles is in the form of houses that you have to walk on. To do this, you need to use cards that each represent the number of movements of your steps. It depends on your intelligence and of course your memory to remember these numbers and know how to use them. Marking game has 45 stages with attractive and different puzzles, all of which are made by hand. Also in this game you travel to 4 different worlds such as island lands, snow lands, desert lands and plain lands. We mentioned earlier that Vestigium is a relaxing game. One of the reasons for this claim is that in this game there are no timers or similar restrictions and you can easily and without stress do the steps of the game. Marking Game is an optimized game for mobile phones and tablets that is now tested and free to download from servers.Usroid is ready. 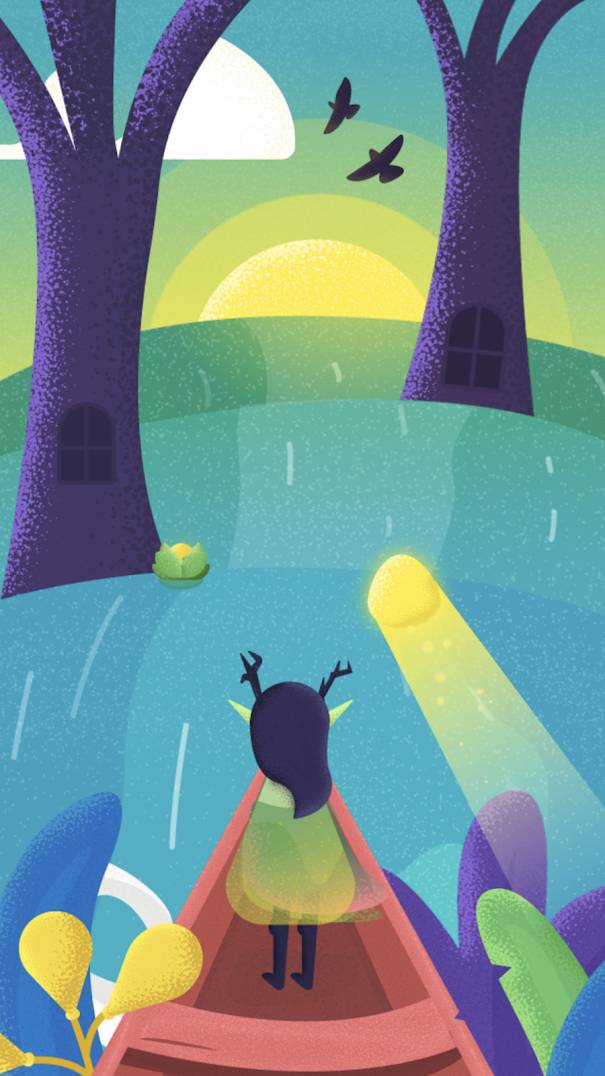 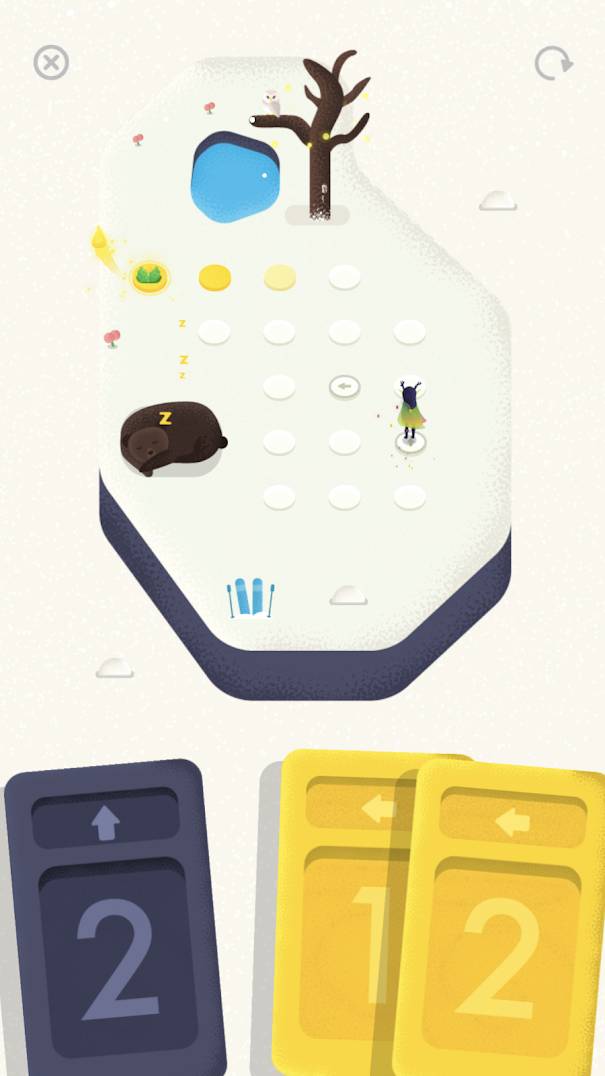 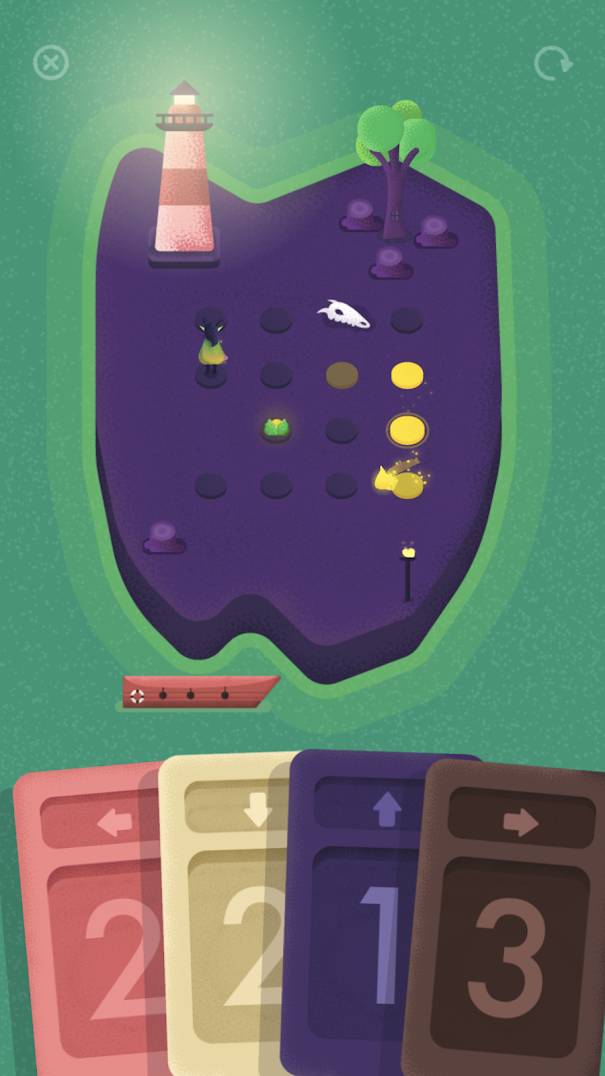 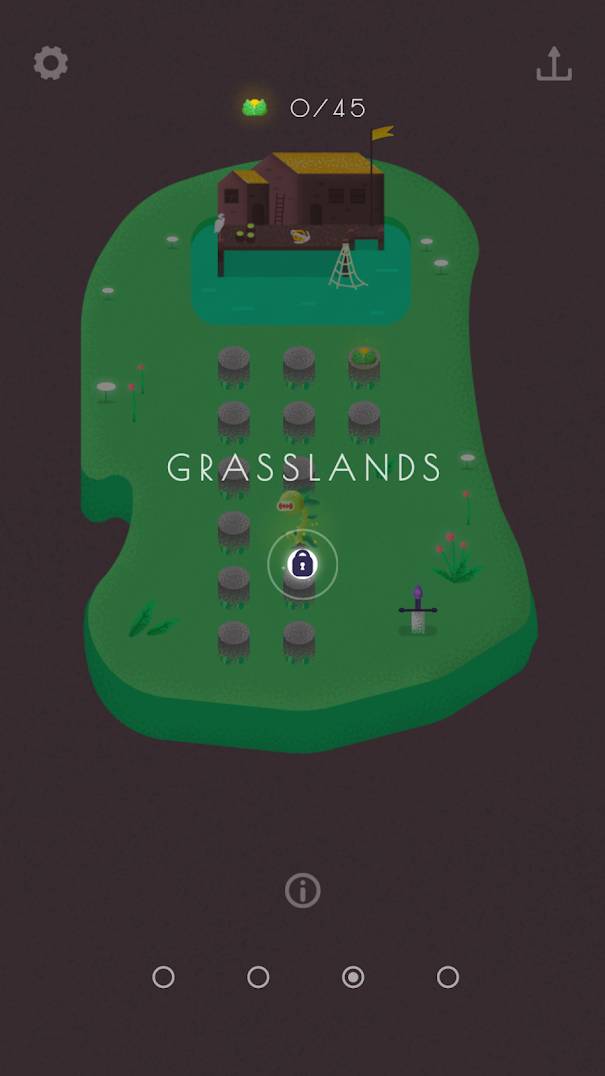 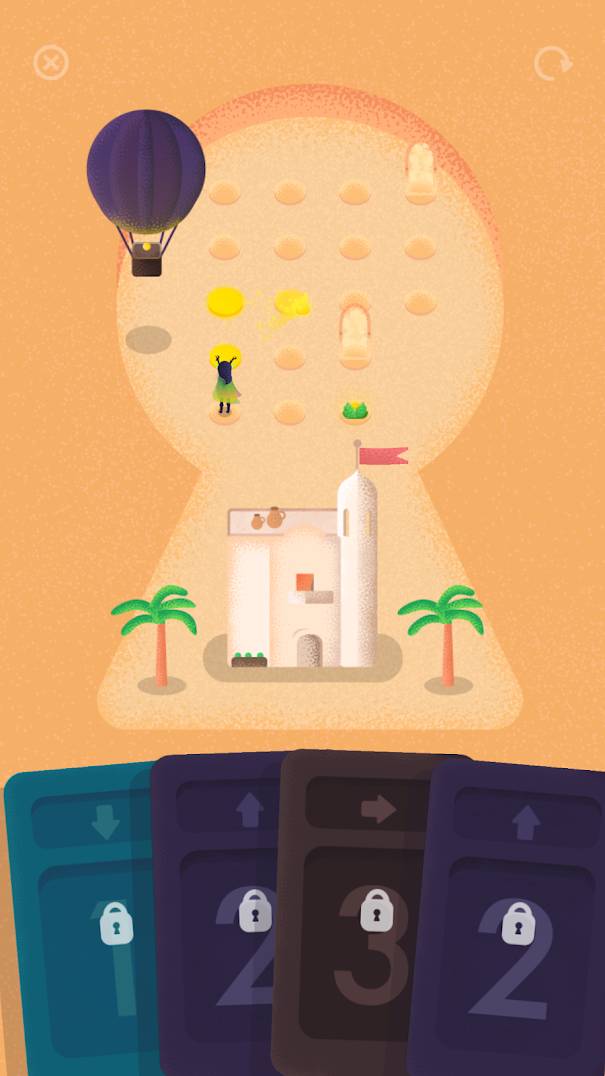 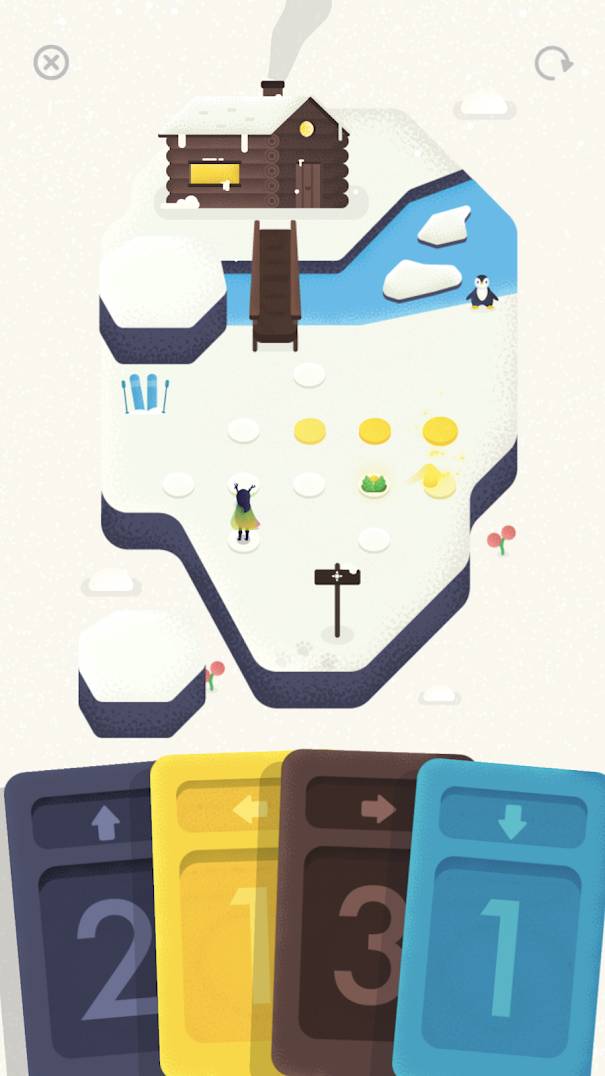 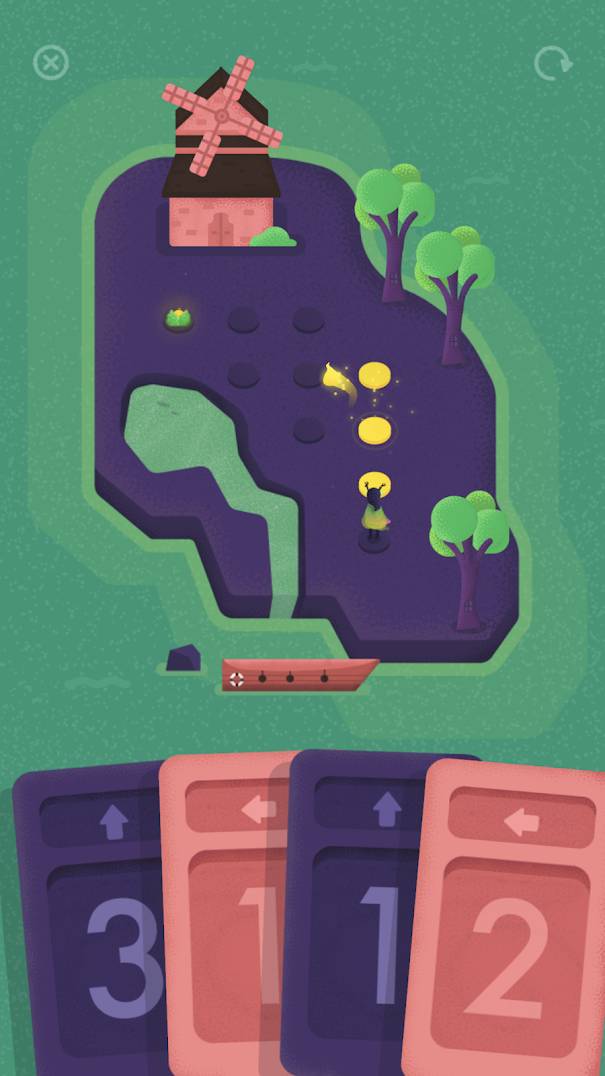