Victorious Knight v1.8.3 Full – Fantastic Knight action and role-playing game for Android with data + trailer
priced at $ 0.99 without any purchase from Google Play + Introduced for the first time in Iran
Tested on Android 5 with offline performance

Victorious Knight – Knight won new game is a wonderful beautiful action-RPG with stunning graphics of the studio Tzenku Games for Android is just two minutes ago with $ 0.99 in the supermarket giant Google released again as always decided to For the first time in Iran Introducing it to you, lovers of action games and hand-to-hand combat! By installing this game on your Android device, you will start an epic journey to the Middle Ages, in which you will have to complete all kinds of missions with a mace in your hand! Your epic missions take place in different types of dungeons and you will surely be attracted to the design and graphics of various environments inside it! As the name of the game Victorious Knight shows, you have to fight to the end and pass all kinds of enemies and giants one after another to achieve victory! Control of the main character of the game is in your hands and in addition to destroying enemies, you must collect money to upgrade ammunition and character! Stunning HD and 3D game graphics along with exciting sound and great touch controllers will undoubtedly bring you a great experience of Android RPG games !

Some features of Victorious Knight role-playing and action game for Android:

Victorious Knight game has had more than 500 sales so far and has gained a score of 4.2 out of 5.0 , and by downloading it from Usroid servers and installing and playing it, you will be one of the first global users to experience this wonderful game; The game has been tested by us on the LG G3 Android device with Android 5 and has been run completely offline. 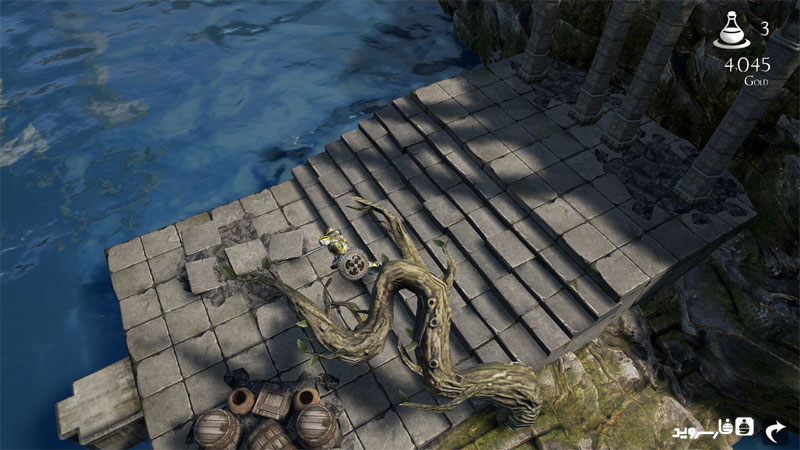 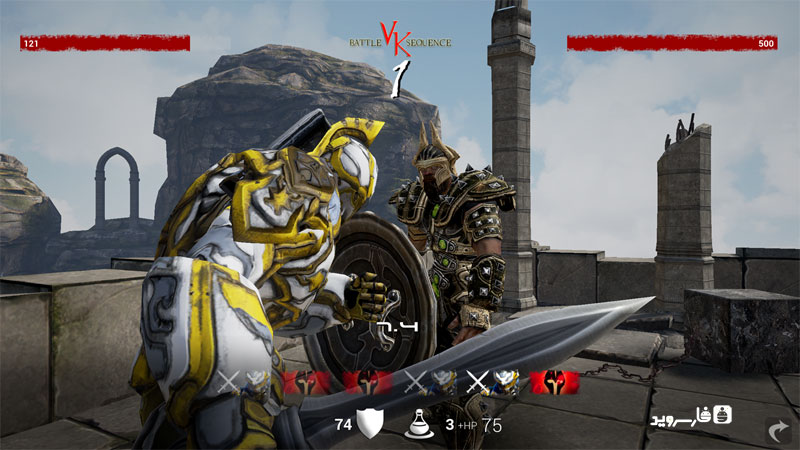 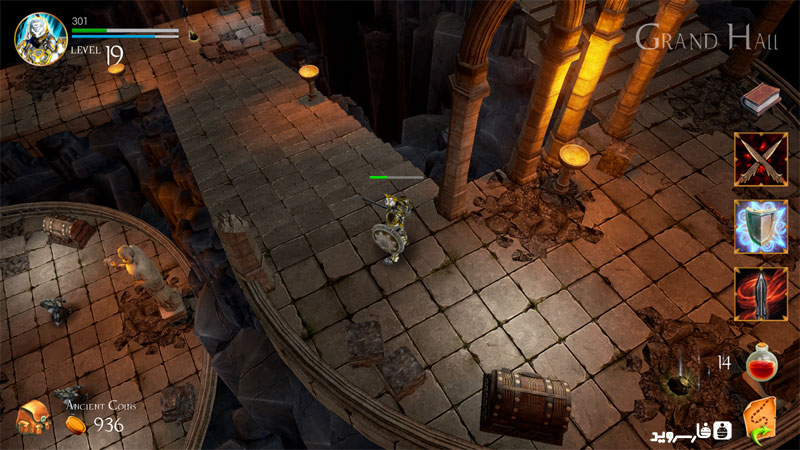 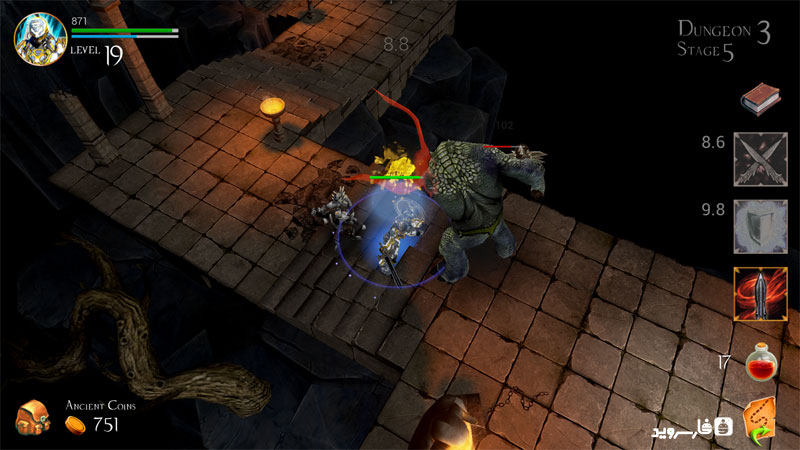