Victory Lane Racing is a new and extremely beautiful game called “Race on the Road to Victory” in the style of car and car games for Android , which Portable Pixel gaming studio released the first version hours ago for $ 0.99 in the big Google market. And again, as always, it was decided to be in Iran for the first time And at the same time with its release, we would like to introduce your presence to the lovers of Android racing games! By installing this game on your Android device, prepare yourself to start a close and exciting competition! Ride on different types of cars and engage in car racing and racing on a variety of different routes and experience one of the best racing games! There are 5 different modes including multiplayer, single player and… in the game that you can choose from and enter car racing.

It is interesting to know that Victory Lane Racing is the first game of the manufacturer and is offered in two free and paid versions on Google Play. The game has a volume of 1 GB and we have already purchased the version and paid for it along with the mod version. We have put the data for download. The game has been tested by us on two different devices and has been run offline without the need for internet. 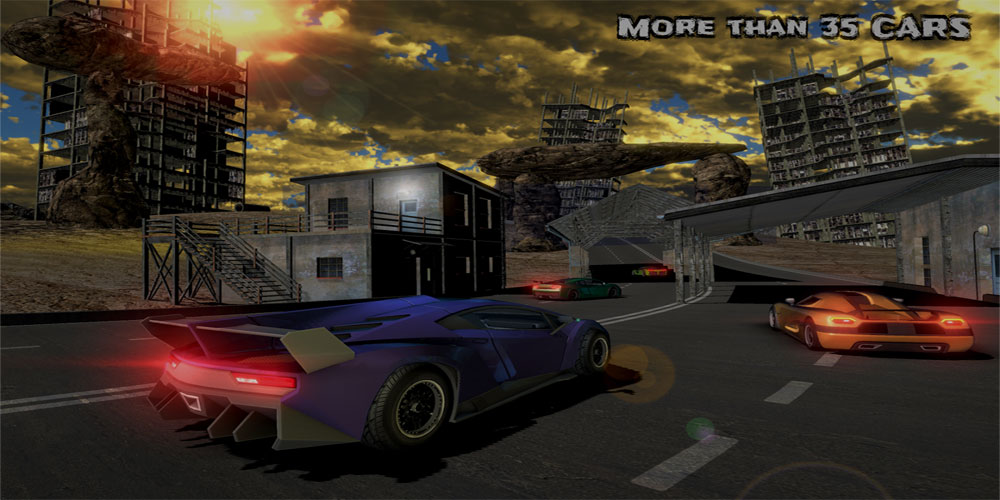 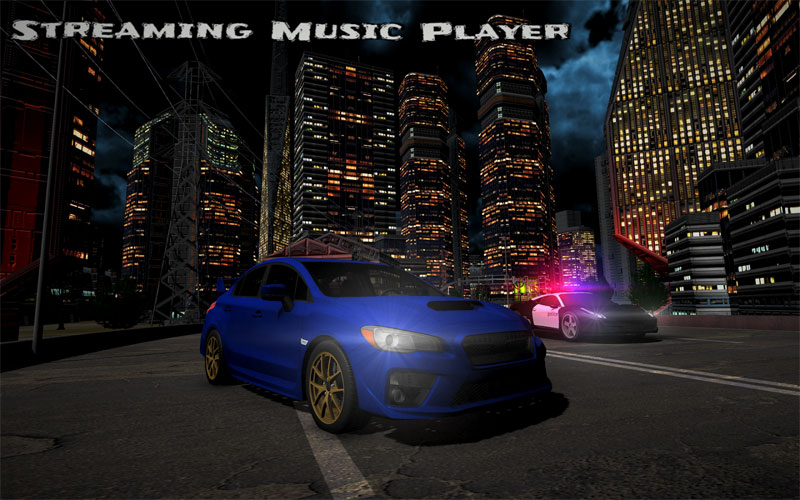 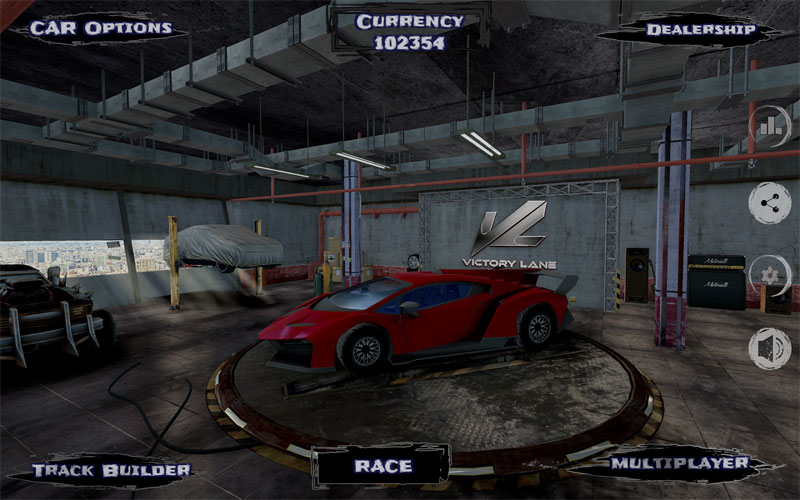 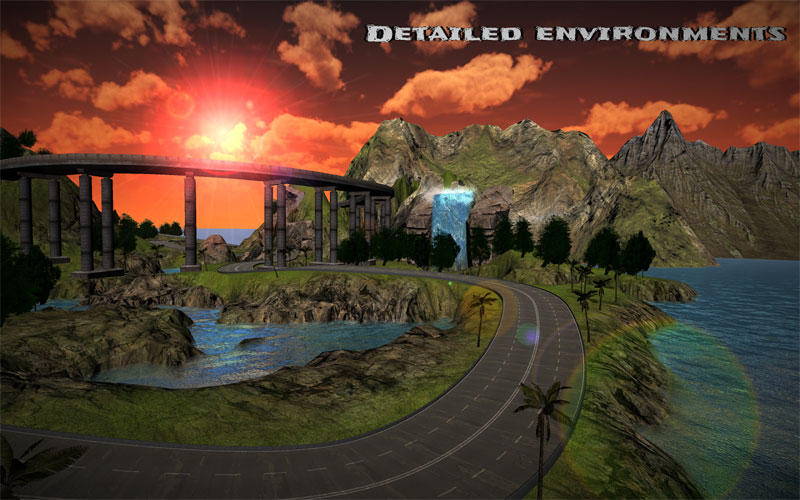 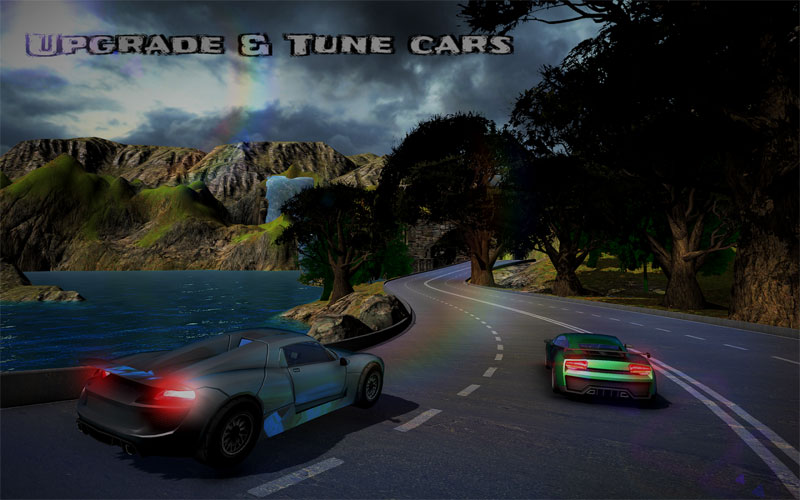 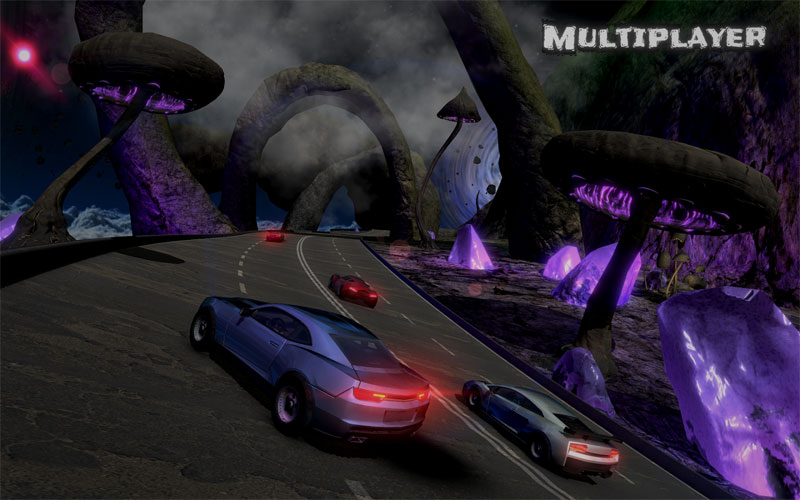