Video Converter Pro is one of the best video file conversion programs developed by VidSoftLab for Android operating system.It’s been published. Video files are a wide range of special formats that not all players can play these special formats, this application with its support for most popular and special video formats can convert them to each other and Provide output file to users in a very short time. In addition to formatting, there are various tools available that allow you to crop, invert, or rotate video files 180 degrees. Unlike other existing programs, video converter has the ability to change audio frequencies, which has made it popular among users. In addition, it is better to know that the modified files and outputs with the new format do not lose quality and are stored in your smart device with excellent quality.

Some features and capabilities of Android Video Converter:

Video Converter format conversion application has been released for free with in-network payments by its developer and has been able to get a score of 4.1 out of 5.0 in the Play Store by users, which you can now download the latest premium version from Usroid site Receive. 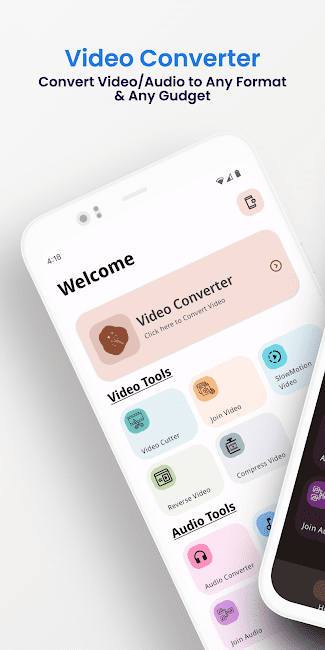 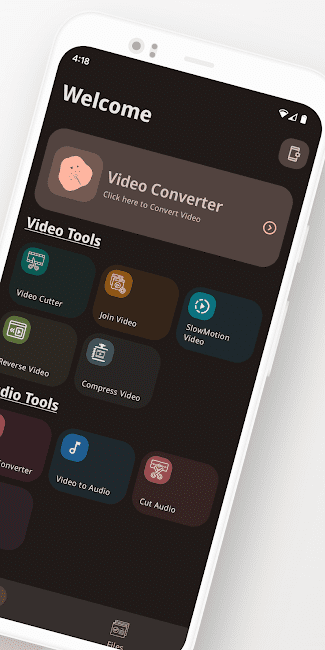 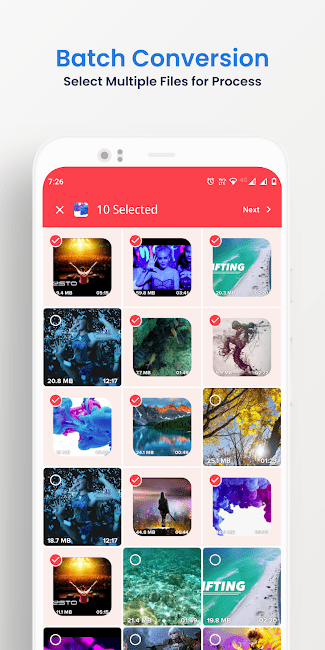