Optimization programs, like other applications of the Android operating system, have various types that users can download and install according to their capabilities. Usroid site, as a leading Iranian website in the field of Android, has published various apps so far, and we want to surprise you once again by introducing a fast and unique optimization program. VieCleaner Pro – The Faster Cleaner & BoosterTitle is one of the fastest optimizers for Android operating system, developed by VieSense and published in the big Google Play Market. Install the above program and clean your operating system from any additional files with just one touch! Everything is done with the utmost speed and accuracy, as even the developer mentioned in his description that this application is able to increase the speed of Android smartphones by 75%. In addition to optimizing the RAM and processor, you can also optimize the device’s battery consumption and save a lot on it! If you are looking for a great optimizer, try VieCleaner Pro – The Faster Cleaner & Booster!

Some features and capabilities of VieCleaner Pro – The Faster Cleaner & Booster Android app:

The VieCleaner Pro – The Faster Cleaner & Booster app has been released on Google Play for $ 9.99 by its developer, consisting of several different sections and optimizing the smartphone in various areas. Note that this program has not been purchased so far and by receiving it from Usroid site, you will undoubtedly be one of the first users in Iran and the world. 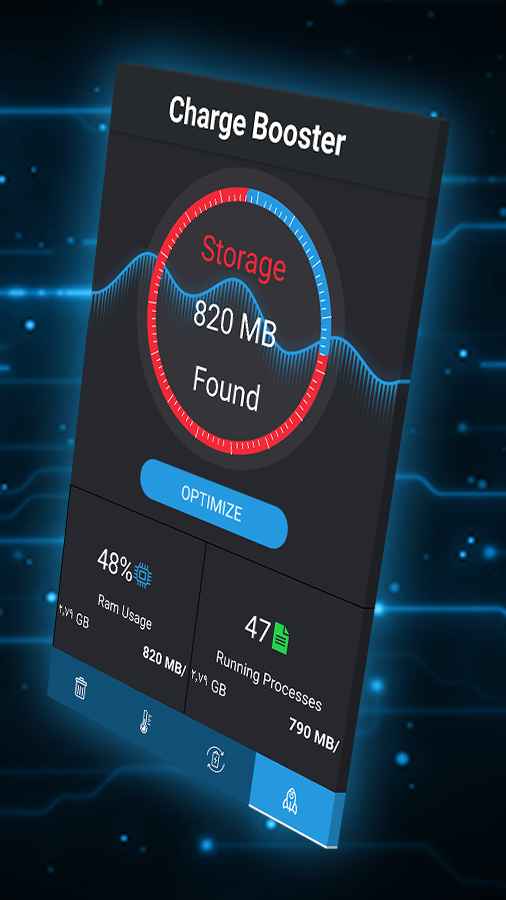 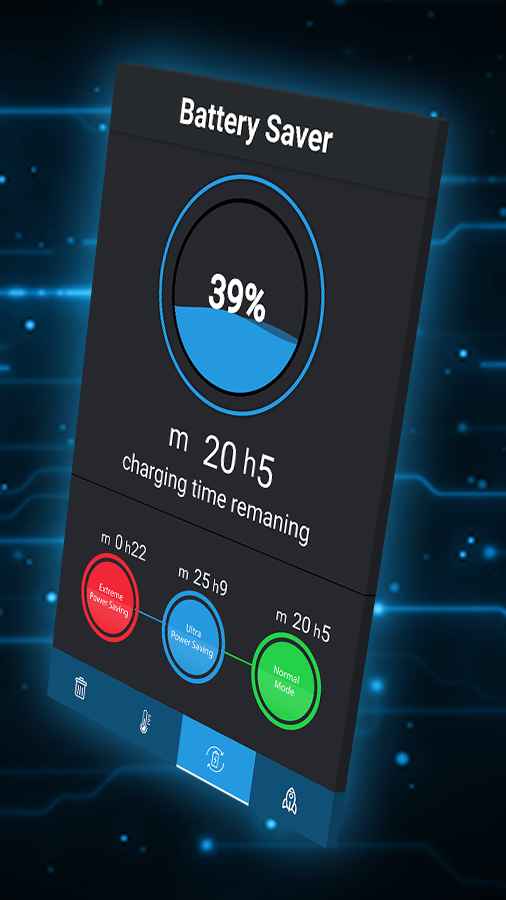 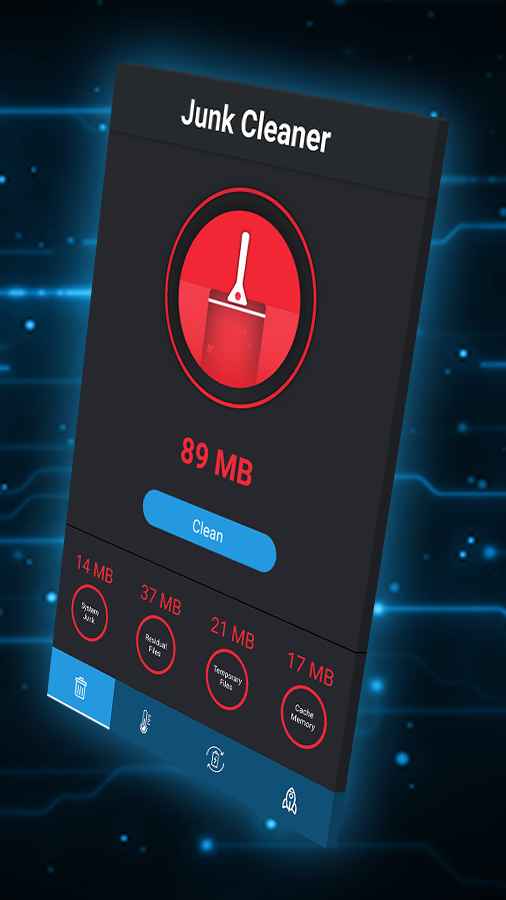