Vikings Gone Wild A popular and lovable game in the style of online strategy games from EVERYDAYiPLAY Sp. z oo is for Android , which has been downloaded more than a million times by Android users around the world and is one of the most popular! This game is like the famous strategy games like Clash of ClansGives you command of the wild Vikings you must live with! You must prepare your soldiers to attack the enemies, your enemies are online players around the world, attack other areas to gather resources to expand your territory! There are hundreds of different types of defense towers to protect your land that you can build an impenetrable village for yourself! Build a powerful army of archers, mages and و and prepare them for battle with other tribes! Global chat page allows you to connect with online players around the world, in general, if you are a fan of online strategy games, no doubt Vikings Gone Wild with its beautiful design and addictive gameplay will attract your attention!

Vikings Gone Wild game currently has a score of 4.2 out of 5.0 in the Play Store , which most downloaders consider even better than the popular game Clash of Clans. You can also test the game and say is that so ?! In the test that we did on the game, we came to the conclusion that we are facing a great strategic game, and this issue made us not give up on introducing it! Features of the game include the availability of dozens of different heroes with the possibility of upgrading their power, the use of magical items to eliminate enemies faster, communicate with friends and global users through the chat page, attack online players Around the world, raise your level by setting your sights on stunning HD graphics with incredibly beautiful sound! You can download the latest and greatest version of the game from Fars high-speed servers Download for your Android device and be busy for hours!

One: Vikings Gone Wild is online and always requires internet to run

Two: Vikings Gone Wild game servers in Iran are not filtered and come up without any problems with all connections

Three: After installing the game on the first page, some data must be downloaded (from zero to one hundred megabytes); After that, the game comes up without any problems

Four: You can always download the latest version of the game from this page. 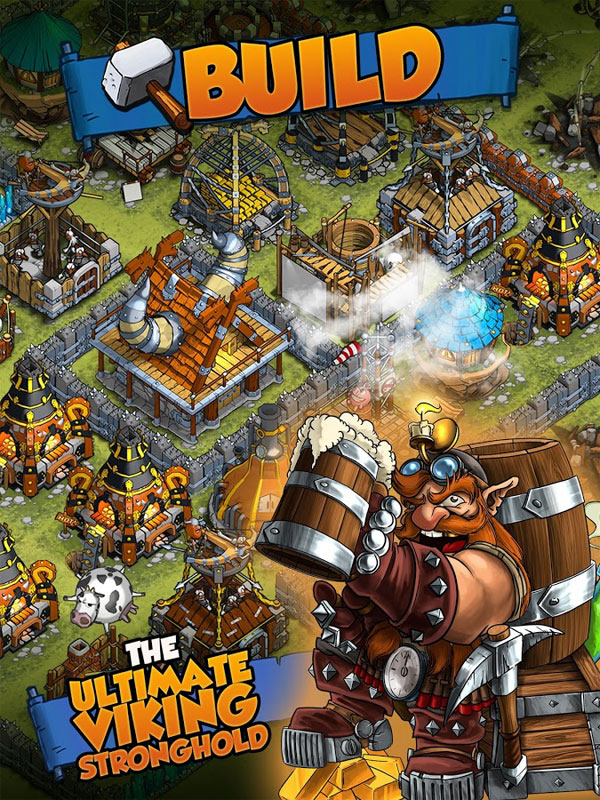 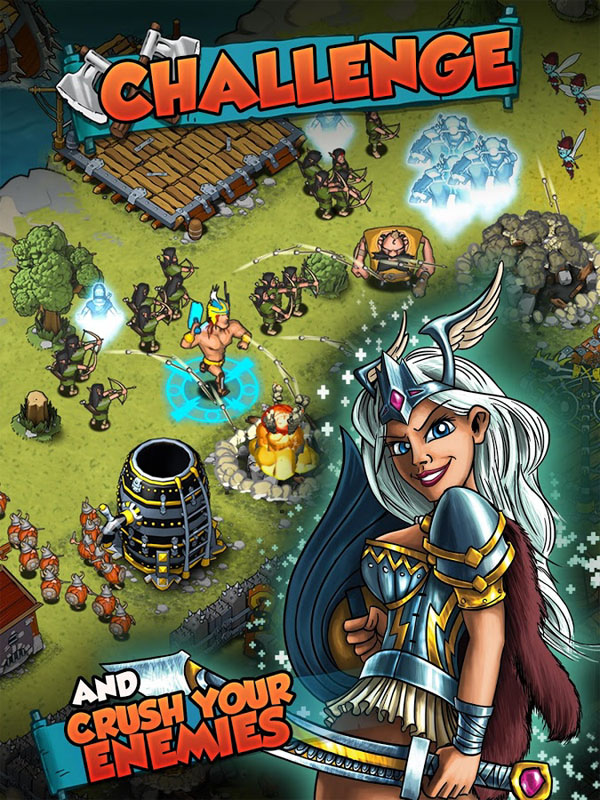 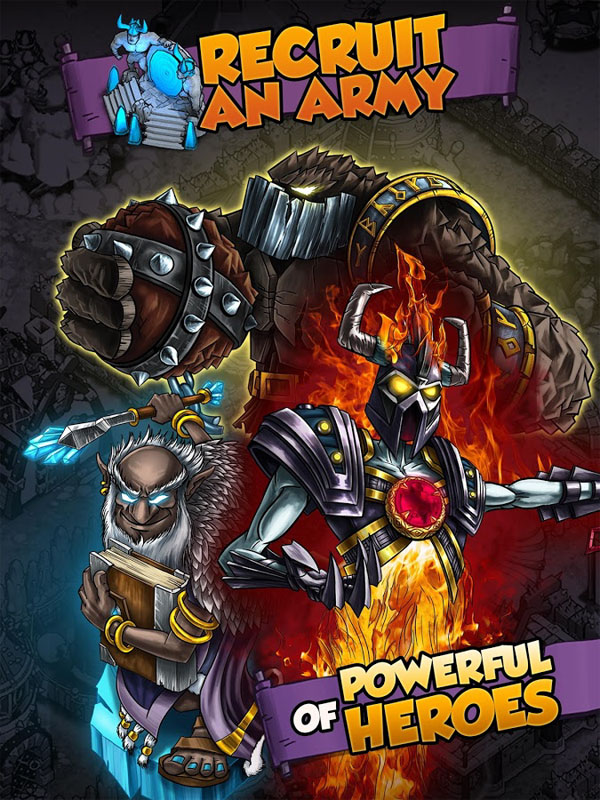 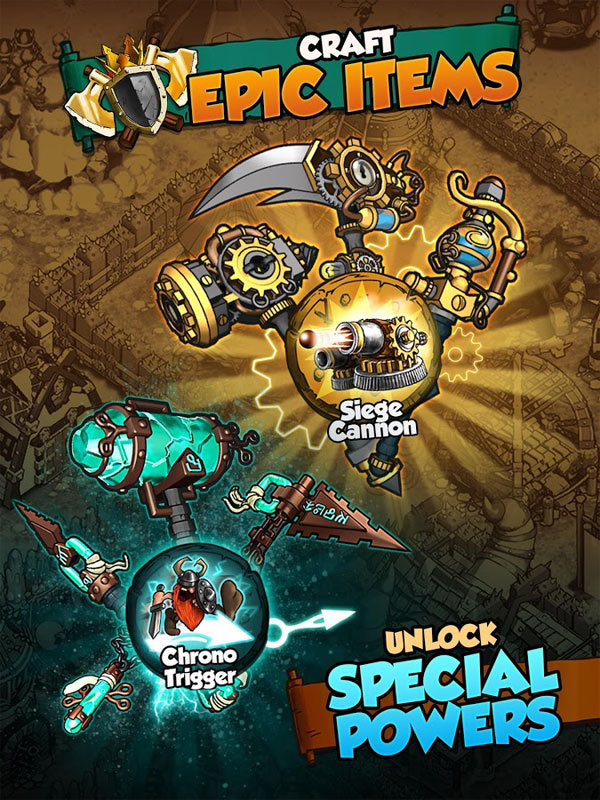 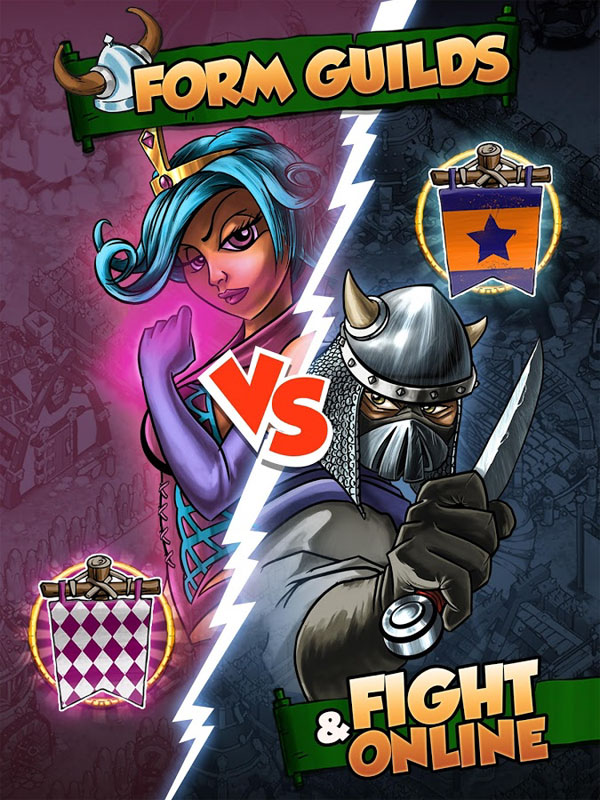