Vikings II – Vikings 2 is the second part of the Vikings game series, which has been prepared and published after the release of the first version, Vikings: an Archer’s Journey . While the first part was developed by PINPIN TEAM Studios, the second part, Vikings II, was developed by Plug in Digital Studios. The French studio had previously achieved worldwide fame by making and releasing exciting games such as Persephone , Zombie Night Terror   , Healer’s Quest: Pocket Wand , Magibot  , Bury me, my Love   and the fantastic game Agatha Knife . Usroid, as always, once again as the first Iranian websiteHas introduced and released the Vikings II game and provided it for free download as soon as it is released on Google Play. We have also prepared a modded version of the Vikings 2 game and prepared it for you dear ones to download along with the original version. While the gameplay style of Vikings: an Archer’s Journey was in the Side Scroll style, Vikings II is modeled on famous games such as Archero and Tales Rush . The game is followed from the top view and you have to guide the hero character from the bottom to the top and this time follow the path of your hero in this way.

In the game Vikings IIYou play the role of an archer Viking in an abstract and fantasy world. Your task is to run towards the target and pass through a huge flood of enemies that are dangerous monsters such as giants, dragons, giant snakes, trolls, giant octopuses and other types of demons. With the help of a powerful weapon in your hand, you have to shoot and destroy these demonic creatures as you run through them. In Vikings II, your main goal is to reach the sacred land of the Vikings, Valhalla, which is actually paradise. To reach this sacred land you must be a true hero from the roots of the Vikings! So try to become the best and most legendary Viking in Vikings II. You can choose one of the different characters and introduce him as the main hero of the story. In Vikings 2 you will travel to different places and you will face many enemies, obstacles, traps and challenges. To overcome these challenges, you must upgrade your hero and use the various skills you acquire during the game. Vikings II is a simple, action-packed, action-packed and highly entertaining title that can be a fun and exciting leisure option. So do not procrastinate and get the latest official version of this game tested right nowDownload Usroid and become the best Viking hero! 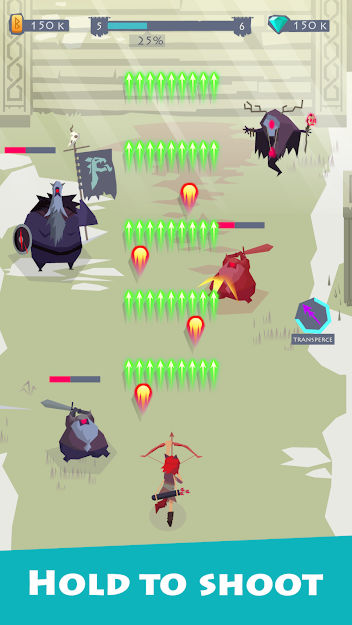 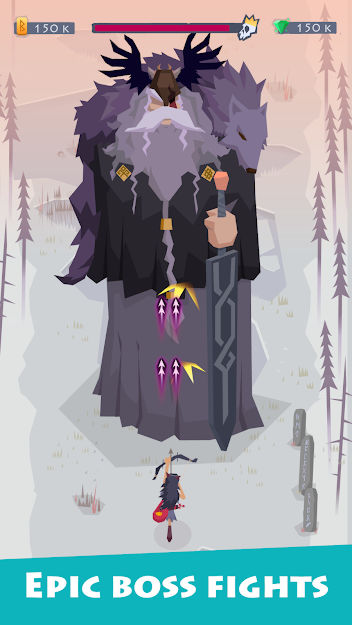 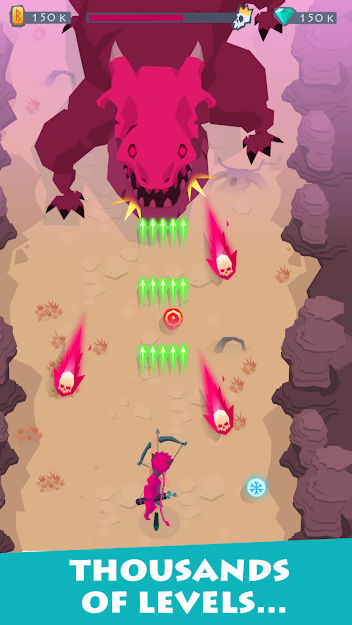 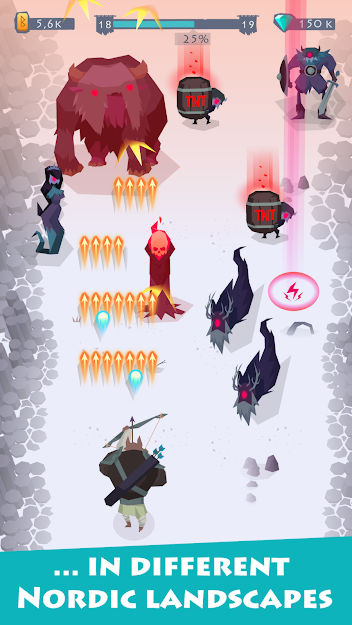 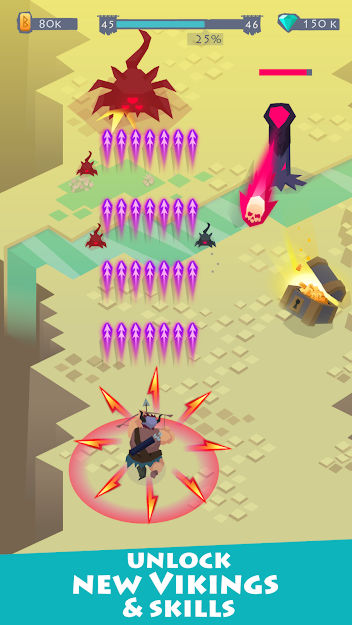 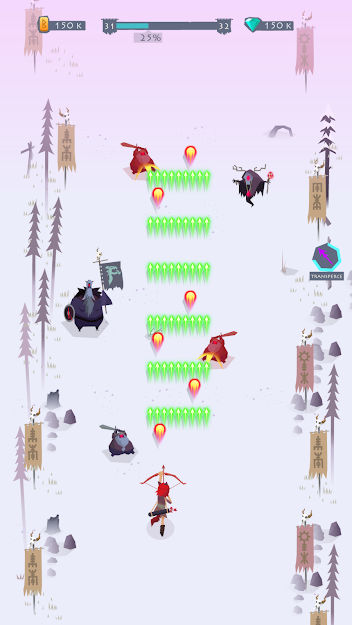 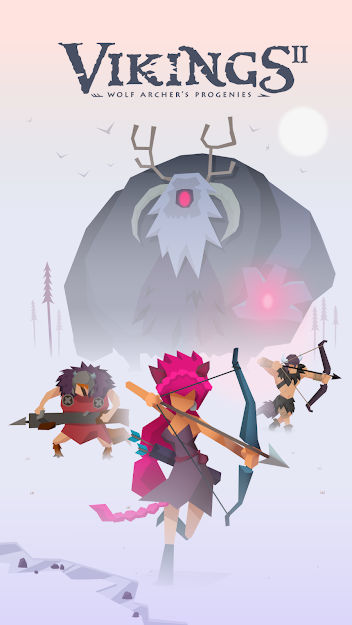