Vikings: The Saga is a simple but very entertaining strategy game from the Russian studio Neoskizzle, which has been developed as a free title and is available on Google Play for Android players around the world. This game is the first official project of this young studio that is available to users. Usroid has prepared and presented this game for you dear ones at the request of you dear ones and at the same time with the release of the new version. In addition to the original version, we have also provided a modded version of this game so that fans of the features of the mod version can also enjoy this game. This title is offered in the style of Tower Defense games, which is in the category of strategic games. Vikings: The Saga, although not new in nature and style, but its overall structure is very attractive and the gameplay is a fun challenge for fans of this style of games. So if you are a fan of strategy style games, especially tower defense games, maybe Vikings: The Saga can be one of your best choices. Stay tuned with Farsroid to learn more about the general features and characteristics of this game.

Vikings: The Saga is an epic story of Vikings battles with evil forces. The story of the game takes place in 980 AD. The land of the northern Vikings is invaded by evil zombies. The enemy invades the Viking lands with a large army and decides to destroy them and occupy all these lands. You, as the leader of the brave and heroic Vikings, must defend your territory and not allow the enemy to enter and invade your land. All you have to do is act as a defender. Therefore, you must cover the entrances to the territory and the gates of the city with different defense forces and do not allow the enemies to approach. The style of play is completely strategic and managerial, which means that in Vikings: The Saga you have to use good tactics to deal with the enemy. Choosing the right forces and putting them in the right place is the key to your success. Like any other TD-style game in Vikings: The Saga, there are various elements of games in this genre, the most important of which is the upgrade system. Due to the nature of the story and the theme of the game, many elements of the world of Vikings and their heroes can be seen in this game, which in turn is very attractive. If you want to experience a fun challenge and test your strategic prowess in challenging situations, Vikings: The Saga will be an attractive proposition for you. The creator of the game has presented a gameplay video in the form of a trailer video introducing the game and showing the main parts and features of this game. Watch this video to learn more about the style and context of the gameplay and graphics of the game is not without merit. Usroid has prepared the latest version of this game along with a modded version for download, which is available to you dear ones in the download box section. 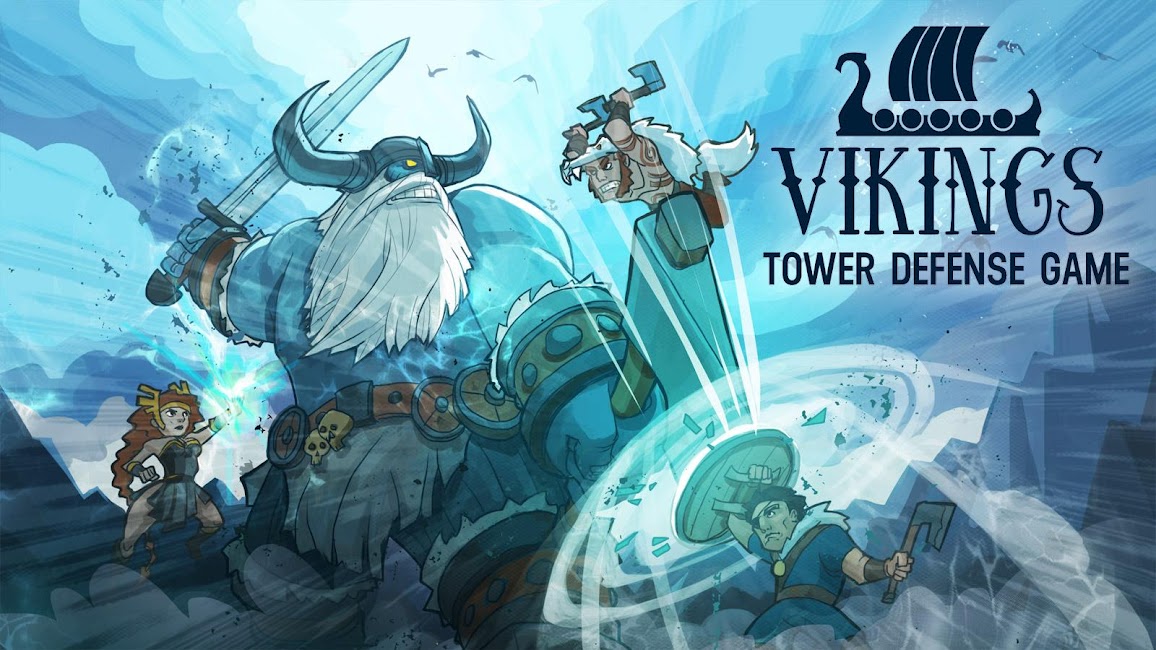 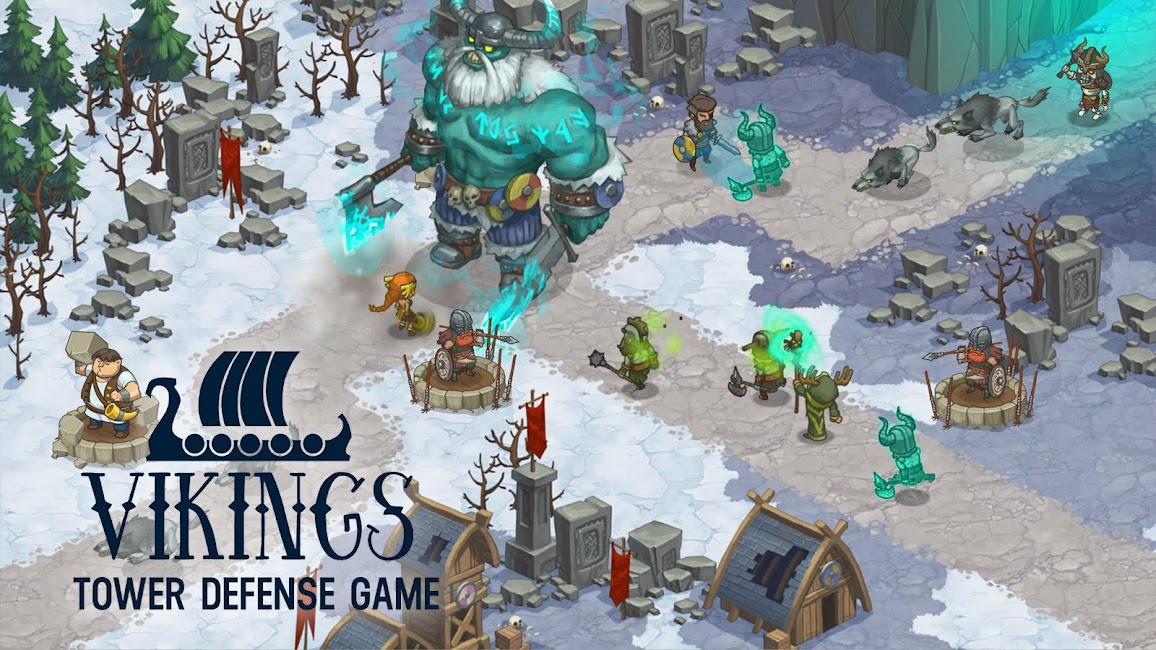 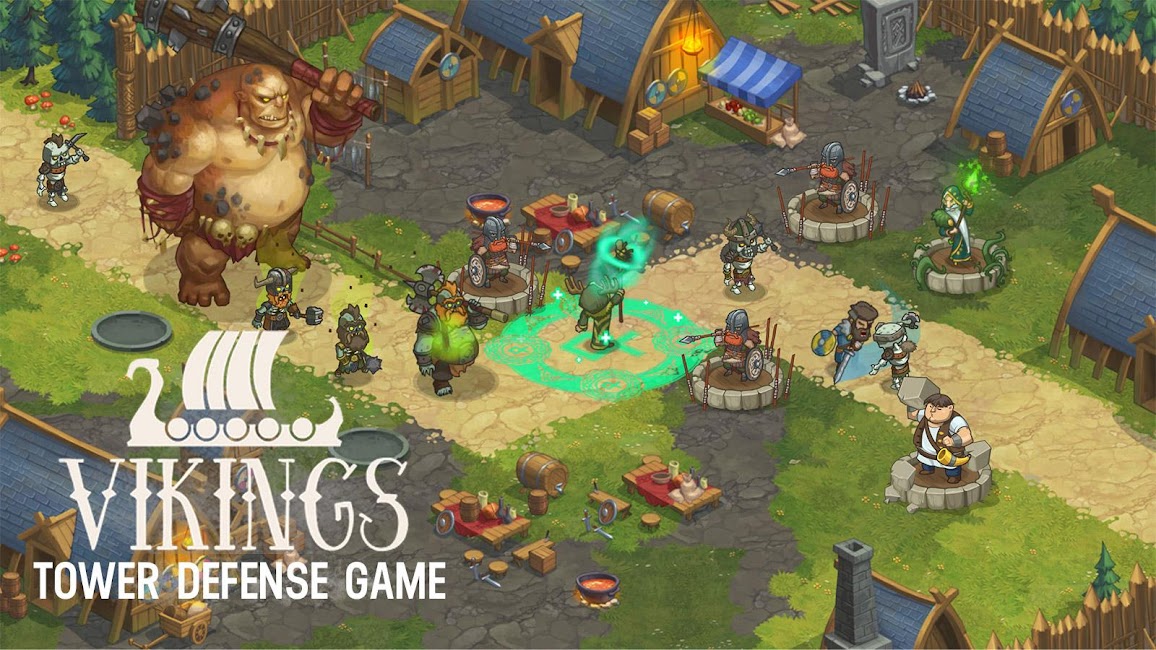 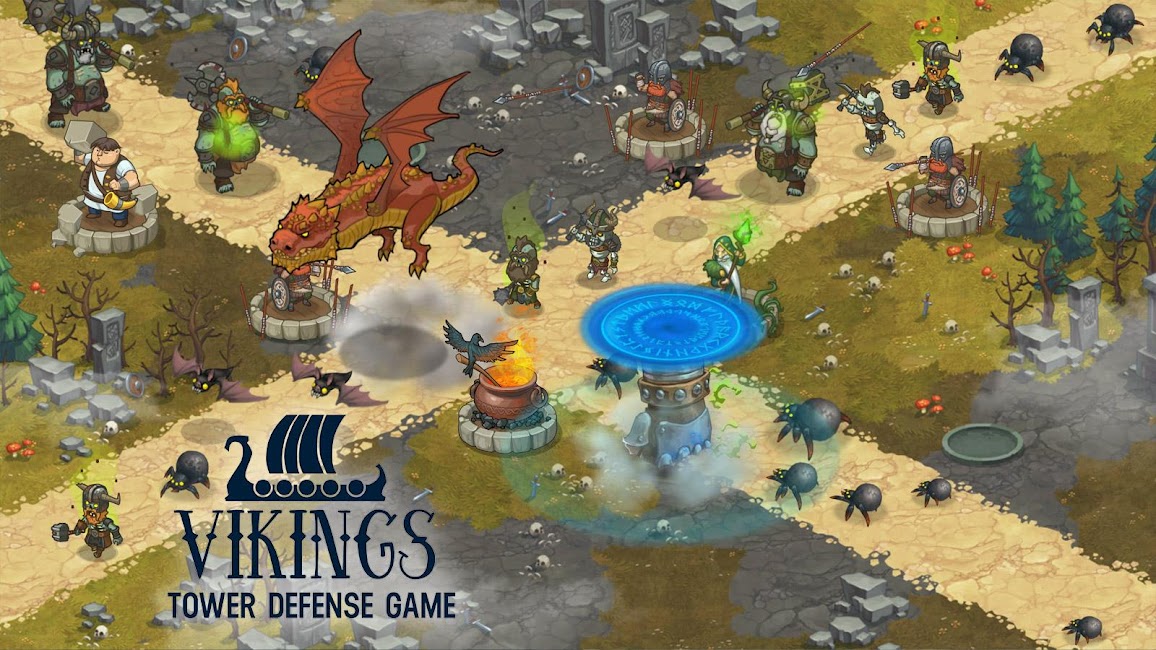