Antivirus and optimization tools are known as one of the best Android software, which due to its special complexity, less developers go to build them; This limitation and difficulty has led to powerful and prominent developers working and attracting the attention of millions of people. Virus Cleaner (Hi Security) – Antivirus, Booster VIP as a powerful antivirus and optimizer for Android operating systemDeveloped by Hi Security Lab Studio and published in the large Google Play Market. This software, by consisting of two parts of security and optimization, uniquely covers most of the needs of users and tries to solve all of them in a short time. The first security features that catch everyone’s attention at the beginning of the installation are two powerful virus detection engines; So that all the dangers and malware are easily identified and you can remove them with one touch. After eliminating any threat, just press the speed increase option to significantly increase the speed of the device by deleting extra and unwanted files. The set of capabilities of this software is very large and extensive and is not included in the form of short texts, so it is better to be informed about them in the following.

Some features and capabilities of Virus Cleaner (Hi Security):

Application Virus Cleaner (Hi Security) With a set of features and capabilities that uniquely able to more than 50 million downloads Active Points fantastic 4.7 out of 5.0 by users, Google gained which can now use the newest version Get it with VIP access to all the mentioned features from the popular Usroid site. 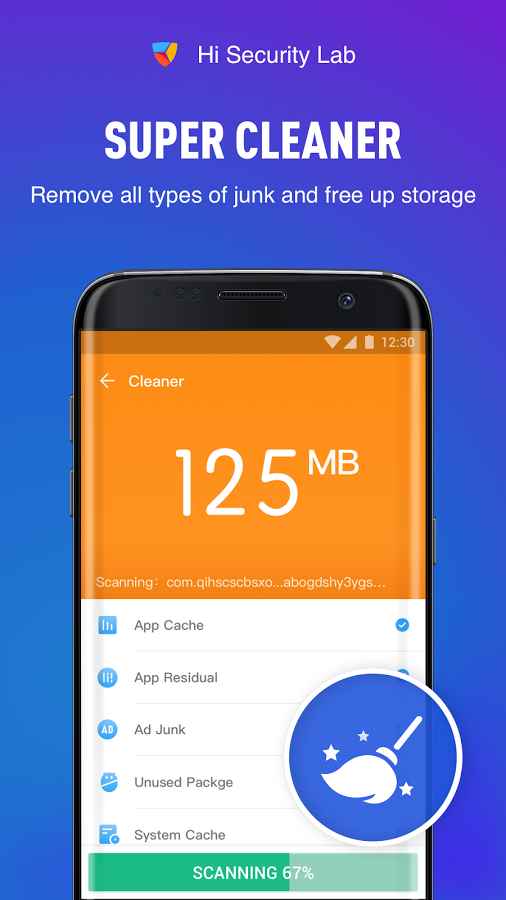 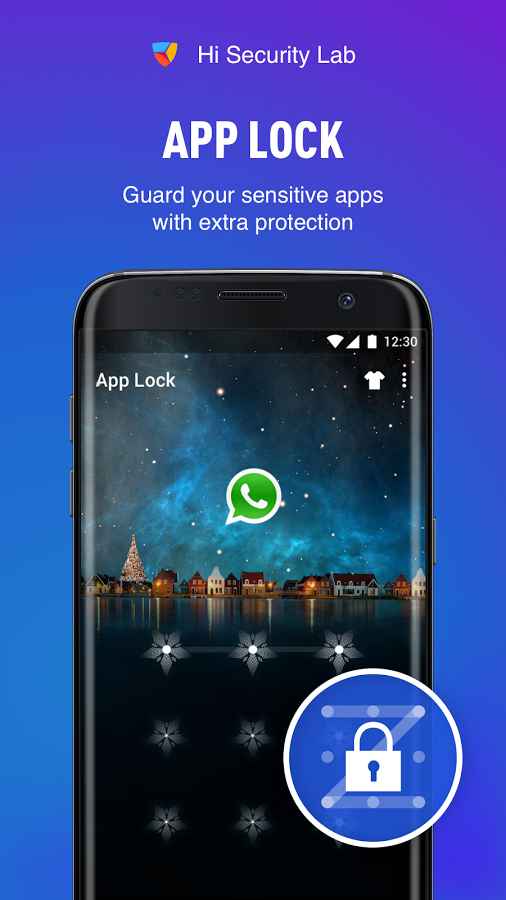 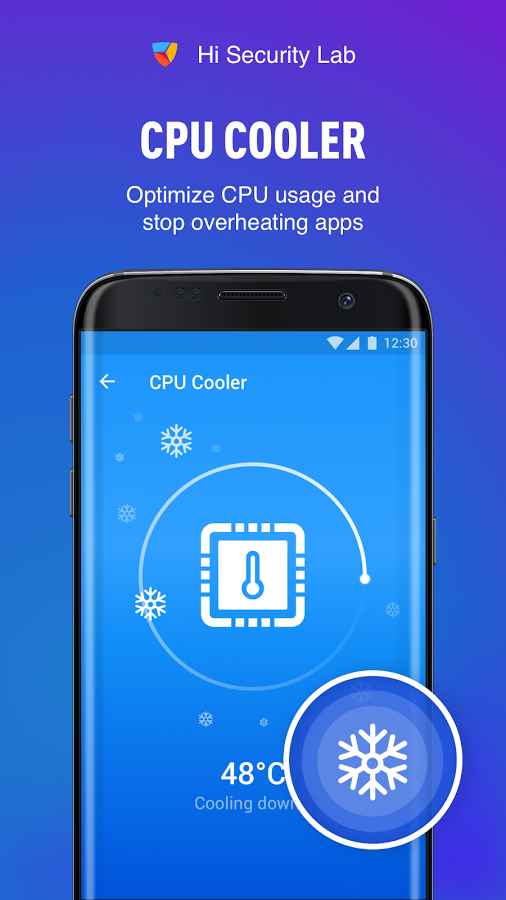 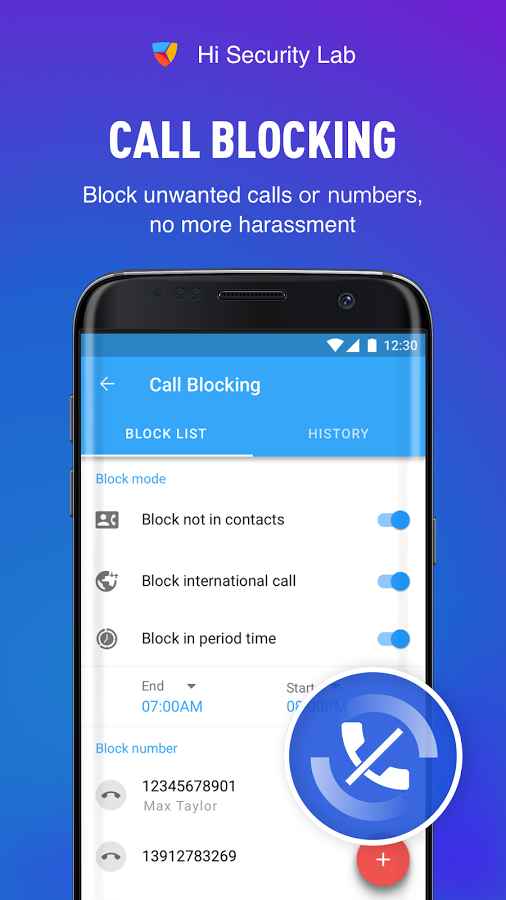 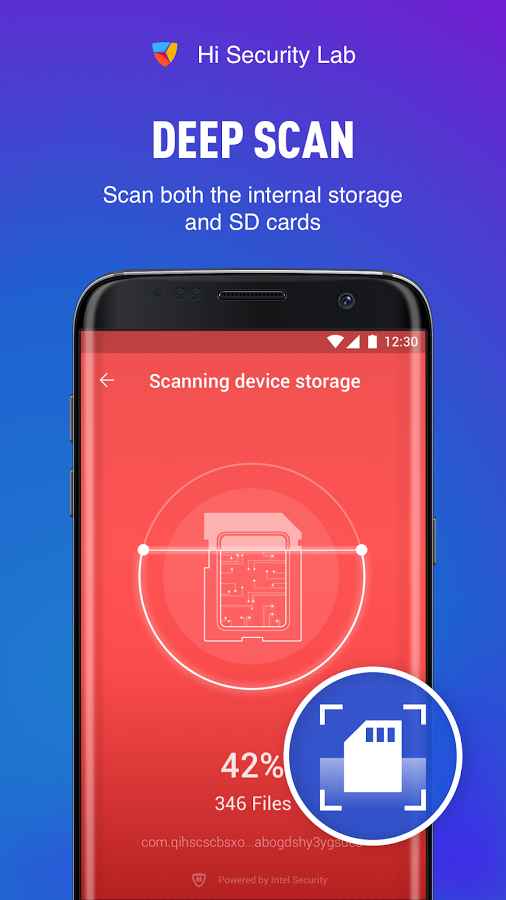 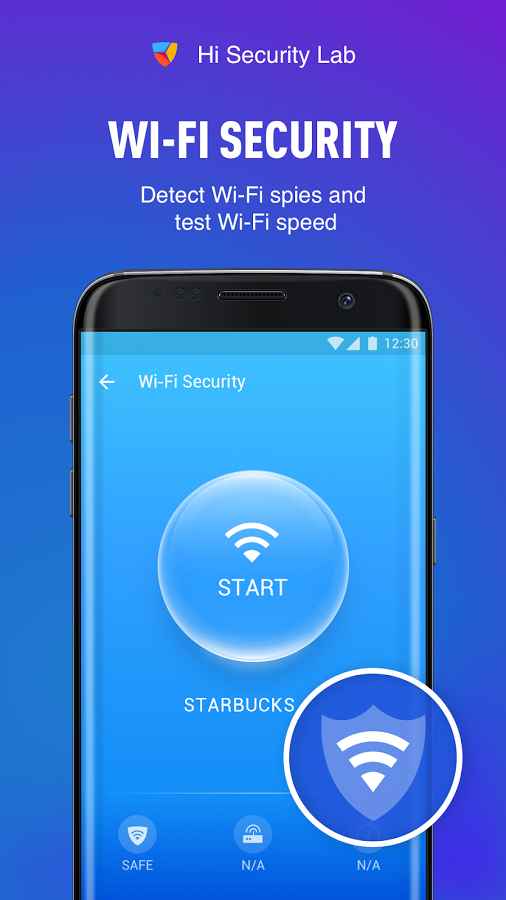 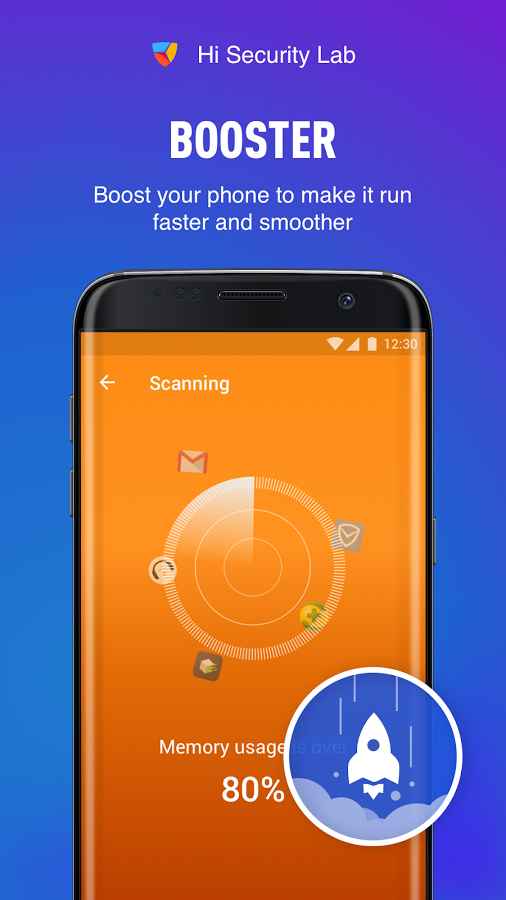 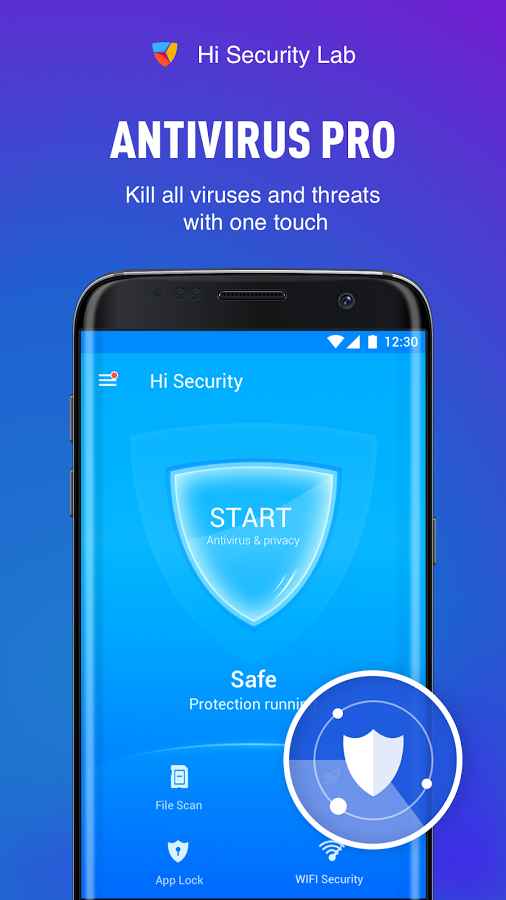