Vive le Roi 2 – Long live the King 2 is a new and extremely beautiful game with a special and unique design in the style of puzzle games and adventure from Meridian 4 studio for Android , which was released a few minutes ago for $ 2.99 in the big Google market. As always, we have decided for the first time in IranIntroducing it to you, the fans of Android adventure games, and we will delight you once again! In general, this game is based on a true story about a king that happened in France in 1793, and it happens in the continuation of its first version! You, who are the last hope of the people and the king of France, must fight the revolutionaries and rioters who want to seize power and plunder the country’s property, and do not allow the king of France to be overthrown and executed! The guards react quickly and arrest you when they see you, and you have to cross the place quickly when the guards are behind you! The game has dozens of challenging and different stages in which you must do your best to protect the life of the king!

Play Vive le Roi 2 to this moment you are reading this post are first sold and the buyer time to rated 5.0 out of 5.0 given that we Usroid first version of the game along with data for the download have purchased version It is complete and has been tested on the LG G3 Android device and has been run offline! General features of the game include 36 stages, great design with a unique environment, beautiful music, addictive gameplay and simple controls! Play Long live the King (translation of the English game – a game in Russian language is selected) can directly from high speed servers on your Android tablet or phone, download and hours of fun! 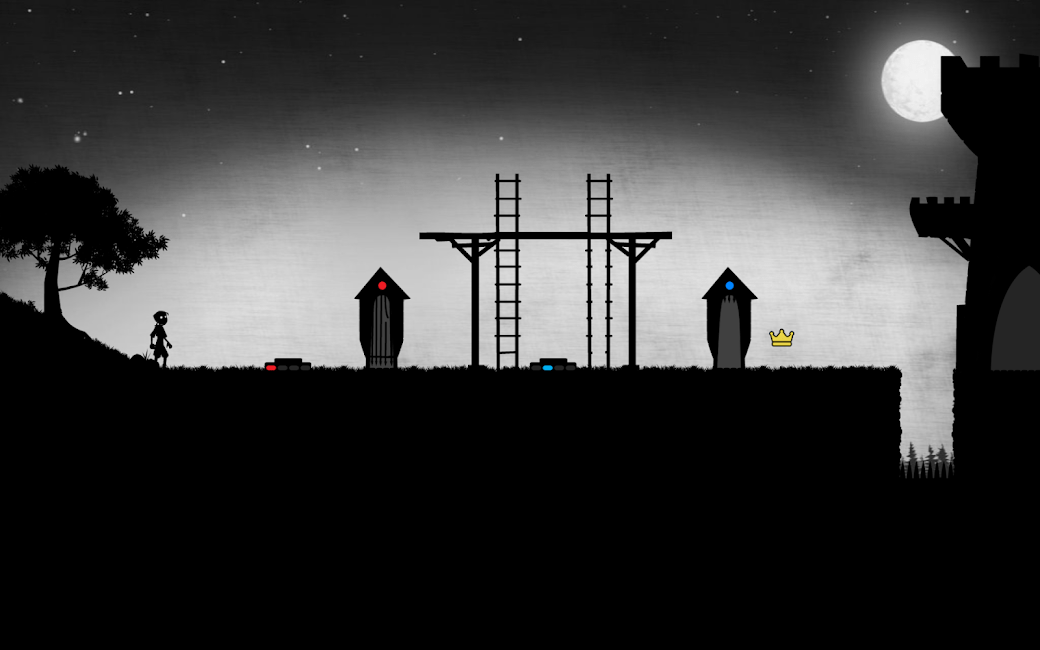 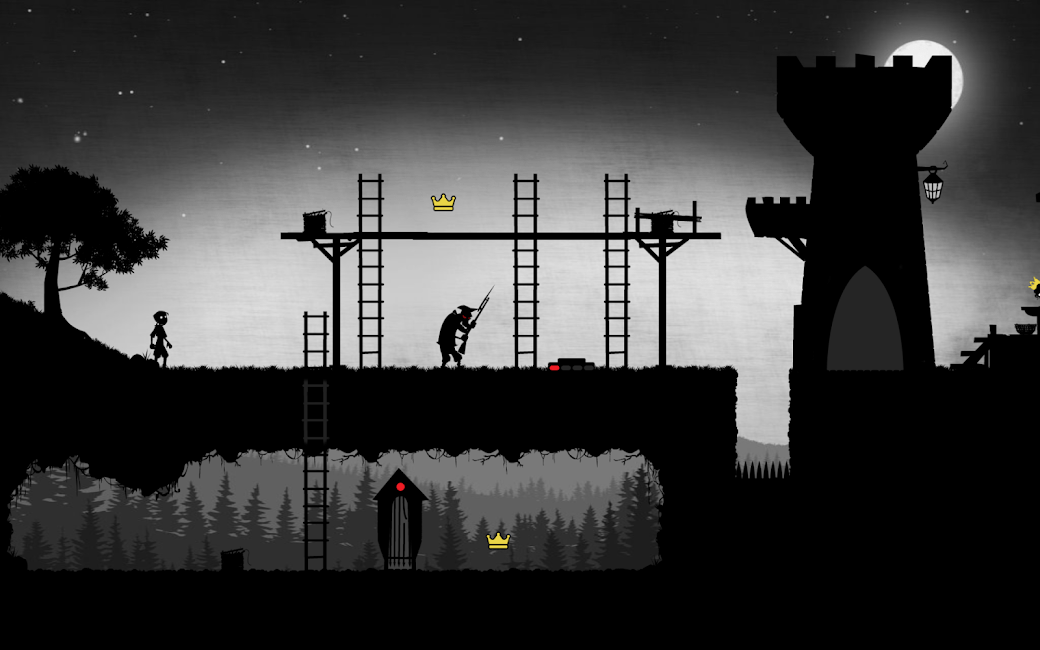 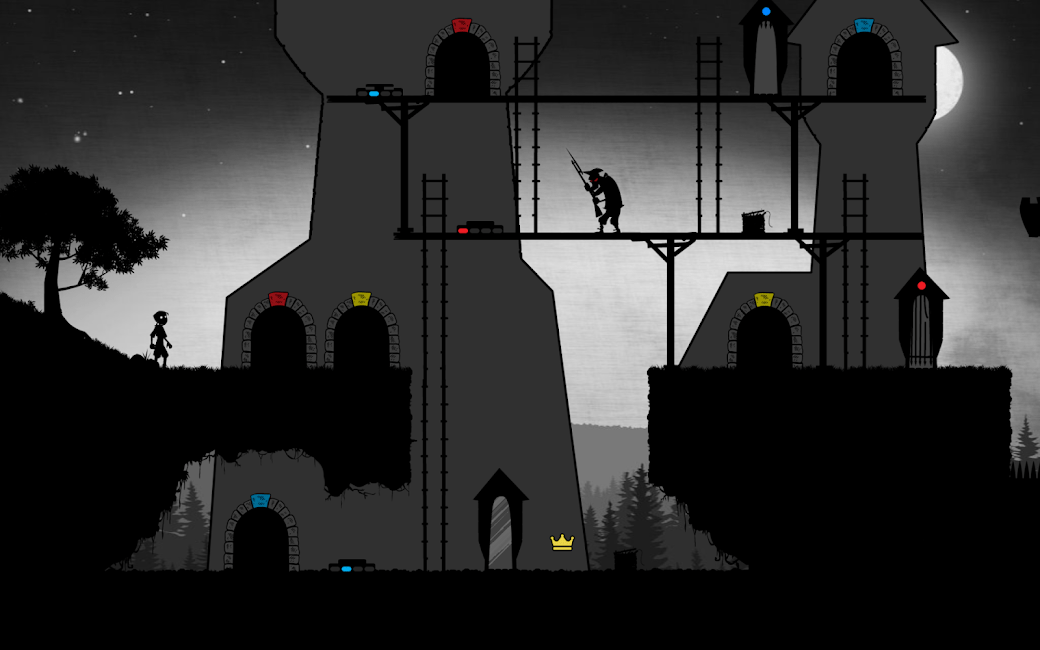 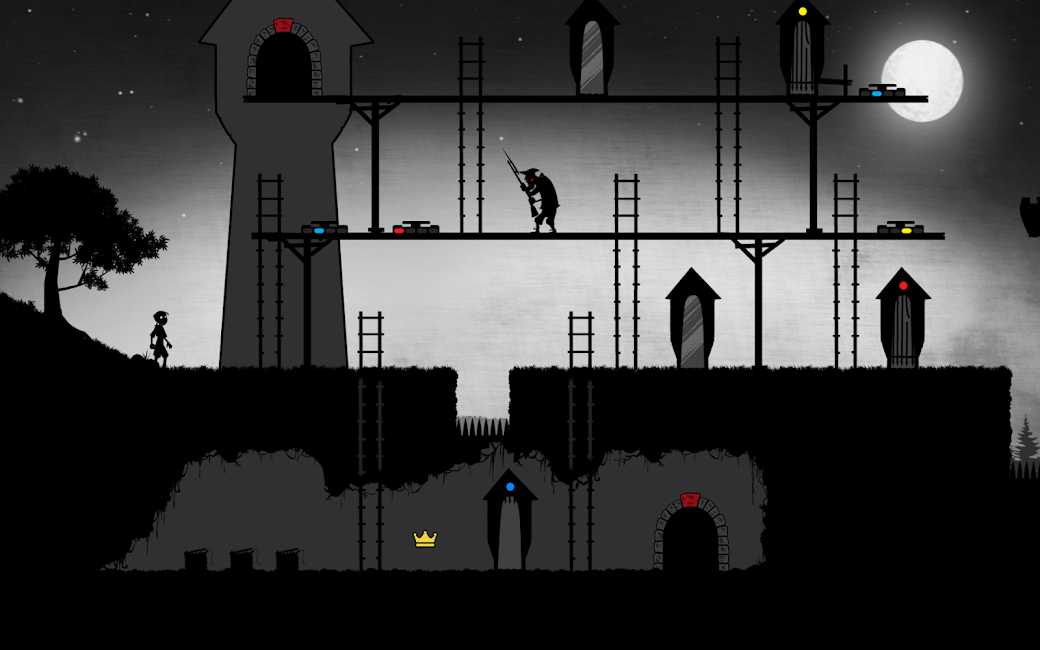 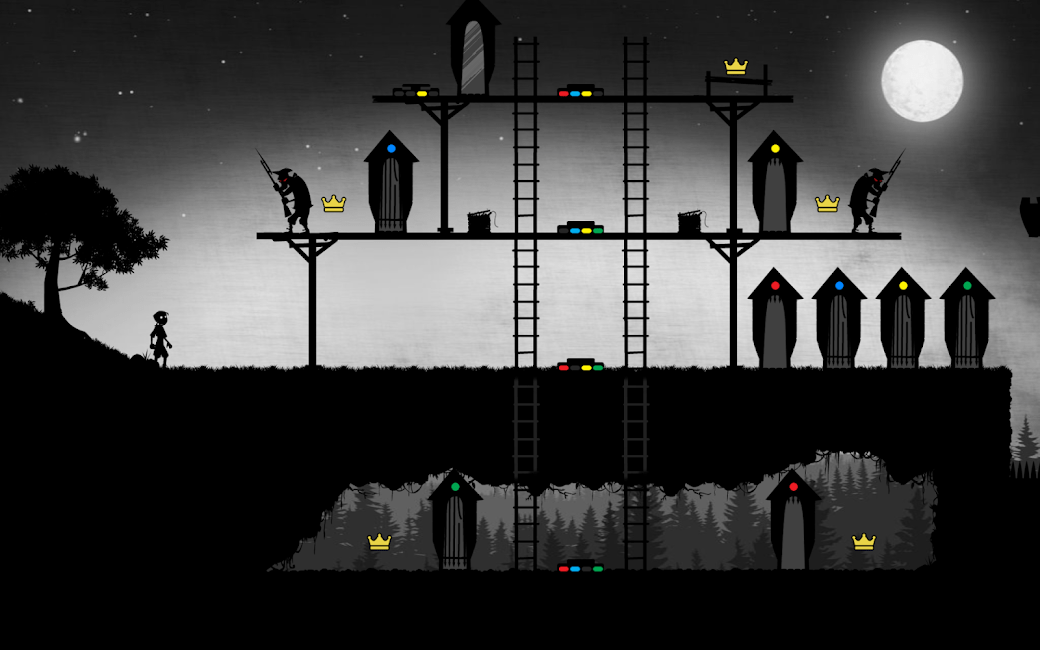 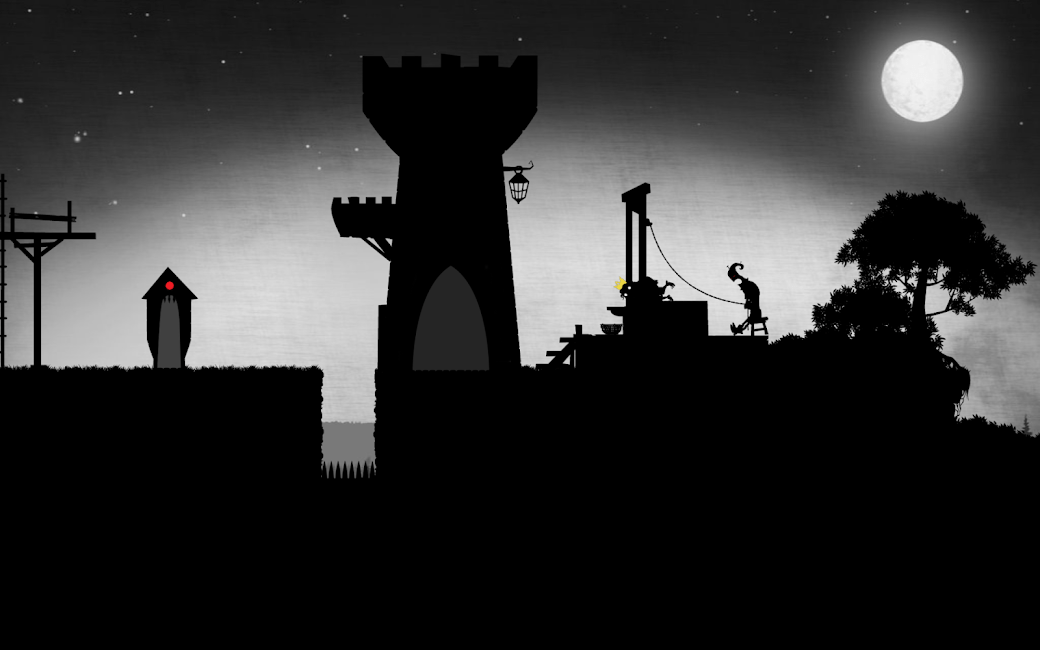 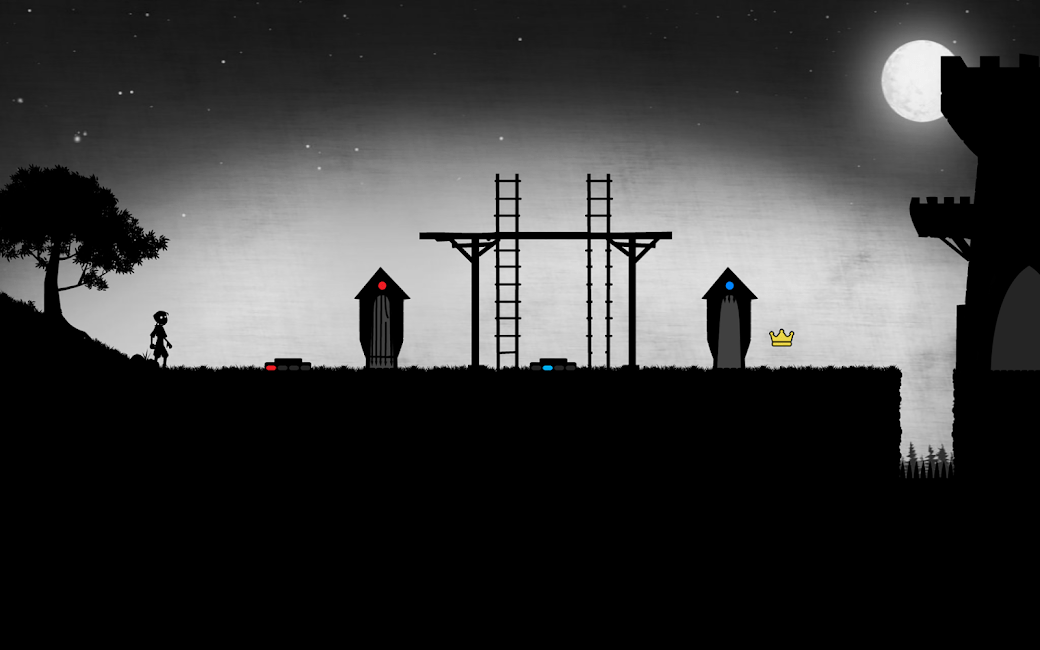 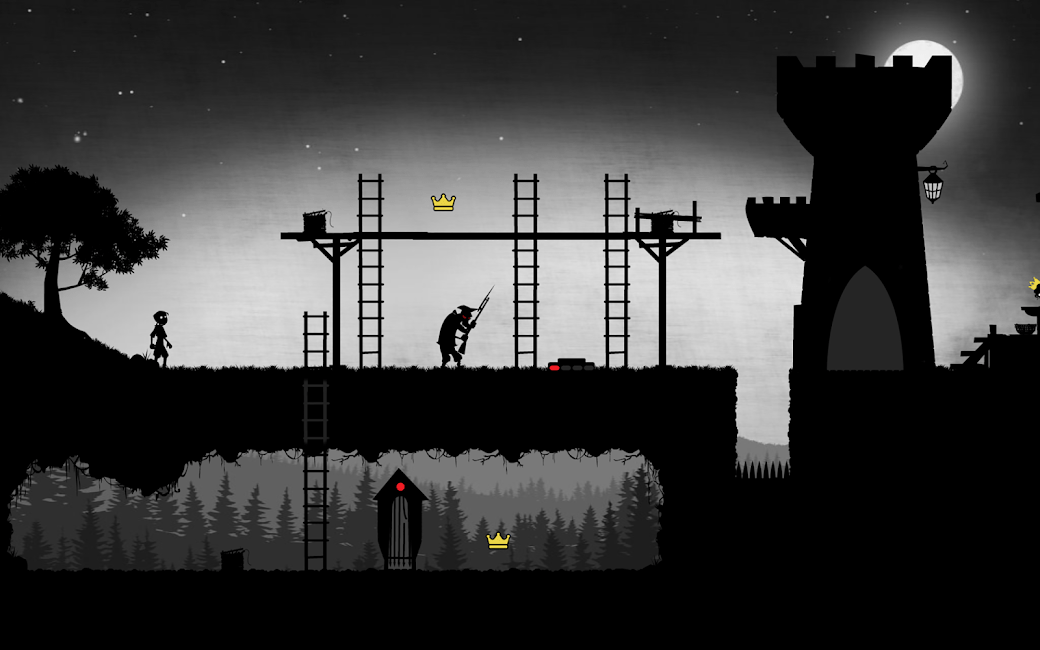 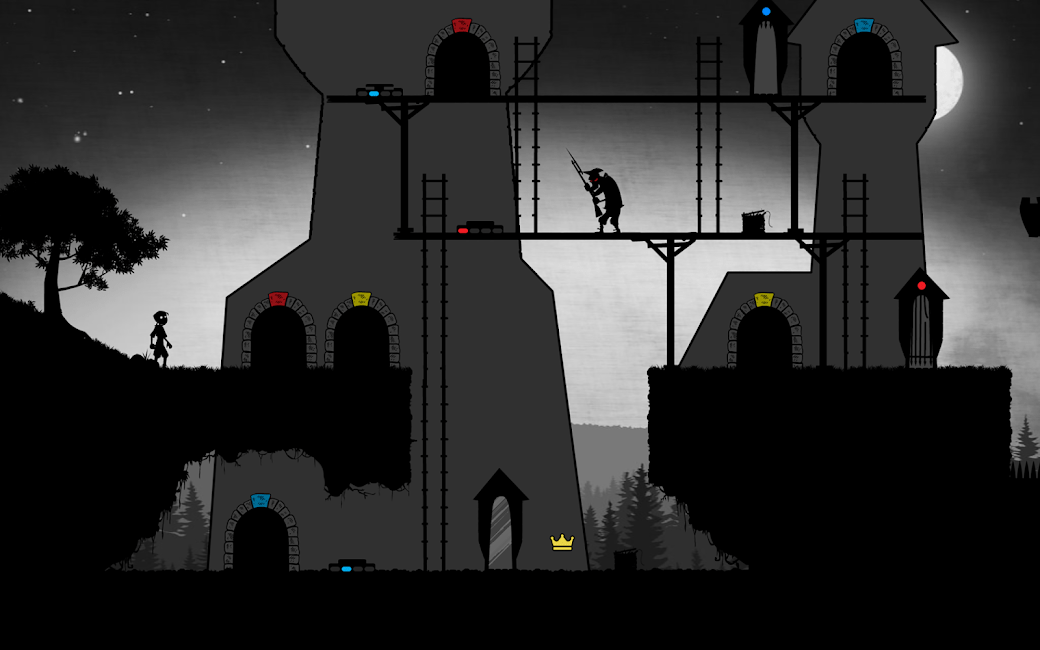 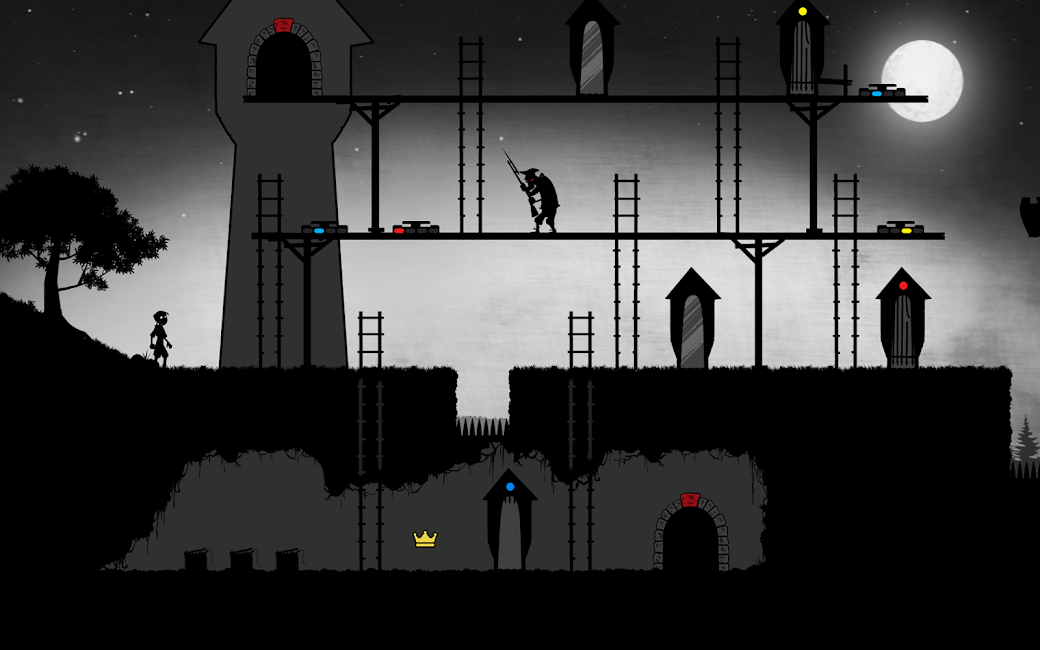 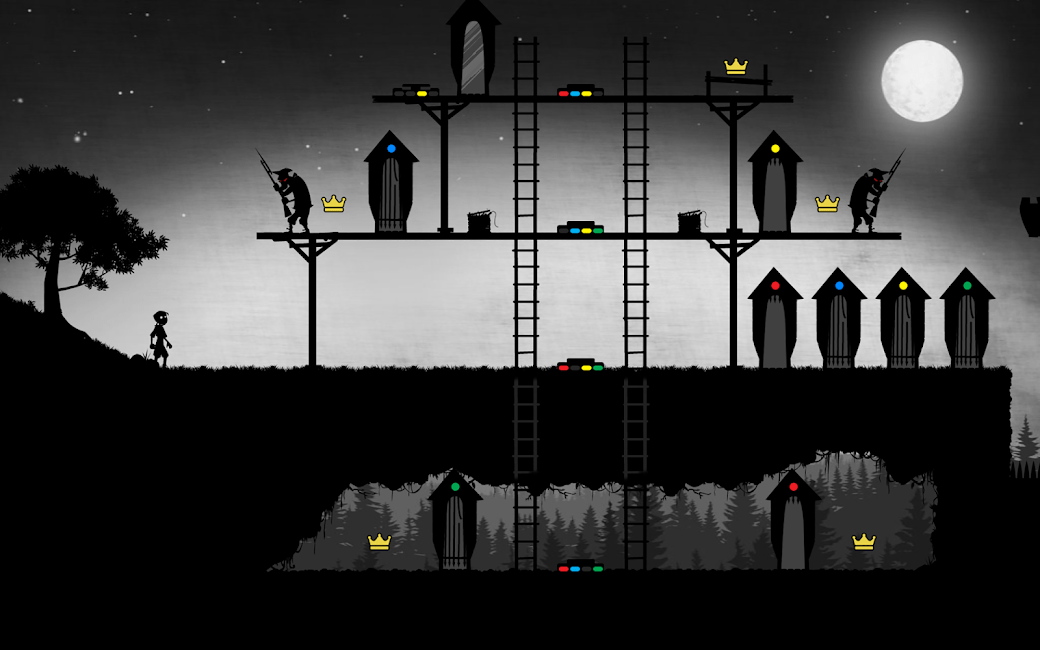 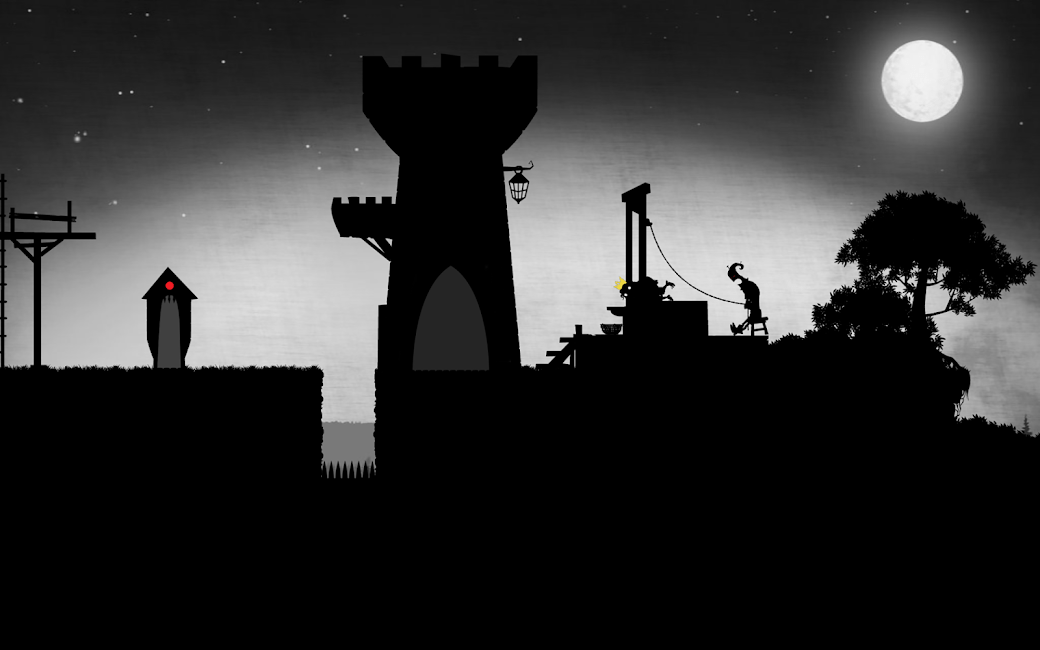 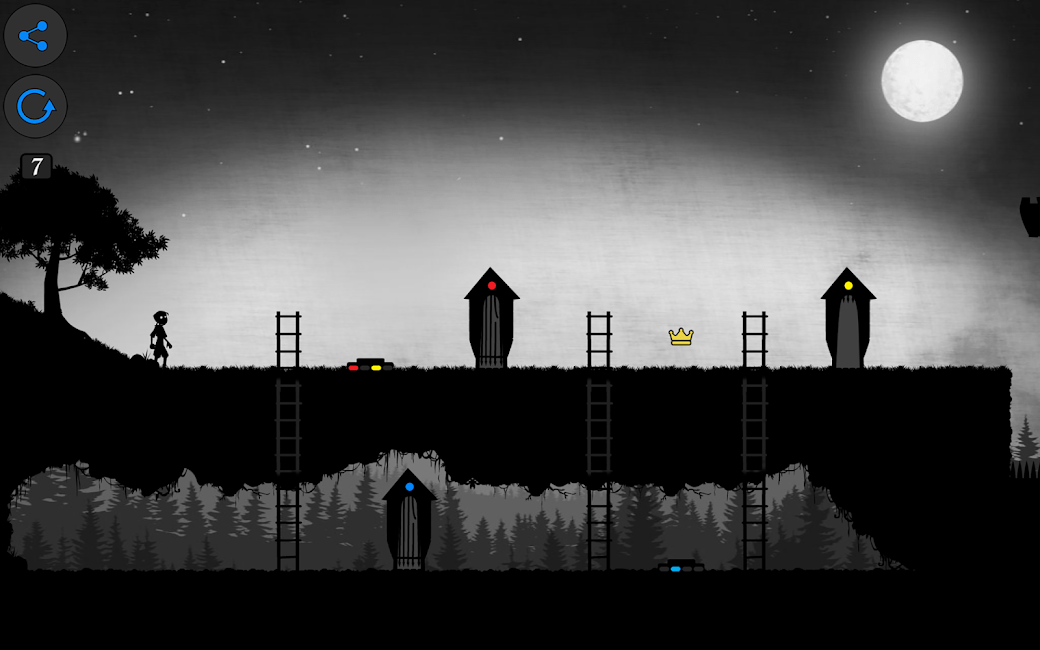 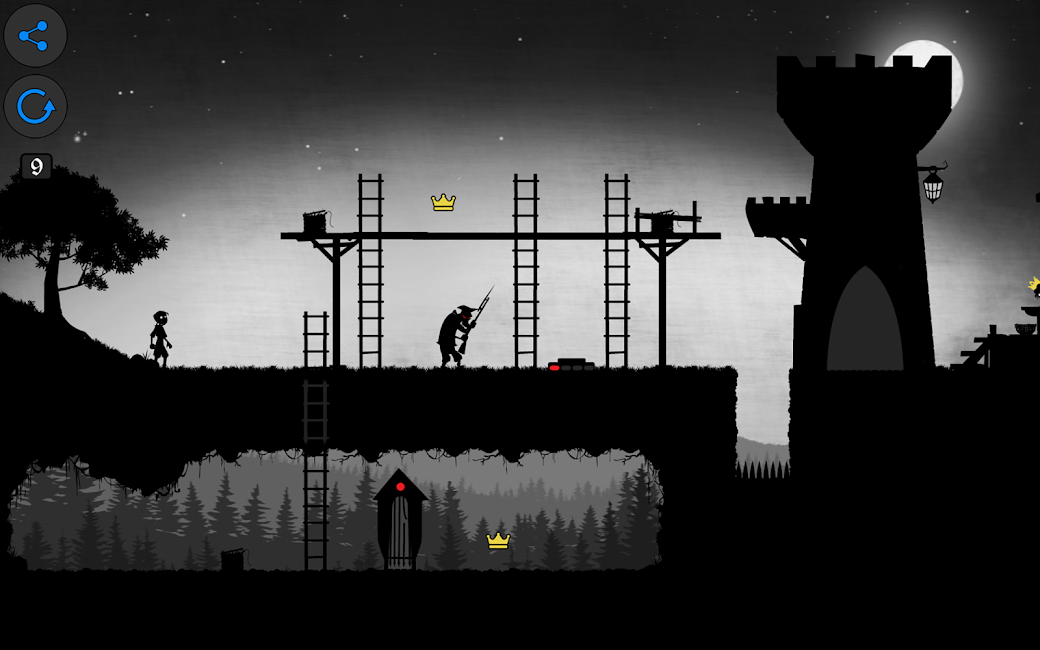 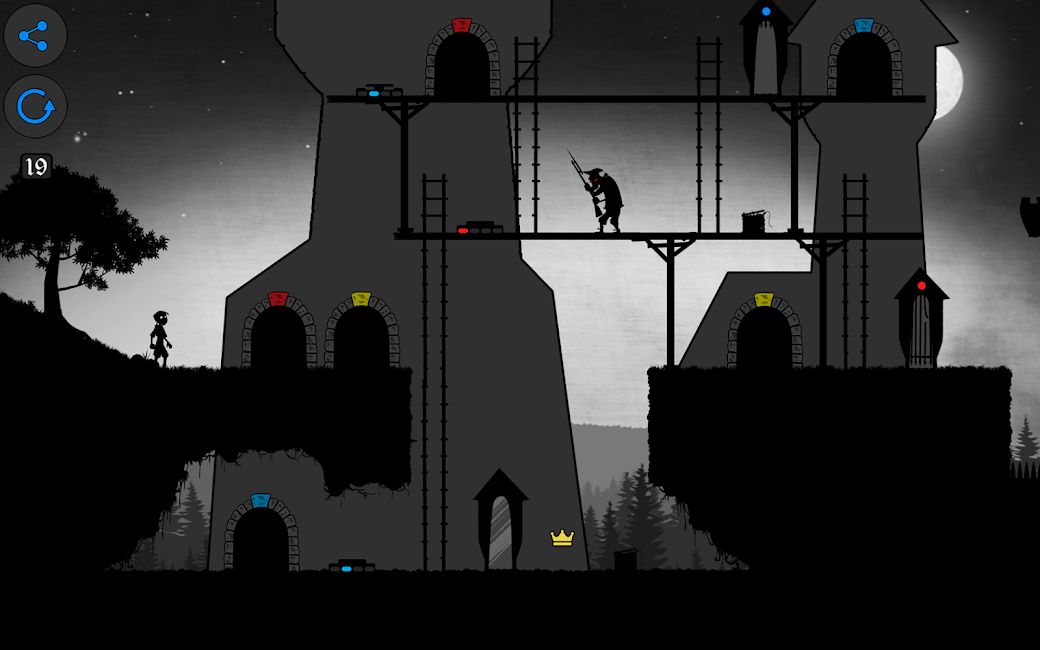 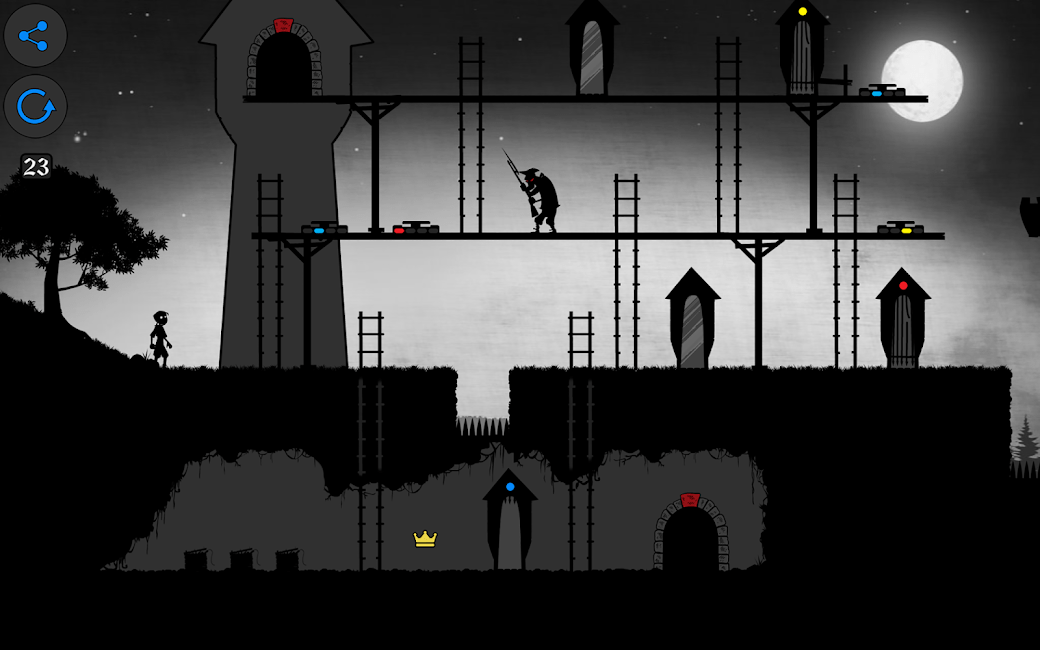 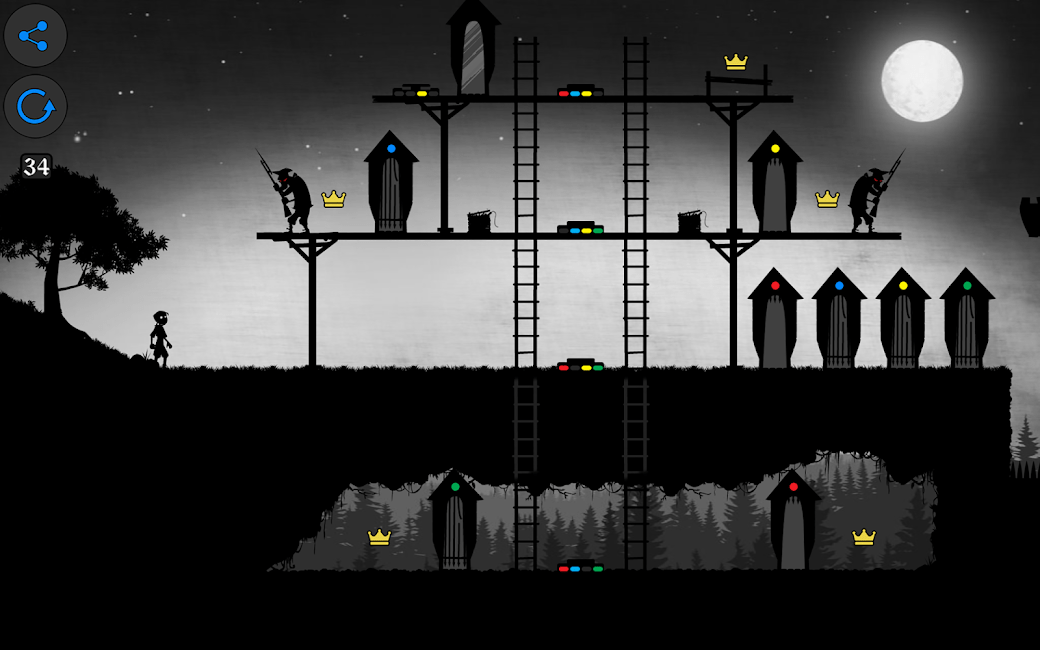 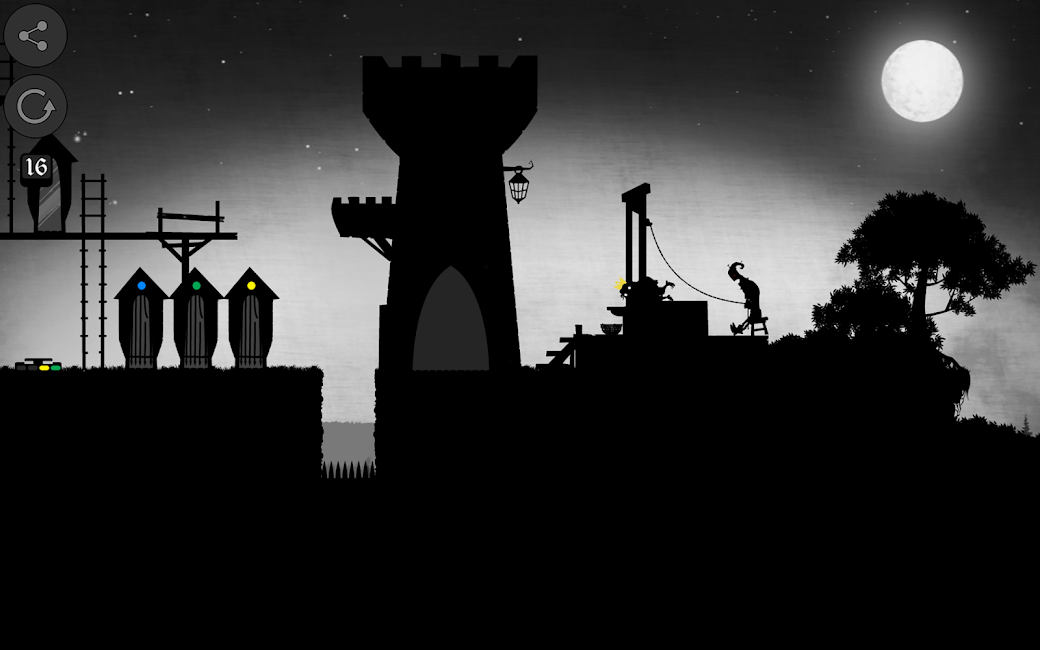