Vive le Roi 3 ​​is the name of a puzzle and brain teaser game developed by Sylva in Seccia has been released for mobile devices with Android operating system. Vive le Roi 3 ​​is the third game in the series of popular puzzle games – platformer Vive le Roi. If you have tried previous games in this series, you know exactly what gameplay you are facing. The developers have used the same gameplay mechanisms of previous games to provide a similar experience. Vive le Roi is a French phrase meaning “Long live the king”. In this game, you have the task to pass the obstacles and challenges of each stage, which are in the form of mini-puzzles, to reach the French kings and save them. Your obstacles and challenges are different at each stage, which can include doors, monsters, moving guards, tunnels, and more. But the design of the stages in this game is in a way that makes it completely different from previous games. The difficulty of the game stages has been balanced and now you no longer feel that you are being punished with the difficult obstacles and challenges of the game. According to many fans, there were really good and interesting stages in the previous games, but when you reached a certain stage, the game became so hard that it was nerve-wracking instead of fun. Fortunately, the developers have taken note of the feedback from their fans and fixed this flaw in Vive le Roi 3.

Long live the King 3It slowly introduces you to the gameplay and mechanisms. The basic steps are very simple and are the educational part of the game. As you find yourself in the game, you enter more difficult stages and your skills are challenged. Like previous games, you have to shake levers, go down ladders, use umbrellas, and do other things that you will become more familiar with during the game. Vive le Roi 3 ​​visually uses the same dark atmosphere and a combination of dark colors and more black and white, and has not changed much graphics. Likewise, there are no specific sounds in this game that we want to address. But Vive le Roi 3 ​​is a little deeper in terms of story than previous games that had almost no story. Now with the rescue of each king you can read the history and short story about that king and learn more about the history of the French kings. Vive le Roi 3 ​​now contains 66 kings that you must release in 1000 lol. TeamUsroid intends to provide the original and modded versions of this popular and popular game without any restrictions in a tested and completely free way to you dear ones. At the end of this article, you can download this game through our servers and enjoy running it! 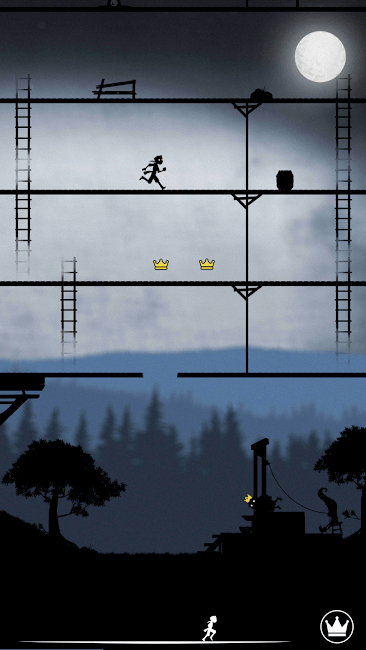 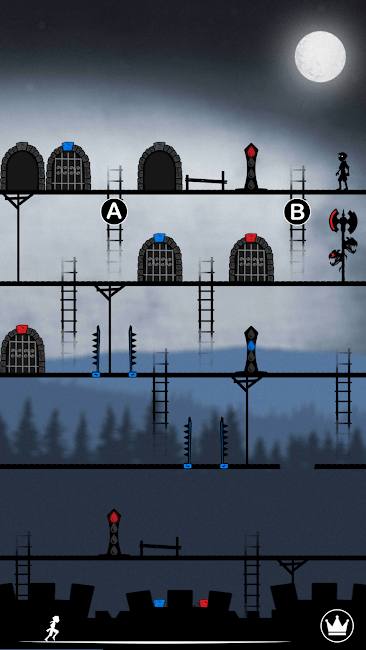 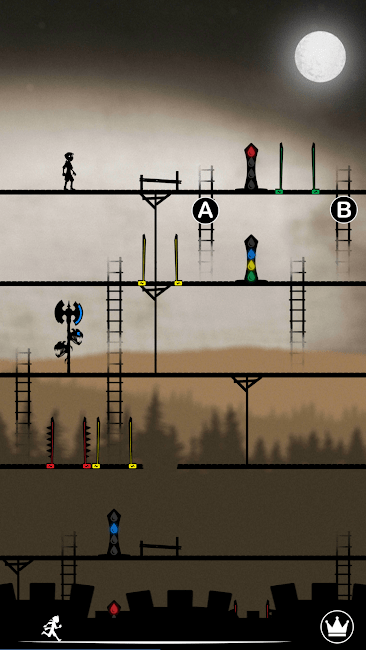 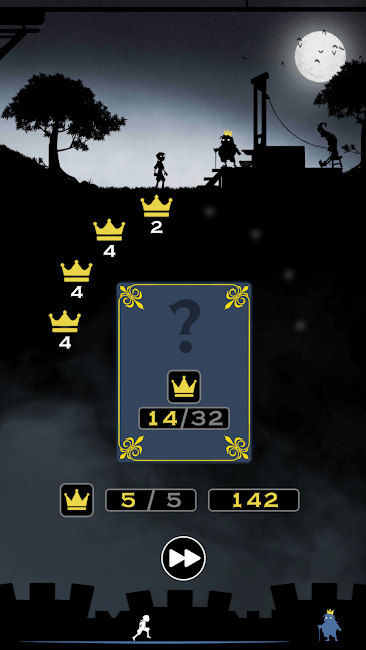 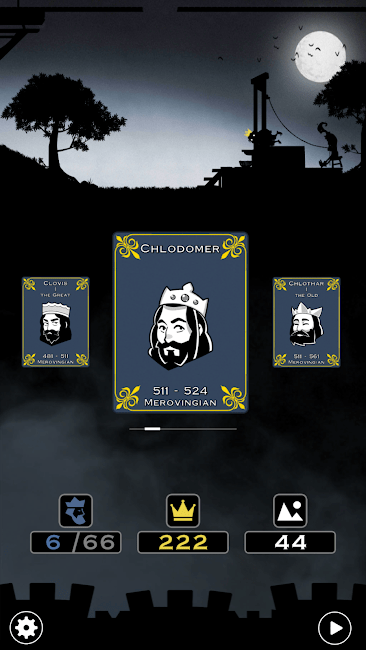 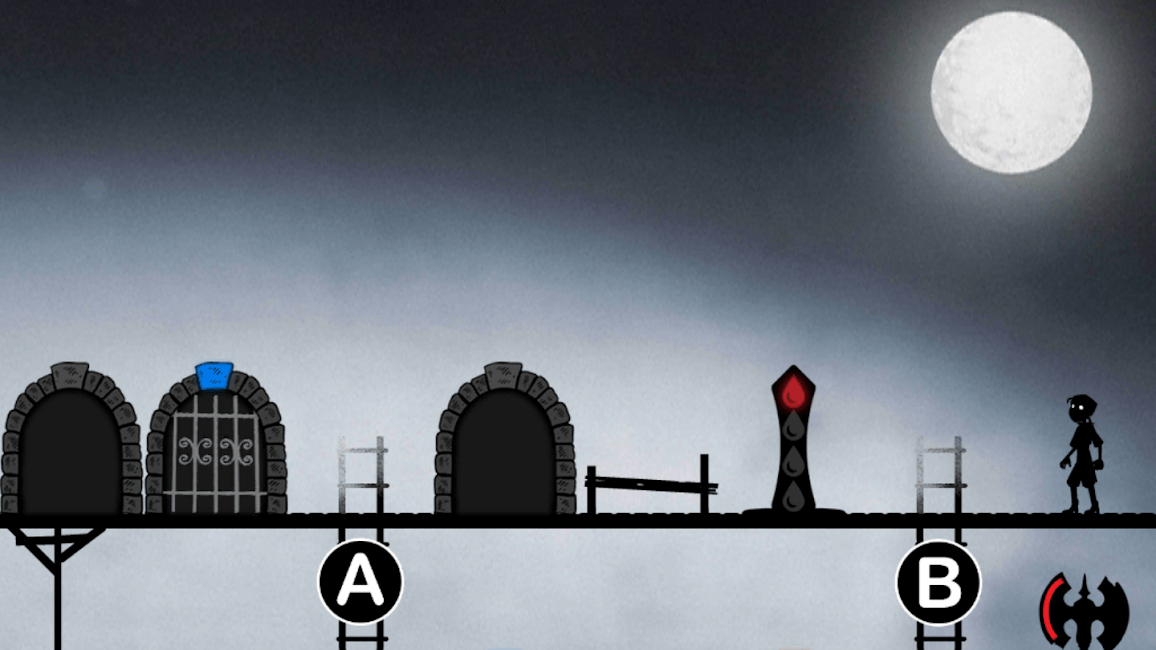 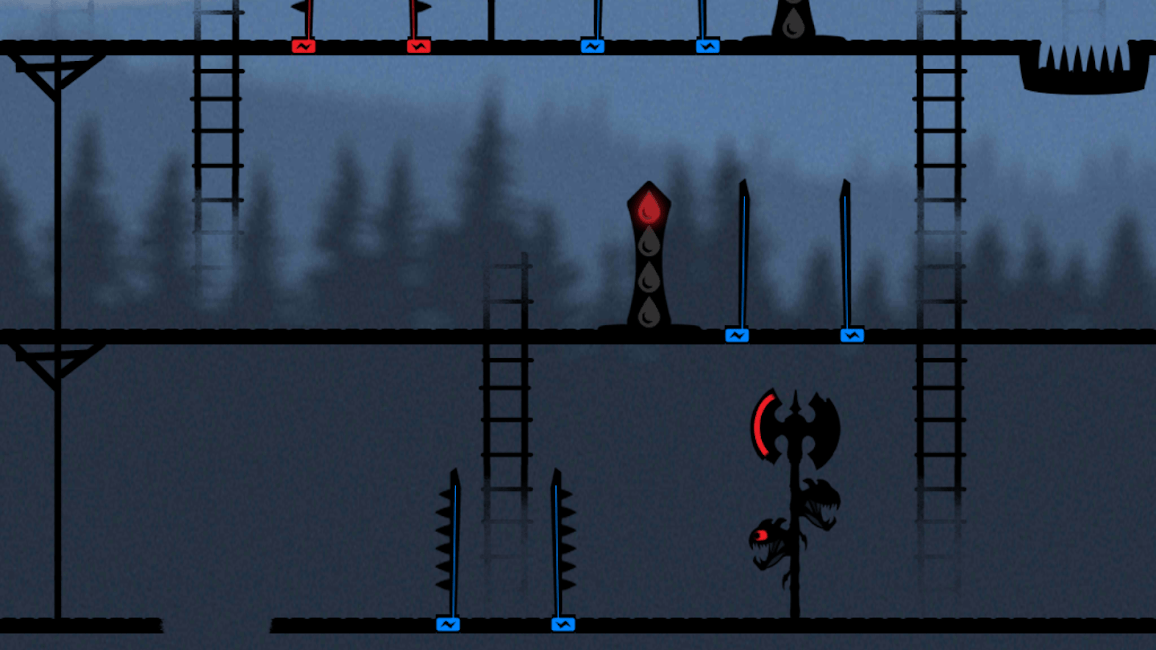