VOI is a new and fun game with a different and excellent design in the style of puzzle and intellectual games from GameBrain game development studio for tablets and phones with Android operating system , which is offered for free on Google Play, and as usual, we have decided for the first time. Times in IranIntroduce it to you, the fans of puzzle games, and make you happy once again! We say that the sum of 1 equals 1 equals 0, right !? What do you think about it ?! Black becomes white with black, we think so! VOI game with its black and white design has the simplicity of words to say, from puzzles to all-encompassing products, can be attributed to it! A beautiful design is displayed on each level and you have to create the desired design by placing black and seemingly useless shapes! The above description may not be able to properly describe the gameplay and we suggest you watch the trailer in the download box, the default form is displayed at the top of the screen and several shapes at the bottom of the screen. You are given the option and you have to put them together to create a great shape!

VOI game, despite being downloaded more than 500,000 times from Google Play, is strange, which has not been criticized or even introduced by any site so far, and we have started working on Usroid today, and after testing and confirming We have introduced its health to you and we are sure it will nail you to the phone for hours. The general features of the game include more than 88 unique stages and support for 11 living languages ​​of the world, and in general, you are faced with a simple but different game… You can first see the images and trailer of the game Then, if you wish, download one of the normal installation files or mods from Usroid high-speed servers .

Note: As mentioned above, only ads have been removed in the mod version; Avoid asking questions such as “Is his money not unlimited” and.. 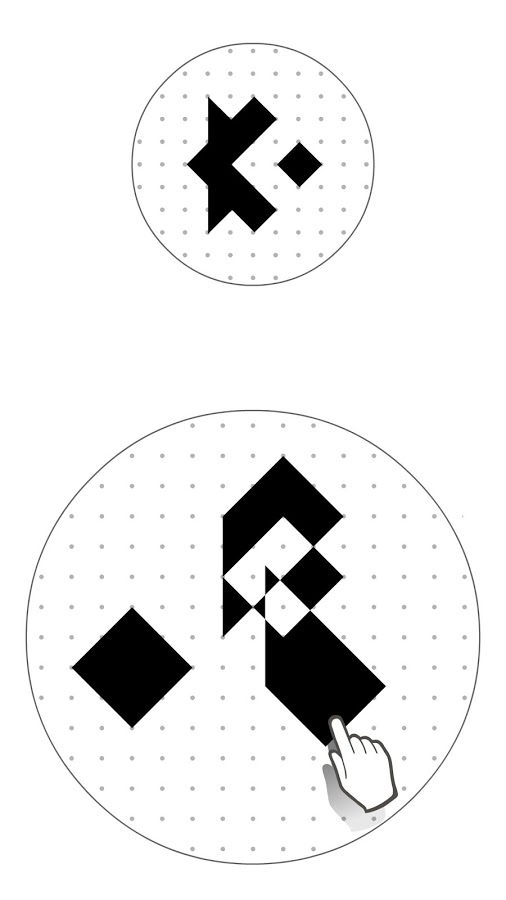 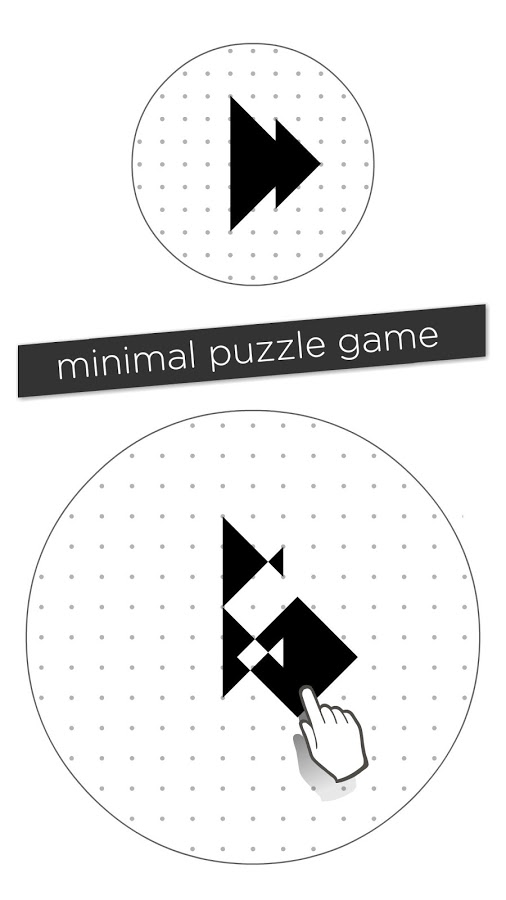 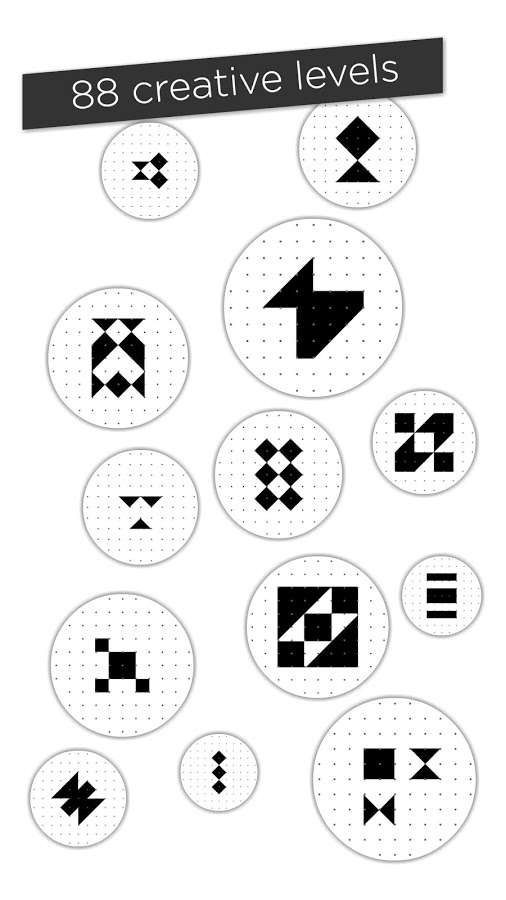 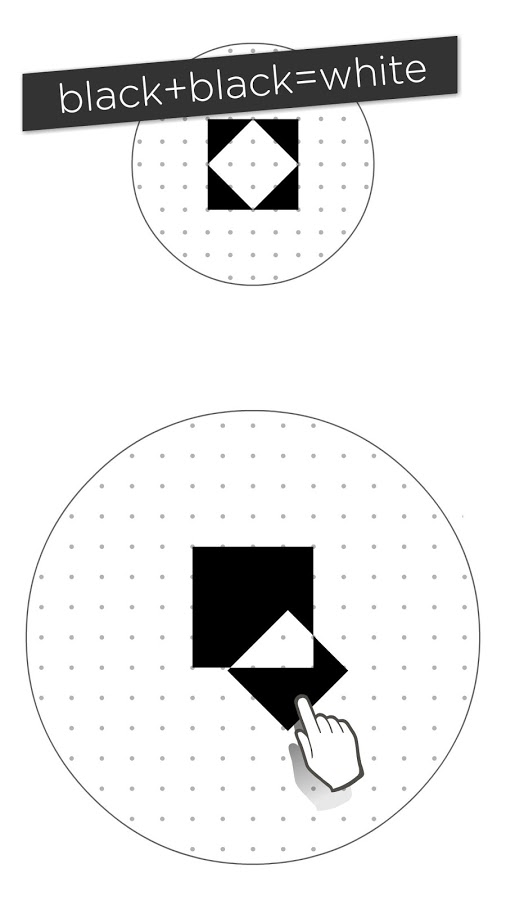