Changing the voice can be considered as one of the favorite activities and hobbies of many people, which even if you remember, in a certain period of time, caused the discovery of voice-changing handsfree! In addition, if every day thousands of users of smart devices are looking for voice change programs during the conversation, which can be said that it is not possible and violates the law of privacy policies; However, this restriction does not prevent the recording tools from being released from being made available to users. Previously, Usroid site has provided you with several applications in the field of voice change, and in this post, we intend to introduce one of the most popular ones. Voice Changer Premium Unlocked is a smart and fun application for changing the sound, which is made by e3games for Android.Developed and published in the big Google Play Market. The system included in Voice Changer allows its users to easily record their voice as much as possible and change it to their liking. The set of available effects increases the range of decisions and there is a special effect available for different tastes. The sound storage system is also very simple and just touch the storage option after applying the changes.

Some features and capabilities of Voice Changer Android application:

App Voice Changer able to rely on the ability of simple and fun over 10 million downloaded Dfal accounts and rated 4.1 out of 5.0 by users, Google acquired can now use the newest version Premium Download it for free from the most visited Usroid site. 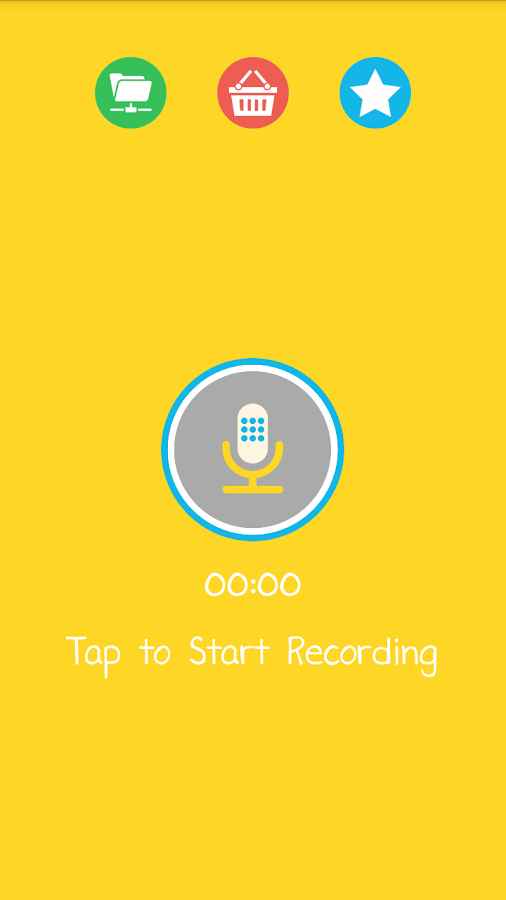 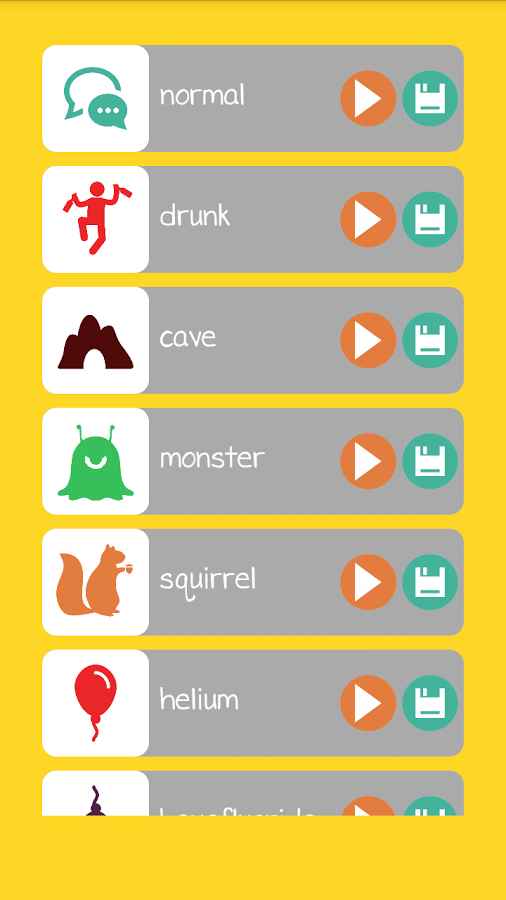 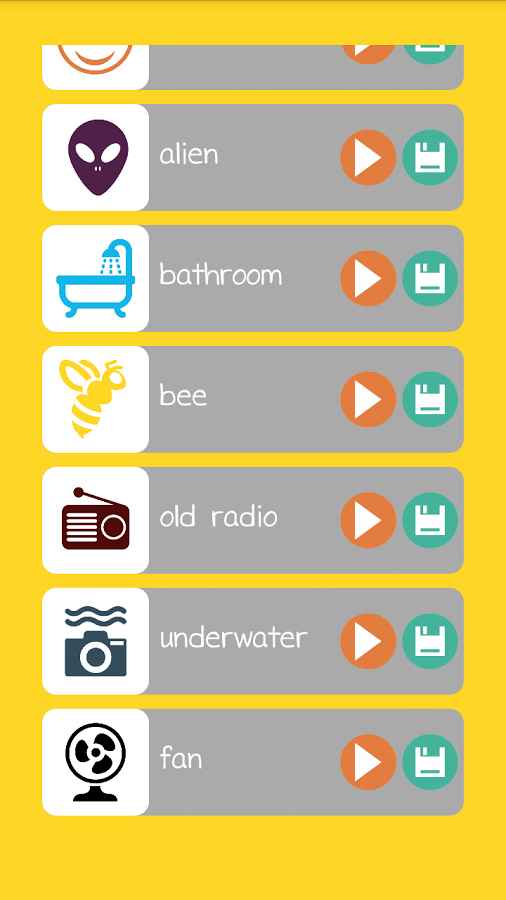 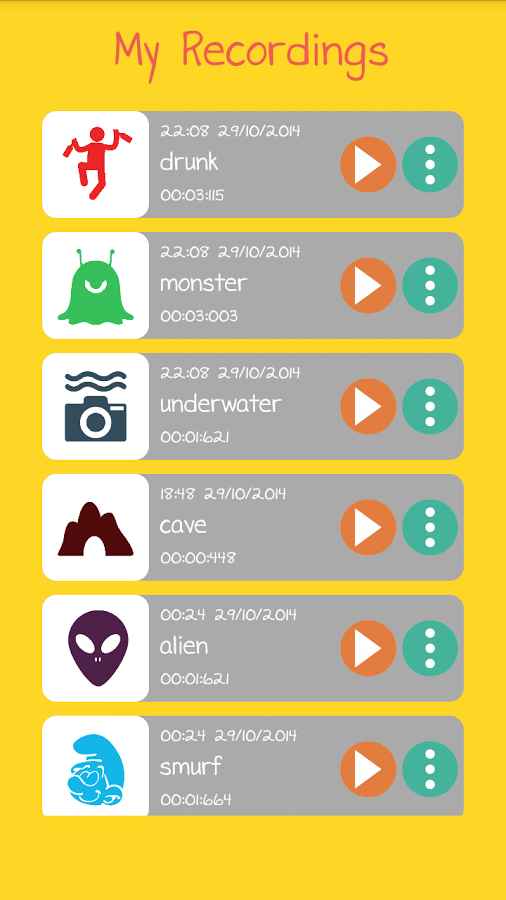 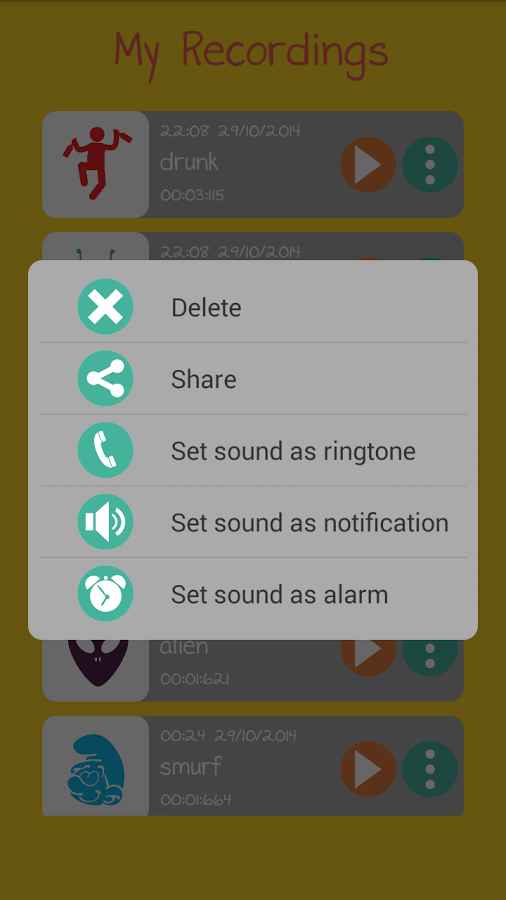 3
August
0
Download Imgur Full 5.0.6.0 – the largest source of gifs and images for Android!