One of the issues that many users are looking for is the change of voice while talking to their friends, which can be said that due to privacy policies, there is practically no such thing, and the hardware on the market also creates completely artificial sounds. They bring. But as we mentioned, this limitation is only in the mode of conversation between two devices and the recorded sounds can be easily changed. Usroid site, as one of the top Persian language Android websites, has put several types of these apps at your disposal so far, and we intend to introduce another type of them. Voice Changer Pro (NoAD)Is the title of a quality and professional voice change application for entertainment, which was developed by MiKite for Android and published on Google Play. All you have to do is record your voice and then select only the effect you want so that all the changes are done intelligently and in a very short time. There are several different effects in the list of features, the use of each of which depends on the users, and everyone is able to choose them according to their needs without any restrictions. If you want to make the changed sounds more attractive, choose your favorite music or natural sounds around you, such as a busy street, a quiet forest, and به as the background of the changed sounds, and have a special experience in this field. gain. 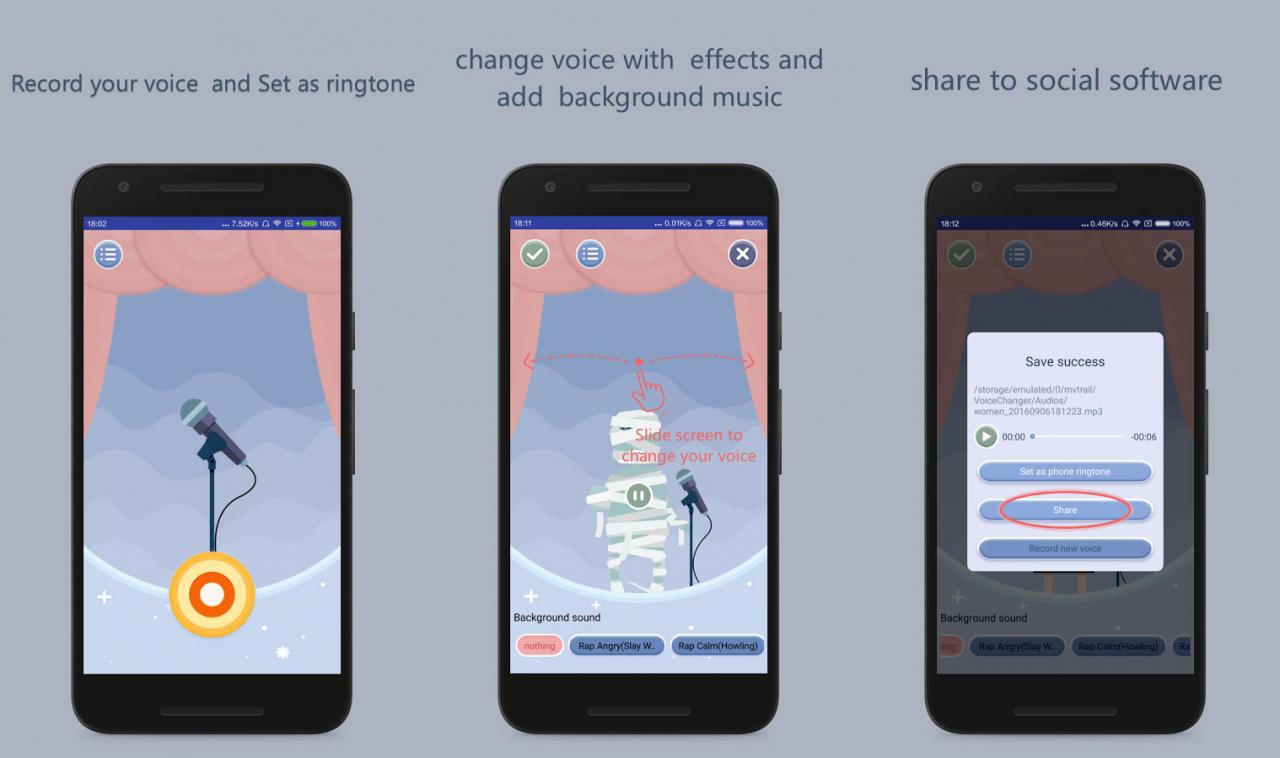 App Voice Changer Pro (NoAD) based on various facilities and diverse, yet has managed to gain the trust of users at a price of 0.99 dollar and rated 4.9 out of 5.0 and received by them. Note that this software has sold only 50 downloads so far, and by downloading it from Usroid website, you will undoubtedly be one of the first users in Iran and the world. 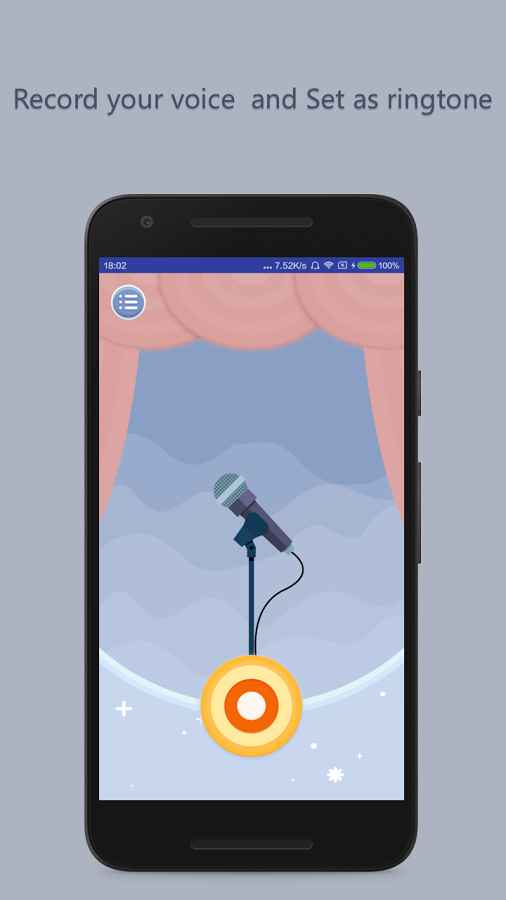 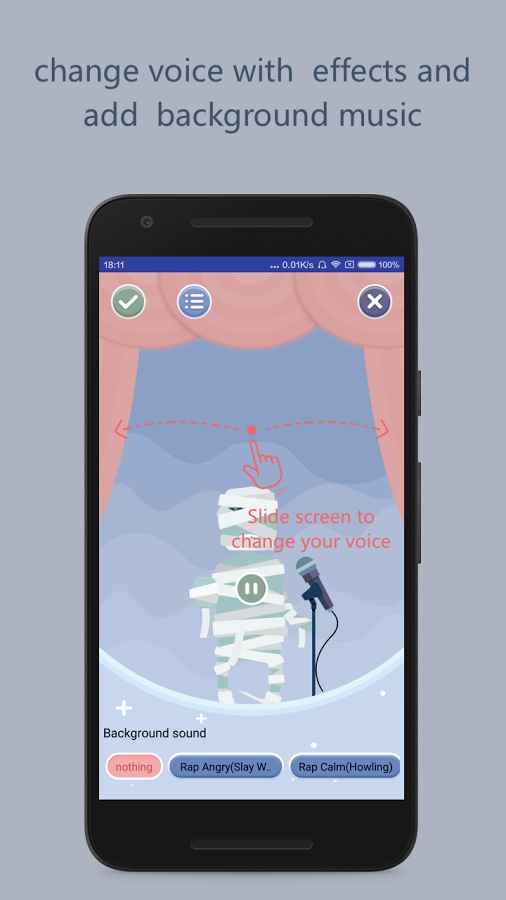 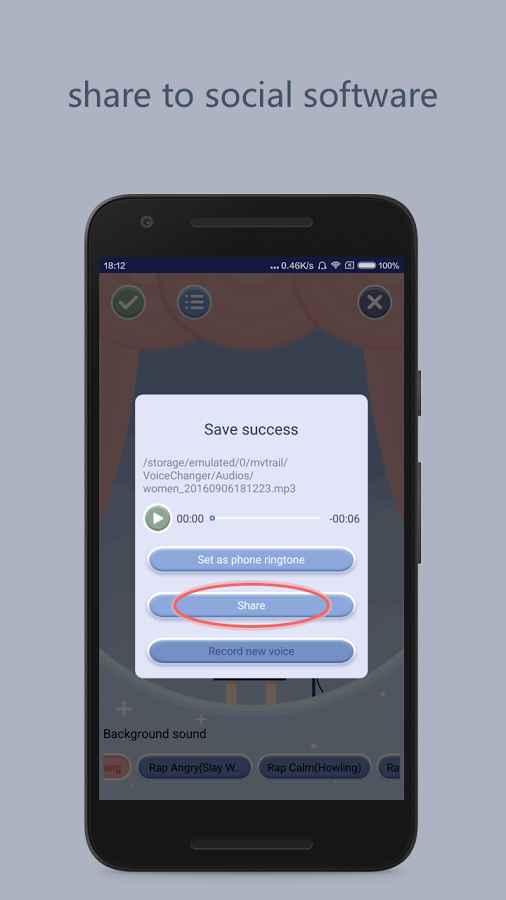