VoiceFX Voice Effects Changer Pro v1.2.1 – Professional application for changing voice in Android
Version without ads with all the features presented to you

VoiceFX Voice Effects Changer Pro is a powerful and wonderful program for changing the sound in the smart and popular Android operating system.Has been published by MOBZAPP programming studio for free with in-app payment and we intend to introduce the full version. With this unique software you can easily change pre-recorded sounds. In addition to pre-recorded sounds, the music is also recognizable and their sound will change by selecting only one effect! A set of different sound effects is included in this program that you only need to select the desired sound effect to access them. According to its developer, one of the best capabilities of this application; The ability to change the sound live, so that you can easily change the tone of your voice when talking on social networks or in web browsers.

Some features and capabilities of VoiceFX Voice Effects Changer Android:

Program VoiceFX Voice Effects Changer according to their popularity among users of Android devices, as well as in-network $ 2.49 has managed Score 4.0 from 5.0 won already the newest version of its professional without having to Receive payment within the network from Usroid site. 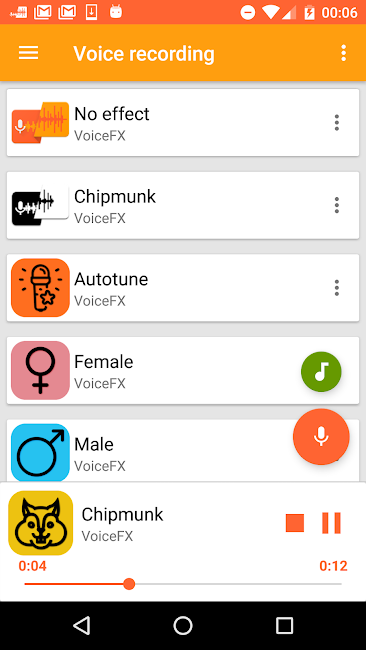 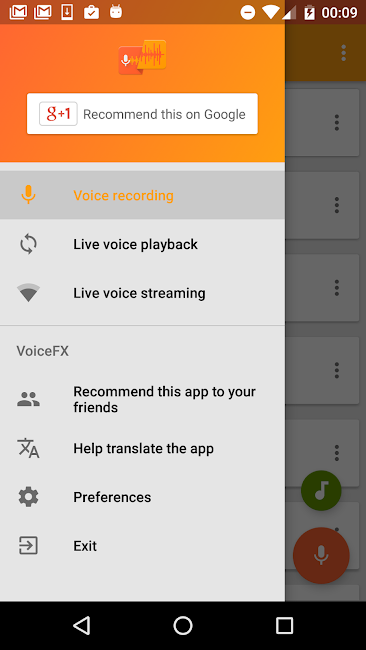 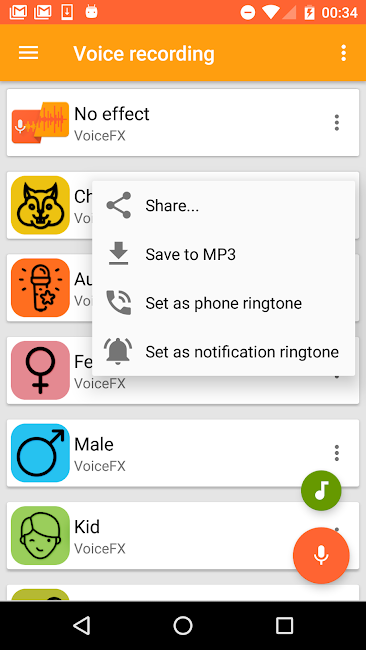 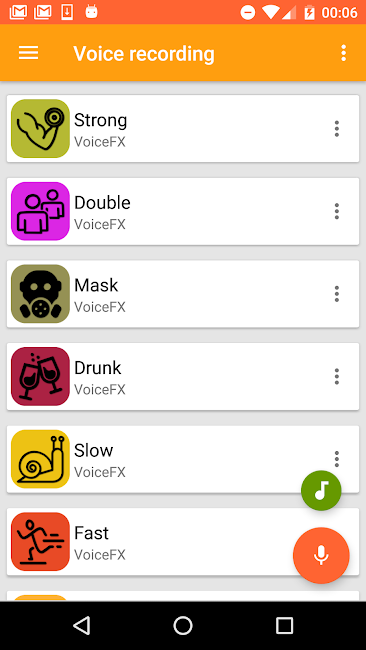 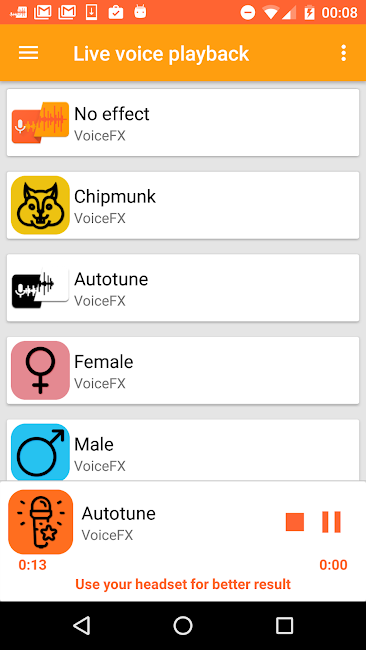 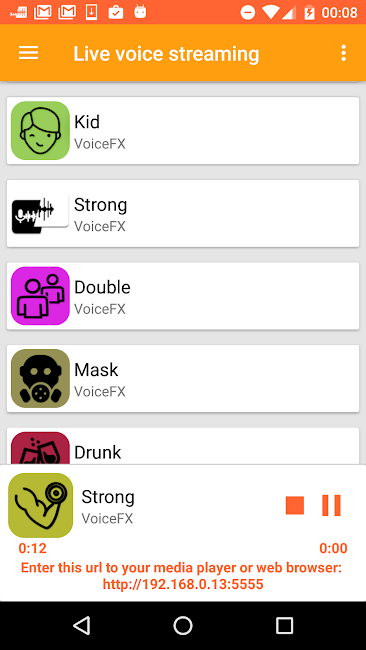 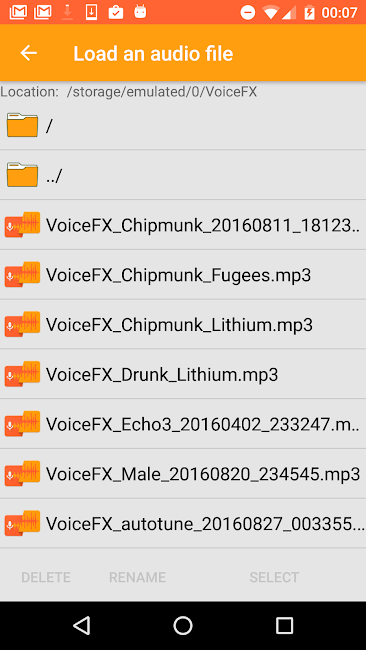 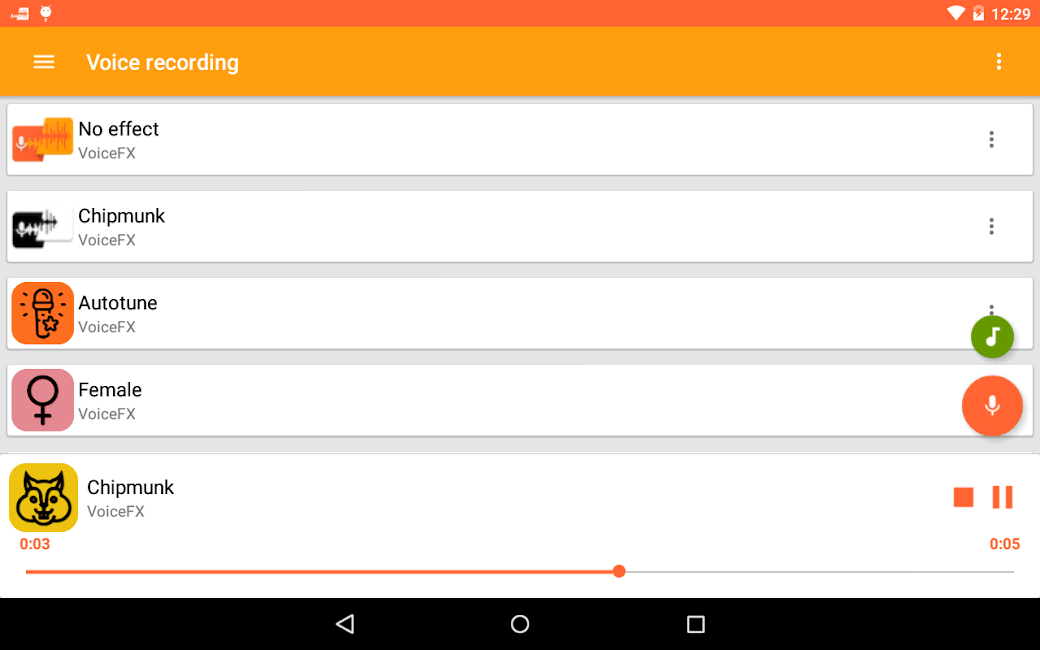